The Swedish pop supergroup dominated the charts from the Seventies with hits Dancing Queen, Waterloo and more – which will be analysed in Channel 5’s ABBA: In Their Own Words. Mamma Mia!, one of their most popular tracks, was adapted into a musical and later a 2008 film that starred Meryl Streep, Amanda Seyfried and Pierce Brosnan. The band was comprised of two couples – Andersson and Anni-Frid Lyngstad, and Björn Ulvaeus and Agnetha Faltskog – before they divorced. They shared a special reunion party to mark 50 years since they first performed together onstage, which inevitably ended up in a performance – but not all was as it seemed.

In recent years, Andersson, who co-wrote the band’s legendary tracks alongside Ulvaeus, came to the revelation that the majority of their songs were “not very happy”.

Behind the jaunty and upbeat melodies of many of their hits, were sad lyrics including “Facing 20,000 of your friends / How can anyone be so lonely” on 1980 hit Super Trouper.

The songwriter concluded that they “may sound like they are” happy but “there’s a lot of melancholy in them”.

In 2016, the band regrouped for the first time in 30 years at a private party to mark the 50th anniversary of their first performance.

The Telegraph reported “as they must have known it would” spread speculation over a full reunion and led to a performance on-stage.

Andersson revealed that contrary to newspaper reports at the time, not all four of them had sung. 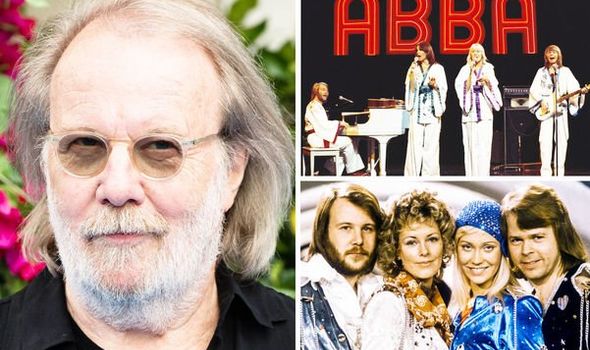 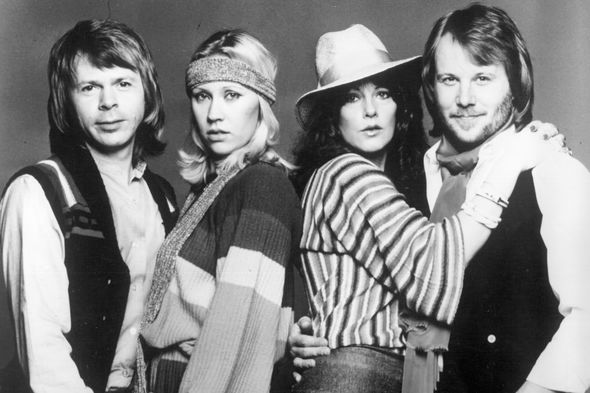 He said: “Actually, only the girls did – a song Björn and I had written in 1979 called The Way Old Friends Do.

“Whatever people may have said, it wasn’t a proper reunion. None of us have ever wanted to do that – never.”

Andersson admitted it had taken a long time to come to terms with the sadness of their lyrics.

He said: “I’m not a melancholy man and neither is Björn. But I guess some part of me must be more melancholy than I thought.

“It’s strange and I don’t understand where it comes from. Have I been living a lie all these years? Maybe I have.” 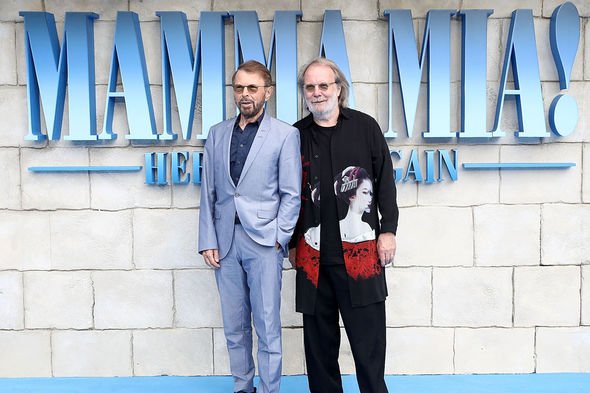 Andersson fondly remembered his mother buying his first piano at 10 years old and despite “playing it for hours… she never once complained”.

He suggested that “maybe she had a premonition” about his future success as a musician and knew he was “going to be ok”.

Andersson had left school at 15 years old with the intention of becoming an engineer, like his father.

But instead he became ensnared by the dream of becoming a musician and when his friend asked him to join the band The Hep Stars he leaped at the chance.

He said: “After three months we had three records in the Swedish Top 10 and by the time I was 18, I was a rock star.”

ABBA: In Their Own Words airs tonight at 9pm on Channel 5.