Covering all bases. Angelina Jolie believes sexual violence affects all genders — which is why she’s opened up a dialogue with her daughters and her sons when it comes to the topic.

The humanitarian, 43, spoke with Marie Claire about the stigma that surrounds victims of sexual assault and rape in an interview published on Tuesday, December 4. “Sexual violence in conflict is still a taboo subject. Female and male survivors, and children born of this rape, are often treated as if they are the ones who have done something wrong. They are rejected and stigmatized, while their attackers go unpunished,” she told the publication. “That’s what has to change, and breaking the taboo is part of that.” 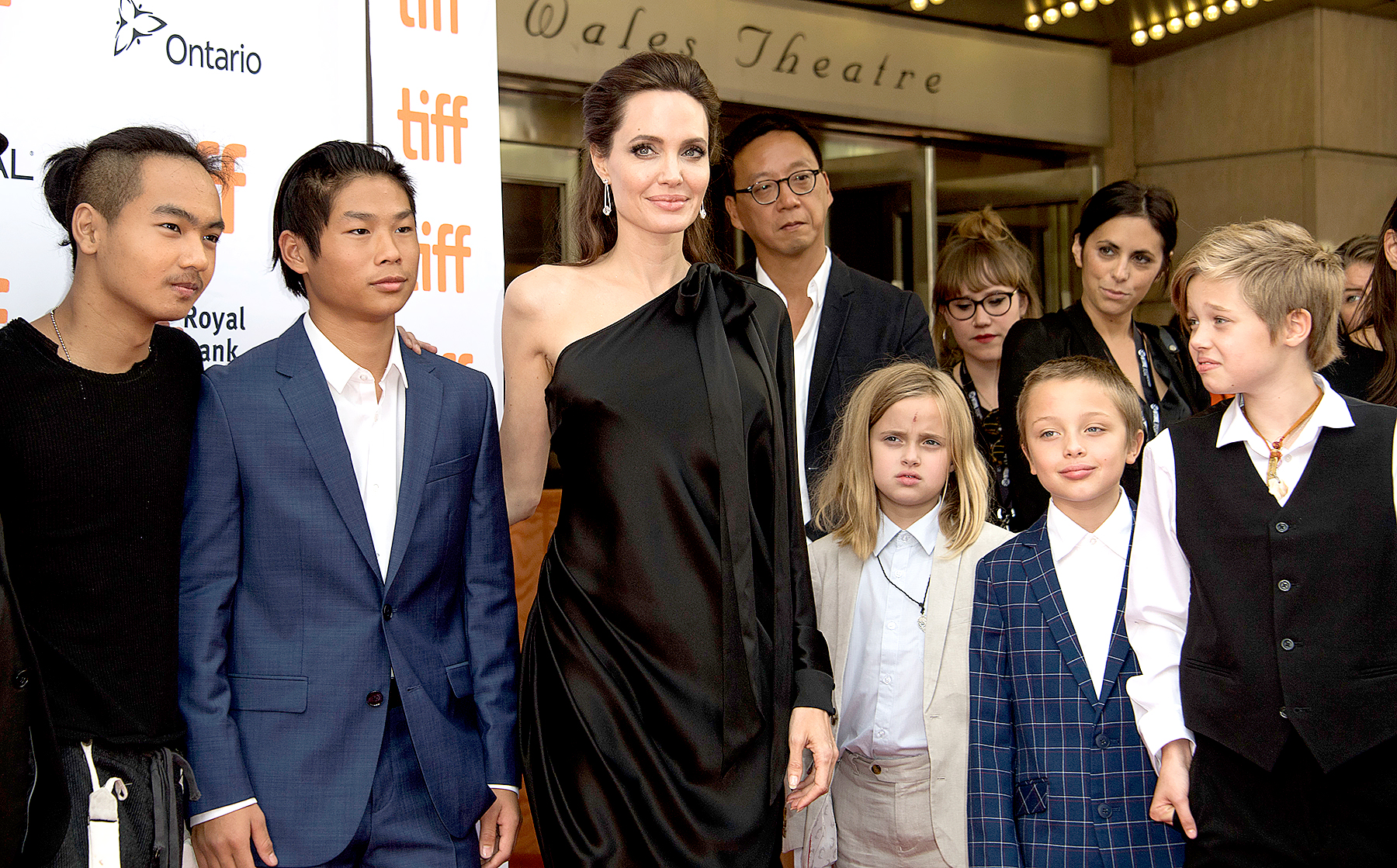 Although Jolie works tirelessly to make a significant impact across the world (her initiative Presenting Sexual Violence in Conflict held a film festival in London last month), she also knows that awareness has to begin at home. That’s why she has conversations about those difficult topics with her six children, Maddox, 17, Pax, 15, Zahara, 13, Shiloh, 12, and 10-year-old twins Knox and Vivienne, whom she shares with estranged husband Brad Pitt. “I don’t just speak to my daughters. I speak to them with their brothers. That is maybe the first most important distinction. This is not just a problem for women, and the solution is working with women and men,” the Maleficent star noted. “And girls and boys.”

“Not only are men and boys also victims of these crimes, but those who are perpetrating these crimes need to have other men remind them what it really is to be a man. A man with a healthy relationship to women,” Jolie continued, before adding, “And all societies need to be clear about not tolerating this behavior.”

Meanwhile, the First They Killed My Father director is making strides in her personal life as well: Jolie and Pitt, 54, have reached a custody agreement following a contentious battle since she filed for divorce in September 2016. A Pitt insider told Us, “Brad and Angelina will have joint physical and legal custody of the children.”