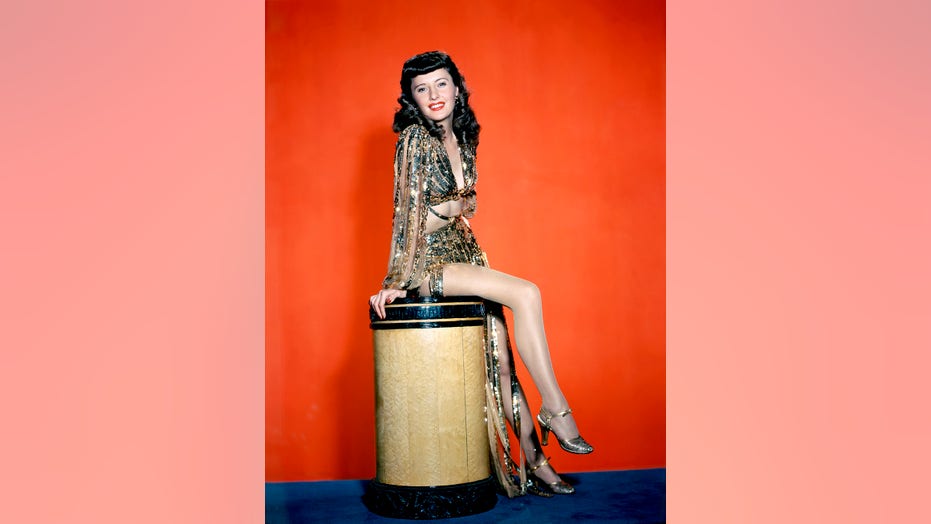 In her late 70s, Barbara Stanwyck was tirelessly working in front of the cameras.

The actress, who appeared in more than 80 films, passed away in 1990 at age 82 from congestive heart failure. The leading lady is being honored beginning Aug. 16 on Criterion Channel, which will spotlight 11 films she made between 1930 and 1934, before the Hays Code of censorship restricted certain on-screen behavior.

Imogen Sara Smith, a film historian who will be providing commentary for the marathon, recently told Closer Weekly there’s still much to learn from Stanwyck, who kept acting and even starred on “The Colbys” from 1985 until 1986 — just a few years before she died.

“Work was her life,” Smith told the magazine. “She remains an inspiration.”

But life for Stanwyck wasn’t all glitz and glam. At the time of her death, the New York Times reported Stanwyck, whose real name was Ruby Stevens, was born into a poor family of Scottish-Irish descent in the Flatbush section of Brooklyn in 1907. When she was just 4 years old, her mother was brutally killed when a drunken stranger pushed her off a moving streetcar, the outlet shared. Her father became so devastated by the loss that he deserted his five children and they never saw him again.

The future star was forced to board with family and friends before she left school at age 13 to earn a living. According to the publication, Stanwyck found solace at the movies and saw as many “as her pennies allowed.”

At age 15, Stanwyck became a chorus girl and danced in speakeasies before she advanced to Broadway. It was also at that same age when Stanwyck had an abortion that left her unable to have children, Closer Weekly reported.

“[All of these experiences] led to a great sense of self-reliance and an extraordinary drive,” said Smith.

At age 20, Stanwyck won the leading role on Broadway’s “Burlesque,” which earned her great praise. She ultimately won nonexclusive contracts with Columbia Pictures and Warner Brothers. Her first credited role was the 1929 thriller “The Locked Door.” Stanwyck worked non-stop in Hollywood from there.

However, Stanwyck never forgot her past.

“She’s always going back-and-forth between the fury of this tough woman and this sense of inner pain,” said Smith about Stanwyck’s roles. “Both of those came out of her childhood.”

According to the New York Times, Stanwyck commanded increasingly higher salaries in the 1930s and early 1940s. In 1944, she was listed as the nation’s highest-paid woman, earning $400,000.

Stanwyck made 85 films in 38 years. When gigs became limited because of her age, she took on TV in her 50s. 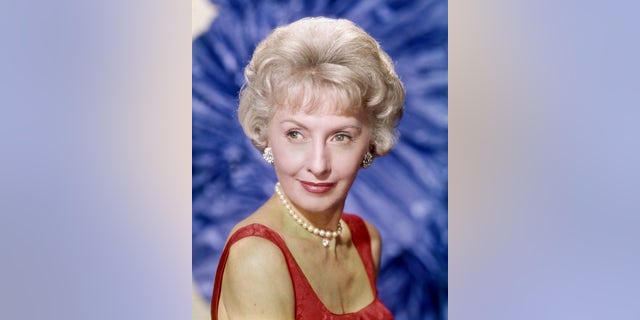 “She was one of the few actresses who chose not to dye her hair,” said Smith. “She let it go white and was not attempting to hold on to playing younger roles."

But things weren’t as smooth sailing in her personal life. Closer Weekly reported her first love, actor Rex Cherryman, died of septic poisoning at age 31 in 1928. That same year she married vaudeville comedian Frank Fay, but their marriage was stormy — it reportedly inspired “A Star is Born.”

“Their levels of success completely reversed,” said Smith. “And he had a terrible drinking problem.”

The couple adopted a son, Dion Anthony Fay, in 1932. However, she was estranged from him for decades. Time magazine previously reported Dion was arrested in 1957 for attempting to sell lewd photos while waiting to cash his unemployment check. At the time, when asked by the press about his famous mother, Dion just said, "We don't speak."

“I never saw her – except for a lunch date in 1952 that was arranged by an uncle – since she sent me away to military school in Indiana. My first year of high school," Dion told The Daily Mirror in 1960. “I was a bad student. I guess that bothered her.”

“She didn’t expect me to be a genius or anything, but she wanted me to take advantage of the education she was buying for me,” continued Dion. "I didn’t. I didn’t do anything real wrong. I just wasn’t interested. I was told she would have sent me to any college I wanted to go to. I’m sorry now that I didn’t take advantage of the offer. I guess it was more my fault than it was hers. How we each went our separate ways.”

Stanwyck married once more in 1939 to actor Robert Taylor. Taylor was unfaithful to Stanwyck, Closer Weekly reported, and the couple called it quits in 1951.

“Losing somebody you love by death or divorce is hard,” Stanwyck said in 1981 about her second breakup. “But if they decide they want to be free, there’s nothing to battle for. You have to let go. Bob and I didn’t stay friends. We became friends again. Time does take care of things.”

The former couple co-starred in her last movie, 1965’s “The Night Walker,” which was four years before Taylor’s death in 1969 at age 57 from lung cancer.

Stanwyck continued staying active. The New York Times shared that even her 70s, the star “began every day by walking up half a mile on an uphill treadmill that dominated her bedroom.”

“You have to know when you’ve had your hour, your place in the sun,” said Stanwyck in 1981 about keeping busy in Hollywood. “To be old is death here. I think it’s kind of silly. Be glad you’re healthy. Be glad you can get out of bed on your own.”