The Halo hitmaker always seems to deliver when it comes to her music videos, and her latest drop was no exception.

Beyoncé released the brand new video for her hit song Spirit, recorded as part of the soundtrack for the live-action flick The Lion King.

Shared online in the early hours of Wednesday morning, the four-minute-long clip was set in the middle of the African plains.

The 37-year-old appeared in the middle of the landscape with the wind blowing through her hair, wearing a breathtaking pink evening gown.

Every few seconds she could be seen in a different look, coordinating with the dancers around her.

Her daughter Blue Ivy, seven, also made an appearance in the stunning video, wearing a near-identical outfit to her legendary mum.

On Twitter, her fans – who refer to themselves as “The Hive” – were left reeling by the powerful shots. 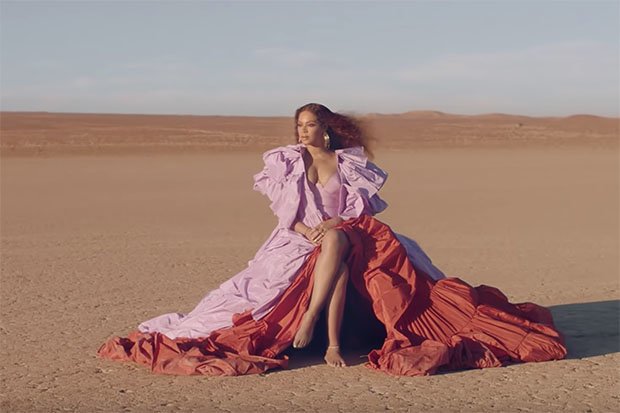 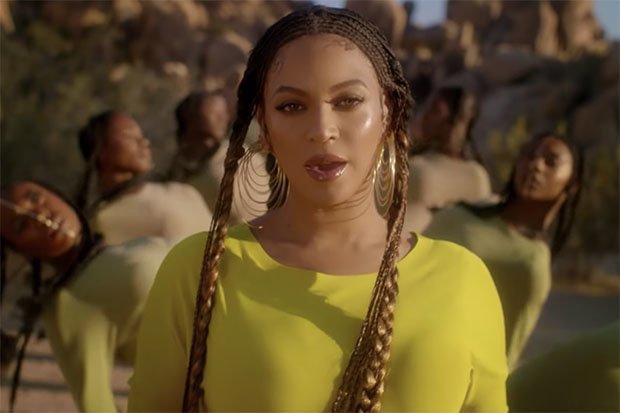 One said: “The Queen has done it again. The colours. The dancing. The lyrics. All of it.”

A second agreed: “Beyoncé NEVER disappoints. This video was beautiful.”

And a third announced: “She never ceases to amaze me…” 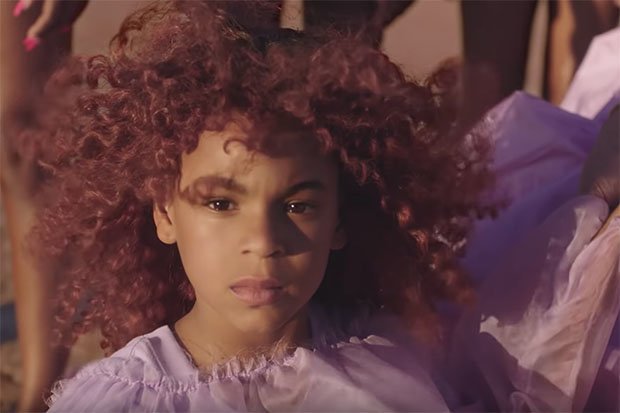 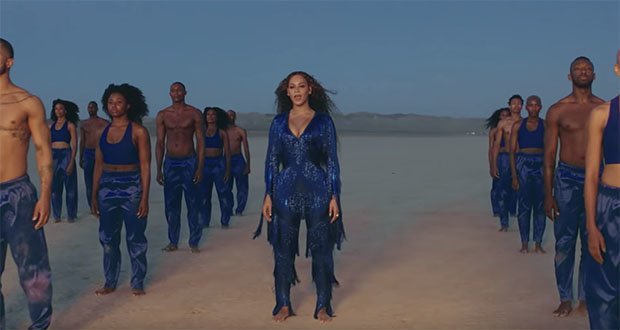 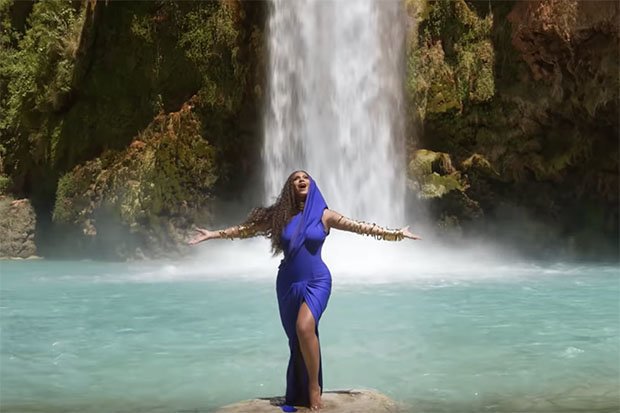 Agreeing to take part in her first TV interview in six years yesterday, the singer opened up about the video release.

She said: “The concept of the video is to show how God is the art director.”

Before adding: “I wanted it to be authentic to what is beautiful about the music in Africa.”