Before he made a living of dressing up in drag in front of the camera he was married to his first wife, who is also the mother of his children.

Who was Brendan O’Carroll’s first wife?

Brendan O’Carroll’s first wife was Doreen O’Carroll and the couple tied the knot in 1977.

They were wed 22 years but separated in 1999 just before Brendan’s career started to take off.

The couple met in a basement club in Dublin which Brendan has described as love at first sight.

In his biography he reminisces of the time: “She was the most beautiful thing I’d ever seen in my life. 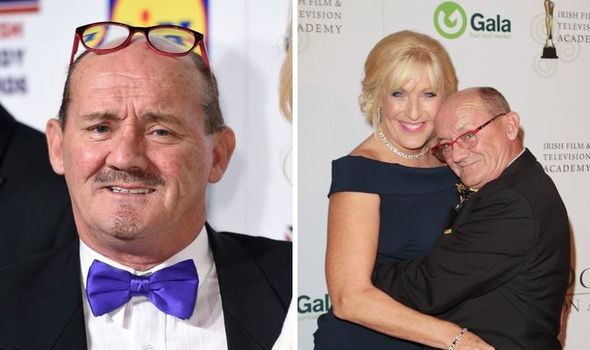 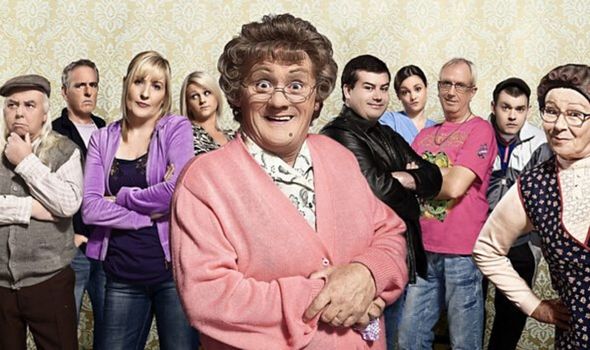 “I thought she looked incredible. I knew then I wanted her to be my girlfriend. She was just so special.”

During their marriage, Doreen and Brendan had three children, two of which also feature on Mrs Brown’s Boys alongside Brendan.

However tragically their first child together, who the couple named Brendan was born with spina bifida and died just days after he was born. 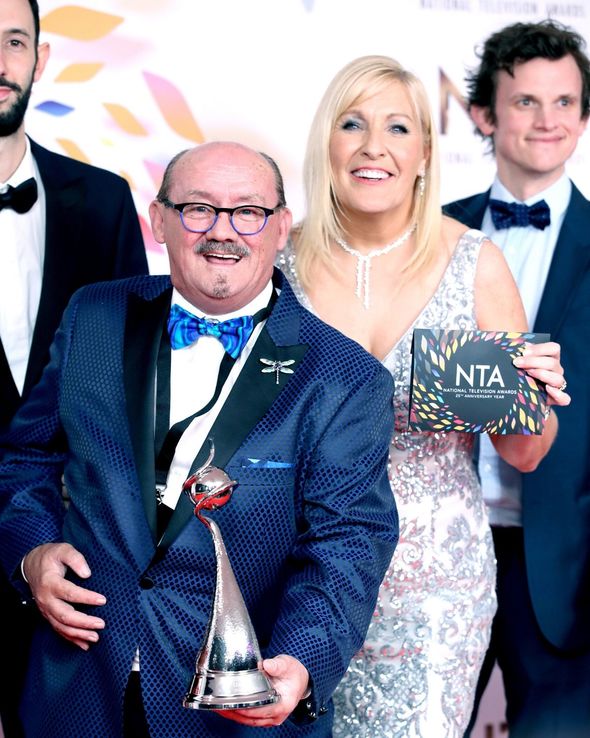 The Irish actor opened up on the loss of his first son to broadcaster Gay Byrne and said: “It was absolutely devastating. It tore my heart out. It still does.”

Brendan went on to say: “I had prepared in my mind, the white picket fence, swing in the garden, taking him to the zoo,

“I had all these things planned, but then that happened, and the plans all went out the window and I couldn’t find peace in myself.”

After going their separate ways in 1999, Brendan has admitted he regrets the way their relationship ended.

He said: “I would rather it [the break up] had have happened earlier, that I had been more honest.

“I was also very arrogant. I thought, ‘Well, I can’t leave because if I do she will fall apart,’ which was terribly selfish and arrogant of me.”