Cardi B did it BIG in Las Vegas for her 28th birthday party this weekend, but even more amazed than we are at what went down in Sin City, we’re surprised to note that Offset has gotta be absolutely back in the picture…

Well, we’ll get to all that. But first, a happy 28th birthday to the Bodak Yellow rapper!

Her calendar officially turned over on Sunday, and so she opted to party one night ahead of time alongside Megan Thee Stallion, Kylie Jenner, and more close friends and celebs in the other city that never sleeps!

Judging by Instagram Stories and news reports citing insiders close to the bash, the entire night looked amazing! For one, Meg, Kylie, and other high-profile peeps in attendance showed out with swagged out, bejeweled looks that let you know the night was going to go down the right way!

And after things started to get wild at a club on The Strip in downtown Vegas, things eventually moved on to a private home in the area where the whole group danced and drank until early Sunday morning. Hope they’re all getting some good sleep in right now! LOLz!!!

Friends and partying aside, though, the highlight of the night was Offset — and no matter what else went down, you just can’t ignore the man’s major comeback story!! For one, he kept the whole world on our proverbial toes here not only by showing up and doing his thing, but also by buying the WAP rapper a brand new Rolls Royce Cullinan SUV to help her celebrate her birthday!!!

Complete with a customized car seat built especially for Cardi’s beloved daughter Kulture, the car is priced right around $330,000 — and probably more with the customizations, TBH. But no matter about the money, because as you can see (below), Cardi’s estranged husband is really trying to do his best to get back into her good graces even after she filed for divorce about a month ago:

Wow! Now that’s one hell of a birthday gift!!!

And it wasn’t even the only big money he spent on her this week, either. In addition to a series of other birthday gifts showered upon the young mom during the evening, Offset also showed his love a few days ago by doing it big — literally — and buying Cardi a billboard celebrating her big day!

Ch-ch-check it out (below)… it sure seems like she likes it, doesn’t it?!

All the cars and gifts and billboards must have done something, too, because at one point late in the night, paparazzi captured pics of Offset kissing his (estranged?) wife during the shindig. You can check out those pictures HERE. Um… WOW!!!!!

What divorce was that again?! We totally forgot!

Seriously, though, Perezcious readers… did Offset just work his way back into Cardi’s good graces?? Will they get back together again and call off this divorce now, or what?!

Sound OFF about it with your take on everything here, down in the comments (below)!!! 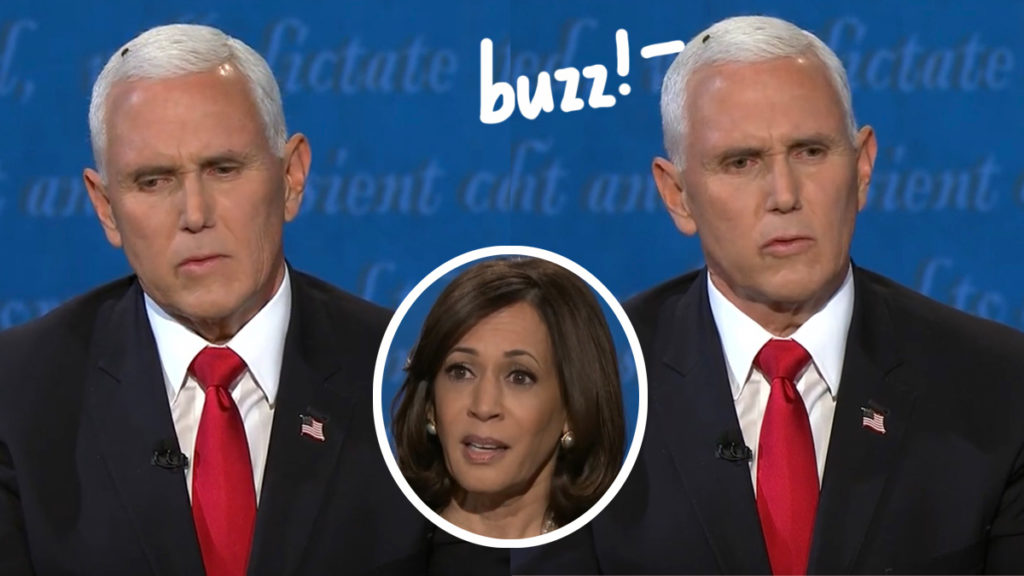