Carol Kirkwood, 58, shared with social media followers that she was feeling positive this Monday morning, as finally road works were over on her daily commute to work. The weather presenter admitted her journey to BBC Studios had been difficult after a series of diversions on her usual route, which could make her feel anxious about making it in on time.

On her Twitter she wrote: “Monday happiness… no road works again when I was driving in!

“I know the latter is being done for a reason …

Fans wished the weather forecaster a “good morning” as they anticipated her appearance on their screens. 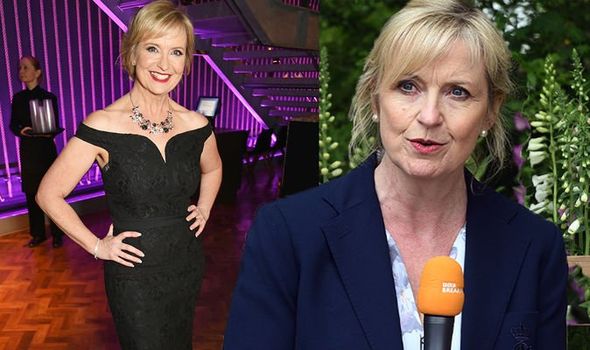 One said: “Morning Carol! Hope you have a beautiful day! My Dalmatian, Patch, loves you and goes mad for you when you’re on TV. It’s very sweet!

Another replied: “Morning Carol …. just wanted to say we love you x.”

A third commented: “Have a good day carol x.”

It comes as Carol has continued her hosting duties on BBC Weather, where she recently amused fans after getting a word mixed up in her forecast. 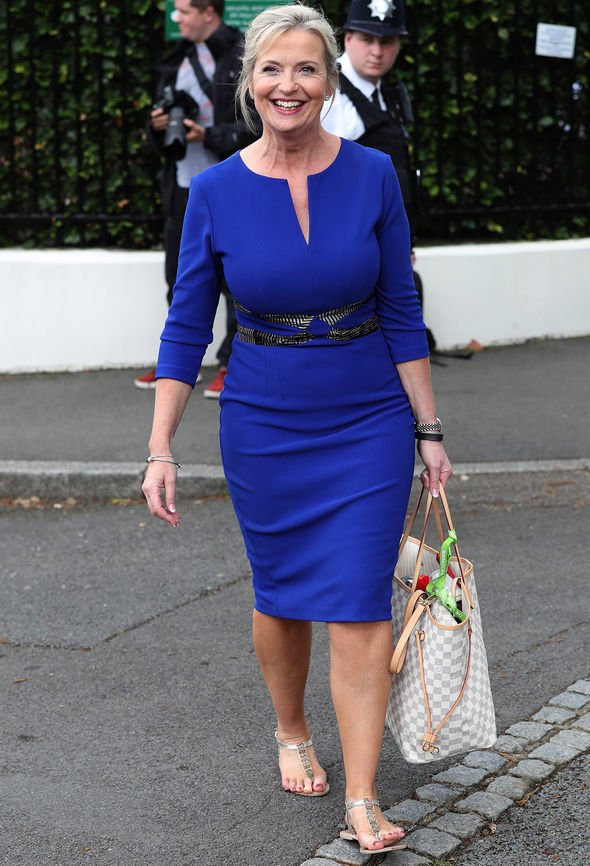 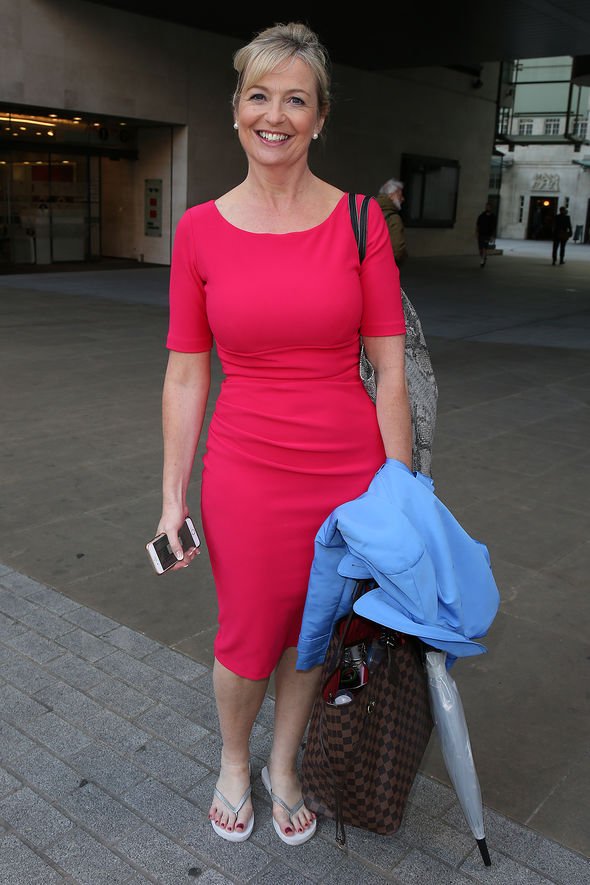 Carol was giving viewers a vital weather update as she broadcasted from Greenwich Park when the unfortunate gaff occurred.

She said: “Greenwich Park is one of the oldest Royal parks and look at it….fabulous! The sun is beating down, we’ve seen plenty of doggers.”

Immediately picking up on her slip of the tongue, Carol spluttered: “No doggers of course…lots of dog walkers and joggers round here through the course of this morning,” before launching into the day’s forecast.

Carol joined the BBC back in April 1998 as a weather presenter and is currently the chief weather forecaster on BBC Breakfast.

On her time during the dance competition, Carol previously declared she was “rubbish”.

She told guests at Countryfile Live: “I was rubbish. You know, I still don’t know which is my left leg.

“Pasha used to say to me, ‘Use your left leg… no, your other left leg’. Then he would go whack and say, ‘The one that hurts’.”

The star also revealed the gruelling schedule she undertook to be on the programme.

“I get up at 2.45 am every day for BBC Breakfast so literally it was a case of going to work and then going from work to training.

“Training all day with Pasha. At 6pm I could take no more information so needed to eat and go to bed and just carry on doing that.”