Cheryl has opened up about her relationship with ex boyfriend Liam Payne in an honest new interview. 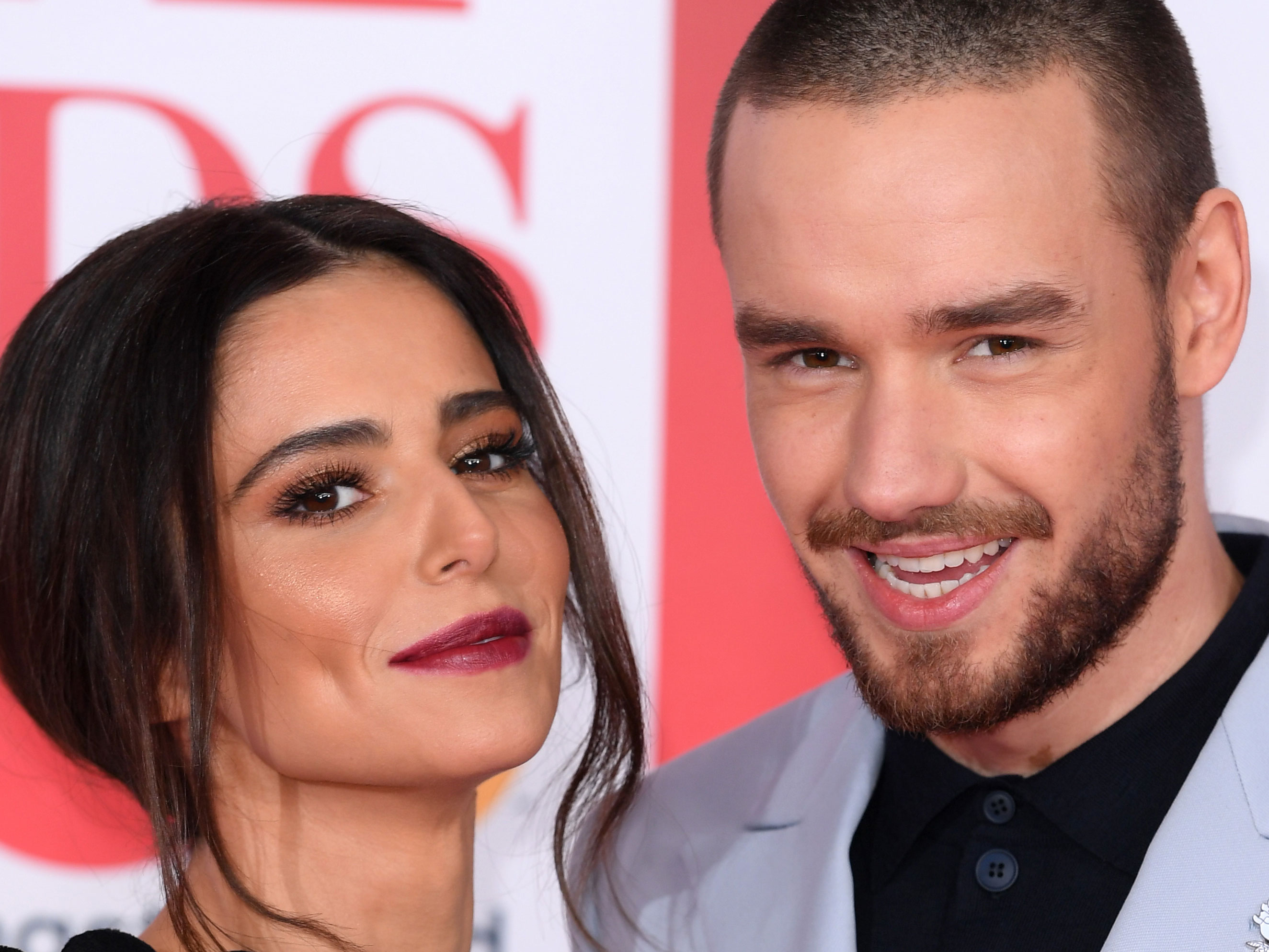 The former couple, who share two-year-old son, Bear, split last year and have since kept the details of their romance rather private.

Now, 35-year-old pop songstress Cheryl has opened up about her relationship with former One Direction star Liam, who recently spoke out about his ‘toxic’ time in the band.

Speaking highly of her former beau, she revealed: ‘Things are great. I’m actually really happy that we can be the way we are.

‘We love and care about each other a lot and we shared a child. It’s really important that we’re able to have a very healthy good relationship.

MORE: Liam Payne moves on from Naomi Campbell as he ‘confirms’ romance with supermodel Duckie Thot 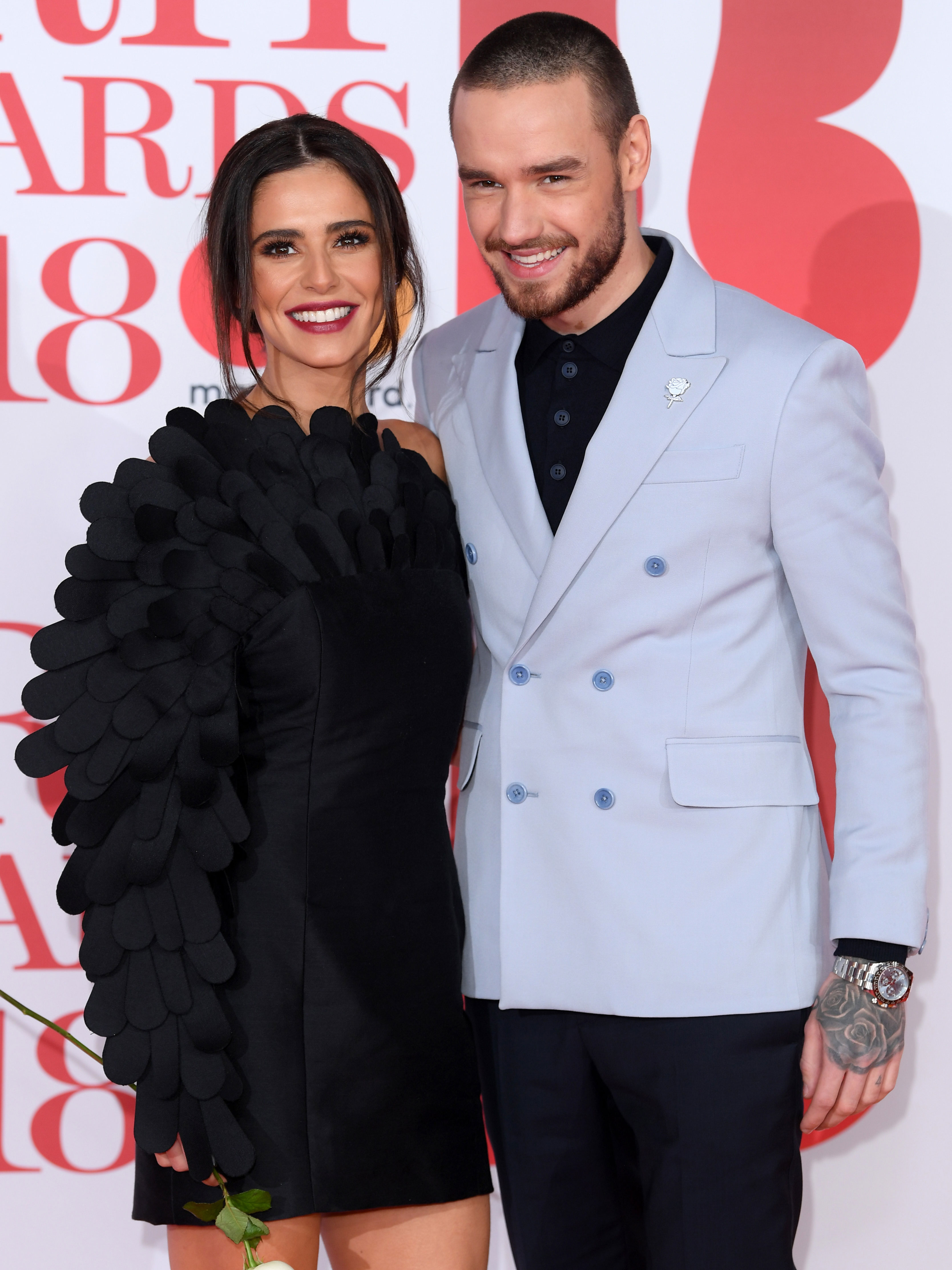 Chatting to The Sun, she continued: ‘We’re going to be in each other’s lives forever so we’ve got to figure it out and be grown-up about it.’

The former Girls Aloud singer went on to hit back at claims her new single Let You is inspired by old flame.

Speculation that Liam was the subject of her latest release began when fans pointed out the love interest in the music video for the song looked like him.

Shutting down the rumours, Cheryl added: ‘Have you seen him? It looks nothing like him. He’s got a tattoo — that’s about all they’ve got in common.

‘Obviously you write about your own experiences but you’re writing it with other people as well.’

The Newcastle native also recently confessed she would love to go on to have another baby, although she admitted she’s unsure if it will ever happen.

Speaking to The Mirror, she said: ‘She said: ‘I definitely want more children, I’d love another baby, but I don’t know if it will happen now. 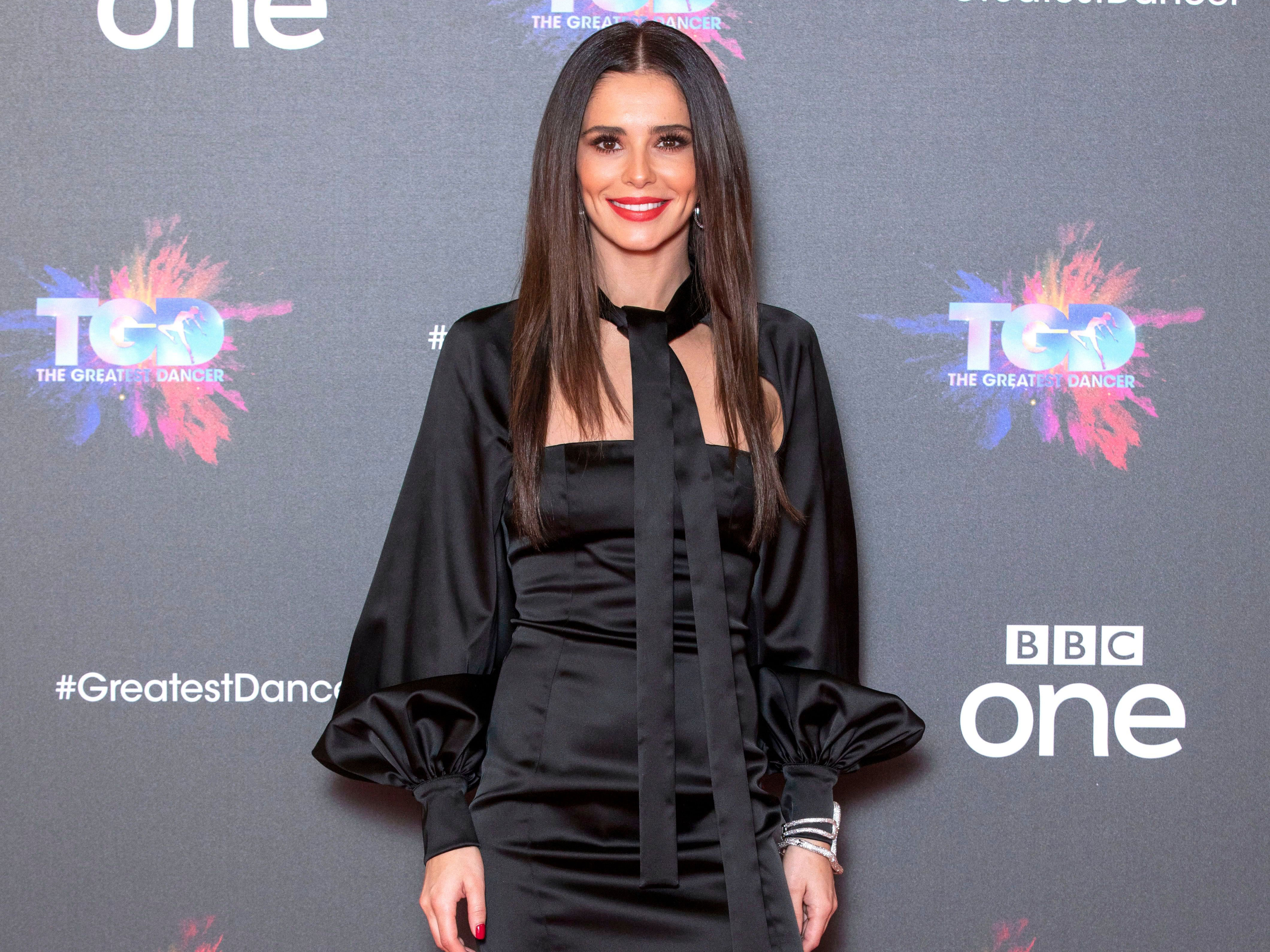 ‘But never say never, you never know what’s around the corner.

‘In terms of a girl or a boy, I think once you’ve had a baby all you wish for is a healthy baby, so I wouldn’t mind.

‘I would like to think it’ll happen one day but who knows.’