Claudia Winkleman, 47, has opened up about a decision she made with co-host Tess Daly, 50, to leave Strictly Come Dancing together. The presenter said she and Tess are so inseparable they have promised to make a joint exit from the BBC show when the time comes.

Claudia divulged to The Mirror: “Tess and I will leave at the same time.

“We’ve made that pact over pizza. We’ll go together, whenever they’re done with us.”

Addressing their presenting partnership, the mum-of-three said she often gets “imposter syndrome”.

Claudia explained: “Imposter syndrome, I’ve got it in capital letters. 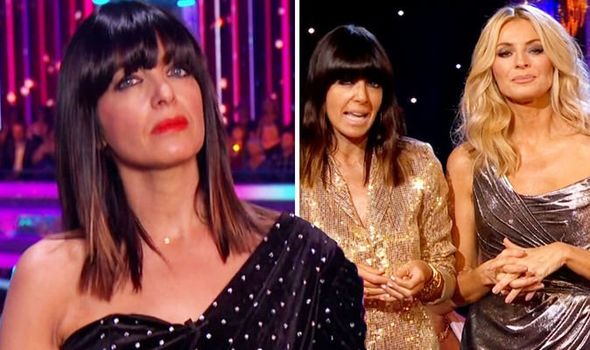 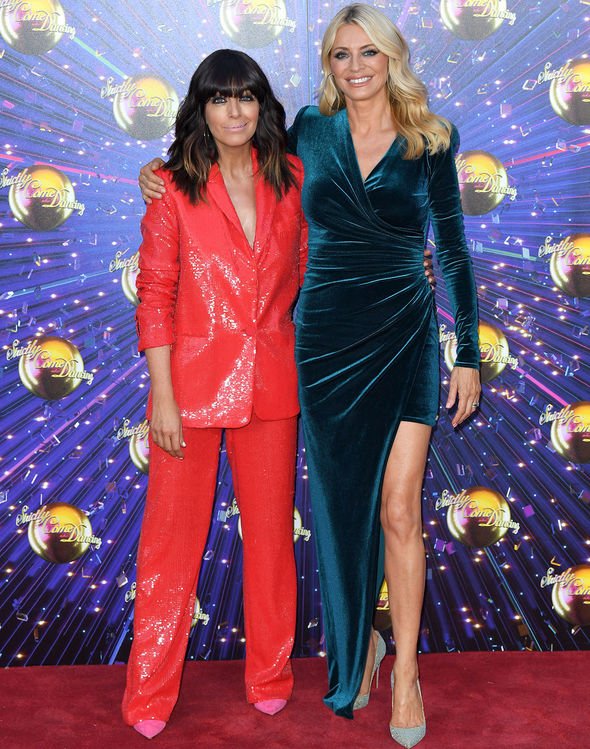 “Even if they phoned me now and said, ‘You’re done’, I’d still think I have had the best career possible.”

She added: “I think your mental wellbeing is affected if you compare yourself to others.

“I am totally happy where I am at. I am not at the top but I am incredibly grateful for what I have.”

Claudia’s admission about her “pact” with Tess comes after she revealed she has never been recognised outside of the BBC dance competition. 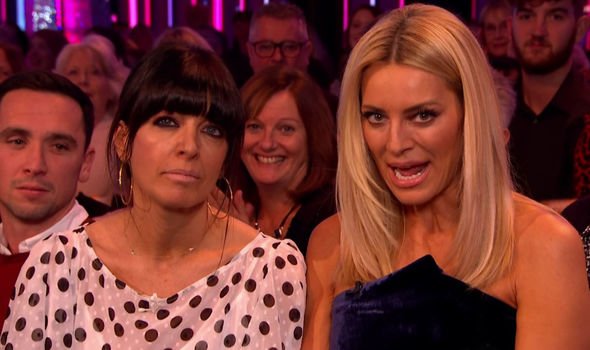 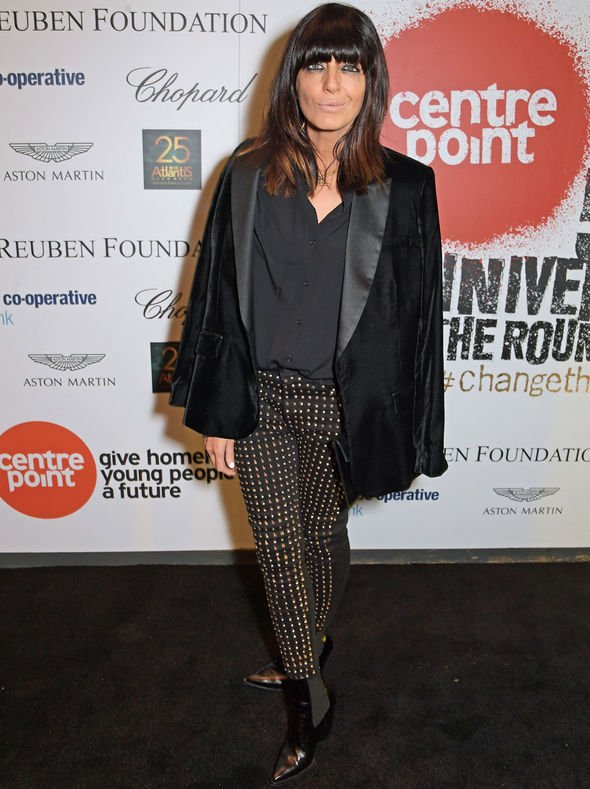 The BBC One favourite has been presenting alongside Tess since 2014.

However, despite being on the show for a number of years, she said she’s “never” in her life been recognised.

The presenter sat alongside David Mitchell and Guz Khan on Would I Lie To You? where she shared her story about how she was connected to the latter.

Claudia came up with a story about a car accident, and said: “Well, my local supermarket, I went there early in the morning, his car was the only one in the car park.

“It was empty, he came with a trolly and I managed to hit his car.”

A member from the other team asked whether the guest recognised her at the time.

“No, I’ve never been recognised,” she revealed.

“Never in my life, I don’t think Strictly’s on tele,” Claudia joked.

“No one looks up,” she added, as the studio audience burst into laughter.

It eventually was revealed that Claudia was lying and Guz was the one telling the truth on the game show.

Strictly Come Dancing: The Results airs tomorrow on BBC One at 7.15pm.