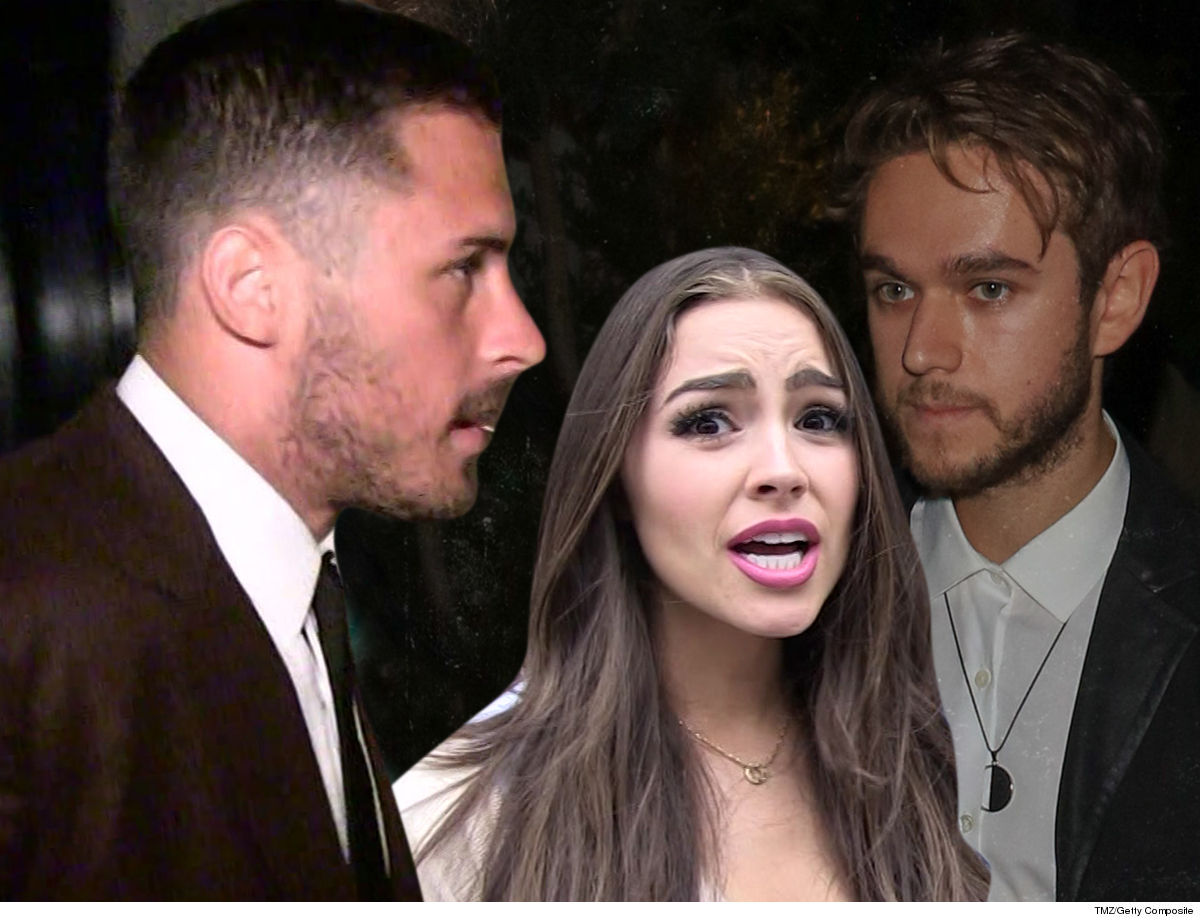 Danny Amendola is throwing some serious shade at Olivia Culpo‘s new fling, Zedd﻿, with an assist from his rock hard abs and a famous Bruce Willis line from “Pulp Fiction.”

As we first told you … Olivia and Zedd got very flirty with each other during the first weekend of Coachella, getting super snuggly during some music sets and putting Danny firmly in the rearview.

Well, Danny just responded to his ex-girlfriend’s new relationship … posting a shirtless video on Instagram Thursday night and making sure to capture Bruce’s famous line from the Quentin Tarantino flick, which is totally relevant to Olivia’s new boo.

The NFL wide receiver is sending a loud and clear message to the former Miss Universe … enjoy Zedd all you want, but the DJ ain’t got nothing on these abs, baby!!!

Danny and Olivia have been dating on and off since 2016, but their relationship’s been ice cold since he shipped out of Miami and joined the Detroit Lions in early March.

Allow us one more “Pulp Fiction” reference, this time for Danny’s bod … I said goddamn!!!