It seems the “Days of our Lives” are numbered, according to a new report.

The entire cast of the NBC soap opera have been released from their contracts, TVLine reported Tuesday.

The daytime show is expected to go on an indefinite hiatus at the end of the month, but it has not been canceled, according to the website.

Some of the cast of “Days of our Lives” are pictured at the 45th Daytime Emmy Awards in 2018. (Photo by Michael Bezjian/Getty Images for The Artists Project)

NRA REPORTEDLY MADE LARGE PAYMENTS TO CELEBRITIES BEFORE RECEIVING BOARD APPROVAL

Instead, NBC and Sony Pictures Television are reportedly in talks to renew the show. If it does get renewed, it is expected to resume production in March 2020, according to TVLine.

One source told the website that “Days of our Lives” shoots eight months in advance, so there are enough episodes to last through next summer, even if production ends this month.

NBC did not immediately return FOX Business’ request for comment on Tuesday afternoon.

Several “Days of our Lives” cast members are pictured in 2018. (Photo by Michael Bezjian/Getty Images for The Artists Project)

The daytime show, which first aired in 1965, has been struggling with ratings and is NBC’s last soap opera, according to DailyMail.com.

The British tabloid reported that the only other soap operas still airing are “General Hospital” on ABC, “The Young and the Restless” on CBS and “The Bold And the Beautiful,” also on CBS.

“Days of our Lives” takes place in a fictional town called Salem, in the midwest, according to the show’s website. 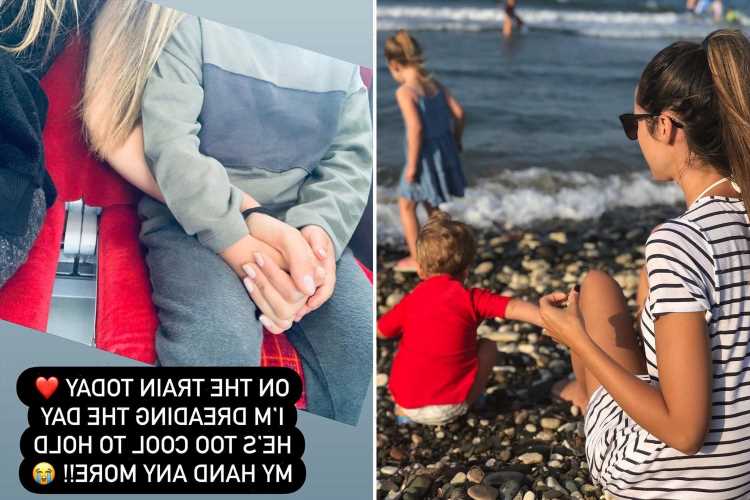 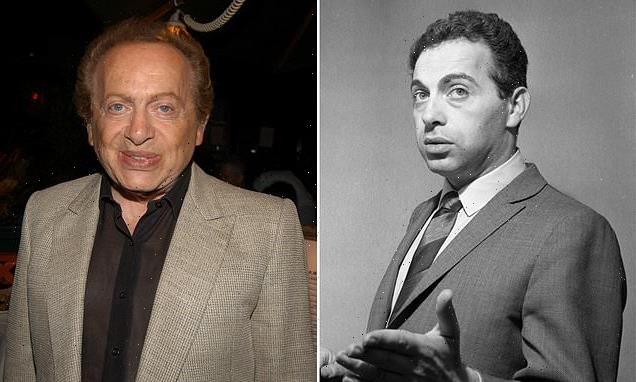 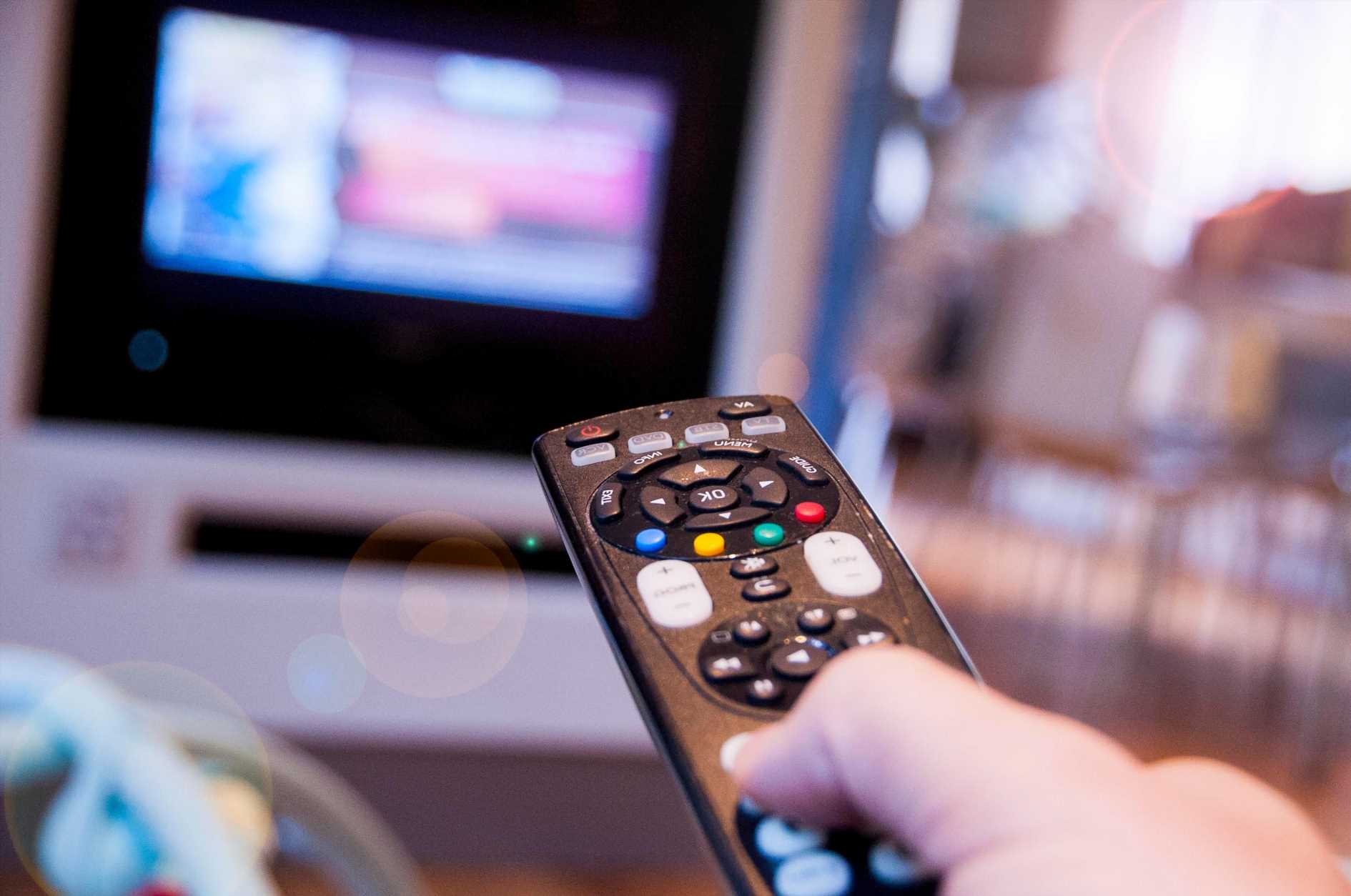 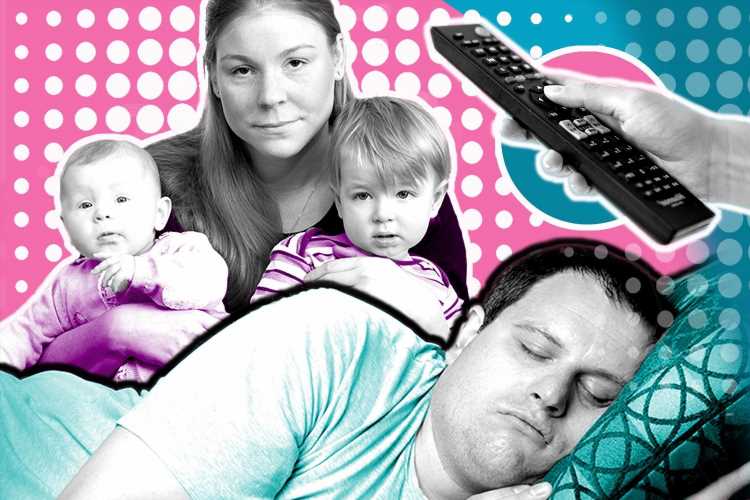 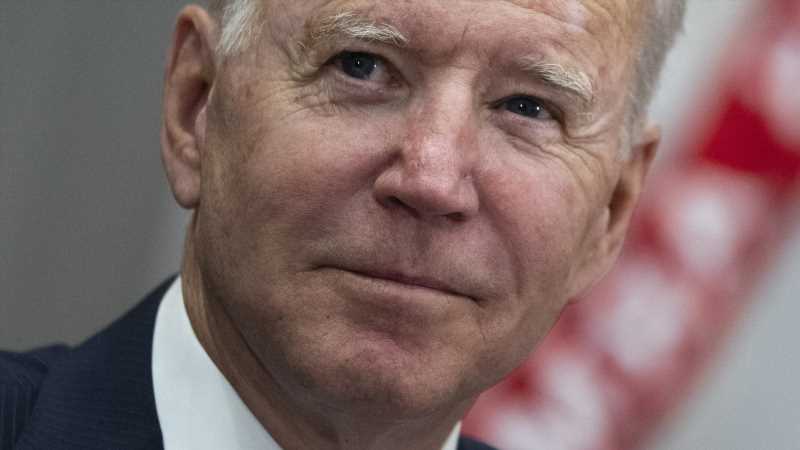