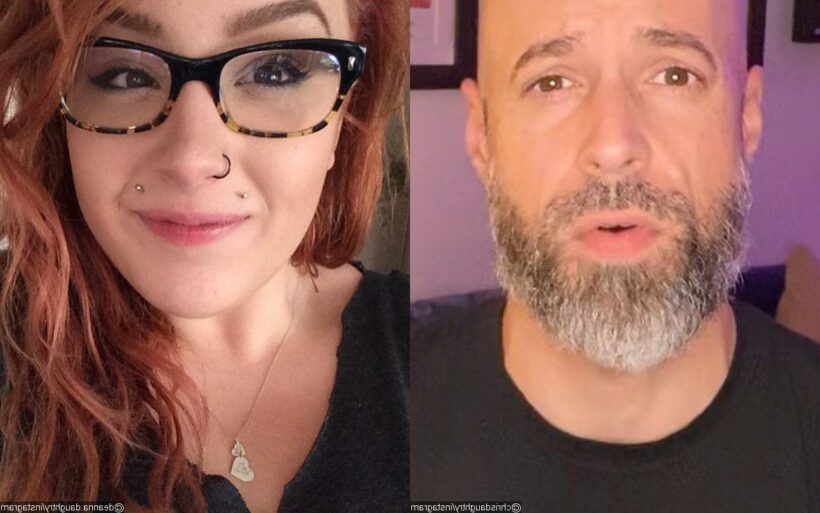 After Hannah Price’s body was found at her home in Nashville, Tennessee, her stepfather and Daughtry’s frontman shares his devastation and heartbreak over the tragedy via social media.

AceShowbiz -Prosecutors investigating the death of rocker Chris Daughtry‘s step-daughter have confirmed they are no longer classifying the case as a homicide. Hannah Price’s body was found at her home in Nashville, Tennessee on Friday, November 12 and early reports suggested investigators were treating her passing as suspicious.

But a spokesman for the 8th District Tennessee District Attorney’s office says, “This is a death investigation and any attempt to classify it as a homicide investigation at this time is premature and irresponsible.”

Detectives initially told the Daughtry family Hannah’s death was a homicide, according to TMZ.

Opening up about the tragedy via Facebook over the weekend (November 12 to 14), Daughtry wrote, “I am still processing the last 24 hours. I am absolutely devastated and heartbroken. I just recently in the last week lost my mother to cancer but I was blessed with the chance to say goodbye and I was processing it privately.”

“We never got to say goodbye to our precious Hannah and it’s another huge hit to our family.”

Hannah’s boyfriend, Bobby Jolly, was arrested on Friday at Fentress County Jail in Jamestown, Tennessee, according to TMZ, but it wasn’t immediately clear if his bust was related to the case. A Fentress County sheriff’s deputy told the New York Post on Saturday that Jolly is being held pending a transfer to the Putnam County jail.

Chris and Hannah’s mother, Deanna, have been together since 2000 and share 10-year-old twins, Adalynn Rose and Noah James. Deanna is also mum to Hannah’s brother, Griffin.