Comedians Harold Ramis and Bill Murray may have collaborated on films like Ghostbusters, Caddyshack, and Meatballs, but it was Groundhog Day that drove a 20 year wedge into their friendship. 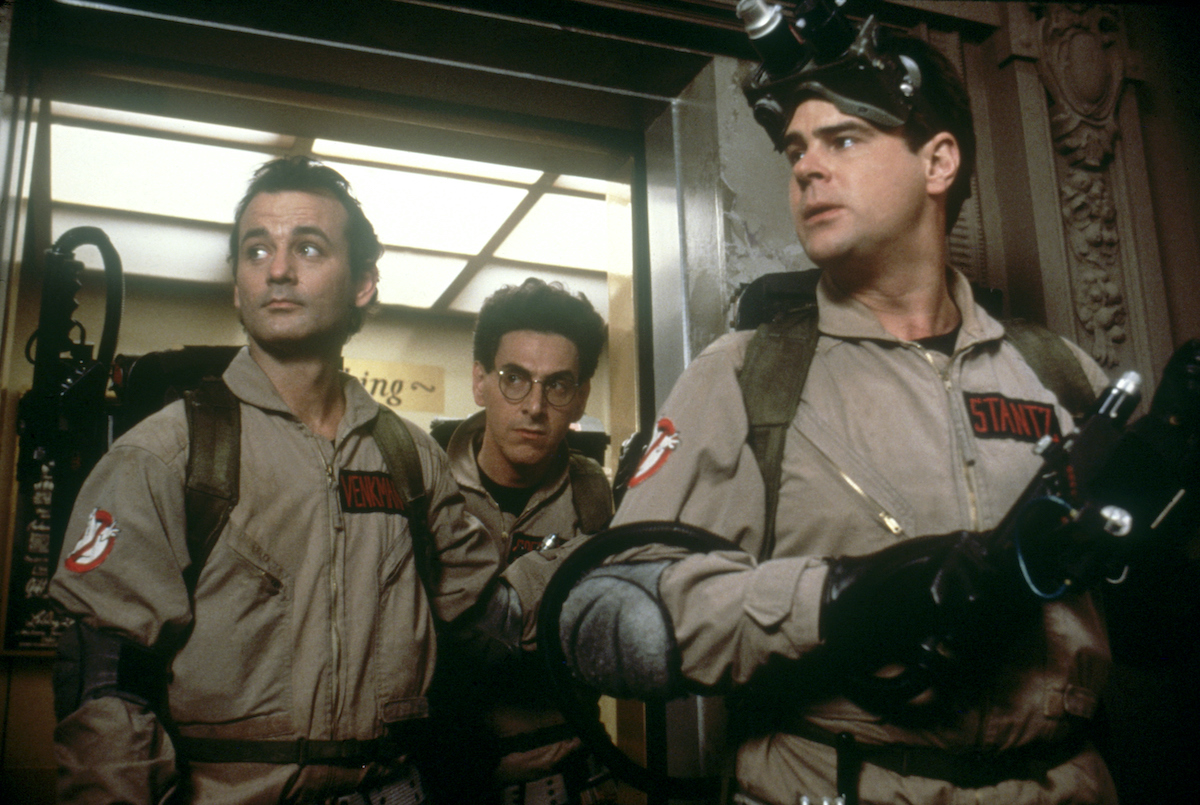 Murray and Ramis were close friends and Ramis’ daughter recalled why their friendship broke down in her book, “Ghostbuster’s Daughter: Life with My Dad, Harold Ramis.”

“As has been widely documented, Groundhog Day was the film that broke the friendship between my dad and Bill Murray,” Ramis’ daughter Violet Ramis Stiel wrote. “Bill was going through a difficult time in his personal life, and he and my dad were not seeing eye to eye on the tone of the film. They had a few arguments on set, including one in which my dad uncharacteristically lost his temper, grabbed Bill by the collar, and shoved him up against a wall. Eventually, Bill just completely shut my dad out…for the next twenty‑plus years.”

Harold Ramis dreamed about reconciling with Bill Murray for decades

Murray was going through a divorce and became even more elusive than ever. He avoided Ramis’ phone calls when they worked together on Groundhog Day and Ramis reflected on the demise of their friendship.

“At times, Bill was just really irrationally mean and unavailable; he was constantly late on set,” he said. “What I’d want to say to him is just what we tell our children: ‘You don’t have to throw tantrums to get what you want. Just say what you want.’” 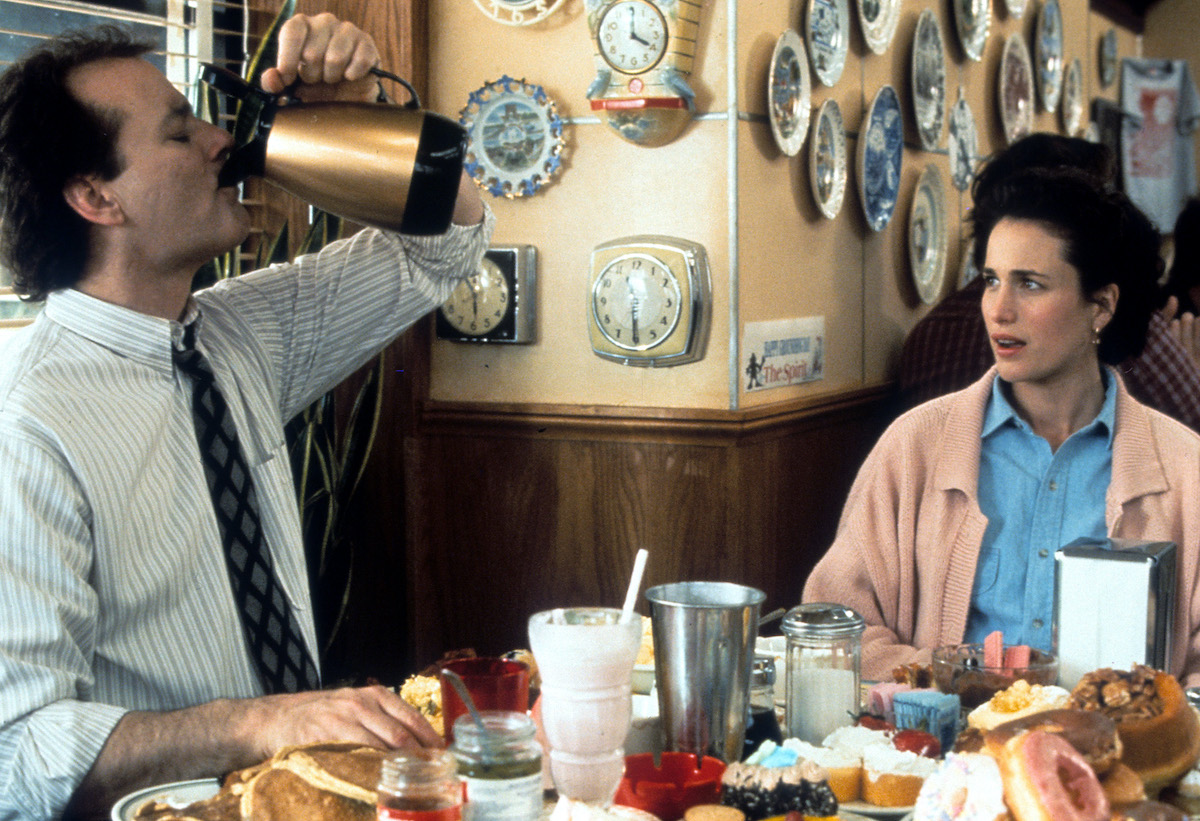 Ramis later shared that he dreamed about reconciling with his longtime friend. “I’ve had many dreams about him, that we’re friends again,” he said. “There was a great reunion feeling in those dreams. Bill was a strong man. He was a rock for us. You’d do a movie with Bill, a big comedy in those early days, just knowing he could save the day no matter how bad the script was, that we’d find something through improvisation.”

“That was our alliance, kind of, our big bond,” he continued. “I could help him be the best funny Bill Murray he could be, and I think he appreciated that then. And I don’t know where that went, but it’s there on film. So whatever happens between us in the future, at least we have those expressions.”

Violet Ramis Stiel recalled that her father tried to push forward from the friendship but was hurt. “My dad did his best to be diplomatic about the whole thing and tried not to take it personally, but it bothered him. He described feeling variously heartbroken, confused, and yet unsurprised by the rejection,” she wrote in her book.

Later in life, Ramis developed Autoimmune Inflammatory Vasculitis. His health spiraled and he developed an infection in 2010 that left him confined to a wheelchair. Bill Murray’s brother Brian Doyle Murray urged him to visit Ramis when it became clear Ramis was dying. 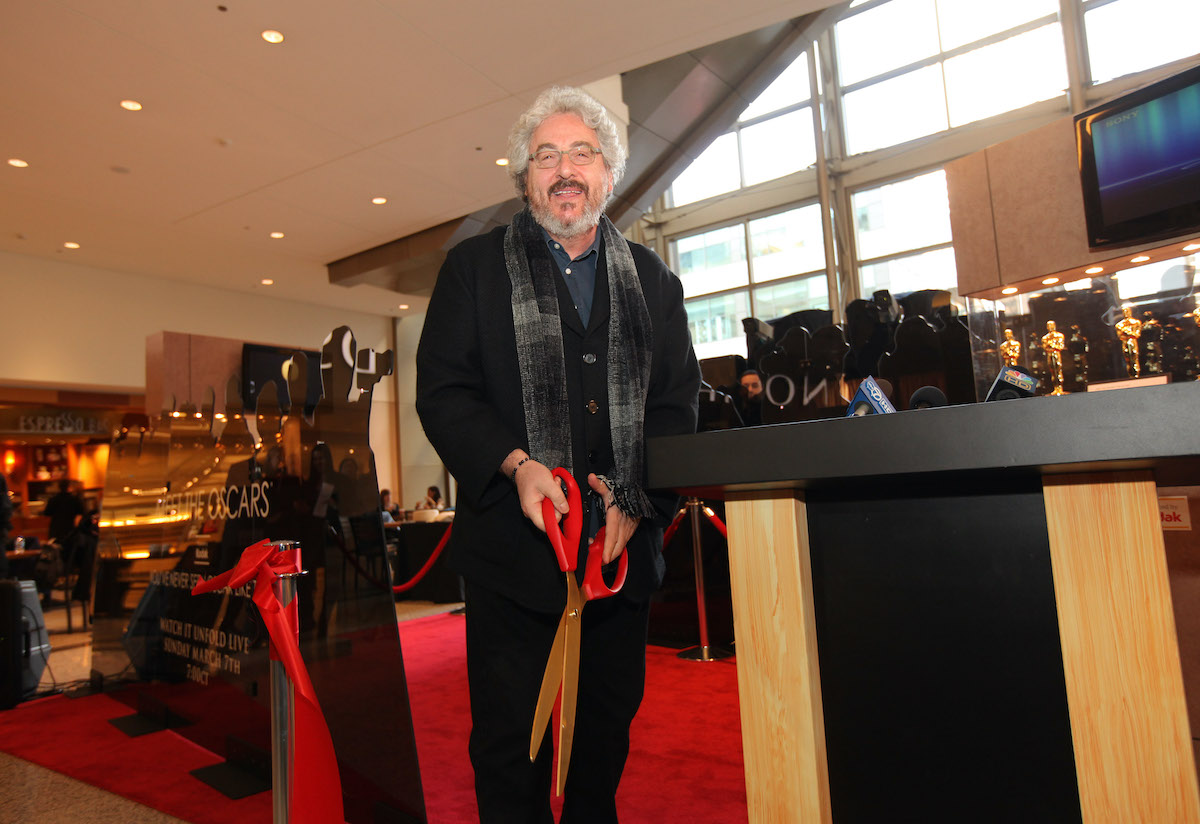 Bill Murray showed up at Ramis’ house early one morning with a box of donuts where the two had some laughs and spent a few last hours together. Ramis died in February 2014.