Going about her life. Duchess Meghan has been keeping herself busy since she and husband Prince Harry announced their royal step back on Wednesday, January 8.

The former Suits actress, 38, was spotted in Canada on Sunday, January 12, “driving herself” around town, a source tells Us Weekly exclusively.

The Duchess of Sussex, who returned to Vancouver Island from London on Friday, January 10, was seen running errands around town over the weekend. She “went to a drugstore parking lot,” the insider adds. 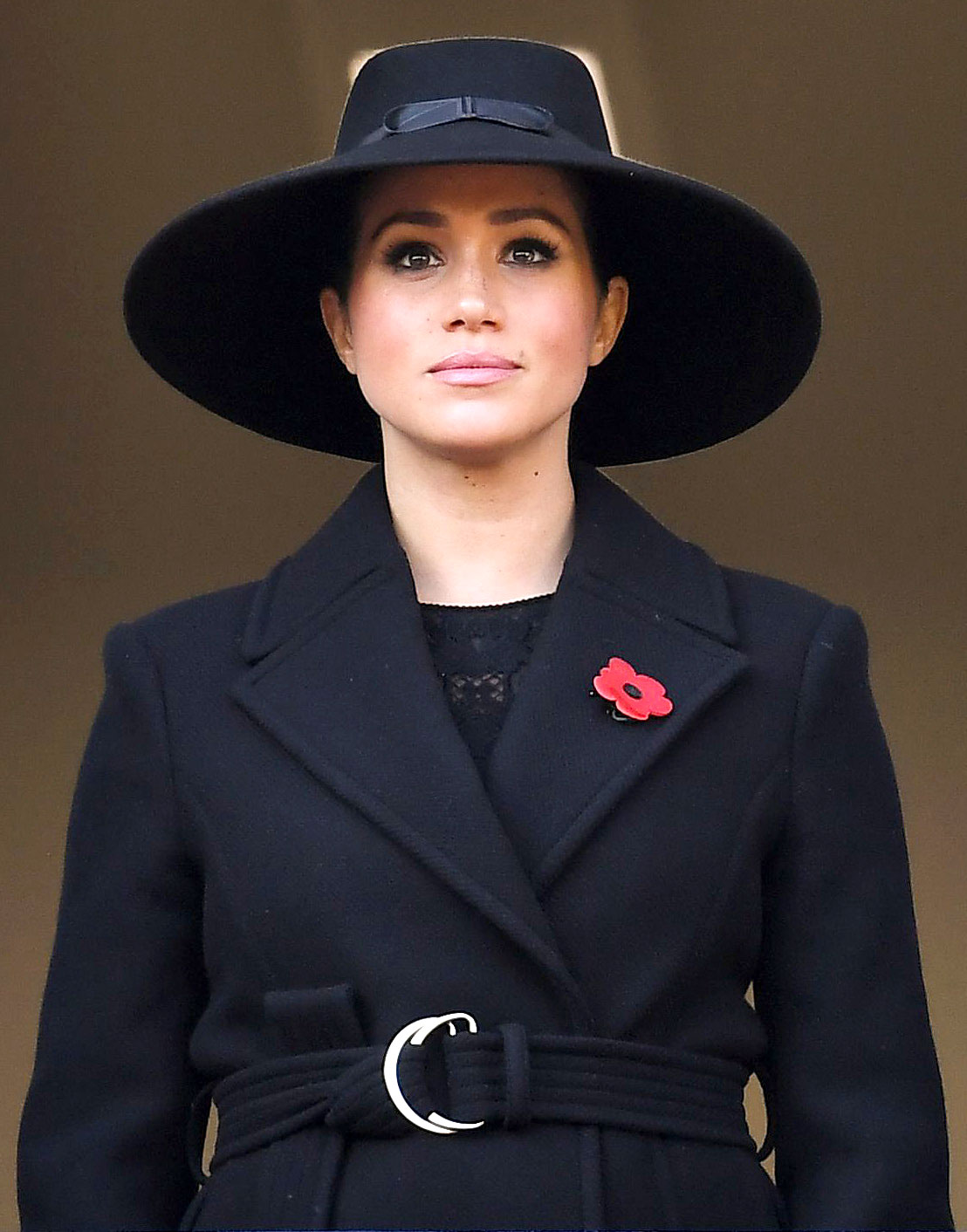 The couple made waves less than a week ago when they shared plans to split their time between North America and the U.K., after “many months of reflection and internal discussions.”

“We have chosen to make a transition this year in starting to carve out a progressive new role within this institution,” the pair’s statement read. “We intend to step back as ‘senior’ members of the Royal Family and work to become financially independent, while continuing to fully support Her Majesty The Queen. It is with your encouragement, particularly over the last few years, that we feel prepared to make this adjustment.”

A source told Us that Harry, 35, and Meghan decided to post their statement via Instagram after learning that The Sun was about to release a story about it. “It was the paper’s front page hours before the official announcement, so Harry and Meghan technically didn’t beat them to it,” the source explained.

Amid the drama, Meghan’s mom, Doria Ragland, who spent the holidays with her daughter and family, has been holding down the fort in Los Angeles. She was spotted driving in California on Monday, January 13. 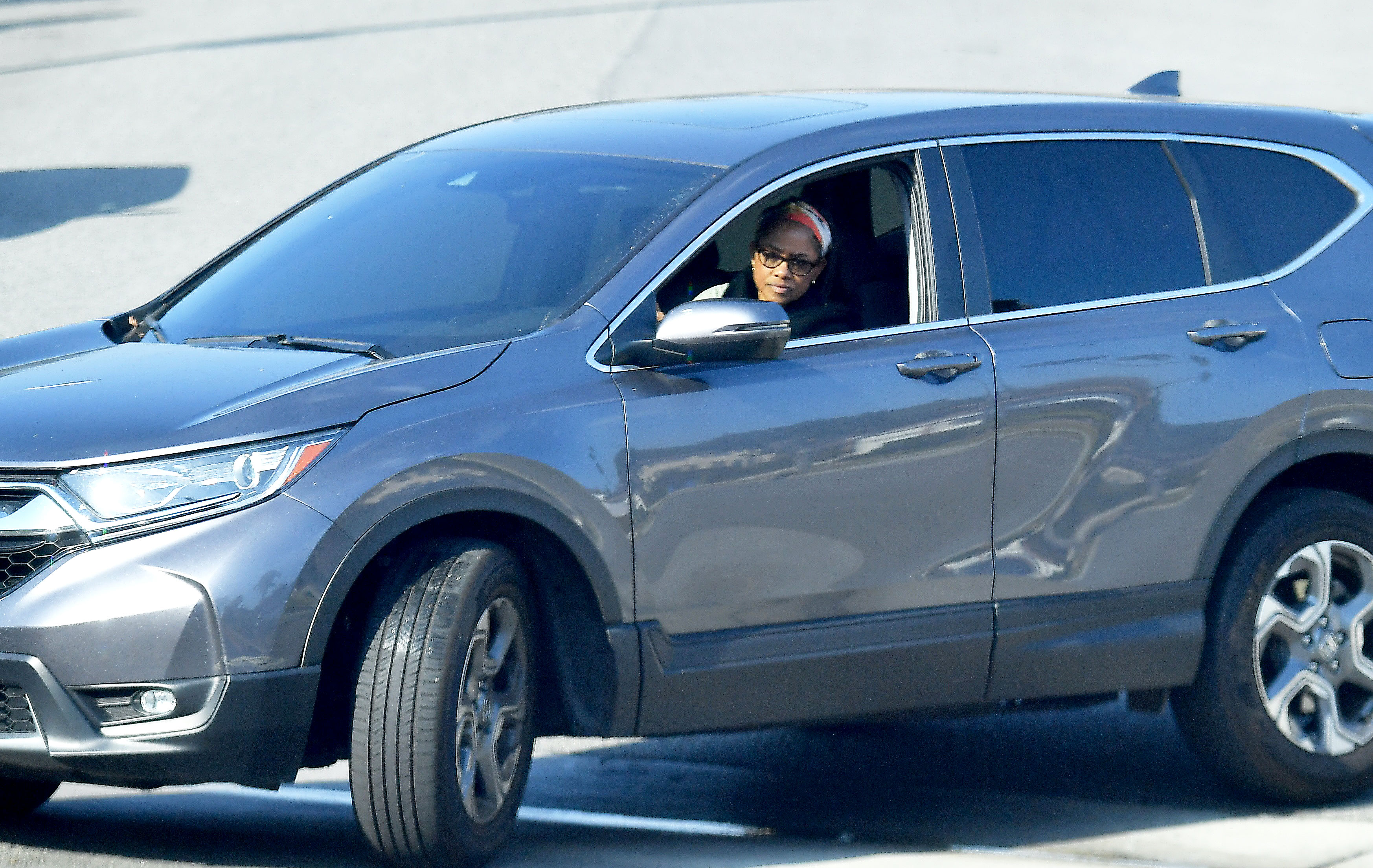 As Meghan got back into the Canadian way of life — alongside their 8-month-old son, Archie, whom the royal parents left behind with a nanny after spending Christmas in the country — her husband stayed back in England.

The prince had a meeting with his grandmother, Queen Elizabeth II, father, Prince Charles, and brother, Prince William, on Monday.

“Today my family had very constructive discussions on the future of my grandson and his family,” Queen Elizabeth said in a statement released by Buckingham Palace following the family meeting at her country estate at Sandringham. “My family and I are entirely supportive of Harry and Meghan’s desire to create a new life as a young family. Although we would have preferred them to remain full-time working Members of the Royal Family, we respect and understand their wish to live a more independent life as a family while remaining a valued part of my family.”

The statement also noted that she agreed to “a period of transition” that will include the Sussexes spending time in Canada and the U.K.

“These are complex matters for my family to resolve, and there is some more work to be done,” the statement concluded. “But I have asked for final decisions to be reached in the coming days.”

The “complex” matters were only worsened by the fact that Harry and Meghan didn’t follow protocol with their initial release. They made their statement “without the official blessing of the queen,” a source told Us exclusively. “It’s not that they didn’t care — it was a miscommunication.”

Intentional or not, this whirlwind of change has caused uneasiness among the royal family including, William, 37, who felt “blindsided” by the news. Following the bombshell announcement, a source told Us that the Duke of Cambridge is “worried about the Queen’s stress levels too.”

“William’s done everything in his power to help his brother over the years and feels totally let down by his ‘reckless’ and ‘selfish’ actions,” the source added. “The way he sees it, Harry’s thrown all the good advice he gave him back in his face.”