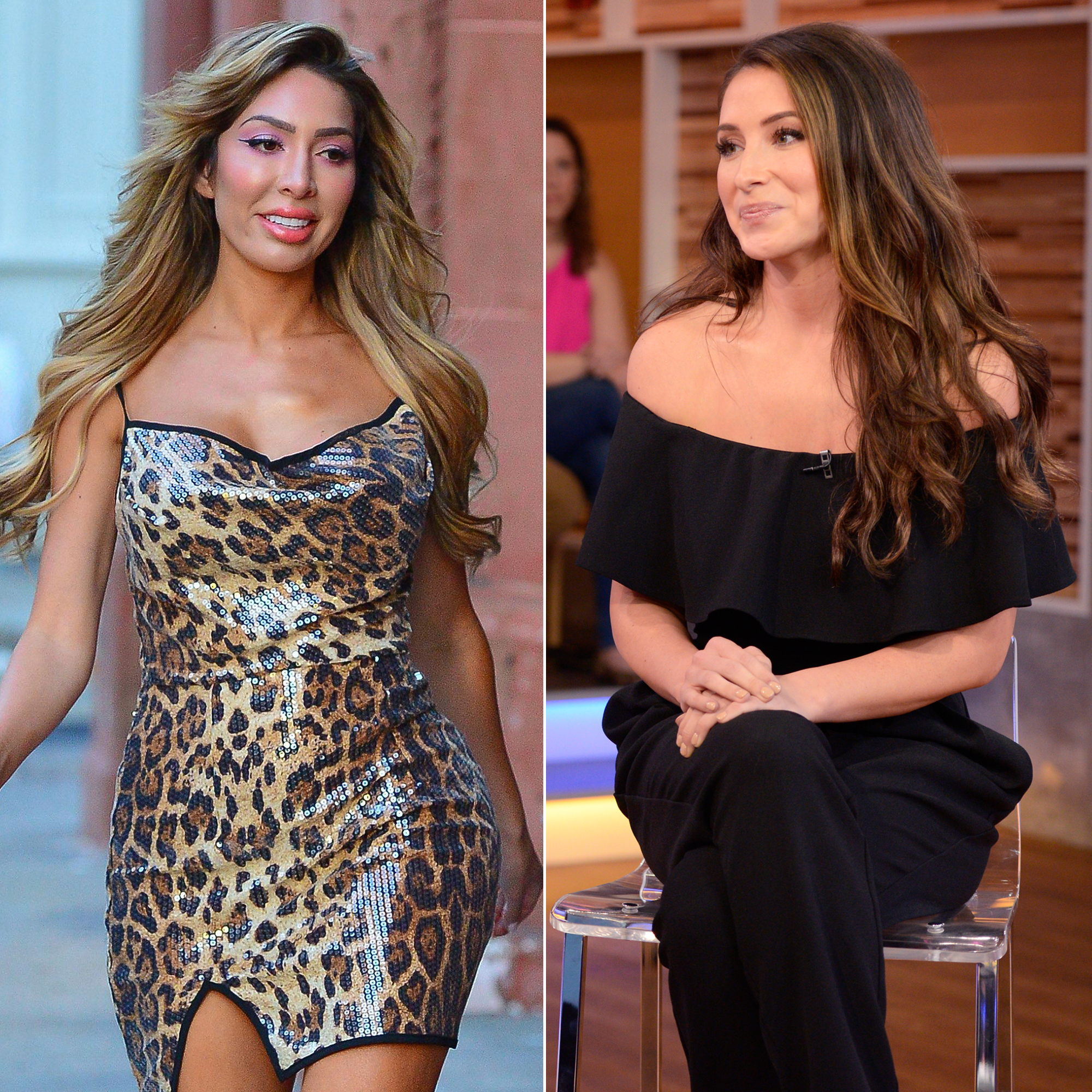 Not impressed. Farrah Abraham threw some shade Bristol Palin’s way after the TV personality made the decision to leave Teen Mom OG after just one season.

“You know, she was trying to fill my position, and it didn’t work out,” the 16 and Pregnant alum, 27, told Us Weekly exclusively at a MĀSK Skincare launch in New York City on Thursday, April 25. “I was just born and built for Teen Mom, and no one can ever replace that.”

The My Teenage Dream Ended author, who says she hasn’t watched the show since she was fired in October 2017, shared a similar sentiment with Us in September after it was announced that Palin, 28, and The Challenge star Cheyenne Floyd would be joining the cast. 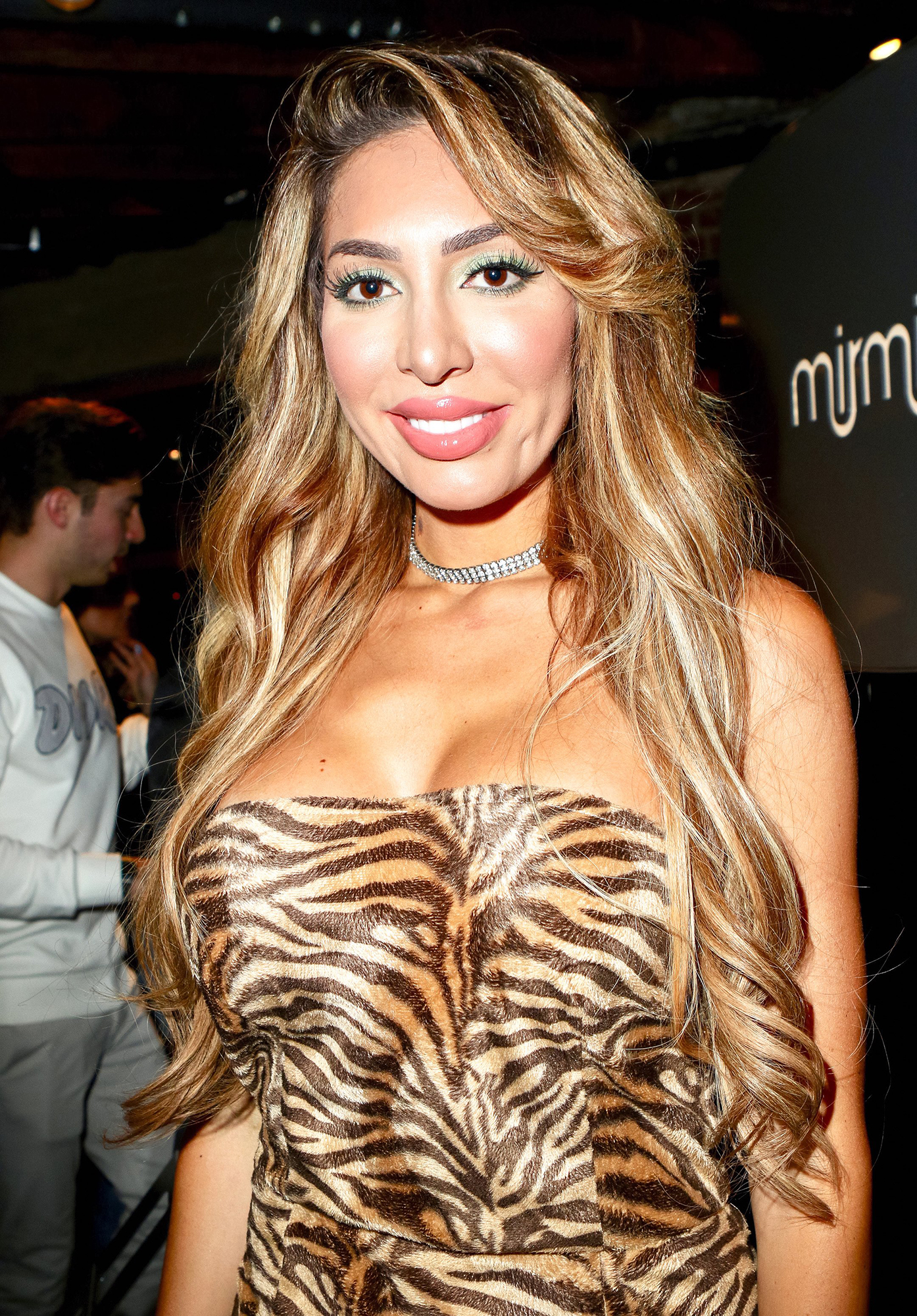 “Last I heard, they said they couldn’t been paid enough to be like me, but yet, they are paid, they’re filling my spot,” the Omaha native said in reference to comments Bristol made about Abraham during an appearance on The Jenny McCarthy Show on SiriusXM.

Days prior, the Dancing With the Stars alum seemed to take a jab at Abraham, telling McCarthy, 46, “I know what it feels like to be judged, so I thought maybe [Farrah] is just misunderstood, poor girl! Girlfriend, you could not pay me to be anything like you. Honestly.”

Abraham also accused Bristol of following in her footsteps, referring to her as “someone who moved to Austin, Texas, to act like a Teen Mom and be on my show, it’s pathetic.”

Bristol announced her decision to leave the MTV hit on Instagram earlier this month. “Teen mom OG wasn’t a fit for me, it took away my peace,” she wrote. “And honestly – my peace has a price tag that no one but God can afford. $ doesn’t impress me, I don’t entertain bs, and walking away from this show allows God to rebuild me (and my little fam) in the right direction.”

Abraham tells Us she’s also benefitted from her time away from the show. “I really have enjoyed my time away. I think time away helps everyone grow. If I ever came back to the show, I’m happy that I had time to go away, grow, and bring something fresh to the show.”

In the meantime, however, she says we can expect to see her on the big screen soon. “I’ve been working on a film, so that takes me a while,” she tells Us. “I’ve never done it before.”

With reporting by Marc Lupo