Moving on. Days after filing for divorce from her estranged husband, Kevin Hunter, Wendy Williams acknowledged her new relationship status.

Williams, 54, was talking about Jason Momoa’s clean-shaven face on the Friday, April 19, episode of The Wendy Williams Show when she dropped her married title. “Just observing him as a single woman, I have to tell you that the newly shaved Jason Momoa just looks like another hot guy in the streets,” she noted. “I mean, very hot. But, just another one. Whereas this look right here with all the hair … separates him. He looks terrible … like you want him to do terrible things to you.” 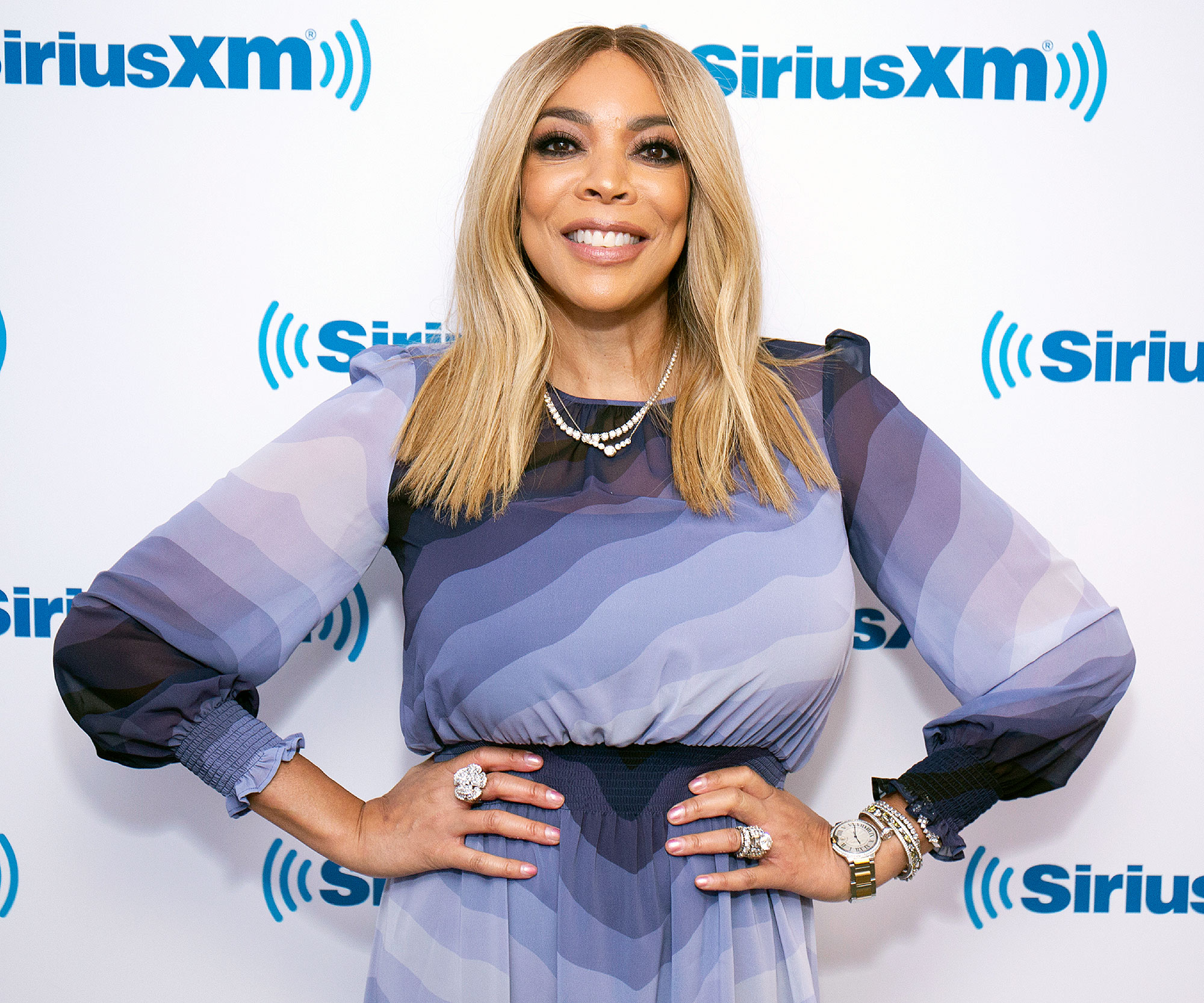 The Ask Wendy author filed for divorce from Hunter, 46, who used to work on her daytime talk show, on April 11. He was served the papers while he was at the studio the following day. On Thursday, April 18, a spokesperson for The Wendy Williams Show told Us Weekly that Hunter is “no longer an executive producer” on the series.

News of the couple’s split came weeks after his alleged mistress, Sharina Hudson, gave birth to a daughter. While a source told Us that he is the father of the child, Hunter has not commented publicly on the baby’s paternity.

He did, however, release a statement apologizing to his estranged wife and wishing her the best in the future. “I am not proud of my recent actions and take full accountability and apologize to my wife, my family and her amazing fans. I am going through a time of self-reflection and am trying to right some wrongs,” he said in the statement to Us, which was released on Tuesday, April 16. “No matter what the outcome is or what the future holds, we are still The Hunter Family and I will continue to work with and fully support my wife in this business and through any and all obstacles she may face living her new life of sobriety, while I also work on mine. I ask that you please give me and my family privacy as we heal. Thank you.”

The former radio DJ and her ex, whom she married in November 1997, share 18-year-old son Kevin Jr. As for Williams tying the knot again in the future? She is not sure.

“I mean, I don’t know,” the New Jersey native said on Tuesday’s episode of The Wendy Williams Show. “It’s nice to be spooning. It’s nice to spoon at night. It’s nice to sit by the fire with somebody.”