Gladiators star Cobra – real name Michael Wilson – is reportedly out of hospital after beating pneumonia and having a hip replacement.

The 55-year-old was rushed into treatment in April after suffering pneumonia in both lungs, pleurisy, a ruptured bicep and needing two new hips.

Cobra spent a month under the care of doctors fighting for his life after years of extreme workouts left him seriously ill.

However, the telly favourite has now made a full recovery and is reportedly back at the gym.

“I got over… well, I’m still getting over pleurisy and pneumonia.

“I’m waiting on a bicep repair, I might have a new shoulder next year and in three months I’m going to get my other hip done.”

Cobra said he’s been doing “lots of physiotherapy” and has been back at the gym to aid this recovery. 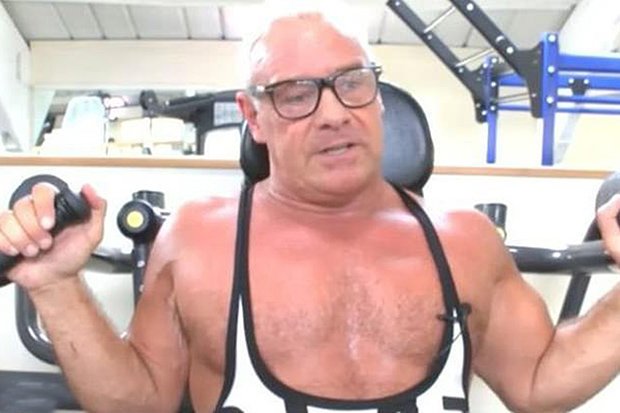 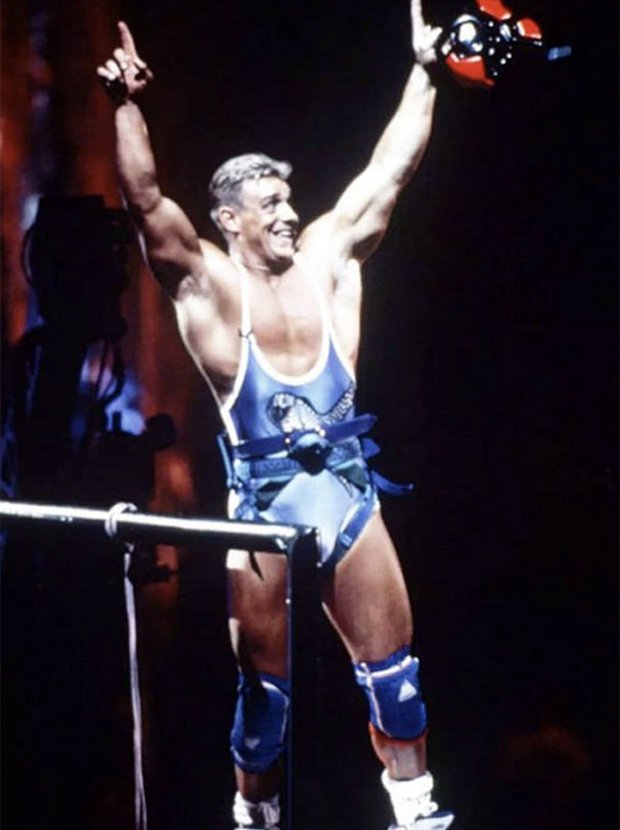 He said: “It’s really helped with my recovery. I’m going in every other day. I’ve got a great personal trainer who helps old blokes who are falling apart.

“I was walking within a few hours of waking up. I’ve kept the muscles as strong as possible.”

Cobra said he was feeling optimistic about the future and vowed to get back in shape.

The fitness fan was rushed to hospital just before Christmas with severe acute pancreatitis – a painful condition, where your pancreas swells. 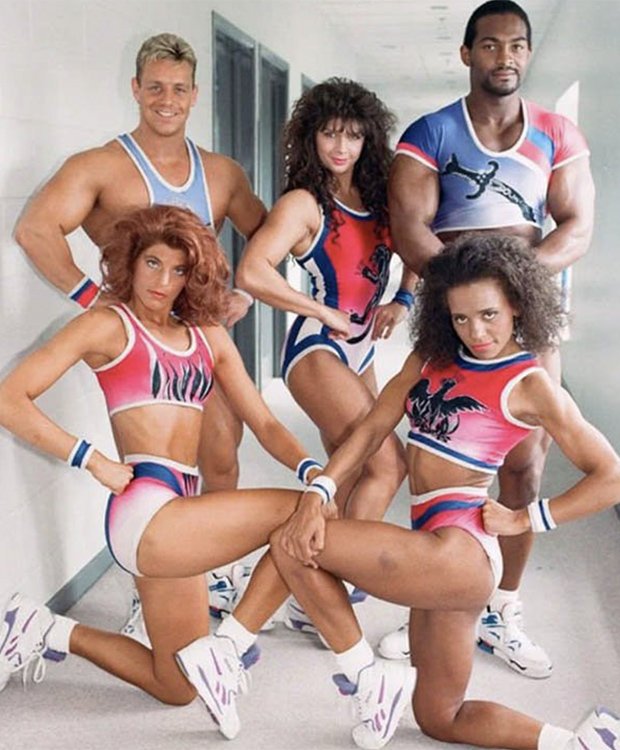 He told The Sun that he had “destroyed” his immune system with arthritis after pushing his body to the extreme with intense workouts.

Cobra shot to fame in the nineties when he starred on hit game show Gladiators – hosted by Ulrika Jonsson and John Fashanu.