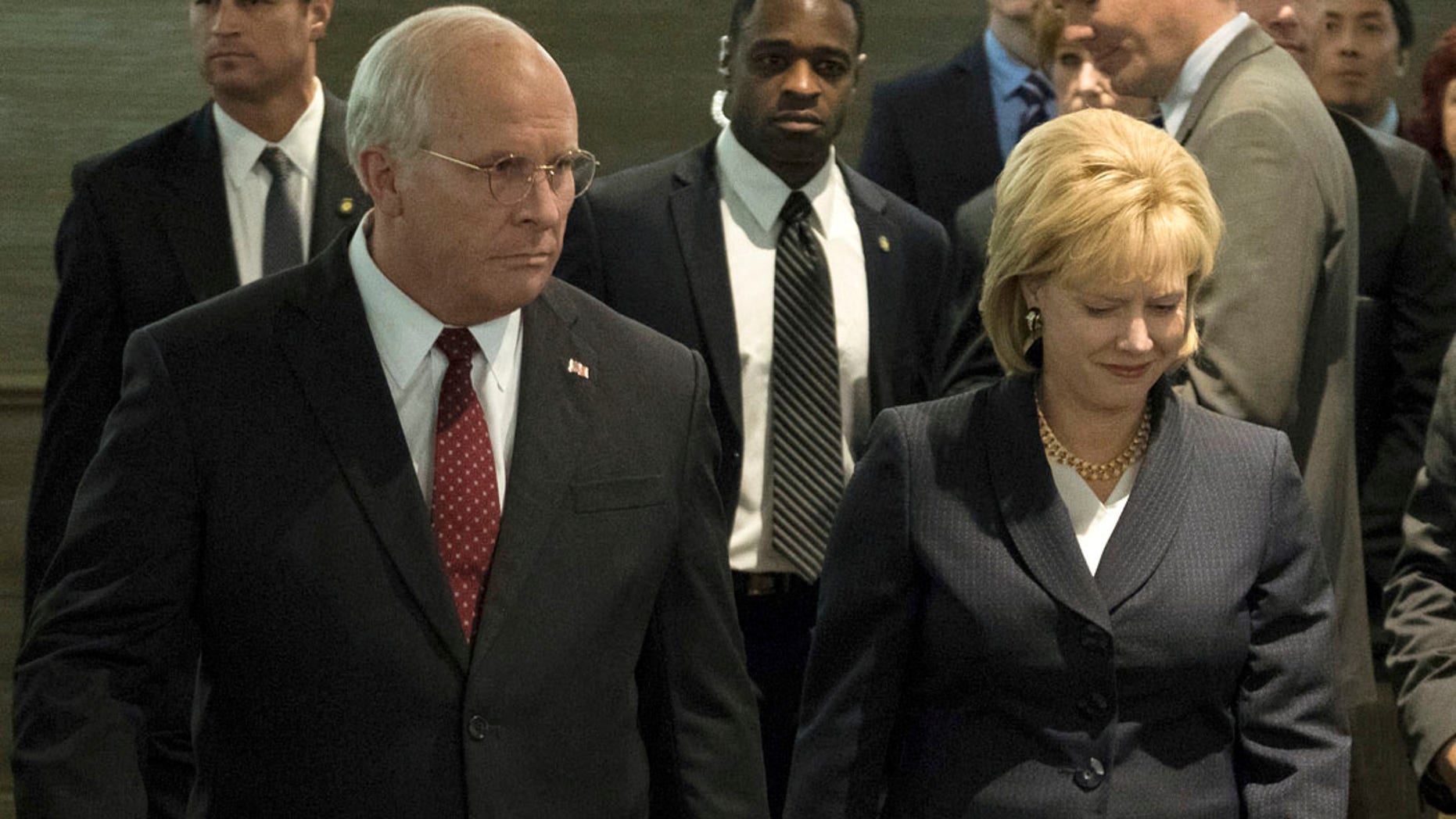 "Vice" topped all contenders Thursday with a surprising six nominations, including best picture, comedy. "A Star Is Born," ''Green Book" and "The Favourite" scored five nominations each.

"Vice" stars Christian Bale as the former vice president. The film is a highly critical portrait of the former VP Cheney as a power-hungry, behind-the-scenes tyrant. It arrives in theaters Dec. 25.

The nominations were announced at the Beverly Hilton Hotel in Beverly Hills, Calif., on Thursday.

The ratings for last January's broadcast, hosted by Seth Meyers and graced with an impassioned speech by Oprah Winfrey, dipped 5 percent with approximately 19 million viewers.

As the first major award show following the Harvey Weinstein revelations and subsequent launch of the #MeToo movement, the usually more frivolous ceremony had an atypical edge of seriousness. In a demonstration organized by the then-just-founded Time's Up, many women wore black on the red carpet.

Whether this year will return the Globes to their more lighthearted celebrations will rest partly with its unexpected pairing of Andy Samberg and "Killing Eve" star Sandra Oh, who on Thursday was nominated for best actress in a TV series drama. They were announced Wednesday as hosts to the Jan. 6 ceremony, to be broadcast live on NBC.

Best actress in a film drama
Glenn Close, "The Wife"
Lady Gaga, "A Star Is Born"
Nicole Kidman, "Destroyer"
Melissa McCarthy, "Can You Ever Forgive Me?"
Rosamund Pike, "A Private War"

The Associated Press contributed to this report .