Karren Brady: Our game does NOT need Labour’s ‘football regulator’… we have the FA, and are better off the Wembley way | The Sun 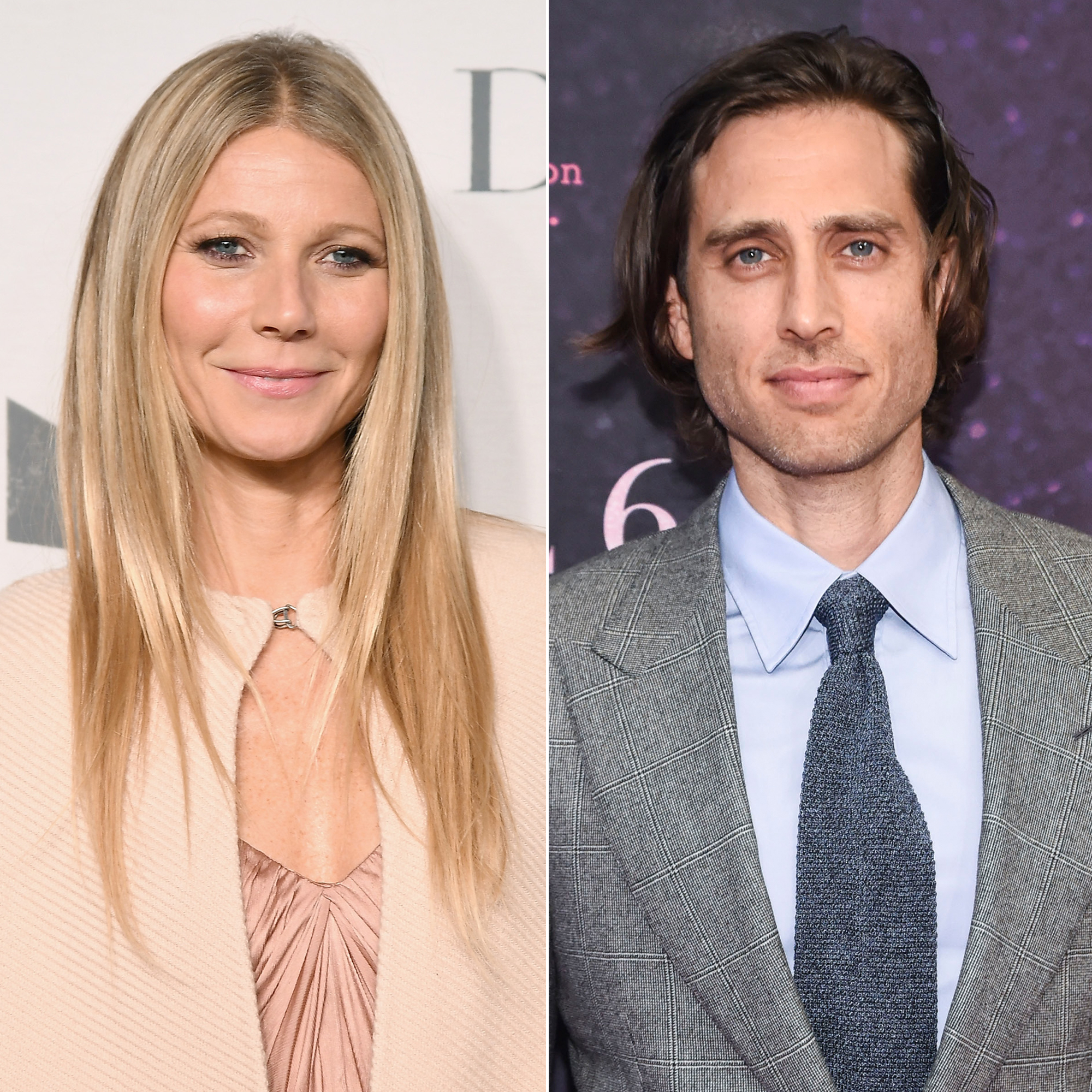 Gwyneth Paltrow doesn’t have all the answers. The Avengers: Infinity War star opened up about navigating the waters of having stepchildren after marrying Brad Falchuk and embracing a blended family.

“I’ve never been a stepmother before. I don’t know how to do it,” Paltrow, 46, said in the December 2018 issue of WSJ. Magazine, which was published on Tuesday, December 4.

The Glee alum married the producer, 47, in September, and thus became a stepmother to Brody and Isabella, Falchuk’s children from his 10-year marriage to Suzanne Bukinik. She’s already the mother of Apple, 14, and Moses, 12, whom she shares with ex-husband Chris Martin.

Paltrow admitted that she and her new hubby still don’t live together, even though they tied the knot several months ago, because they’re trying to be respectful of the kids.

“We are still doing it in our own way. With teenage kids, you’ve got to tread lightly,” she explained. “It’s pretty intense, the teenage thing.”

The Spider-Man: Homecoming actress and the Coldplay singer, 41, are still great friends despite their divorce. Martin actually has a bedroom in her California home so he can stay with the kids when she’s traveling.

Last month, a source told Us that Paltrow and Falchuk “have blended their families in such a great way” and their offspring are getting along great.

“The kids all really are liking each other,” the insider added at the time.

Martin and Paltrow, meanwhile, announced their separation in March 2014 after 10 years of marriage. “It is with hearts full of sadness that we have decided to separate,” they said in a statement at the time. “We have been working hard for well over a year, some of it together, some of it separated, to see what might have been possible between us, and we have come to the conclusion that while we love each other very much we will remain separate.”

They continued: “We are, however, and always will be a family, and in many ways we are closer than we have ever been. We are parents first and foremost, to two incredibly wonderful children and we ask for their and our space and privacy to be respected at this difficult time.”