Coming in hot! Jennifer Aydin revealed the reason she thinks Margaret Josephs has been coming at her during season 10 of The Real Housewives of New Jersey.

“I think she has it out for me because there’s nobody else,” Jennifer, 42, told Us Weekly exclusively on Wednesday, February 19. “I’m an easy target for her.” 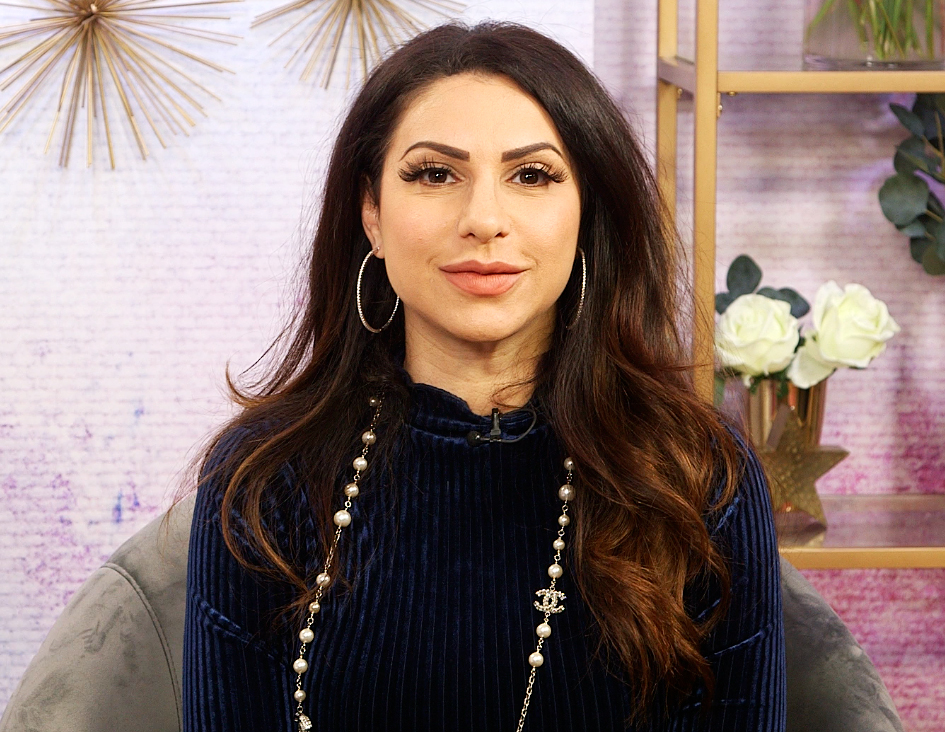 The Long Island, New York, native explained that Margaret, 52, wouldn’t go after Teresa Giudice or Melissa Gorga, because they are “veterans on the show,” while Dolores Cantina “has seniority on her as far as her time on the show.”

Then there is Jackie Goldschneider, who came on the show the same time as Jennifer, and she was a friend of Margaret, so therefore Jennifer was the easiest target.

“Who’s left? Obviously I’m very outspoken, so it’s easy for someone to eye roll on me every now and then, but you know what? I can handle Margaret,” the mom of five told Us. 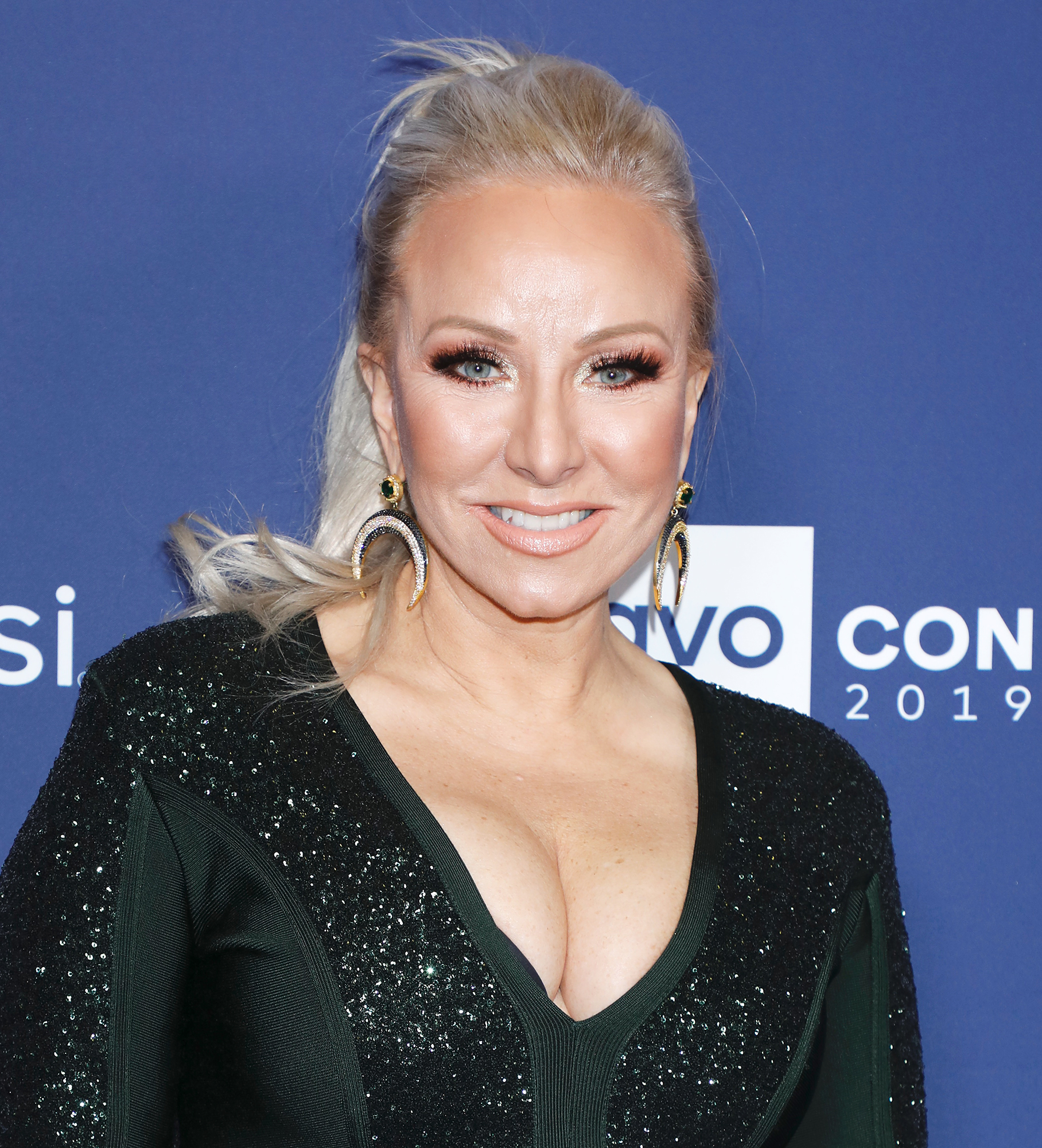 Throughout their time on the reality series, Jennifer and Margaret have had their fair share of scuffles, especially when the Macbeth Collection designer said that the TV personality’s biggest accomplishment was “marrying rich.”

“It’s so funny, because people think they know so much. My husband didn’t have money when I married him. I mean, his parents supported him and he was a resident when I met him. So, I didn’t marry him for his money,” Jennifer explained. “I mean, obviously I knew he was going to have a good future. I married him to get in his pants, not his wallet, people. OK? If you don’t know my story.”

She expanded on her outrage at the idea of her marrying her husband of 17 years for his money.

“I mean, my husband is tall, dark, handsome, educated, elegance, classy. He opens the door for me, but that’s what you give him credit for,” she continued. “The money is a plus and a perk, but we built that together. When he was doing his residency, he asked me what field to go into and he took my advice, and I said, ‘Plastics,’ because I felt that plastics would be less stressful.”

In the past, Margaret threw shade at Jennifer, for “not having a job outside the home” and for using nannies to help her with her children.

“She just sees a small glimpse of what she knows to be true right now. It wasn’t always like this. I raised four kids. I didn’t have a nanny, which I only have one nanny,” she explained to Us.

The nanny helps with her kids, but Jennifer admitted “I’m tending to the kids” too.

“I lived in Michigan for two years. I couldn’t afford a nanny. I painted my own apartment. I caulked my own bathroom. I’ve paid my dues,” she added. “When I had the fourth kid and we moved to Jersey, and I realized the school district we lived in didn’t have a bus system, I was having a panic attack thinking that I have to take my kids out of the car in the winter just to walk my kid into class and to pick him up. So, Bill was like, ‘Hire help,’ but we really couldn’t afford much. So, actually the woman that I originally hired is still with me to this day.”

Jennifer noted that she is “extremely involved” with her children, despite what some of her RHONJ cast mates might think.

“If you ever see my kids with me, they’re attached to me at the hip. That doesn’t come from not paying attention to them,” she concluded. “I’m a very hands on mom.”

The Real Housewives of New Jersey airs on Bravo on Wednesdays at 8 p.m. ET.