Joe Jonas and his fiancée, Sophie Turner, want the world to know that his brother Nick Jonas’ marriage to Priyanka Chopra is far from a sham.

After New York Magazine’s The Cut published an op-ed on Tuesday, December 4, that suggested the newlyweds “married into a fraudulent relationship,” the DNCE frontman, 29, took to Twitter to set the record straight.

“This is disgusting. @TheCut should be ashamed to have someone write such evil words,” Joe tweeted early Wednesday, December 5. “What Nick & Pri have is Beautiful Love. Thank u, Next.” 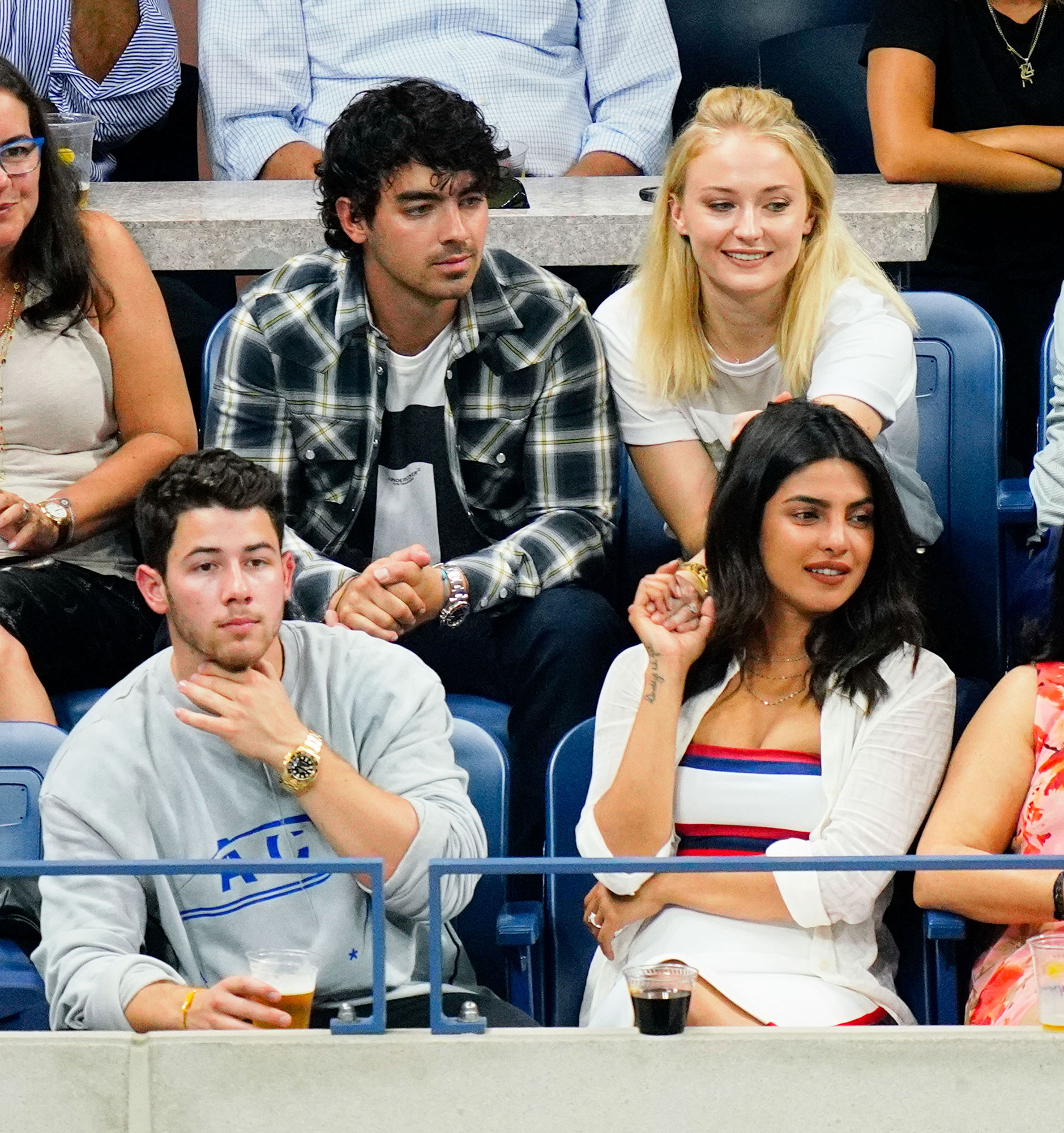 Immediately after, Turner, 22, slammed the controversial essay in a tweet of her own. “This is wildly inappropriate and totally disgusting,” she wrote. “Very disappointed that The Cut would give anyone a platform to spew such bulls–t.”

The Cut later removed the op-ed from its website and added a note: “Upon further editorial review, we found this story did not meet our standards. We’ve removed it and apologize.”

Us Weekly exclusively revealed in May that Nick, 25, and Chopra, 35, were dating. Two months later, the “Chains” singer proposed to the Quantico alum during a trip to London. The couple tied the knot during a Western ceremony in Chopra’s native India on Saturday, December 1, and again in a traditional Hindu fête the next day. Joe and Turner, who got engaged in October 2017, were among the many guests.

Nick shared two photos from his wedding on Instagram on Tuesday morning with the caption, “Happiest day of my life.” Chopra, meanwhile, wrote, “Forever starts now.”