Kym Marsh, 44, appeared on Morning Live today alongside co-host Gethin Jones as they discussed the effects of anxiety on sleep. The former Coronation Street star admitted that when she felt anxious it would lead to her texting random people in her sleep, and one time she even messaged Craig David at 2am.

I was going through a stressful time

Gethin began: “I know when you get anxious, as you admitted to the nation yesterday Kym, you start dream texting. She dream texts.”

Gethin laughed: “Everyone has been asking me about it.”

Kym carefully deliberated before explaining how the uncertainty of her former band Hear’Say’s future lead to her feeling overly stressed. 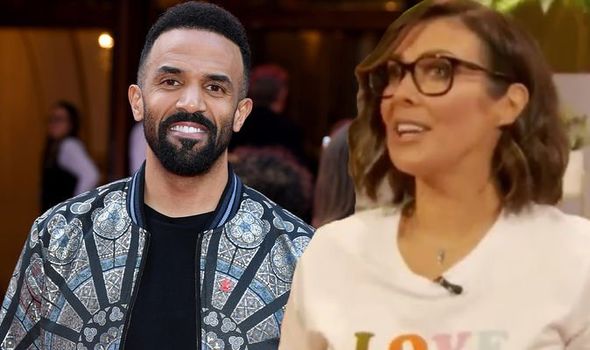 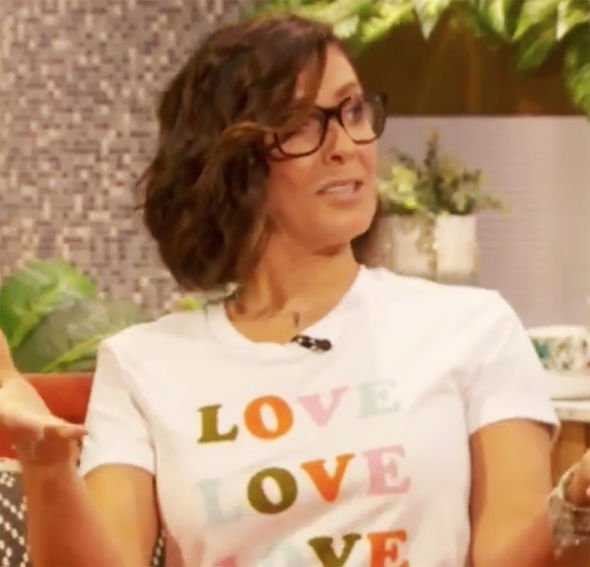 She explained: “All it is right is I was going through quite a stressful time, it was just at the end of Hear’Say and everything was a bit up in the air.

“We had met Craig David along the way. I wouldn’t say we were the best of mates. But you know we had phone numbers, all of us, and anyway I woke up one morning, and reached for my phone.”

Gethin interrupted and made a reference to Craig’s smash hit song 7 days: “He asked you to go for a drink did he?”

Kym hit back: “Ah he’s been waiting for that, this is why we’re doing it, just for that joke!” 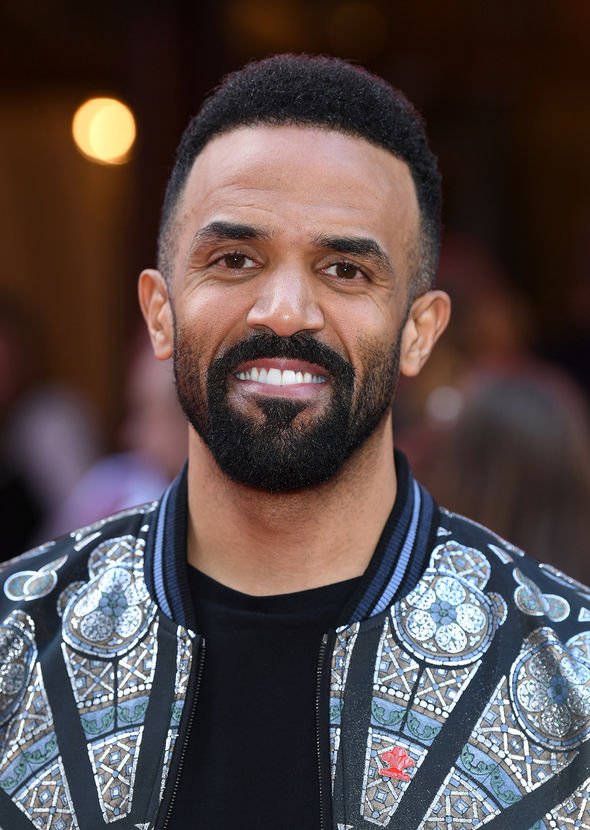 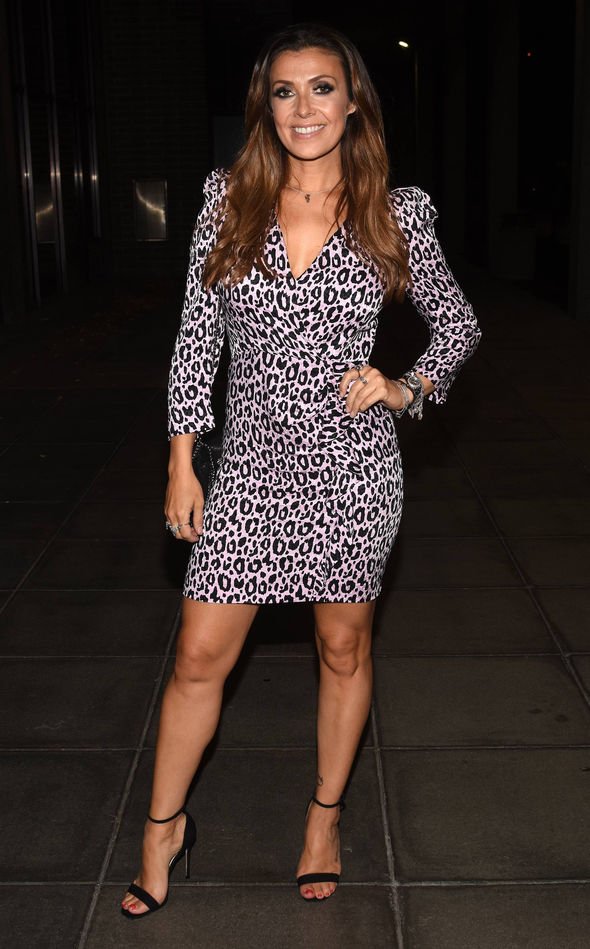 The former pop singer explained that Craig had replied to her late night message concerned about her wellbeing.

Kym continued: “So I checked my phone and Craig David had messaged going, ‘Oh are you alright?’ I was like, ‘Yeah fine’.

“So I scrolled back through my texts, and I had sent him a text at two in the morning saying, ‘Please help me, I love you’. I sent it to Craig David,” she added.

Following the repeated episodes of Kym messaging friends and family in the middle of the night, loved ones asked her to “move” her phone away from the bed.

The Corrie actress said: “It got worse from there on, other people were like, ‘Can you just move your phone? Stop messaging me at three o’clock in the morning’.”

It comes as viewers of the new talk show from the BBC had complained about the set, which they compared to someone raiding their “great gran’s house” after it kicked off yesterday.

The yellow-orange set – featuring wooden panelling, a retro oval-shaped coffee table, floral pottery, a moss-green couch with mustard cushions and a loud, garish patterned rug – seemed to be stealing the attention of those who tuned in.

One user tweeted: “Why does the set of the new #MorningLive set look like a time warp from the 1950s?

“Are the @BBC trying to tell us we’ve now officially gone back 70 years now this sham of a government are destroying everything we had progressed to?

While a third commented: “Anyone else think the set on @BBCMorningLive looks like someone’s raided your great grandma’s front parlour nicked the furniture and plonked it in what I can only guess is a spare broom cupboard for a studio!”