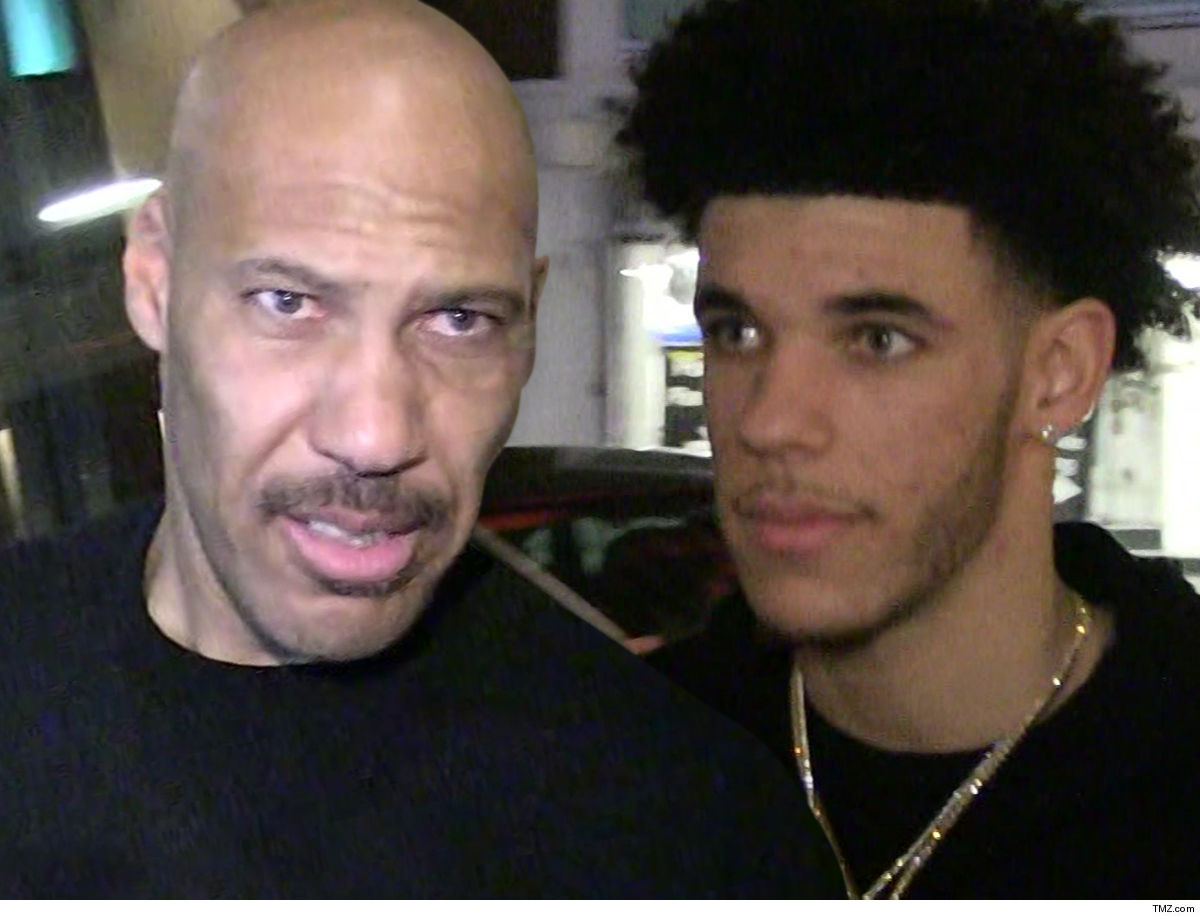 Why the hell did Lonzo Ball cover his Big Baller Brand tattoo?

LaVar Ball is about to answer that question for the entire world, and reveal that despite the cover job, BBB is intact, and so is the Ball family.

We spoke directly to LaVar (he was in a loud arena — that’s why he’s so close to the phone), and he told us that after Lonzo learned a former business partner allegedly defrauded the company of $1.5 million, he made the decision to dissolve the brand.

“We had a meeting before the story came out, man. And, everybody was in they feelings. What I mean by that is, we’re not really thinking. ‘Cause I told them we’re shutting down everything, ’cause I don’t want him to get nothing.”

“So, I said it was shut down. And, that’s why DMo and everybody heard what I said and was going on them things. Okay, triple B’s is done.”

LaVar says he came to his senses and decided to keep the brand alive … but not before Zo’s tattoo was covered.

Still, LaVar has no problem with Lonzo covering his BBB tat, ’cause the art was a distraction anyway.

“Lonzo had to cover that Triple B up anyway. You can’t play with no band-aid when you not even hurt. It feels weird playing like that. So, you gotta cover it anyway.”

As far as stories that the family is estranged … LaVar calls B.S. on those too.

“The media’s making it a big deal, man. Our family stick together. Everything is good. The games still going on, man. My boys still going forward, and my family is still in tact. So, I’m good.” 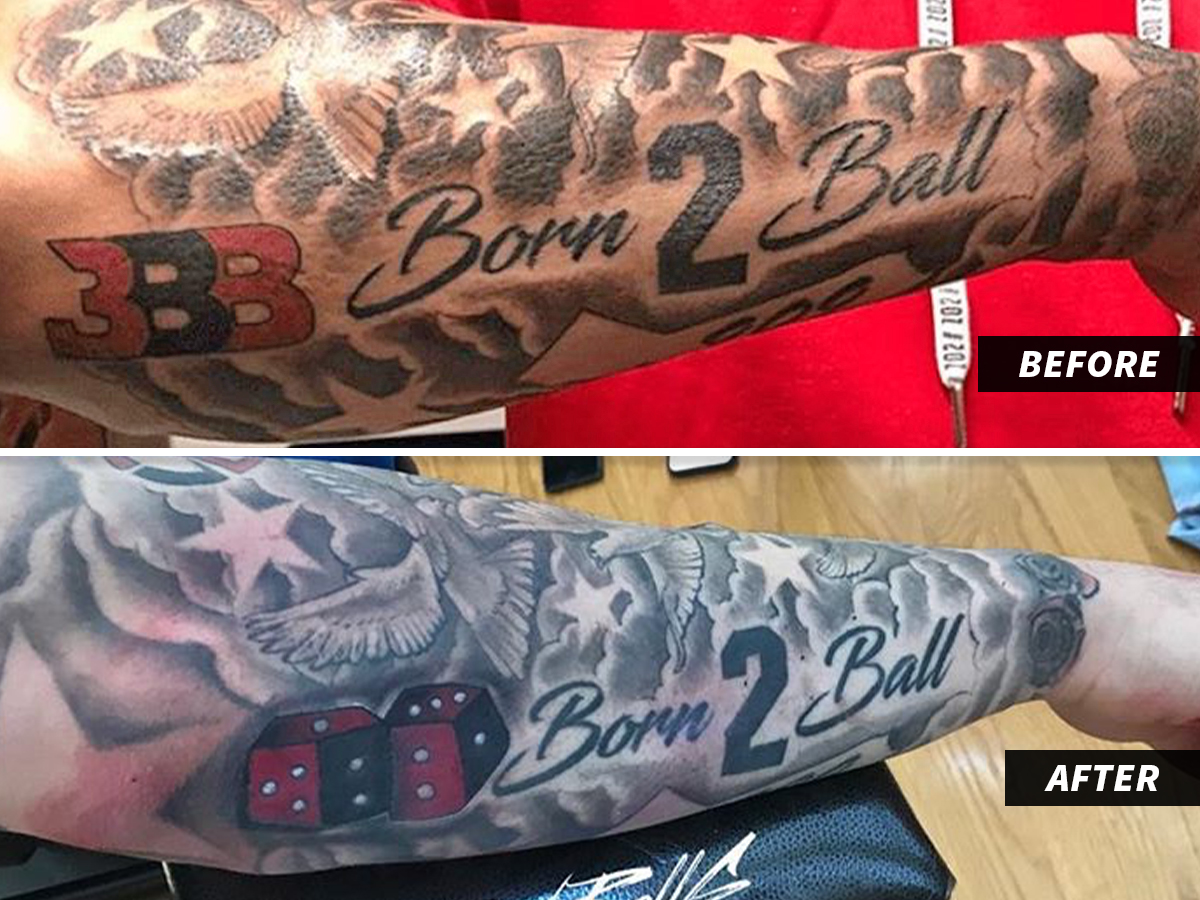