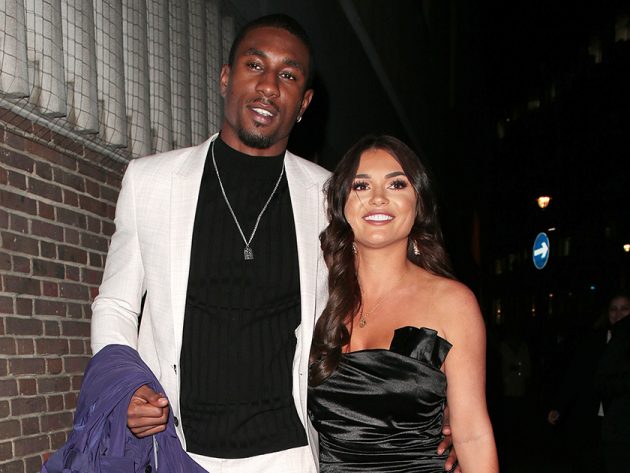 The former Love Island contestant, who made it to the final of the most recent series with partner Ovie, has had to speak out against allegations that she cheated on the professional basketball player.

Just over a month after leaving the Spanish villa with the 28-year-old, who was beloved by nation throughout his time on the hit ITV2 show, the model has been hit with claims that she cheated on him by kissing ex-boyfriend Kieran Gibbs. 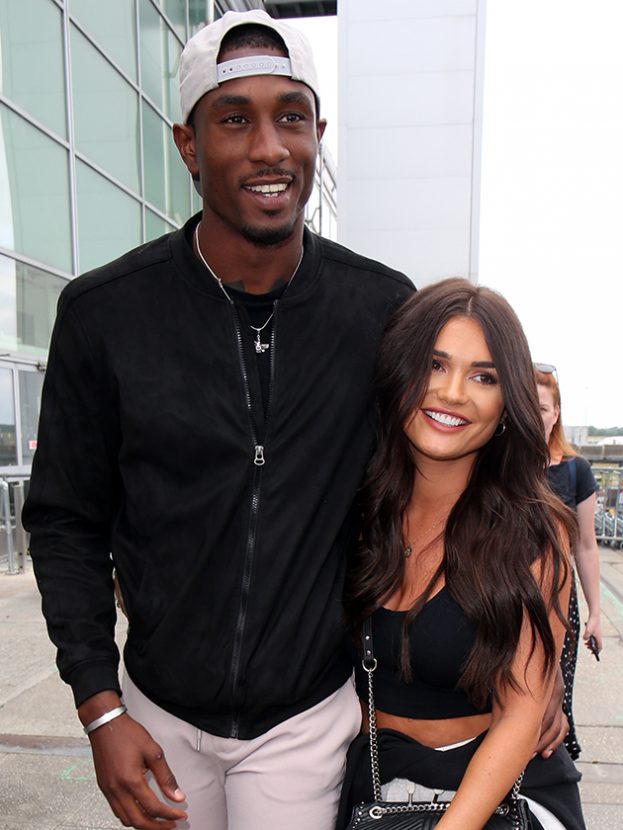 Instagram account UKGossipTV claimed that the incident with the footballer happened while 28-year-old India was out in Portugal for his birthday.

‘Over the weekend India attended a birthday party in Portugal for footballer Kieran Gibbs, who also happens to be an ex of hers,’ wrote the social media account.

‘Our sources tell us that they overheard her say, “If Kieran made it official with me, I would dump Ovie”,’ adding: ‘Later on she was allegedly seen grabbing and kissing Kieran’s face in front of a lot of people.’

However, a representative for the Love Island finalist has confirmed there is no truth to the allegations surrounding India and the West Brom footballer, telling Metro.co.uk: ‘There is no truth in this whatsoever and Ovie and India are still very much together and happy.’ 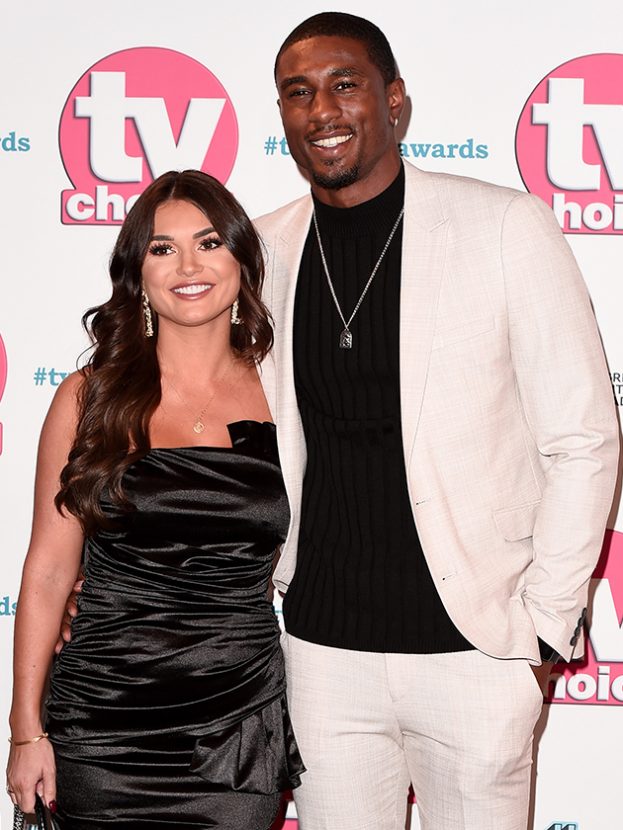 A source close to the model also told OK! Online: ‘There is no truth in those rumours. India has known Kieran for years and they are friends.

‘India and Ovie are so loved up,’ added the source. ‘She went to the party with her family and she would never cheat on Ovie.’

Popular contestant Ovie recently appeared on This Morning to open up on his relationship with India. 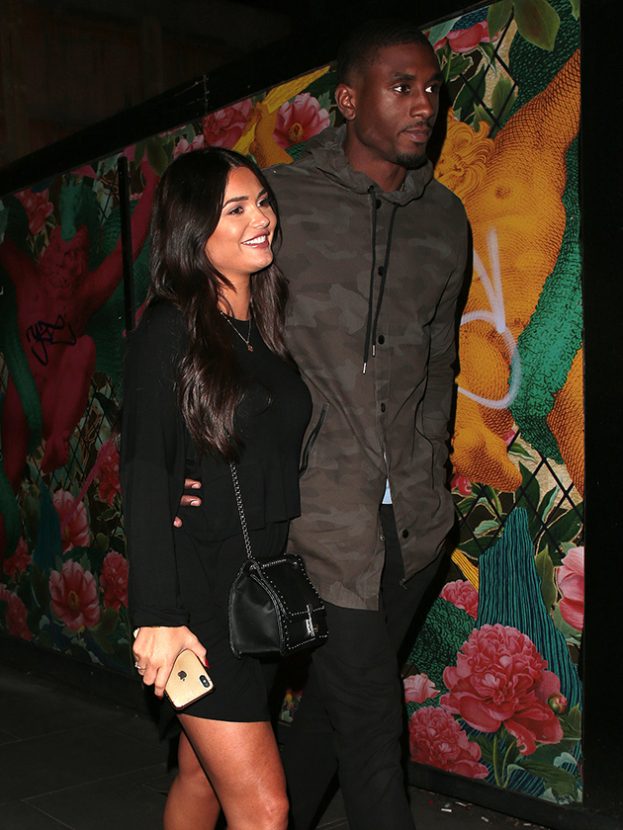 ‘We’re in a good place and we’re just going to put one foot in front of the other,’ he said. ‘We’ve spent quite a lot of time together [since leaving the show].

‘She’s back in Reading at the moment handling some stuff, but we’ve been enjoying it, taking it in our stride.’