Kensington Palace has issued a rare statement about a recent alleged argument between Meghan Markle and Kate Middleton. A Palace spokesman denied the claim saying, ‘This never happened.’

Meghan Markle will be spending her first Christmas as a duchess with Britain’s royal family, Fox News confirmed Wednesday.

The American actress, who became the Duchess of Sussex after marrying Prince Harry in May, will be joining Prince William and his wife, Duchess of Cambridge Kate Middleton, in Norfolk with other relatives.

The 37-year-old former “Suits” star is expecting her first child with Prince Harry in the spring.

The confirmation comes just days after Kensington Palace issued a rare statement about an alleged argument between Markle and Middleton, reported by The Sun, triggered by the way Markle treated Middleton's staff before the May wedding. A Kensington Palace spokesman denied the claim to the British paper.

“This never happened,” said the spokesman. 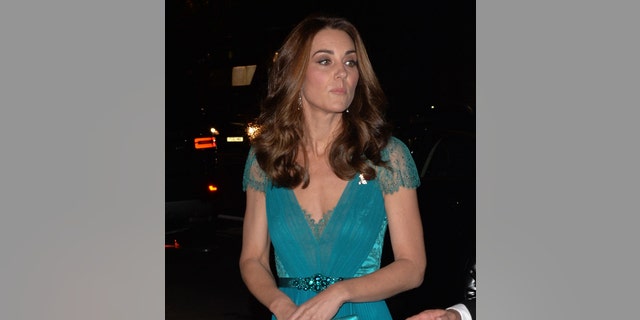 People magazine previously reported the palace does not usually respond to rumors concerning the family and did not issue a statement regarding any other reports, including one that Middleton was “left in tears” following a fitting for her daughter, Princess Charlotte’s dress for Markle’s nuptials to Prince Harry.

“Kate has only just given birth to Prince Louis and was feeling quite emotional, though just what upset her is unclear,” a source claimed to veteran royal reporter Camilla Tominey of The Daily Telegraph, which confirmed separately that the pre-wedding incident did happen. 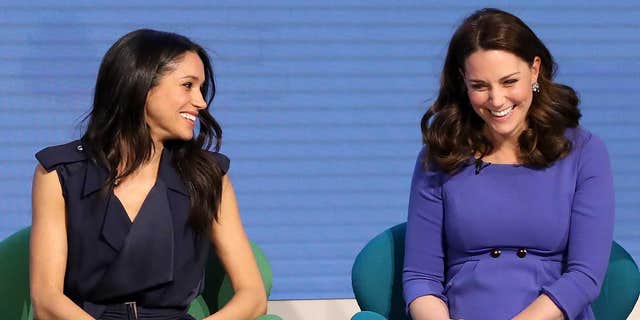 The outlet also added, citing several insiders, that at the time of Markle and Harry’s wedding, there was a considerable amount of “stress” affecting everyone involved.

Back in October, Kensington Palace announced Markle and Harry were moving early next year to Frogmore Cottage, a house on the grounds of Windsor estate, ahead of the anticipated birth of their child.

While the announcement further stirred rumors of a potential rift existing among the royals because of Markle, the palace insisted the move is for a completely different reason.

“Windsor is a very special place for their royal highnesses and they are grateful that their official residence will be on the estate,” the palace said in a statement. 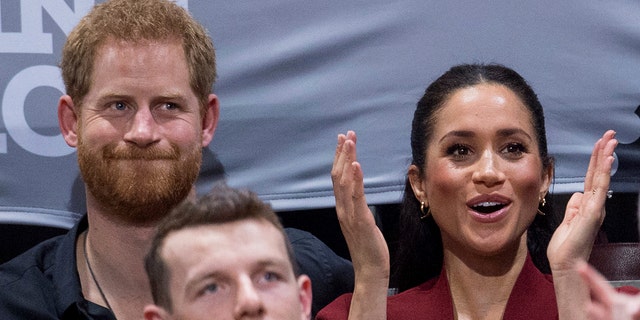 Britain’s Prince Harry and Meghan, Duchess of Sussex applaud as they watch the wheelchair basketball final at The Invictus Games in Sydney, Australia, Saturday, Oct. 27, 2018.
(AP)

Although the move will mean that brothers William and Harry will no longer be living close by, the Duke and Duchess of Sussex will still keep their office at Kensington Palace, which is also home to Middleton and William, both 36.

Fox News’ Mariah Haas and the Associated Press contributed to this report.