Fighting for change. Prince Harry and Meghan Markle are supporting the #StopHateforProfit campaign, which aims to stop companies from buying ads on Facebook until it moderates hate speech and misinformation.

Harry, 35, and Meghan, 38, have been privately encouraging CEOs to support the campaign, according to a report from Town & Country. The initiative was launched earlier this month in response to George Floyd’s death while in police custody in May. 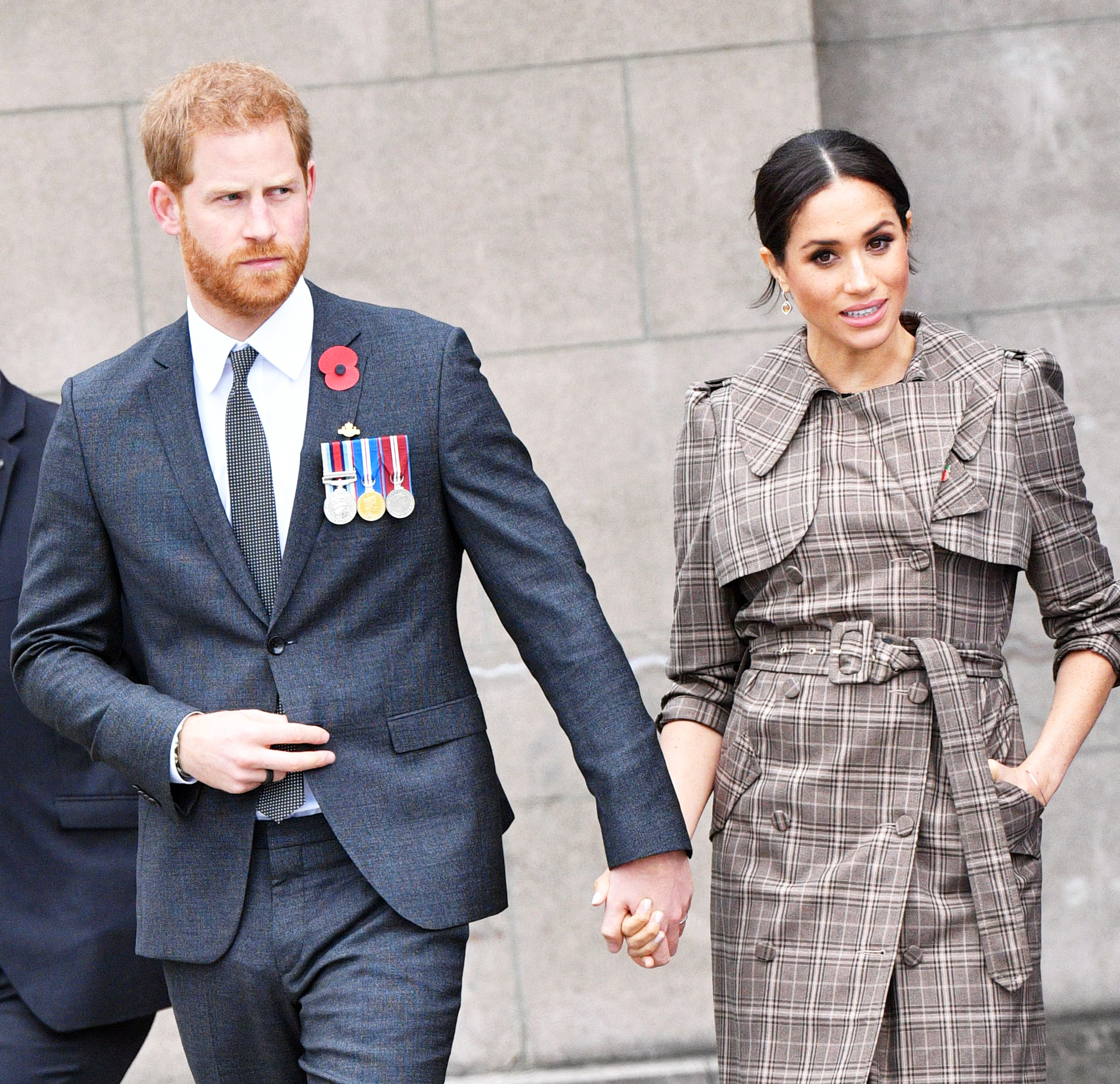 A message on the campaign’s website reads, “Let’s send Facebook a powerful message: Your profits will never be worth promoting hate, bigotry, racism, antisemitism and violence.”

More than 90 companies have vowed to pause ad spending on Facebook including Coca-Cola, Unilever and Verizon. The NAACP thanked Harry and the Suits alum for their support via Twitter on Friday, June 26.

“We are grateful for the leadership of the Duke and Duchess of Sussex in recognizing the importance of solidarity in this moment. Your commitment to truth, justice, and equality are appreciated,” the organization wrote.

The couple have embarked on some new endeavors since they moved from Vancouver, Canada, to Los Angeles with their 13-month-old son, Archie, in March. The following month, the duo announced plans to  launch a new nonprofit organization, Archewell, which will focus on “organizing and conducting support groups of persons in need.”

Harry and Meghan have also prioritized donating and aiding L.A.-based charities amid the coronavirus pandemic. The twosome were spotted delivering meals for Project Angel Food in April.

“Harry and Meghan’s No. 1 priority right now is helping those affected by the virus, especially the vulnerable,” a source told Us Weekly at the time.

They also volunteered with the nonprofit organization Homeboy Industries in L.A. on Tuesday, June 23, to help bakery and café workers prepare food as a part of the #FeedHOPE initiative in the city.

“They helped bake bread and they helped package all these meals that go to seniors and to foster care youth and folks who are having a difficult time during the pandemic,” Homeboy Industries founder Father Greg Boyle told Us on Wednesday, June 24.

The deal will allow Harry and Meghan to participate in keynotes speeches and moderated discussions on topics including racial justice, gender equality, environmental concerns and mental health.