It’s almost hard to remember what the royal family was like pre-Meghan Markle, but Prince Harry‘s ex is here to remind you she’s still around!

Cressida Bonas, who started dating the Duke of Sussex in 2012 after being introduced via his cousin Princess Eugenie, recently opened up about the “fear” which kept her from being part of the royal family.

Speaking with News Corp Australia‘s The Daily Telegraph, the 31-year-old explained what she has learned since their 2014 split:

Bonas also reflected on her worries at the time of the breakup about being dubbed an “It Girl,” much like her mum, Lady Mary-Gaye Curzon, was in the 1960s:

“I think terms like that are very narrow-minded. I think that I work very, very hard, I love what I do, and I just hope that this role has shown people what I can do and what I would like to do going forward and not be caught in a box in any way.”

Despite how she may feel about the royals, Harry and Cressida have seemingly remained friendly over the years. She even attended the royal wedding back in May 2018!

Her own engagement was announced in 2019 to Harry Wentworth-Stanley, though their scheduled nuptials — much like Princess Beatrice‘s — have been unfortunately postponed due to the COVID-19 pandemic. She shared with the outlet:

“We are not quite sure what our next move is.”

We wonder if Harry and Meg are on the invite list!

This isn’t the first time she has candidly spoken about her royal relationship. Back in 2017, Bonas said (below) on the BBC‘s Woman’s Hour that there is a downside to being known for having a famous ex:

“I think it’s that thing of being pigeonholed. Especially in this country, I feel people are very quick to put you in a box or put you in a corner and think, ‘Oh, well, you’re that so you must be that.’ It’s incredibly frustrating, especially in the industry that I’m in. But you know, it is the way it is.”

Any thoughts, Perezcious readers?? Let us know (below) in the comments!! 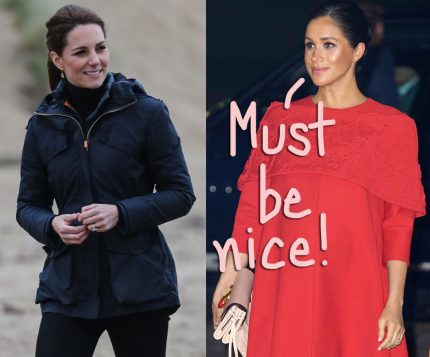 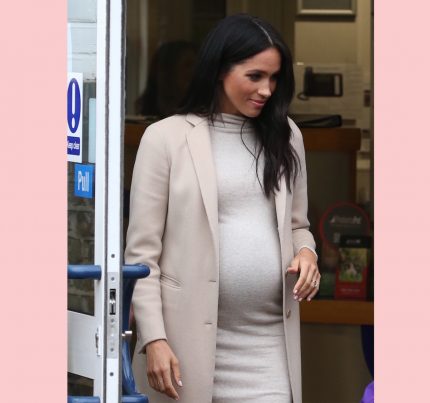 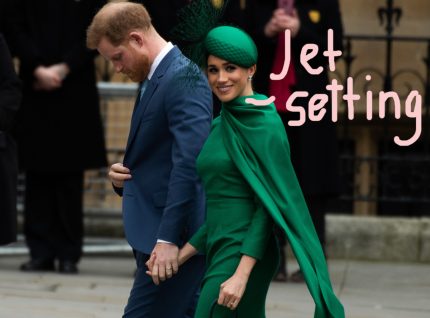 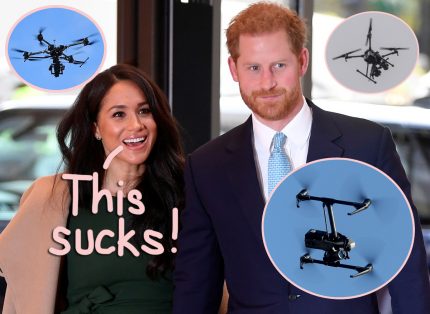