The Duke of Cambridge has delivered a TED Talk, which focuses on the Earthshot Prize. Recorded in the grounds of Windsor Castle, the talk was shown as part of Countdown—the first free and virtual TED Conference, a global initiative exploring solutions to the climate crisis, and motivating viewers to turn ideas into action.

Earlier this week, Prince William launched his $65 million environmental prize. A plethora of famous faces joined the Earthshot Prize panel, including Cate Blanchett, Shakira, Queen Rania of Jordan, and basketball star Yao Ming, all of whom are passionate about environmental activism. 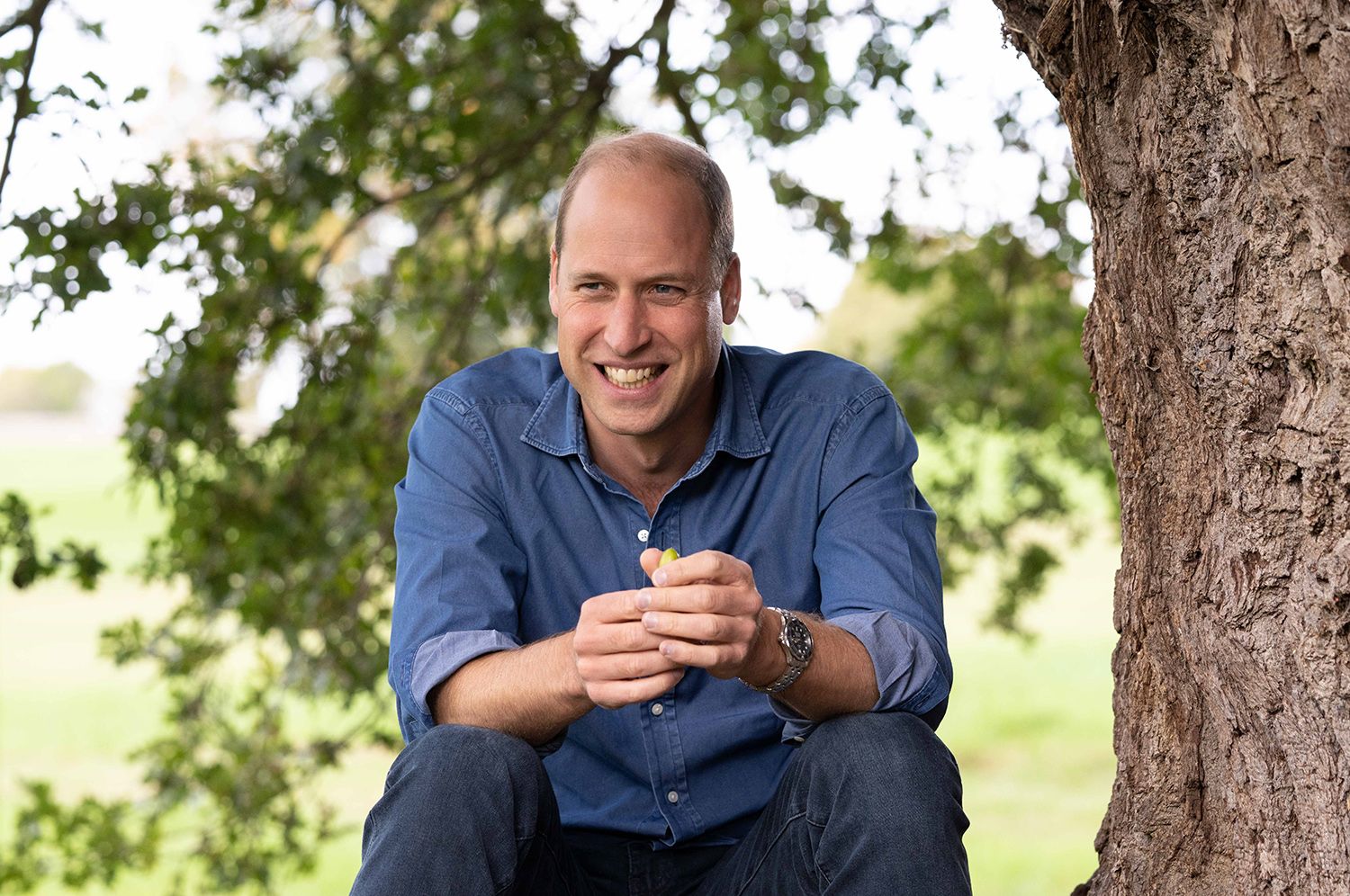 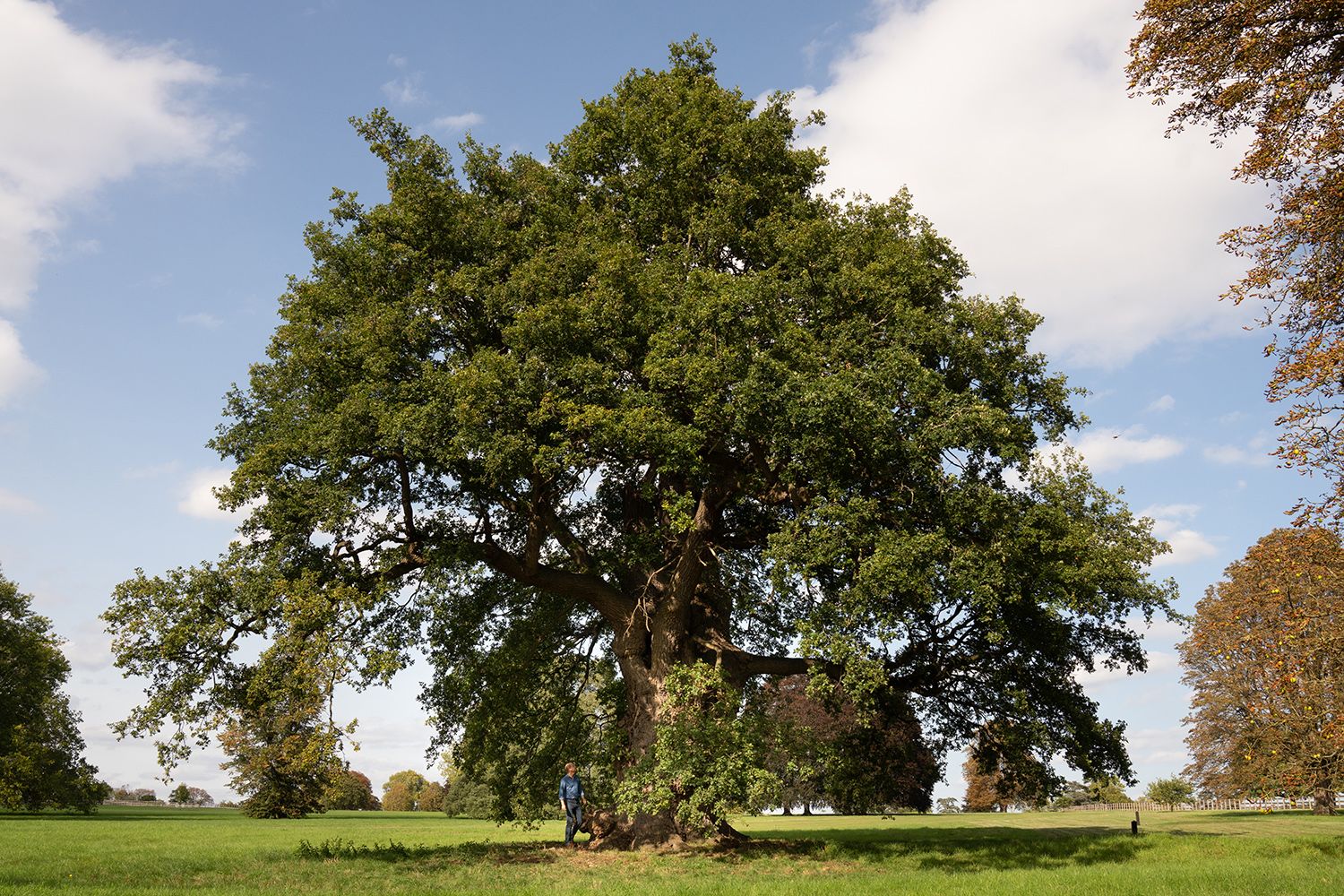 In his emotional TED Talk, the prince encouraged people all over the world to take the climate crisis seriously, and to instigate real change over the next decade as a matter of urgency.

Read the Duke of Cambridge’s TED Talk in full: