Plot twist. According to royal biographer Ingrid Seward, Princess Diana was reportedly almost matched with Prince Andrew, instead of Prince Charles. “I think some of Diana’s friends thought that Andrew would be more fun for her than Charles, because he was very much her age and he was full of fun and everything else,” Ingrid revealed, during an interview with Us Weekly, published on Oct. 29. “But Diana wasn’t interested in Andrew. It was Charles she was interested in. She had been around the royal family ever since she was a little girl because her father and her family lived on the Sandringham Estate and her father was what’s called an inquiry to the queen. So, he sort of was in the royal household.”

Of course, it’s Charles who she did ultimately end up with. The two famously tied the knot on July 29, 1981. But, according to Ingrid, their nuptials reportedly came as a result of pressure Charles was receiving from his dad Prince Philip. “He told some of his friends that he felt pressurized into marrying Diana because Philip said, ‘You’ve either got to marry her or let her go. You can’t string a … young girl [along]. She’s only 19. You can’t string her along,’” she told Us Weekly. “And all the press is saying, ‘Oh, this is going to be the next queen.’ You’ve got to take a stand and say that this is not going to work, or you marry her.” 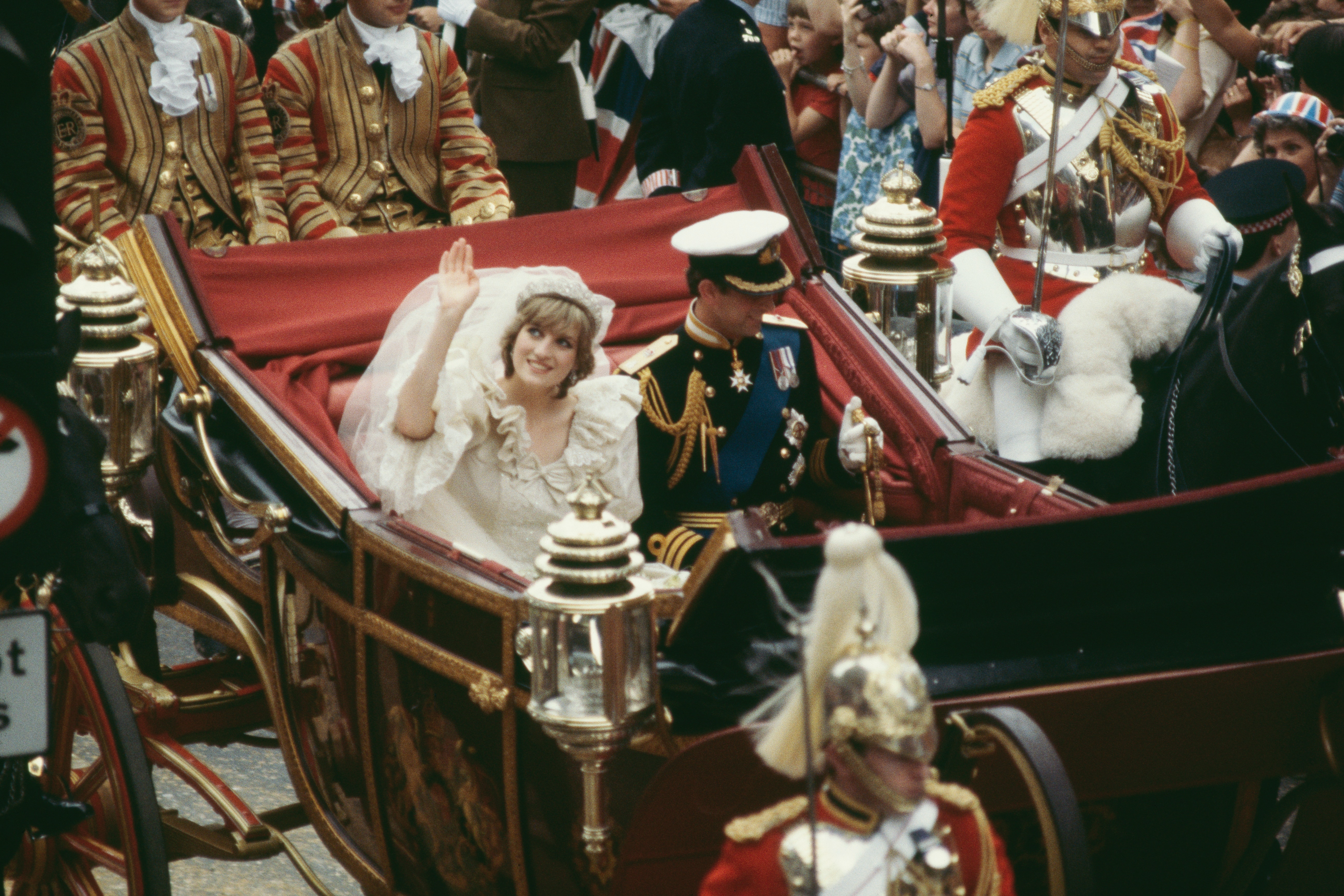 Ingrid continued, “Charles … he was frightened of his father and he probably thought, ‘Well, OK. I’ll marry her if that’s what you want me to do.’”

Diana recounted Charles’ proposal for Andrew Morton, who documented her words in his book Diana: Her True Story — In Her Own Words:

By 1992, they were separated. In a 1995 interview with BBC’s Martin Bashir, Diana recounted a conversation with William during which she credited the breakdown of her marriage to the media pressure and her Charles’ affair with his now wife Camilla Parker Bowles. "William asked me what had been going on, and could I answer his questions, which I did," she recounted. "He said, was that the reason why our marriage had broken up? And I said, well, there were three of us in this marriage, and the pressure of the media was another factor, so the two together were very difficult. But although I still loved Papa I couldn’t live under the same roof as him, and likewise with him."

A year following the interview, in 1996, Diana and Charles officially got divorced. In 1997, Diana died in a car crash. Eight years following Diana’s death, Charles wed Camilla, who’s now known as the Duchess of Cornwall.