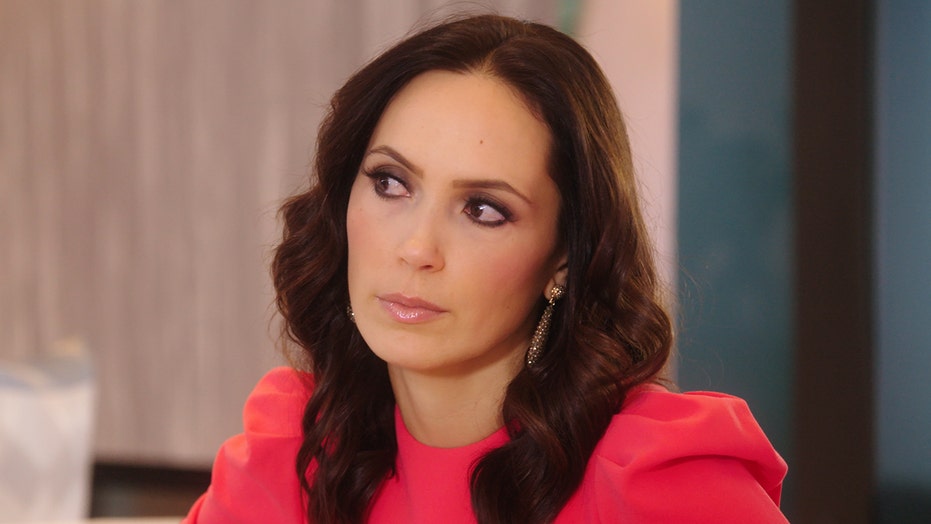 The Netflix reality show focuses on the friendships between the agents selling mansions and their sales for the Oppenheim Group.

Potratz will now be working for the company’s rival Douglas Elliman.

“I’m really excited to be a part of Douglas Elliman and their very sophisticated and global new development division,” the real estate agent said in an interview with People magazine. “My background is in new development sales and marketing, so this is just a wonderful opportunity for me. It’s just very in tune with my skills.”

The “Selling Sunset” star also revealed that her new agency offered her a salary she couldn’t turn down.

“It’s not that I wanted to leave, but I had a great opportunity. It was a purely business decision,” she told the outlet.

Potratz’s exit from the company comes shortly after Brett Oppenheim announced he was leaving the company to start a company independently. 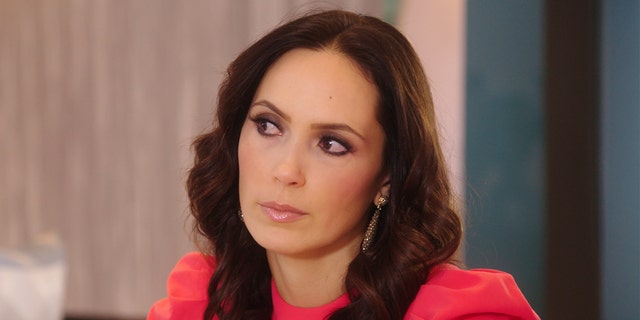 Although Potratz saw the opportunity at Douglas Elliman as a financial gain, her status on the Netflix show is uncertain.

“I certainly hope that I’m still part of the cast,” she said. “Brett is not at the Oppenheim Group anymore either, so I don’t think that that’s going to be an issue at all.”

The real estate agent added: “We haven’t filmed anything. There’s no confirmation. We just don’t know anything.”

Seasons 1 to 3 of "Selling Sunset" is currently available on Netflix. As for a fourth season, a source tells Fox News that no decision has been made on an additional season pick-up at this time.

Potratz hadn’t told her coworkers she was quitting prior to her media reveal.

Her former boss Jason Oppenheim was one of few who knew and he had nothing but kind words for Potratz.

“Davina has always been a tremendous asset and a valued agent at the Oppenheim Group, and she is also a friend whose career decisions I very much respect and support,” he said in a statement to the outlet. “I will always want the best for Davina, and I hope that we continue to work together in the future.”

Fox News has reached out to Netflix and the Oppenheim Group for comment.