Stacey Solomon, 30, and Joe Swash, 38, will be putting their feet up as they feature on the celebrity edition of the popular Channel 4 series Gogglebox. As the pair let the nation into their livingroom, how long have the couple been together?

How long have Stacey and Joe been dating?

Stacey and Joe are reported to have met in 2010 on the set of I’m a Celebrity… Get Me Out of Here!

At the time Joe presented on the I’m a Celeb, spin-off show I’m a Celebrity: Extra Camp.

However, the couple did not start dating until 2016 as Stacey was in a relationship at the time. 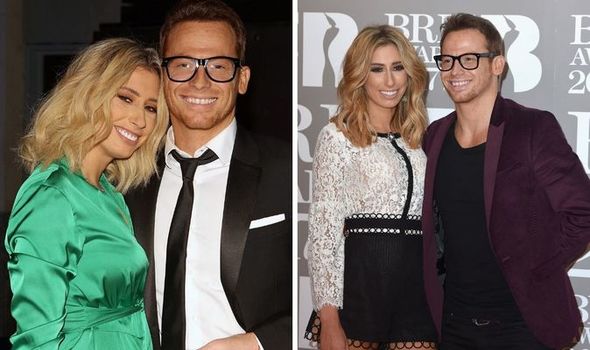 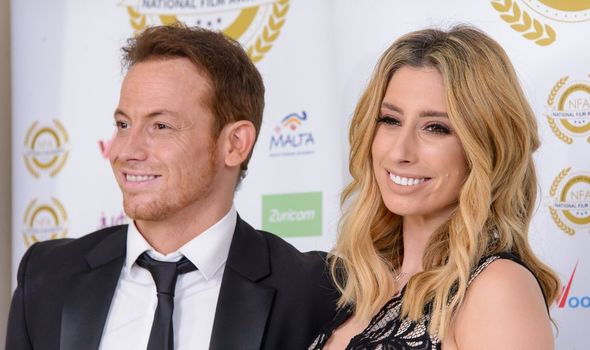 Joe is later reported to have admitted he fancied Stacey when they met but said the timing was not right.

The pair have been together four years this year after they sparked dating rumours in January 2016.

Stacey has two sons Zachary and Leighton from previous relationships. 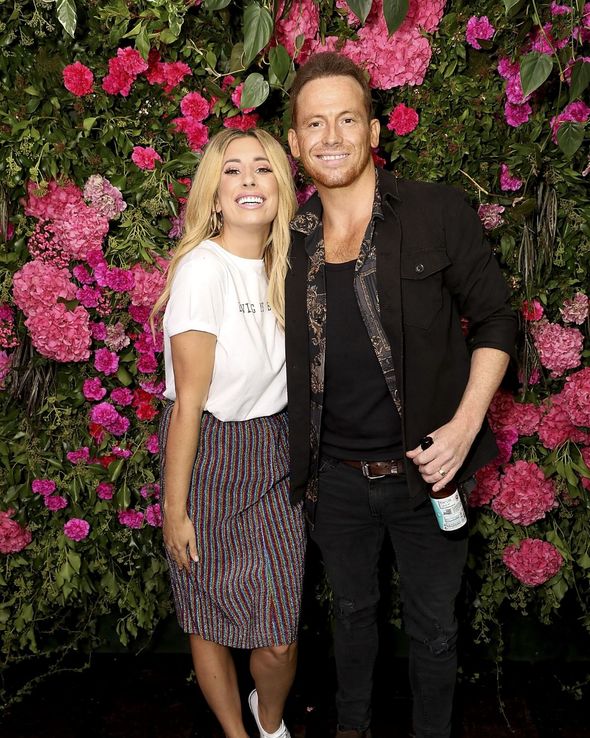 Joe also has a son with former girlfriend, Emma Sophocleous.

After announcing they were expecting a son together, Joe and Stacey appeared on Loose Women.

Stacey said: “We’ve both got children. It feels like we’ve got two different lives at times.

“This child will tie up the families. Your kids and my kids will be part of one big family.”

The pair previously faced claims they had split.

Stacey wrote: “Personal reasons’ isn’t code for divorce (we aren’t married, but you know what I mean) it just means some things are happening in our lives personally at the moment. And some things aren’t mine to share. 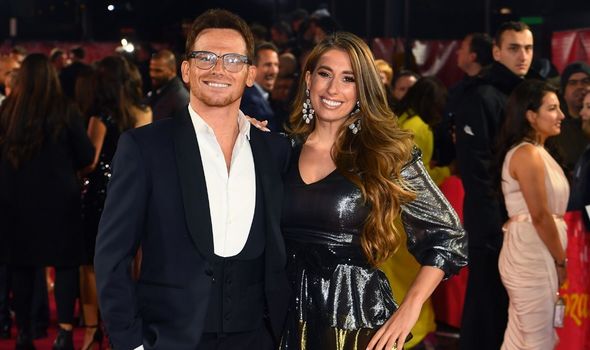 “These are really strange, scary and emotional times, and it’s not easy for anyone.”

Before the couple’s debut on Celebrity Gogglebox, Joe has spoken how he is keen to do more filming with partner Stacey.

Appearing on Loose Women today Joe said: “When you work in telly, it’s great to talk about it, I can’t wait to do more with Stacey.”