Stella Tennant wins Model of the Year in 2011

Stella Tennant was a well-known model who first caught the attention of photographers in 1993.

She quickly found success as a fashion model, and starred on the cover of magazines all over the world – including France and Italy.

The star died on December 22, just five days after her 50th birthday.

An exact cause of death has not been given at this moment in time, but police said it was sudden, and there had been no suspicious circumstances.

Her family called her a “wonderful woman” and an “inspiration”, and many fashion labels paid tribute to her.

Versace said on Twitter: “Versace is mourning the death of #StellaTennant. Stella was Gianni Versace’s muse for many years and friend of the family. We will miss you forever Stella. Rest In Peace.”

Fans of her work were quick to pay tribute to the model on social media, with one saying: “If you’re patriotic about British Fashion you’ll know the shock that’s rocked the industry this afternoon as the news broke: #StellaTennant, super-model, mother and all round legend (grand daughter of Debo Mitford) has died. She was 50.Thoughts & prayers for her 4 children [sic].” 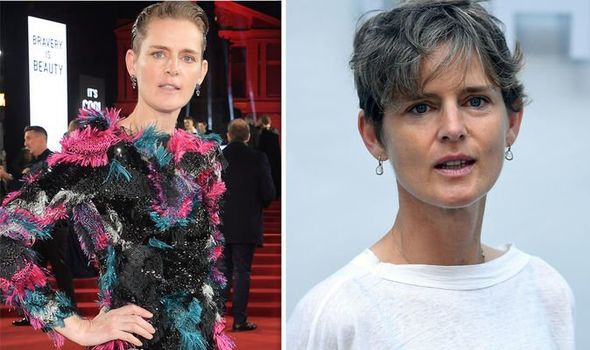