Lucille Ball and Desi Arnaz had a famously-tense relationship as husband-and-wife co-stars on the sitcom I Love Lucy. While much of the tension can be chalked up to marital issues, Ball and Arnaz also had very different goals for what they wanted out of Hollywood — and their lives. 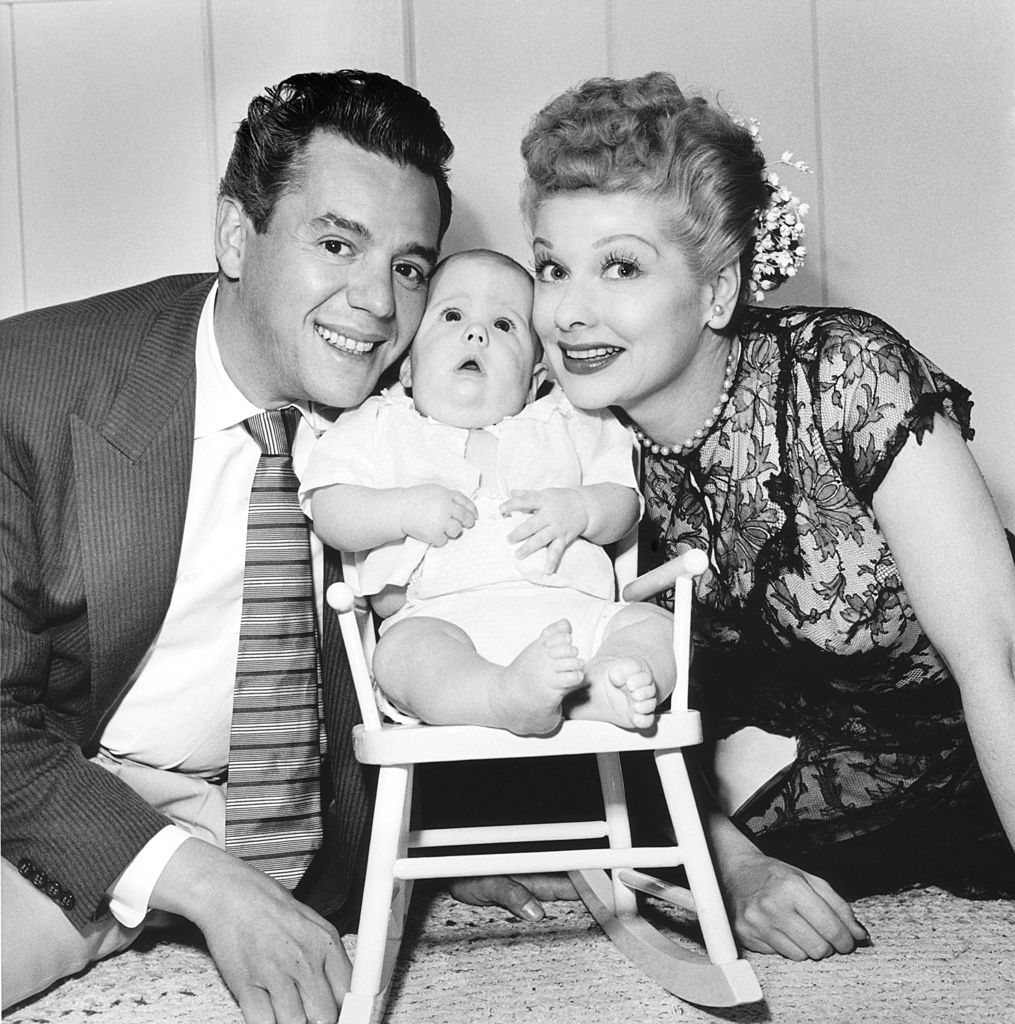 In an American Studies journal Transatlantica, a 2010 article titled “Lucille Ball, the Queen of Show Business versus Lucy Ricardo, the Failed Actress,” outlined the differences between I Love Lucy’s stars Arnaz and Ball.

“Both one of the most famous actresses of the television sitcom and a businesswoman, Lucille Ball was considered one of the most powerful women in Hollywood,” the publication reported. But apparently, Ball’s dreams were all centered around entertainment — not business. She “wanted neither to become one of the wealthiest women in the United States nor to rule a television company.” Ball, who had dreams of being on Broadway from a very young age, just wanted to act on stage and/or TV.

“The only thing she wanted to do was to perform,” the Transatlantica piece argued. Still, Arnaz and Ball would go on to become major players in the entertainment industry.

But all of those decisions — to create Desilu Studios, for example — came from Aranz. It was he “who wanted to see the company through.”

“Lucille was more preoccupied with her career as a performer. She was not interested in business at all, and she preferred to leave it to Desi,” the article continued.

A lot of differences in Ball and Arnaz’s goals were highlighted by a 1957 business decision made by Arnaz: “he made a bid to purchase RKO.”

“Lucille was not enthusiastic about the idea of buying RKO, for her it was not something important while for Desi it was the deal which established his reputation as a businessman,” the journal explained.

Jay Sandrich, an AD on I Love Lucy, told the Television Academy Foundation that he was there when Ball found out about the RKO move.

… I remember I was standing there with Lucy when Desi walked up and said, ‘I just bought RKO Studios,’” Sandrich recalled. “… She said, in effect, ‘you stupid son of a b*tch,’ and walked away.”

The Transatlantica article also cites a 1955 interview in which Ball revealed that she never had the wealth and business dreams Arnaz did. She wanted a much quieter life. Ball admitted:

I’m sometimes scared of everything that has happened to us. We didn’t think Desilu Productions would grow so big. We merely wanted to be together and have two children.

Lucille Ball wanted to be a performer, her daughter says — while her husband Desi Arnaz wanted to build a TV empire

Actually, if Lucille did not understand Desi’s desire to create an empire, it was because they did not have the same goals in life. Lucy wanted to be an actress for the pleasure of performing, and she was not interested in profit while Desi wanted to be famous and rich using art as a way to reach his goal.

While Arnaz “could be considered as an artist in the way he managed to create an empire with his hands,” Ball was less interested in the “empire” aspect. 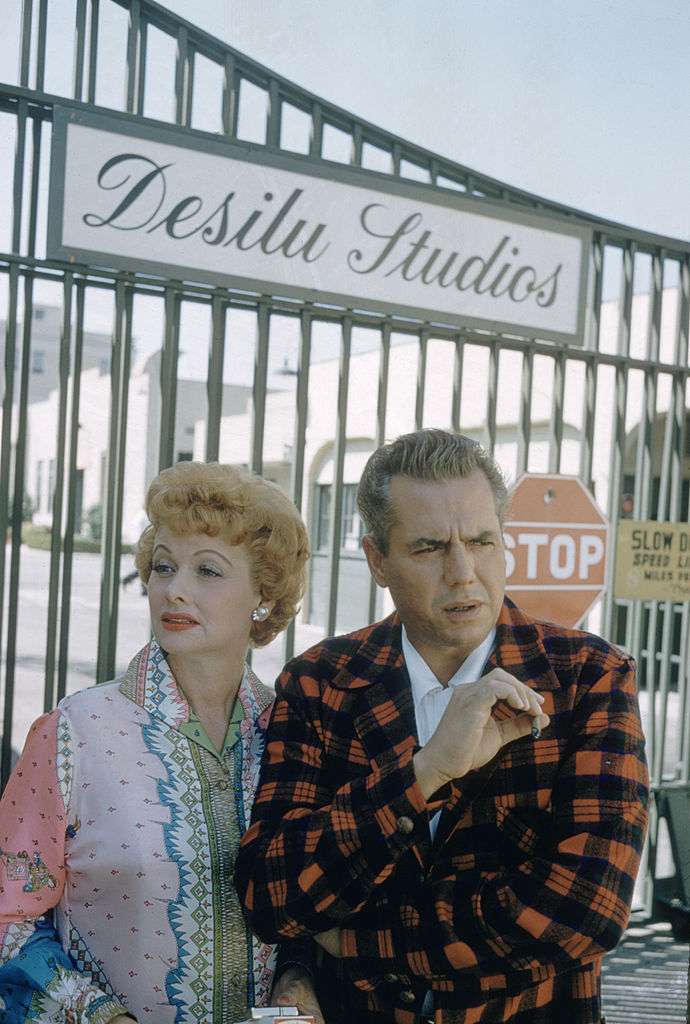 “On the contrary, Lucille was an artist in the strict sense of the word, and she performed for the beauty of the performance,” the journal explained.

Arnaz and Ball’s daughter, Lucie Arnaz, also said in an interview that Ball, at her core, “was a performer, not a businesswoman.”

“The trappings of power meant very little to her,” Lucie Arnaz explained.

“She had no interest in buying or selling shows to the networks, and all she wanted to do was to perform,” the American Studies research article confirmed.

Once Ball moved into the president role at Desilu, she had no choice but to step into the world of business.

However, as Transatlantica argued, she was still using her entertainment skills. Ball was in fact “performing the part of a businesswoman, a part she played very well since she succeeded in becoming one of the most successful businesswomen in the United States.”