Lauren Bannon, 28, wowed the judges and viewers alike when she appeared on the ITV series of The Voice in 2018. The singing sensation stunned the coaches on the programme with judges Jennifer Hudson, Tom Jones, Will.i.am and Olly Murs who all turned around for her during the first audition. In an exclusive interview with Express.co.uk, the former finalist has admitted she would not have auditioned for the X Factor over The Voice. Lauren said: “I think the care on The Voice is really, really good. And I love the fact it’s not about what you look like or how entertaining you are as a personality. That’s why I chose The Voice.

“That’s not to say there aren’t incredibly talented singers on The X Factor. I just think the show doesn’t necessarily concentrate on them. “

The songwriter continued: “At the end of the day, The Voice isn’t there to make fun of anybody. There’s nobody on there, even the ones who don’t get a chair turned around that doesn’t deserve to be on that stage.”

The British singer wowed the judges when she featured on The Voice and was snapped up by Olly Murs to join his team.

She reached the finals of the competition but lost out to being crowned champion by 18-year-old Ruti Olajugbagbe.

Speaking about her time on the show, she revealed it felt like being in a “bubble” and it was “a shock” when she was no longer performing on the series every weekend.

She divulged: “I think that as much as I was prepared for it, its a crazy thing because you’re in a bubble. Your doing something constantly, all hours of the day. You go out and perform and you do what is your dream. And then when it stops its kind of a shell-shocking moment. That’s it, there’s no more.” 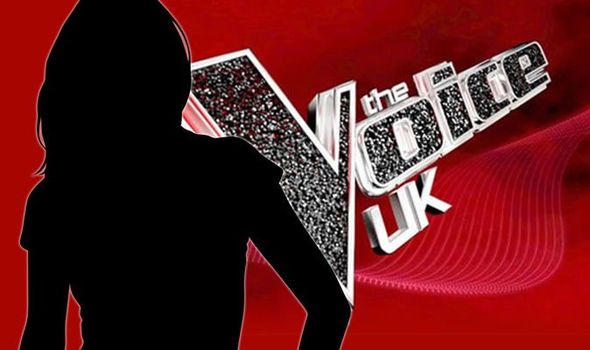 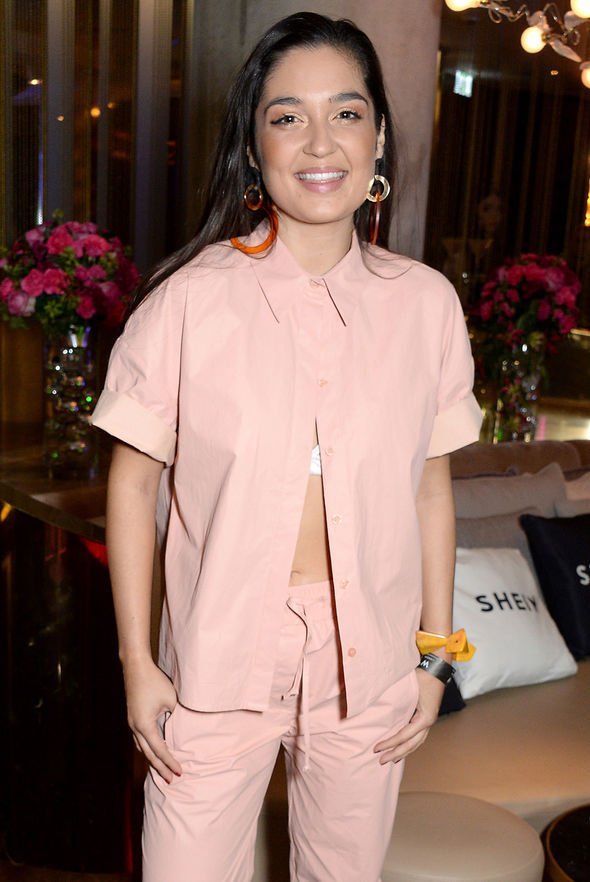 “And then you’ve got the kind of weight of expectation,” she said. “People around you are like ‘So what’s happening now?’

She continued: “It’s not how it works. It [The Voice] is a platform. A good one, but its still hard work and I think everyone else’s expectations of you can be the hardest. I know my expectations but they don’t always match the people around you.”

Lauren credited the show as a “great platform” which heavily supported the contestants throughout the series.

She said: “I would say that I’m a strong person and I was prepared for [The Voice] to be a platform but I do think even if you are prepared it can still be a bit of shock to just have everything and then nothing.”

Meanwhile, the singer who uses the stage-name Lløren, launched her first single ‘Into The Fire’ last month which highlighted getting through her mental health battle.

The stage-star recently wrapped up her first European tour. 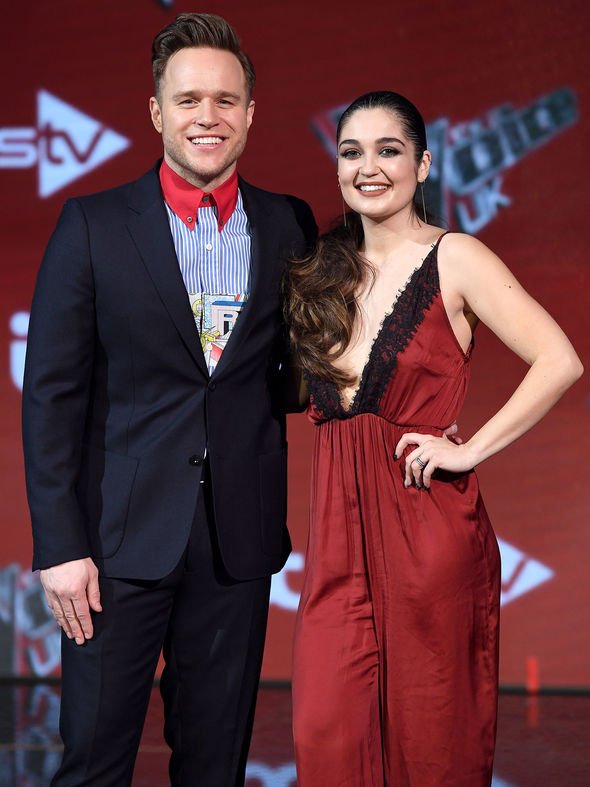 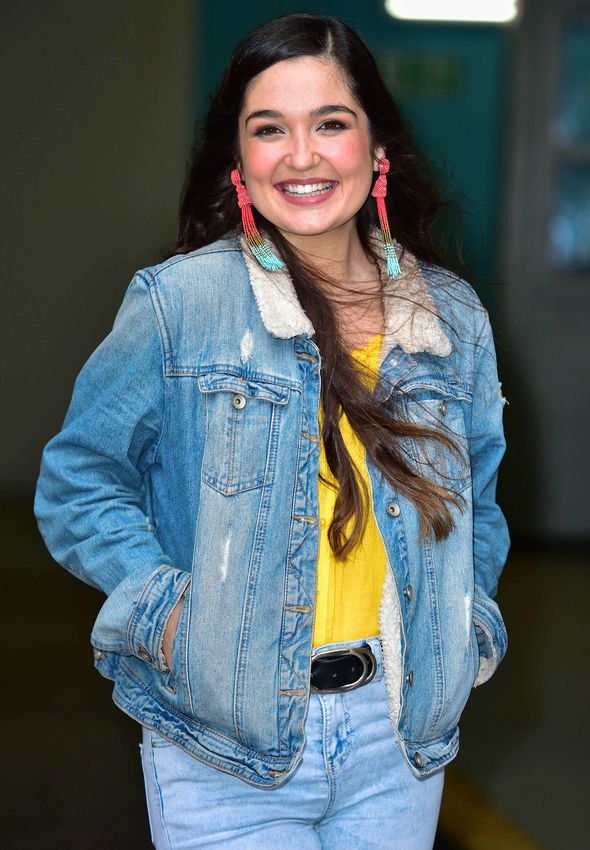 The stage-star recently wrapped up her first European tour.

Speaking about her time on the road, she said: “Oh, it was amazing. I love Germany and I’m going back this year. We had such a good reception out there.

“The whole tour was fantastic. And obviously London was my favourite. But all of the audiences were great.”

The electro-popstar is due to release her first EP later this year.