Sir Tom Jones is known for iconic hit songs such as Delilah, What’s New Pussycat and Sex Bomb. The singer clearly must have thought himself a Sex Bomb, as despite being married with a child at home, at the height of his fame he professed to bedding up to 250 women a year. This all took place even though the star had married his childhood sweetheart at age 16, and remaining with Melinda Rose Trenchard – or Lady Linda – for nearly 60 years until her death.

Melinda – known as Lady Linda to friends and family – met Sir Tom when they were both at school in Treforest, Wales.

The pair began dating aged just 15 and married a year later in 1957 a few months before the birth of their son, Mark Woodward.

Linda died in 2016, after a “short but fierce“ battle with cancer.

Despite being childhood sweethearts and Tom describing Linda as the most important person in his life, the singer was known for his infidelities – some of which were high-profile affairs. 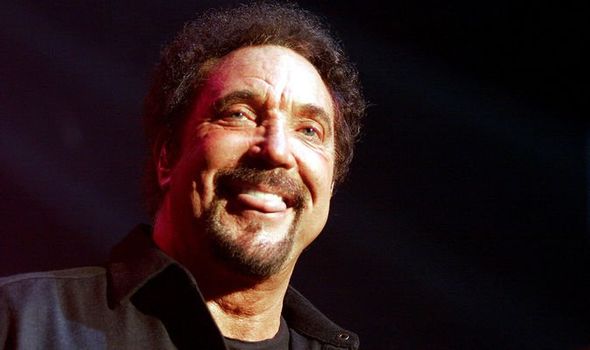 Sir Tom had two long-lasting affairs with famous women, which were a two-year fling with Mary Wilson of The Supremes and another with then Miss World Marjorie Wallace.

As well as his long-term affairs, Cassandra Peterson – better known as Elvira, Mistress of the Dark – revealed in a 2008 interview with Blender magazine she lost her virginity to Sir Tom.

It was not just famous women who garnered his attention however, with the star professing to bedding up to 250 women a year at the height of his fame.

Female fans would even throw their underwear on stage as he performed in an attempt to catch his eye. 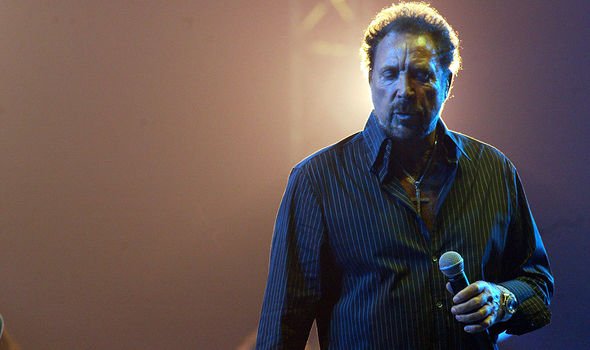 In fact, his after-show conquests were so notorious, he would take fans to a backstage groupie area known as “the workbench”.

To prepare himself before each night of passion, Tom would reportedly dip his genitals in Listerine.

The star confessed: ”I use Listerine to make sure everything down there is sterile, like a surgeon before an op… It’s a good way to do it. I say that mouthwash is not only for gargling.”

However, despite that candid confession, speaking about his sex life in 2015, Sir Tom told The Big Issue: “That’s all been talked about so much. 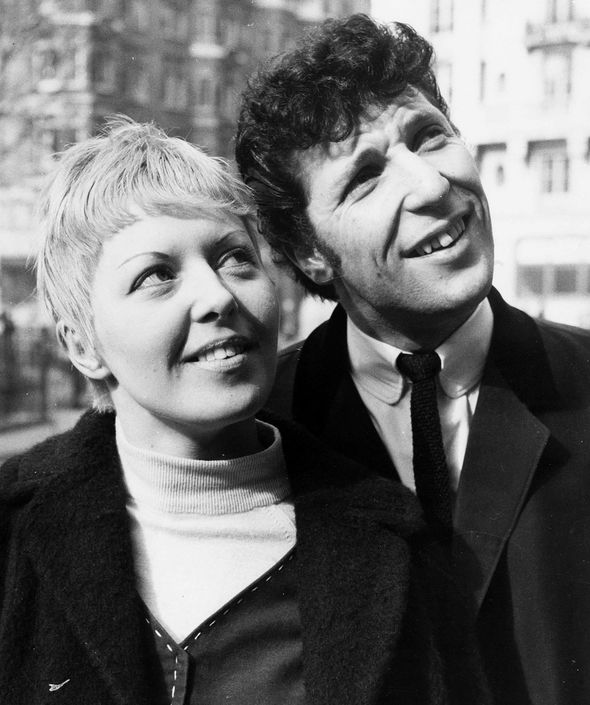 “The media always pick on the women, and how did that affect your wife.

“With everyone famous, not just me. They always bring sex into it. It’s part of life of course or we’d all die out.

“But what’s important is why are you different, what’s unique? I don’t regret anything.”