The host of US TV’s The Late Late Show said “fat” people “never really fall in love, never have sex” in films and TV, adding “certainly no one ever finds you attractive”. Corden, 40, told actor David Tennant in an interview that overweight people are often cast as the funny friend of someone who is “attractive”. The Gavin & Stacey star said that being excluded from the “banquet” spurred him into writing. Talking to David Tennant Does A Podcast With… Corden said: “I had no idea if I’d be able to write. It came about because I was in this play with seven other boys, at a similar age and a similar place in our careers.

I really felt like people were going, ‘We think you’re quite good, it’s just because of what you look like.’

“And pretty much every day, three or four of these boys would come in with this massive film script under their arm.”

One day, Corden and two other actors in the production were told about the “hottest script”.

Corden added: “They were looking for two boys of 21, 22. And they both got Blast…actor sent the script [for the lead roles] and I got sent just two pages to play a newsagent at the start of this film.

“I really felt like people were going, ‘We think you’re quite good, it’s just because of what you look like.’

“If an alien came back and they had to take a reading on planet Earth by just watching films or TV they would imagine that if you are chubby or fat or big, you never really fall in love, you never have sex. 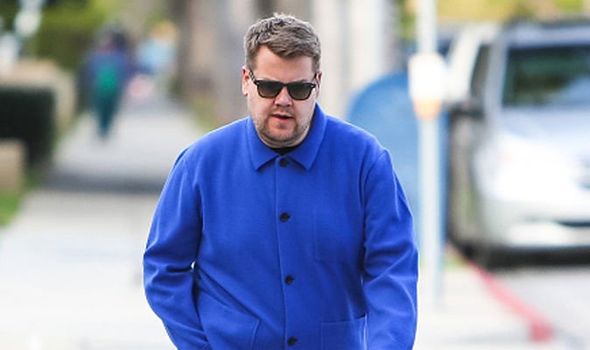 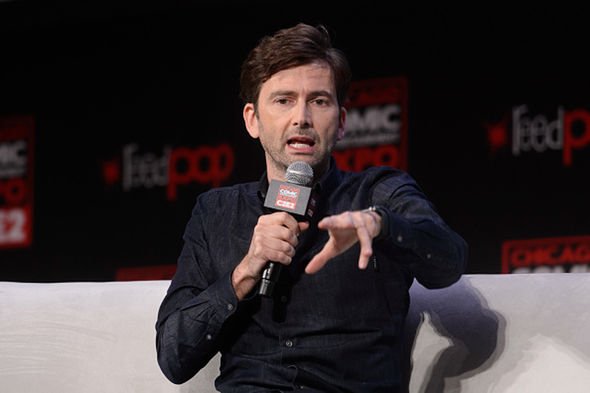 “Certainly, no one really ever finds you attractive.

“You will be good friends with people who are attractive and often will be a great sense of comfort to them and perhaps chip in with the odd joke every now and again.

“It felt like if the world of entertainment was a big banquet table, people are like, ‘There isn’t a seat for you here.’ “I was like, ‘If that’s not going to happen then I’m going to try to make something happen for myself.'”

David Tennant Does A Podcast With… is available on streaming services.