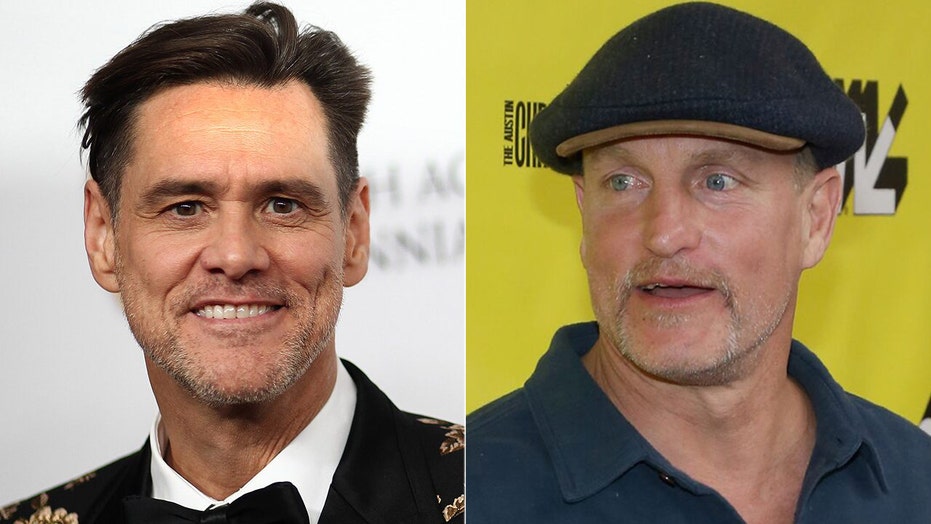 The popular NBC sketch show announced on Wednesday that the “Ace Ventura” actor will be the new celebrity impersonator to tackle Biden when the show returns on Oct. 3. Like Alec Baldwin’s Donald Trump, Carrey is expected to be the new go-to person for the show whenever they need to poke fun at the politics of the day, especially the month before an election.

Carrey will fill in for Woody Harrelson, who appeared as Biden in Season 45, who explained to NME last month that he simply wasn’t able to take on the commitment it takes to be on standby for “SNL” each week.

“I was approached two or three times but I couldn’t do it so I don’t know, maybe Lorne has moved on which would probably be smart to have people who were definitely going to show up,” he said at the time. “Because I don’t know, I wasn’t always going to be there, but I’d be open to doing it again of course. It’s so fun.” 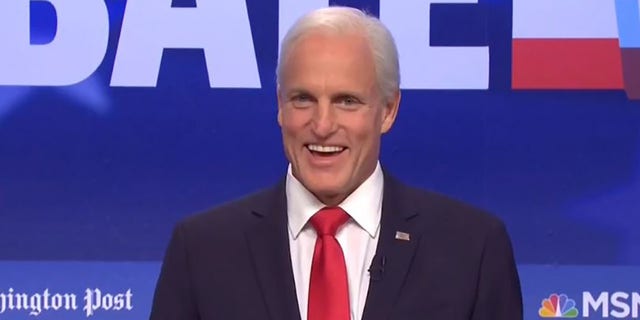 Speaking to Vulture about the idea of bringing in celebrity personalities to do these major timely impressions rather than relying on in-house talent, Michaels explained that he doesn’t think of them as celebrity cameos but rather drop-ins from longtime friends of the show.

“I think that’s the sort of New York Times approach to thinking about things. Alec Baldwin’s probably done the show 25 or 30 times,” he explained. “He’s just part of an extended group in the same way that if Tina Fey has something meaningful to say on Update, we’d welcome her. It’s the same way with Maya [as Kamala] — you saw what she brought to it.”

Michaels went on to note that sometimes it can be difficult to get a cast member in his or her 20s to play older politicians. 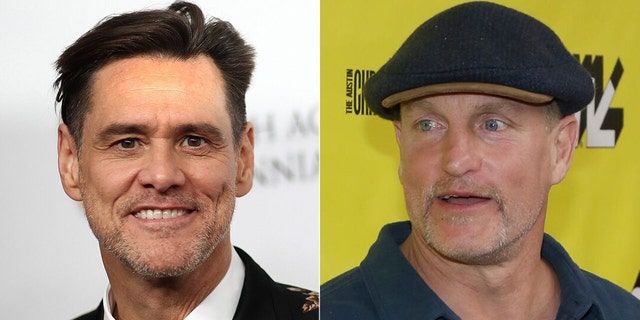 Jim Carrey will take over for Woody Harrelson as the celebrity impersonator of Joe Biden on ‘SNL.’
(Getty Images)

“And also, you’re talking about candidates who are in their 70s. When you put someone 28 in that makeup, it just different,” he said.

Michaels added: ‘Part of it also is whoever does it has to basically relocate to New York because of quarantine. So, there were a lot of factors involved in that. But I’m thrilled Jim’s doing it.”

"SNL" is planning on broadcasting from the historic Studio 8H and has added three new cast members for Season 46 – Lauren Holt, Punkie Johnson and Andrew Dismukes.

The Emmy-winning series also plans on having "a limited in-studio audience."