It's hard to imagine anyone but Will Ferrell acing the part of Buddy – but producers didn't agree, and originally cast a different A-list actor for the role. 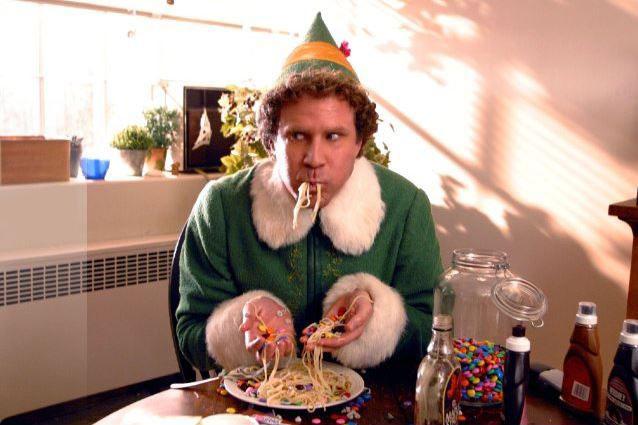 Here are 10 things we didn't know about Elf…

Will genuinely consumed all the sugar-packed foods Buddy scoffs in Elf – and suffered from terrible headaches and sugar highs as a result.

He previously joked: “I ingested a lot of sugar in this movie and I didn’t get a lot of sleep. I constantly stayed up. But anything for the movie, I’m there.

“If it takes eating a lot of maple syrup, then I will – if that’s what the job calls for.” 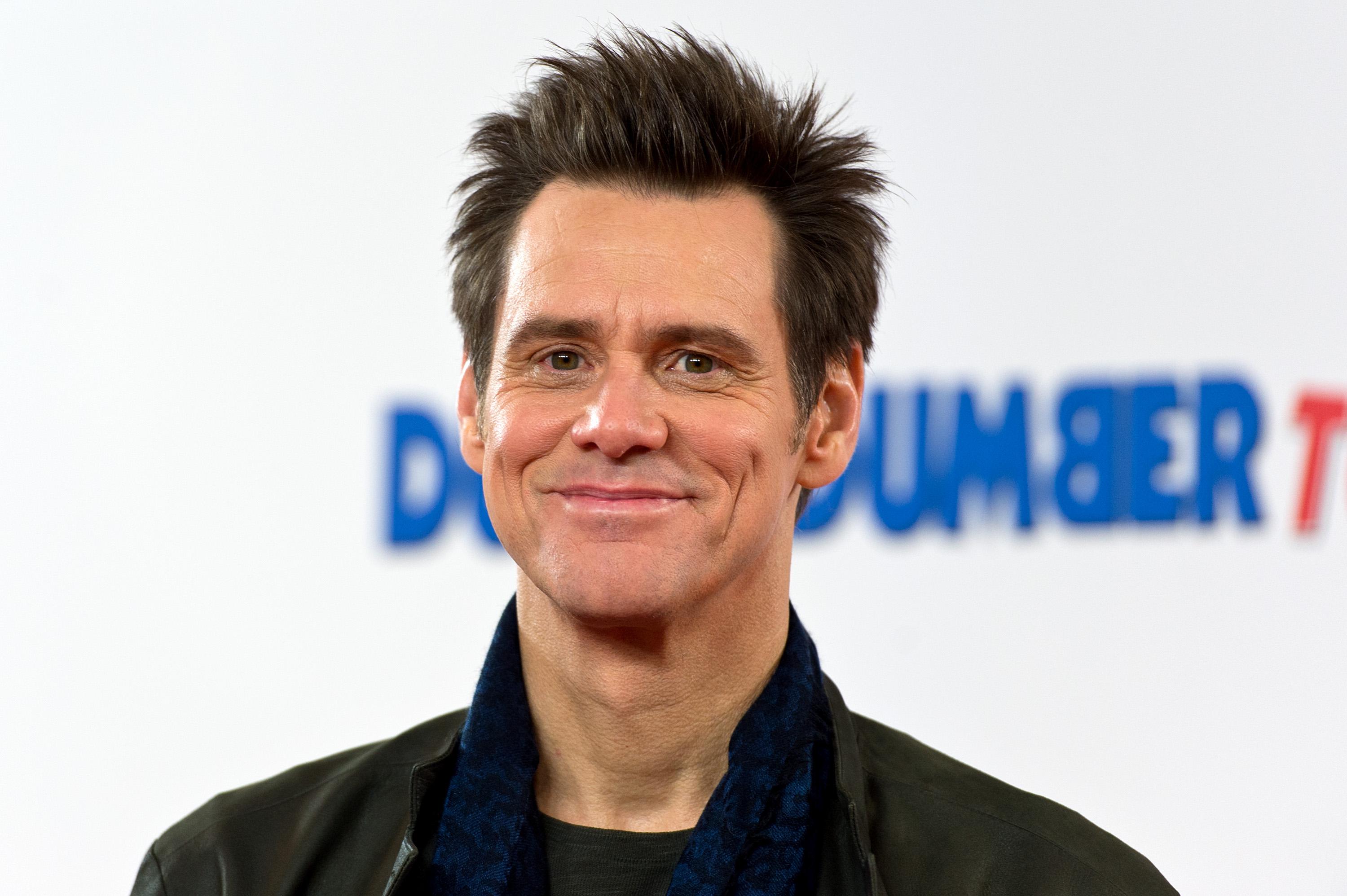 Jim Carrey was originally meant to play Buddy – but turned the role down in favour of other opportunities.

The script for Elf had been floating around Hollywood for 10 long years before it finally went into production – and Jim was the biggest comedy star in the States in 1993.

But he'd already starred in A Christmas Carol and The Grinch That Stole Christmas by the time the 21st century rolled around, and lost interest in the role.

Sorry kids, we've all been lied to. Buddy's infamous 12-second burp was voiced by SOMEONE ELSE.

The enormous uncredited belch, which he famously let out at the dinner table, belonged to actor Maurice LaMarche.

Never heard of him? He's the same guy who voiced Brain in Pinky And The Brain.

4. Thinking outside the box 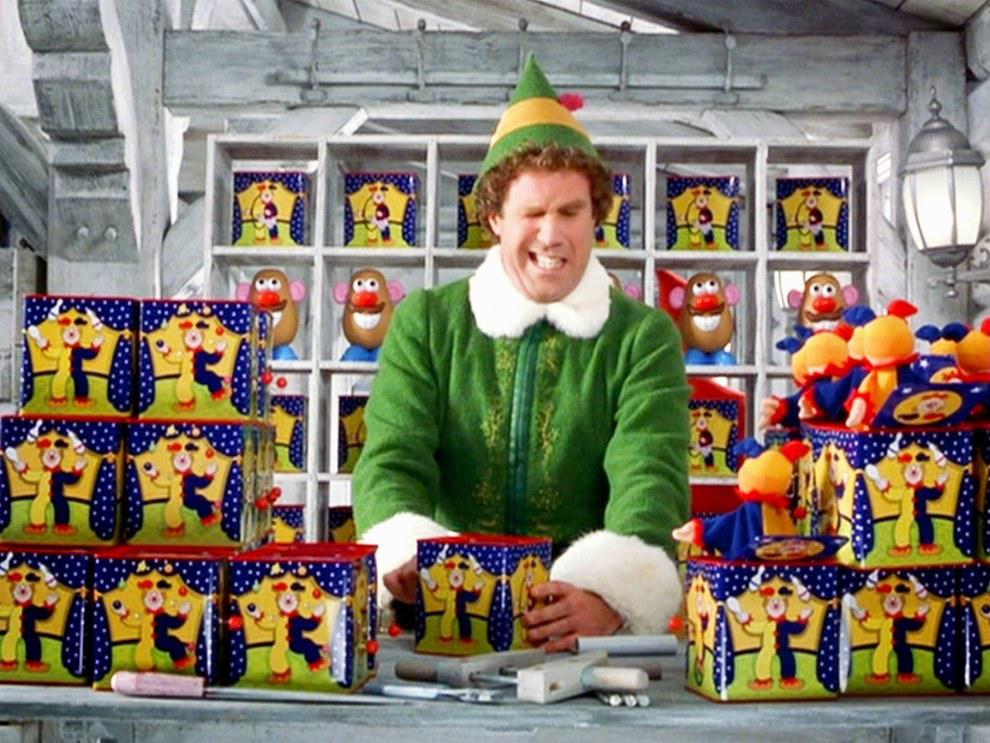 Buddy's hilariously shocked reactions to the jack in the boxes, while working in the elf factory, were all genuine.

Director Jon Favreau was controlling them off-stage via remote control.

5. Destined for the part 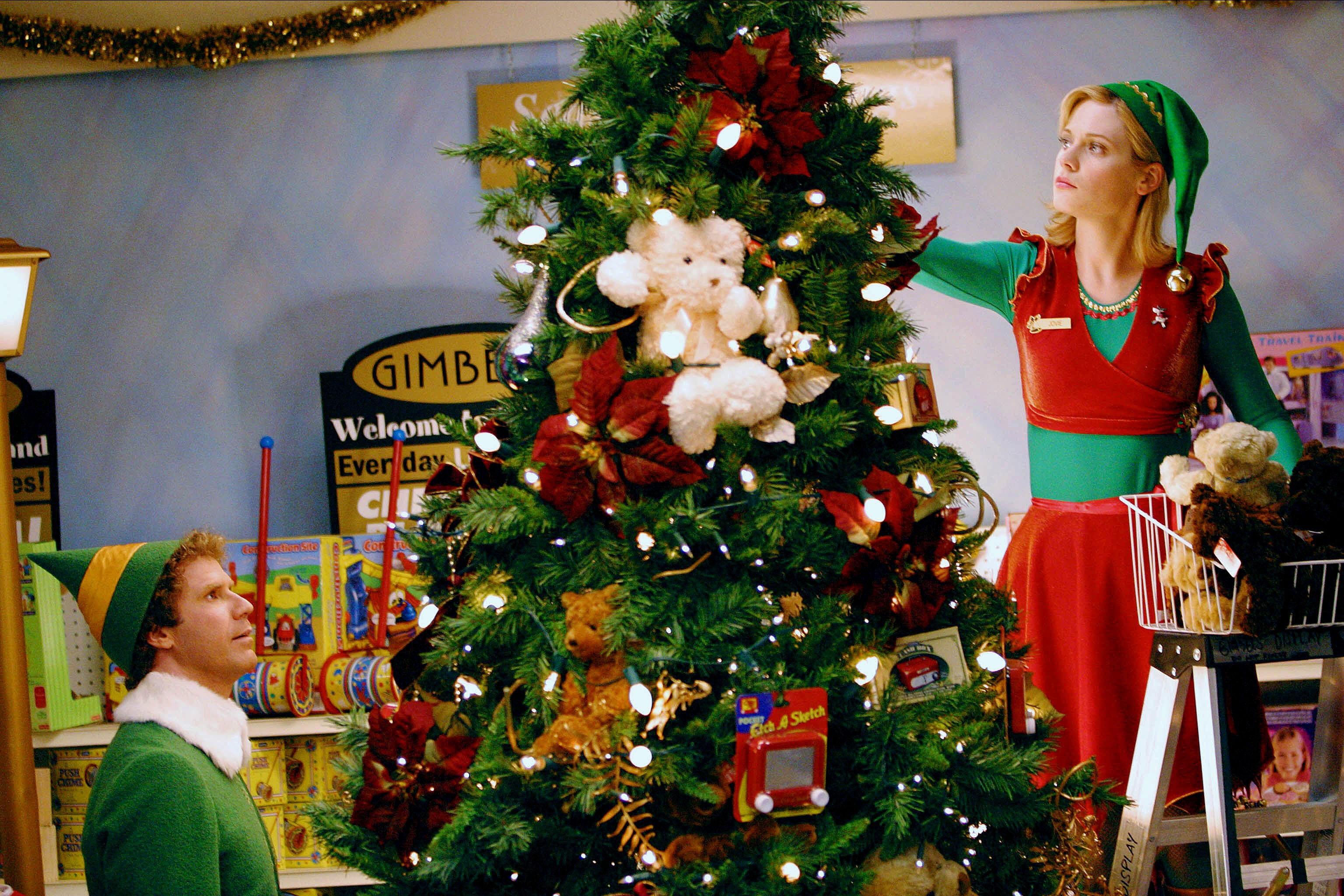 Buddy famously winds up working for Christmassy department store Gimbels in the movie – and Will had prior experience for the role.

He once had a five-week job dressing up as Santa Claus, and giving out candy canes, at a local shopping mall. 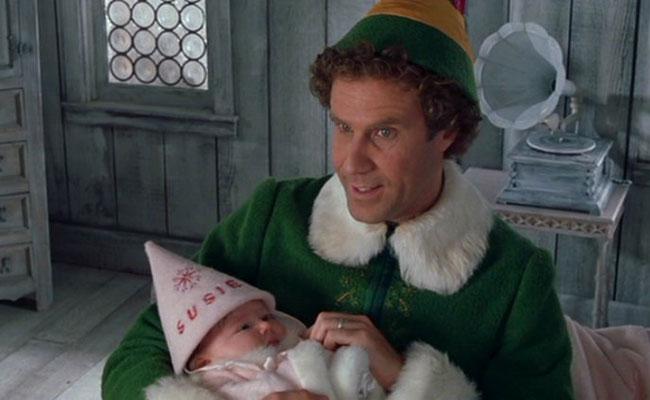 Elf producers had to fire two BABIES during filming.

The first child actors, a pair of twin boys, reportedly wouldn't stop crying – when they were meant to be smiling, crawling and generally being adorable.

They were swiftly replaced by three happy triplet girls. 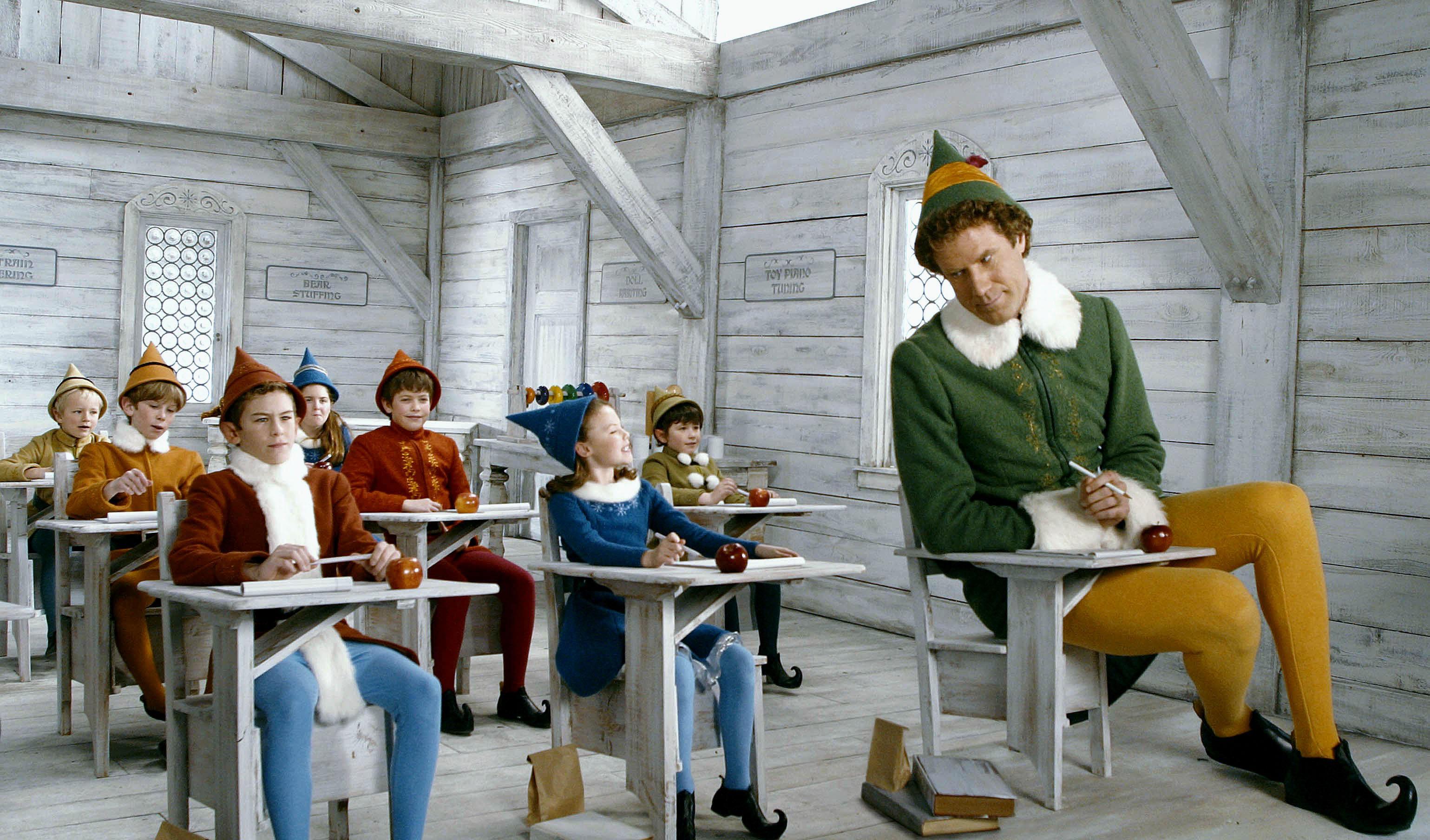 Buddy was made to seem huge using forced perspective – where TWO different sets were built, with one being bigger than the other.

One set is raised and slightly closer to the camera, and it's the same big budget technique used for the hobbits in Lord Of The Rings.

Jon was against the use of CGI – because the wanted the set to be as 'natural' as possible.

The cotton wool balls Buddy eats in the doctors' office were actually candyfloss which hadn't been dyed pink yet. Clever right?

The sweet scene where Buddy presses every button in the lift of the Empire State building, much to the frustration of his companion, is one of the film's most iconic.

But we're afraid none of the skyscraper's many lifts actually have that many buttons. Sorry guys.

Don't expect Elf 2 to happen anytime soon. Will turned down a £21 million offer to star in a sequel.

And, if you're a fan of Elf, we're afraid this sinister fan theory could ruin the film for you forever.

While, if you fancy dressing like Buddy, Primark is now selling Christmas pudding and elf boot slippers – and they cost just £6.