AN EXCITED shopper has excitedly shared how she found Yankee Candles in B&M for just 50p down from £15.

The Red Raspberry candles were discounted in the store, and the woman showed a photo of the four she managed to pick up in the sale.

The woman confirmed that she had managed to spot the bargain using the B&M app in her local Cornwall branch.

The B&M app allows customers to nab huge discounts on products that cost less than their labels states.

It involves using a barcode scanner to check the real price of products in store.

The savvy shopper said on the Facebook group B&M Bargains and More that her raspberry-scented candles smell “amazing”, and she was very happy with her find. 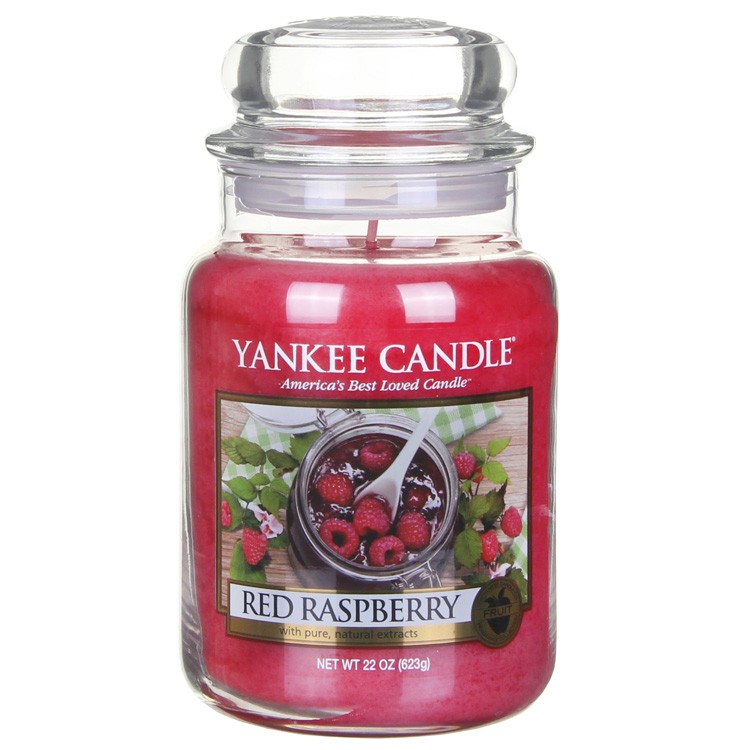 Many people were quick to say they wanted to get hold of the incredible deal.

One person said: “Will look for these tomorrow", and another added: “Good for you!! Great bargain!”

However, some people said they had been left disappointed after their own local stores didn’t have the discount.

And another added: “I use the scanner all the time, I look for the same item with different barcodes and when I get something that won't scan and go to buy it it's full price. Never discounted.”

And one person wrote: “Been in Crewe store today. Not one single bargain on app actually went in to buy loads came out with 2 full price items. Gutted.” 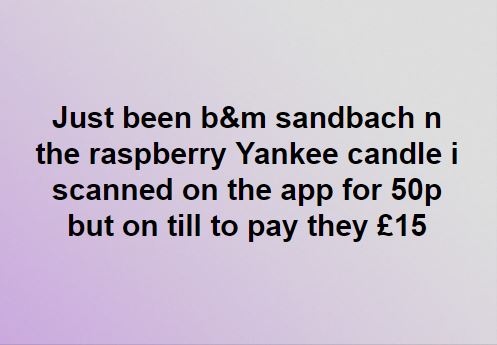 B&M says the discounts you'll find with the barcode app will vary between stores, so what you'll find is by no means guaranteed.

The retailer told the Daily Mirror: "B&M has thousands of items the barcode scanner app which works great for seasonal and end of lines which have been reduced but not yet marked down on display." 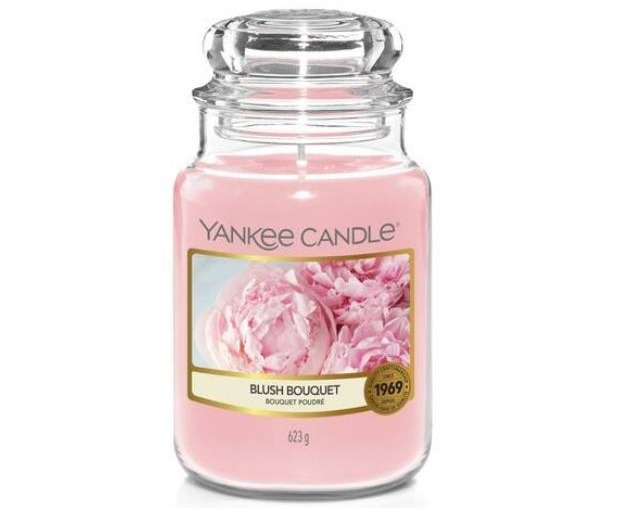 The popular candle company has released some new scents in time for February 14, including some floral additions.

If you wanted to shun a traditional bouquet of flowers, you can buy your other half a Blush Bouquet instead – and it will probably last longer too.

Costing £23.99 for the large jar, the website describes the smell as: “Welcoming pink peonies, lilies and citrus blossoms in a bespoke bouquet fit for the centre of the table.”

Other new scents include Roseberry Sorbet and Sunny Daydream, while the Salt Mist Peony comes in a two-pack featuring a unique square jar design.

And Yankee has released its second-ever Scent of the Year and the 2020 fragrance comes in a limited edition jar.

Meanwhile, shoppers are going wild after B&M slashed the price of Yankee Candles to just 10p each.

Plus this woman revealed she melts down her leftover Yankee Candles and pours them into shaped ice cube trays to make wax melts.