THERE’s just over three weeks until the big day, and it’s
safe to say that LOL Surprise Dolls are sure to be on the top of many kids’ wish
lists.

And for those who just can’t wait until the Christmas you can now deck the halls with boughs of dollies as B&M bargains is selling LOL Surprise baubles. 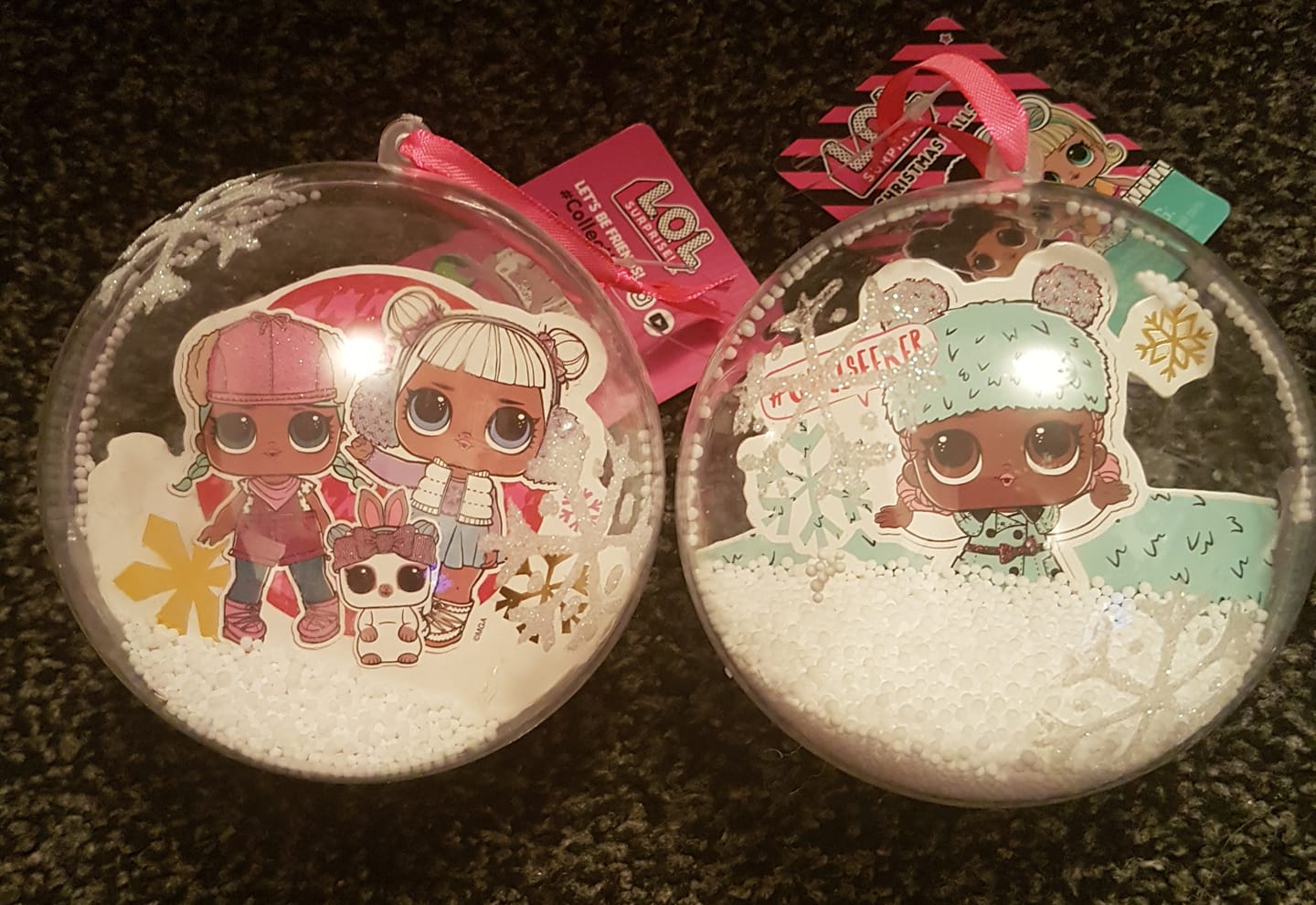 Best of all the festive treats are just £2 each meaning they
won’t break the bank in the run up to December 25.

And mums are already scrambling to get their hands on the bargain baubles after they were shared on the Facebook group Extreme Couponing & Bargains UK, run by money saving mum Holly Smith.

One eager customer wrote: “I got my little girl one of these
today there are lovely.” 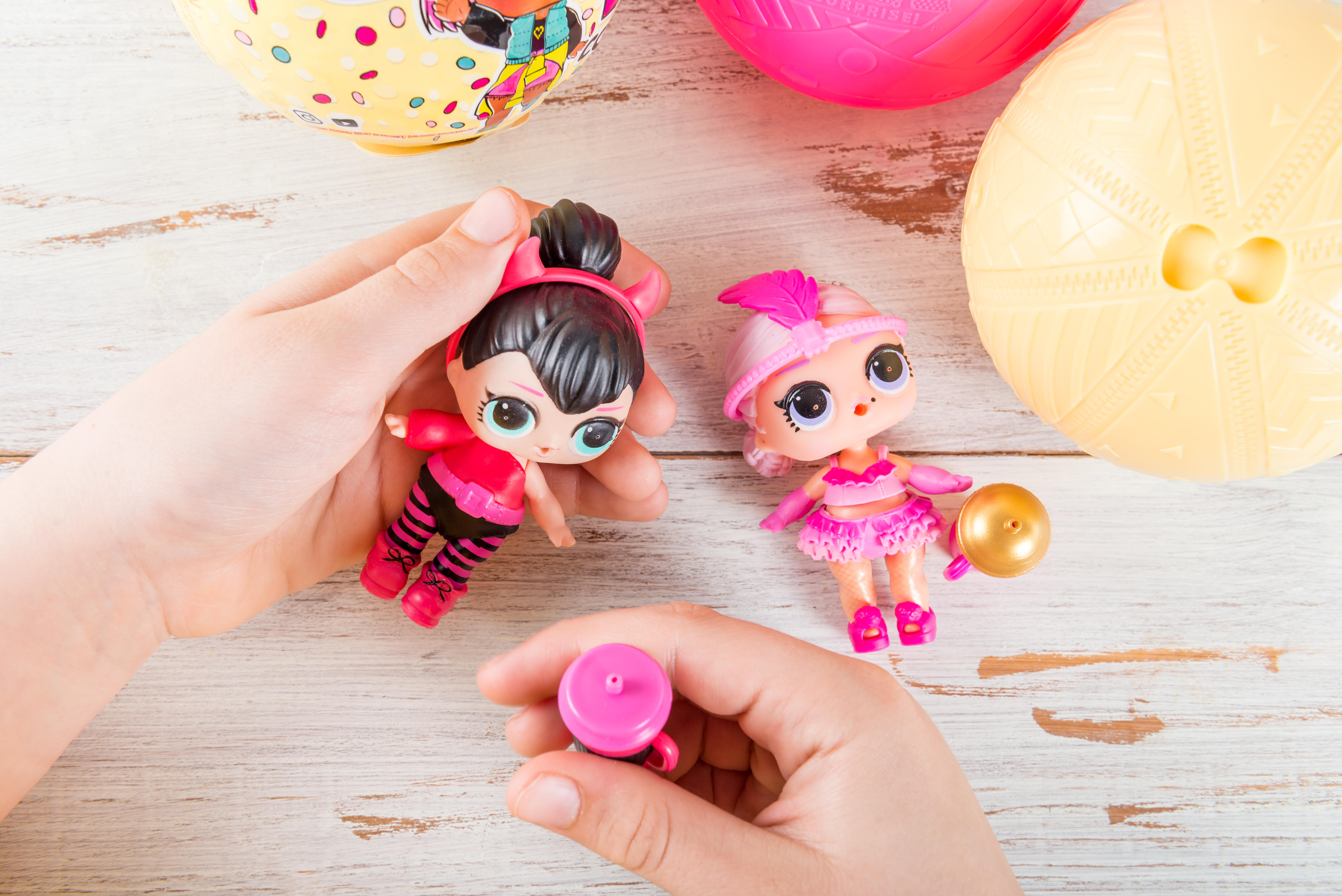 “I know a little lady who'd love these!” agreed a second, with a third adding, “These r lovely.”

The baubles aren't available to buy online and can only be found in B&M stores – you can find your nearest here.

The dolls themselves were the best-selling toy last
Christmas, according to retail tracking service NDP Group, and there is no sign
of their popularity slowing.

And Amazon has already named the £29.99 OMG doll series as one of this year’s top-ten gifts from Santa.

We previously told you how Asda is selling LOL Surprise Monopoly for as little as £1.25.

Plus we told you how Asda is selling LOL Surprise blankets for just 70p.

And we told you how one shopper bagged LOL Surprise! cushions for 10p from B&M Bargains.