The model-turned-businesswoman, 47, who lives in trendy Notting Hill with her husband and five-year-old sons Jax and Jett, admitted she would charge thousands of pounds for brief appearances. 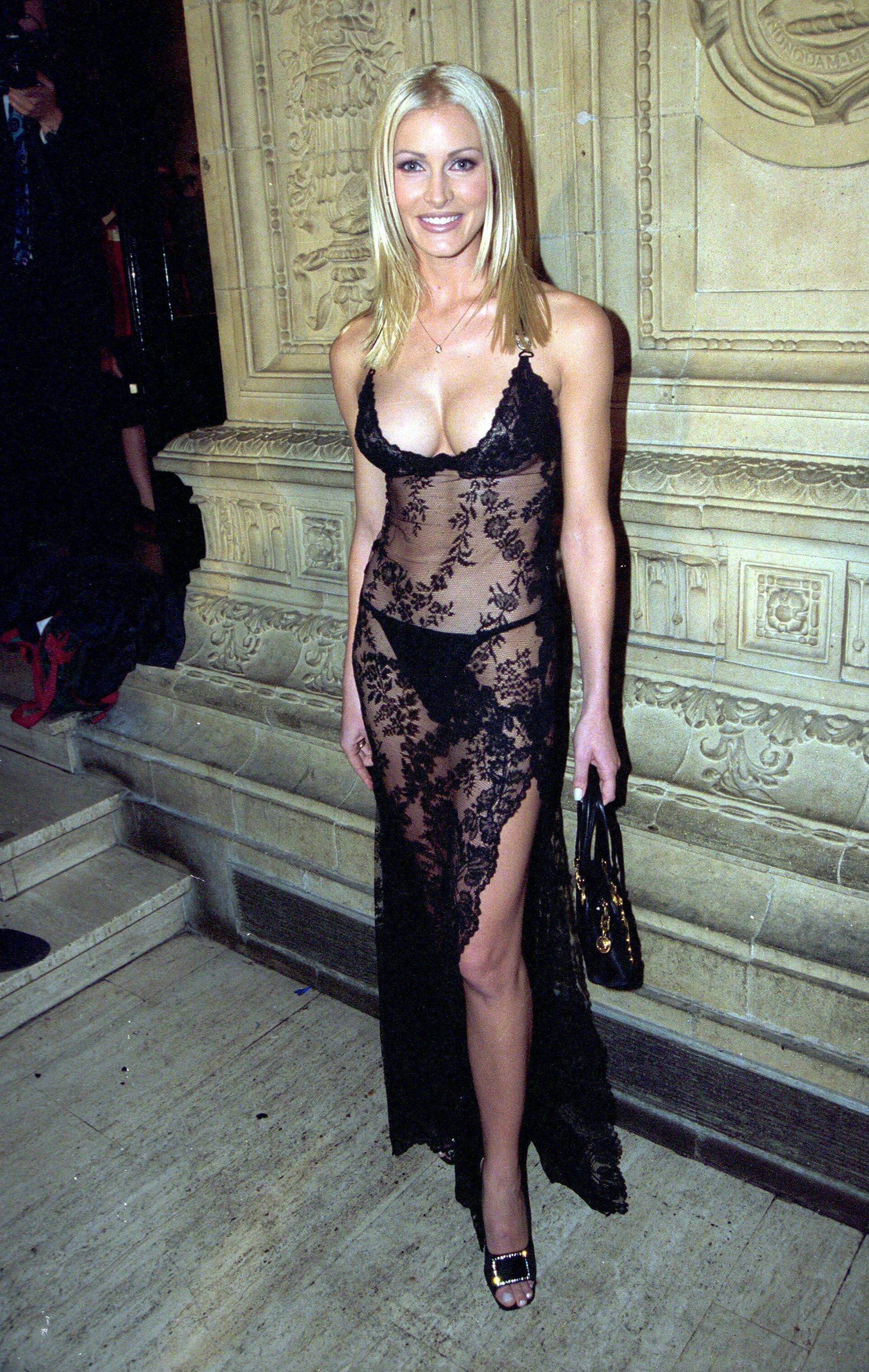 Speaking to the Sunday Telegraph, the Californian-born beauty admitted that “money was flowing in”, at the height of her career.

The model revealed that she earned her first million within a year of taking the 1996 National Television Awards by storm in a daring lace dress by Versace. 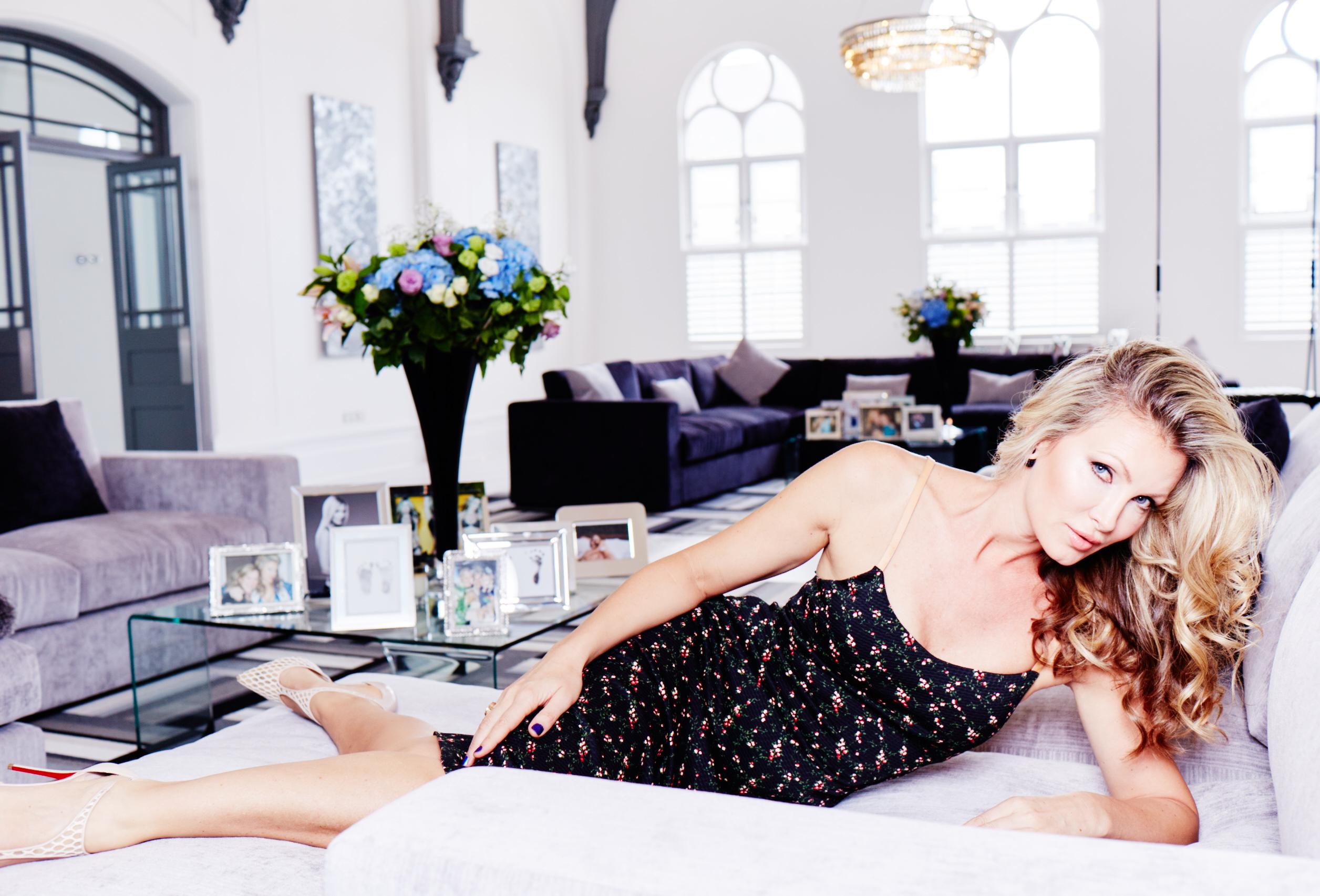 Caprice appeared on over 250 magazine covers including Vogue, the Sports Illustrated Swimsuit Issue and GQ.

She also appeared on TV in Being Caprice (2000), Celebrity Big Brother (2005), and even had a brief stint as a popstar, which earned her “half a million”.

In 2000, the model-turned-businesswoman launched her lingerie company, By Caprice, and has now expanded into homeware products too.

Caprice, who is married to multi-millionaire businessman Ty Comfort, admits she has made some mistakes over the years.

Part of this includes not heeding warning about the financial crash in 2008.

She said: “I was doing exchanges on the spot and I lost so much money in a short space of time – £1.6million, which really hurt.” 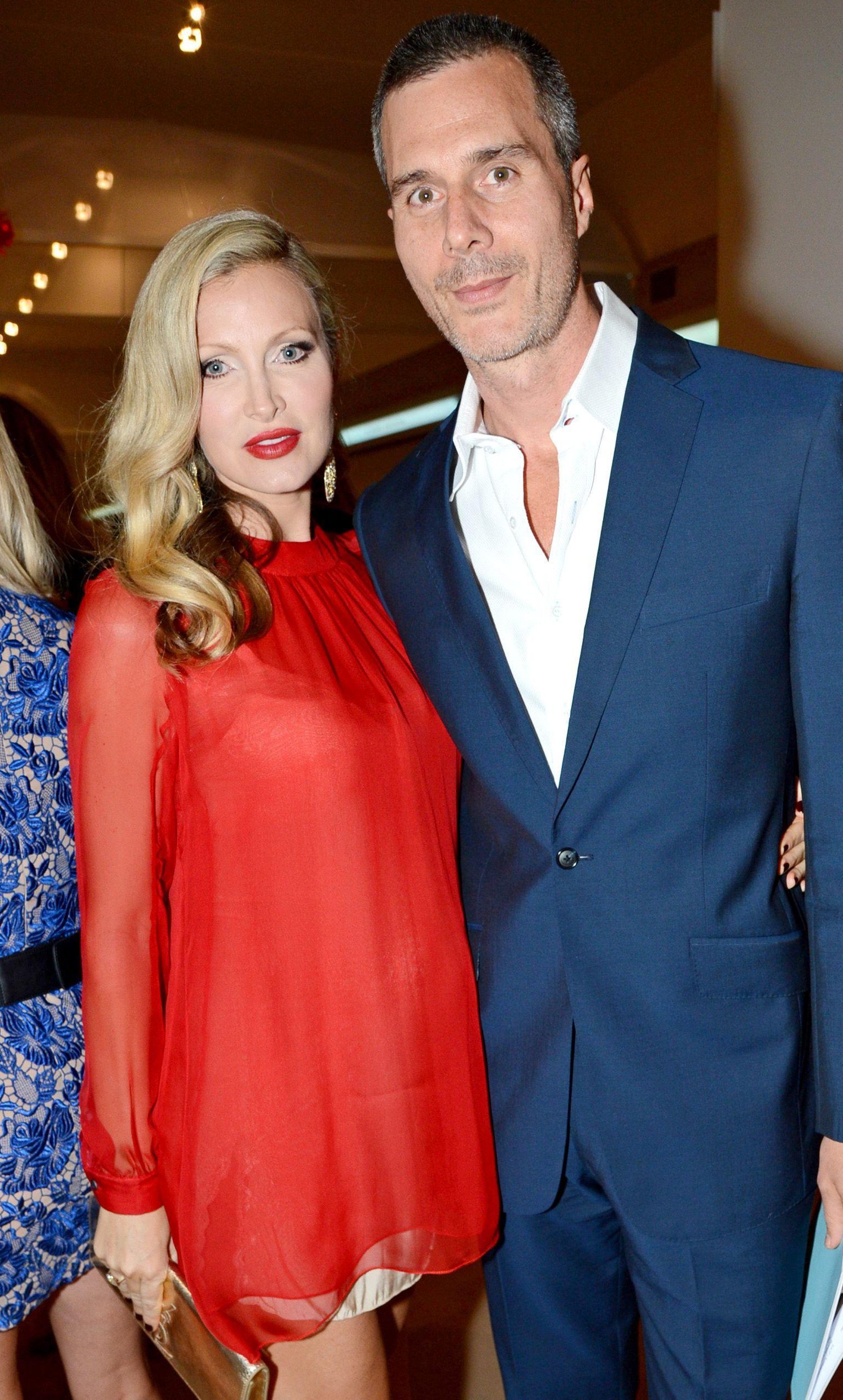 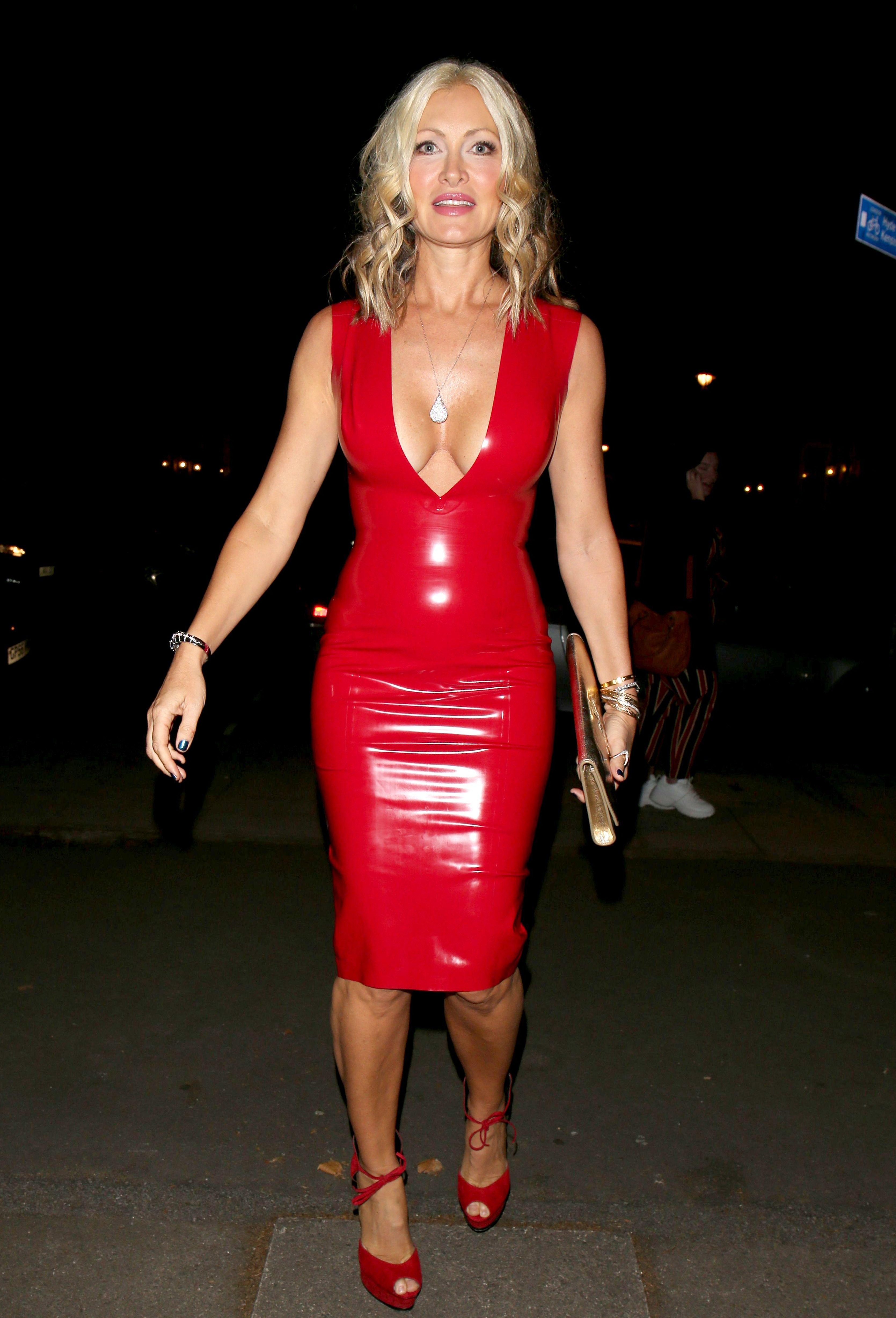 Caprice says she now watches what she spends in order to save for her sons’ future, including ditching first class flights.

She recently gave fans a sneak peek into her life and opened the doors up to her stunning grade II listed mansion in West London.

Her flair for design saw her starting her own interiors business, By Caprice Home, in 2015.

She kept the walls all white and offset them with ornate grey beams which run across the ceiling. 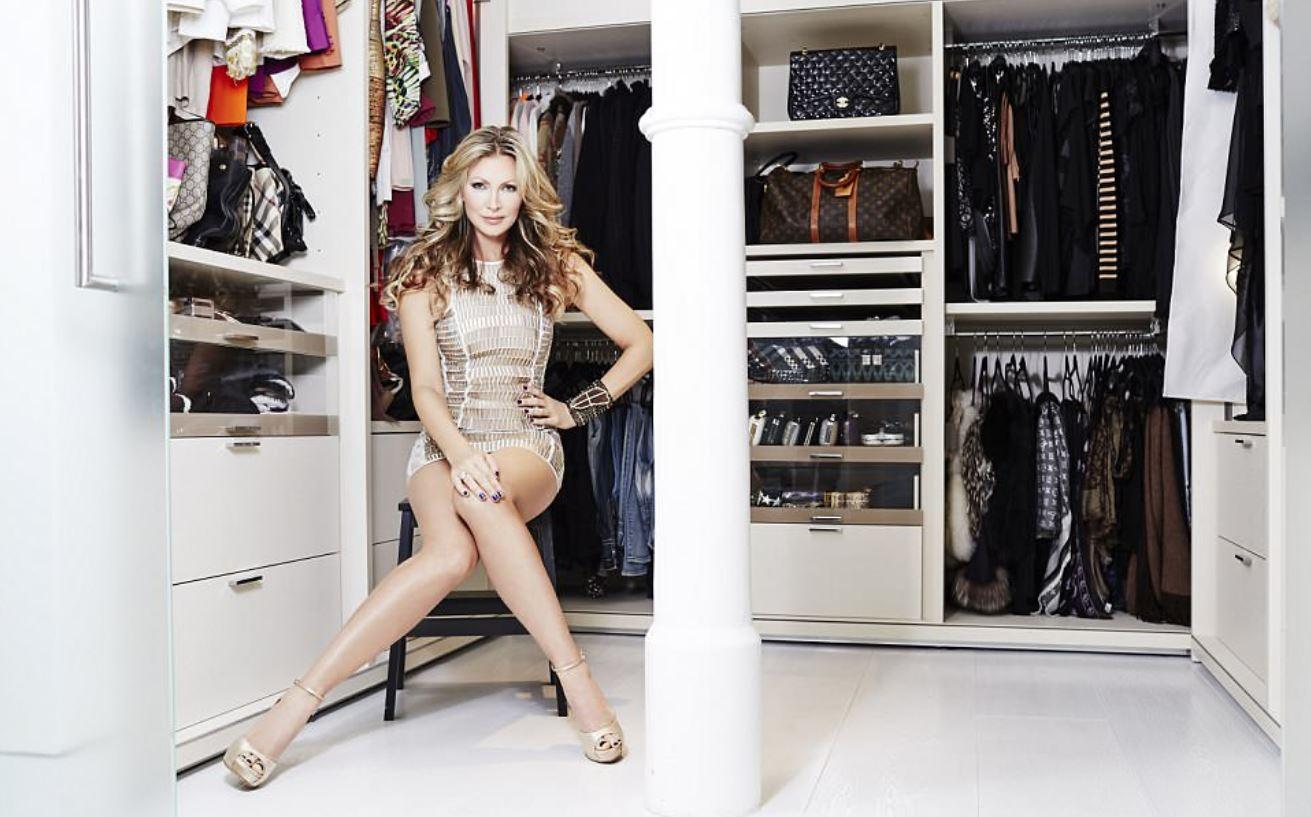 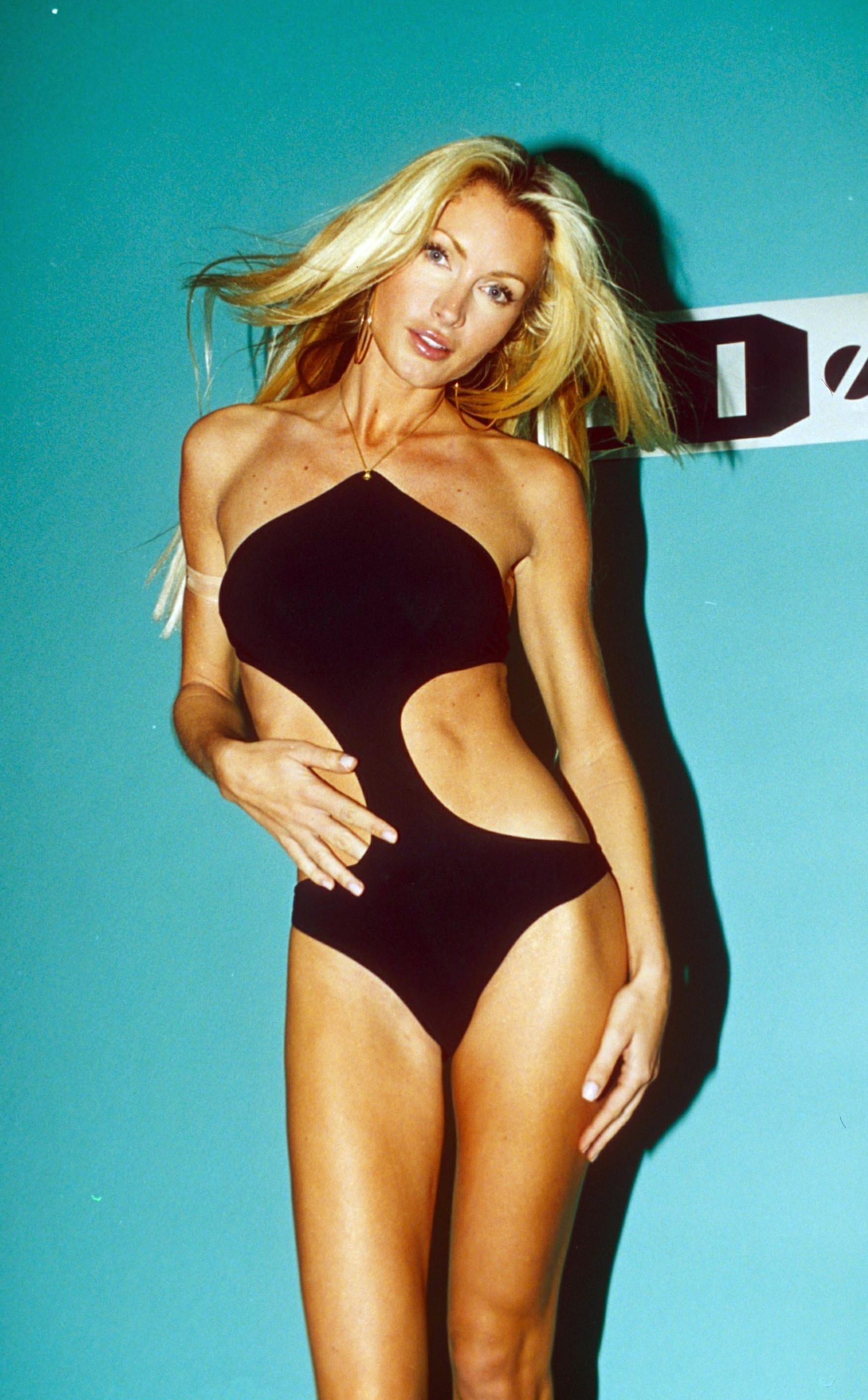 Caprice’s centrepiece – and something most probably adored by her boys – is the large double swing which hangs from the ceiling.

While Caprice has everything she needs in her impressive home, Jax and Jett are also proud owners of an incredible playroom.

They even have their own bouncy castle and means they can ride their bikes inside the house.

The impressive property also boasts a lift and is believed to be valued at over £5million.

Supermodel Caprice was revealed as the woman who nearly split up Rod Stewart and Penny Lancaster.

She recently looked incredible in a plunging hot pink dress for night out in London.

Caprice reveals her four-year-old sons still believe they’re twins – despite one being born by surrogate.

'Plump,' 1-Month-Old Panda Cub at National Zoo Is Now 'Almost as Round as it Is Long'
We and our partners use cookies on this site to improve our service, perform analytics, personalize advertising, measure advertising performance, and remember website preferences.Ok