A COUPLE has joked that their house was “built on booze” after they discovered 66 bottles of whiskey hidden in their home. 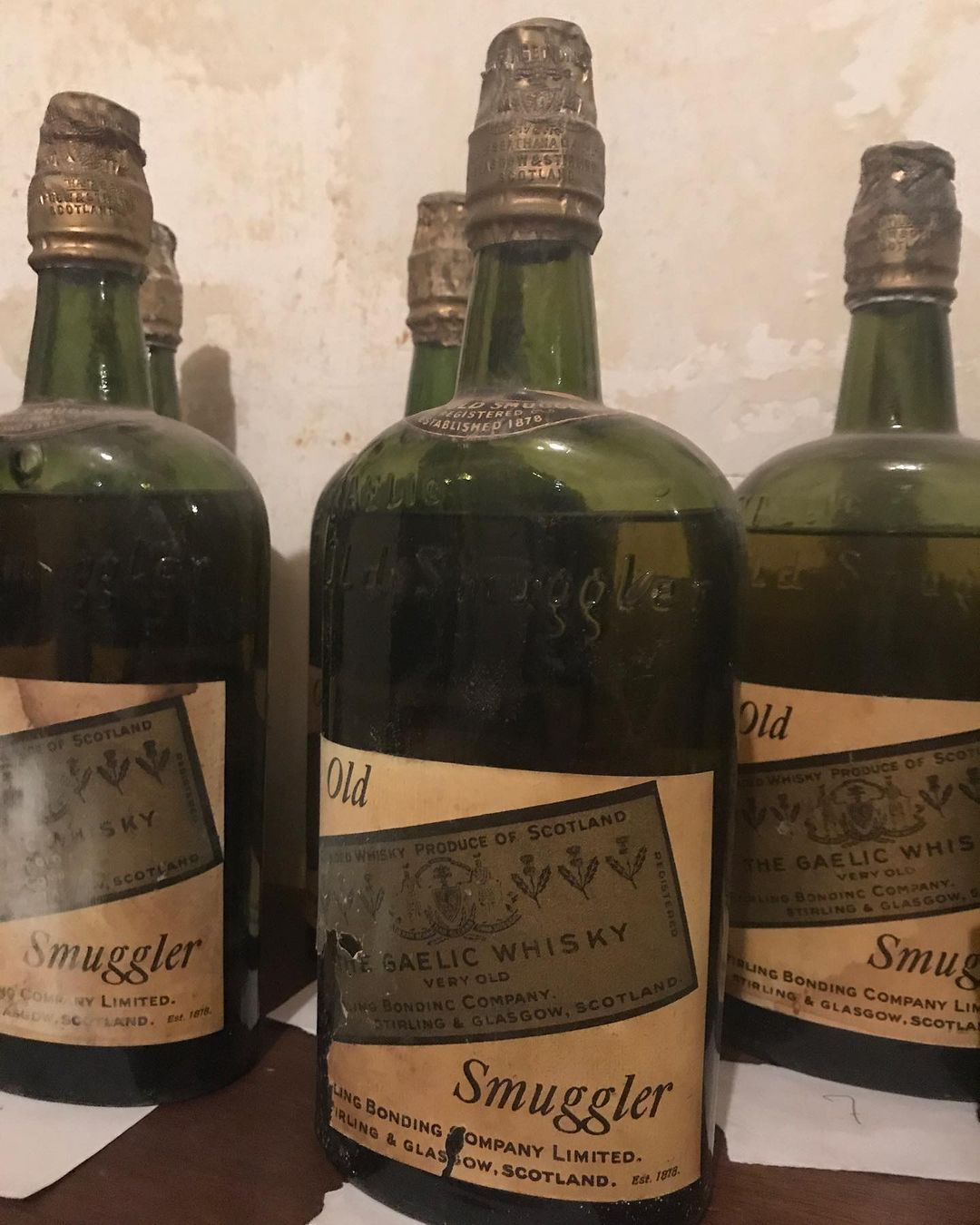 It didn’t take long for the 30-year-old architect and the 29-year-old florist to discover just what kind of history they were dealing with: spirits, so to speak.

The home in the small hamlet near Albany was formerly owned by Adolph Humphner, the so-called “Mystery Man of the Mohawk Valley” who many believed was a bootlegger during Prohibition.

For almost a century that claim had gone mostly unsubstantiated. But Drummond and Bakker quite literally found the proof.

A few weeks ago, the couple were at work on the house removing some rotten exterior trim when a package, wrapped in old straw, paper, and string, fell out of the wall. “At first I just assumed it was insulation or something,” Drummond said. 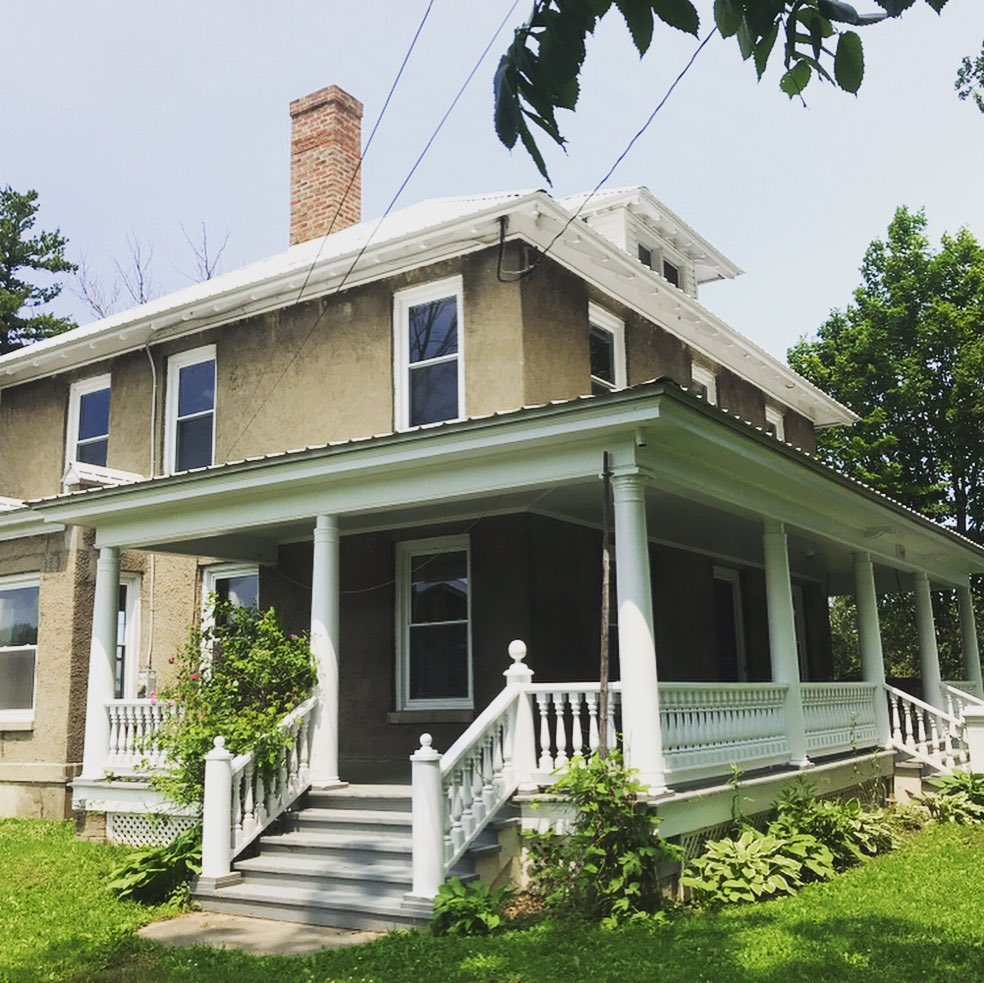 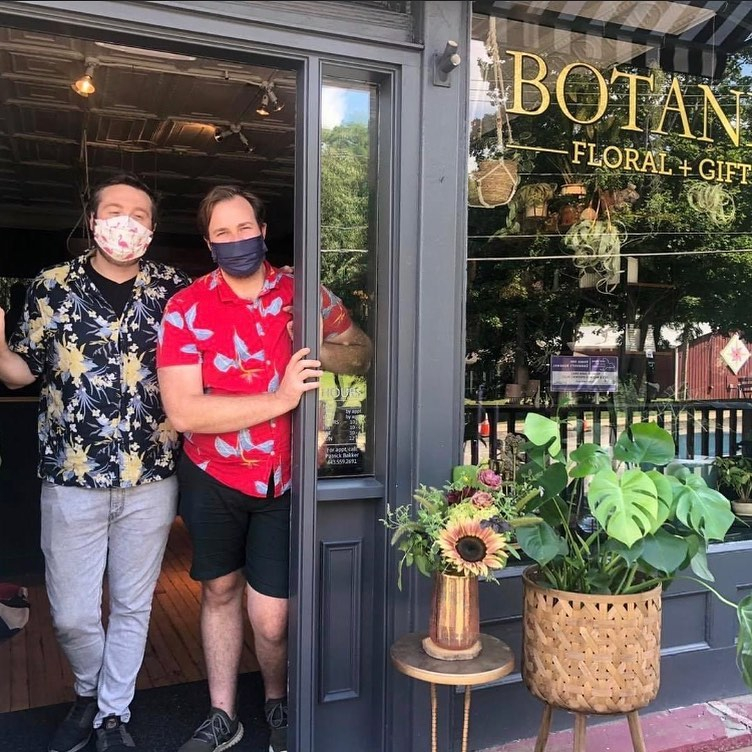 But on closer inspection, they found the bundle contained six bottles of Old Smuggler whiskey dated to 1923. And that wasn’t the only package — the entire length of the mudroom was lined in them.

“All of a sudden, it’s like, holy crap, he was actually a bootlegger,” Drummond said of Humphner.

The couple turned their sights on the odd crawlspace hatch in the mudroom, and uncovered another stash meticulously hidden beneath the house’s floorboards.

So far they’ve found 66 bottles, and Drummond says about 15 of them are still full. 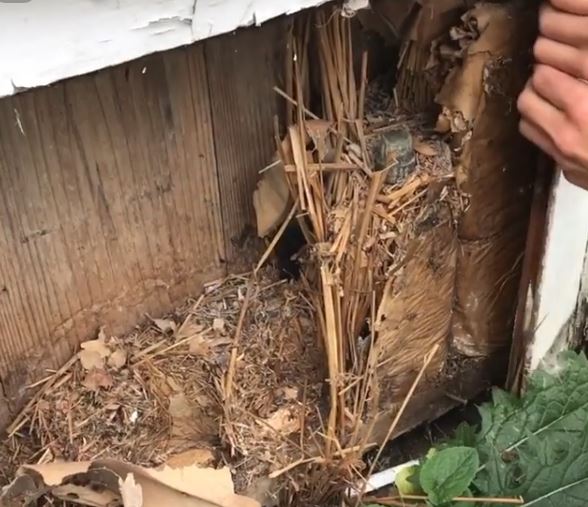 Drummond said the bottles under the floorboards are empty, and he and Bakker think they’ll leave them in place and install a glass panel on top to show off the house’s unique history.

The duo also plan to donate a few of the empty bottles to the local historical society and may sell a few of the full ones to help fund their home renovation. And, he noted, “we gotta keep one full bottle to try!”

Drummond has been documenting the boozy renovation on his Instagram handle, @bootleggerbungalow.

“We were told the home was rumored to have been built by a childless German baron who turned to bootlegging in the 1920’s,” he wrote in his first post on Oct. 8. “The story is endearing, and most likely completely false, but we’re going along with it.” 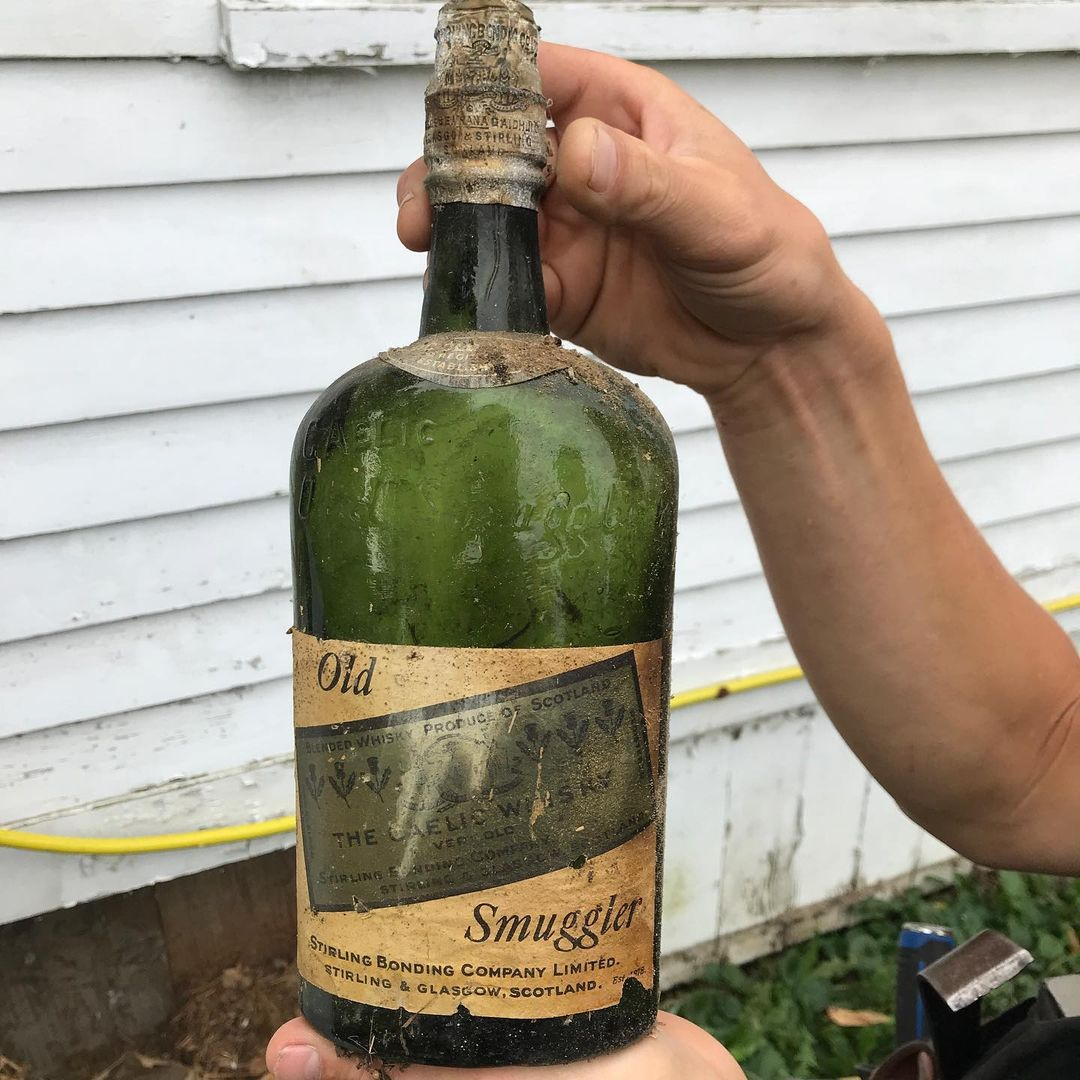 As news of the discovery spread, internet sleuths from far and wide have shown up to help the couple hunt down old articles and documents about Humphner, who died the year before Prohibition ended.

“Different people are buying into the story and digging up old details,” Drummond said, and there has proven to be plenty of stories to uncover. “It’s like ‘Days of Our Lives,’ or Sherlock Holmes. It just goes on and it’s crazy.”

Despite all the excitement around their findings, the couple is taking the home renovation slowly. They want to do it right, although they do suspect there may be more hidden in the house. Their next plan is to drill small holes and scope out areas where they suspect other packages are hidden.

“Give me bundles of cash, give me jewels. Give me something, right?” Drummond said. “There’s got to be more in this house.”

This article was originally published on the New York Post and has been republished here with permission.

In other property news, this mum revealed the amusing note she found while redecorating her home.

And this DIY fan showed off the new "wing" of her house" and it only cost her a couple of quid.

Plus this mum revamped her stairs into an incredible waterfall mural after her 11-year-old ruined the carpet and it only cost £21.