One in four pregnancies in the UK end in miscarriage, while nine babies are stillborn every day. 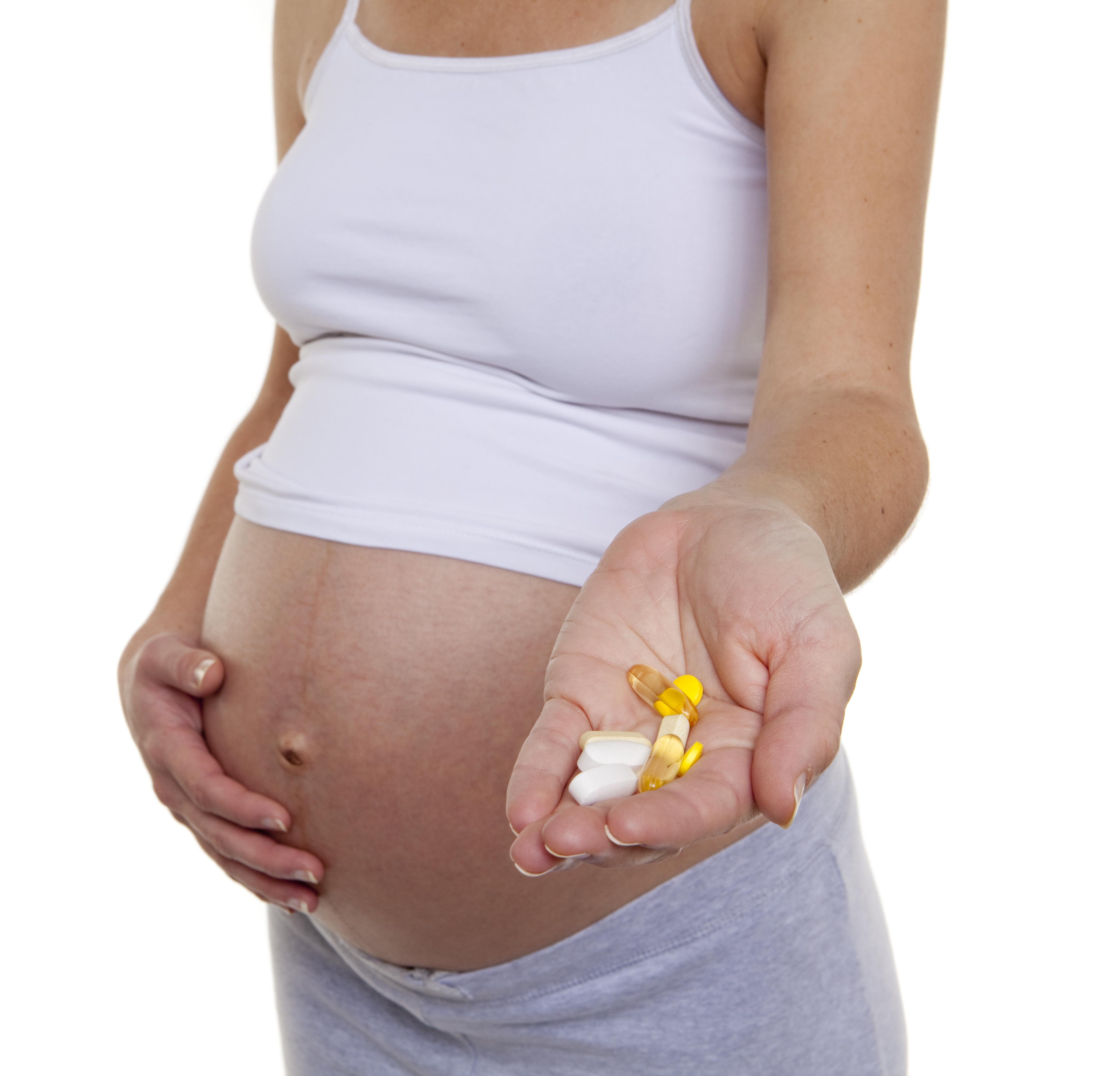 But the early findings of a new study has shed light on how omega-3 – a compound in fish oil – could help protect unborn babies.

Bleeding gums can lead to miscarriage

Miscarriage can be caused by a number of factors.

Among them, the team at Columbia said is caused by bleeding gums – which affects 30 to 100 per cent of mums-to-be.

Hormonal changes in pregnancy can lead to inflammation, which in turn can cause bleeding gums. 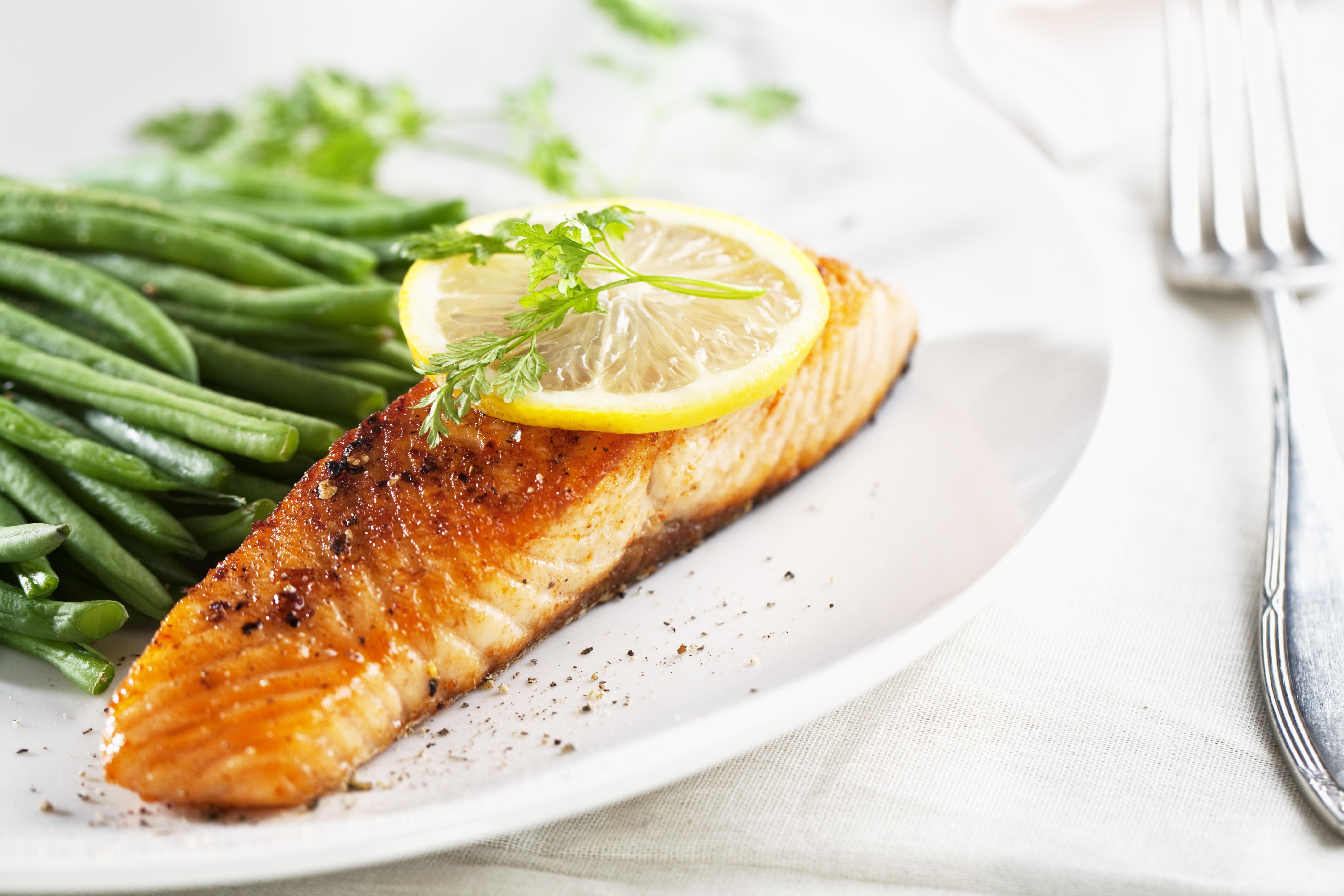 The bacteria, F.nucleatum, is present in every person's mouth – but bleeding gums allows it to leak into the bloodstream.

Once in the bloodstream, that bacteria can cross the placenta and cause inflammation, which can trigger miscarriage or stillbirth.

Dr Yiping Han, author of the study, said: "This type of bacteria is ubiquitous, everybody has it in their mouths.

"The problems start when it travels to other parts of the body."

Omega-3 can stop the inflammation responsible

In mice experiments the scientists saw that the bacteria triggered an inflammatory response in cells in the placenta, which resulted in preterm births.

Dr Han's team then looked for a way to stop this inflammation – something that was safe for pregnant women to use.

The supplements are already recommended for pregnant women to use to support the development of their babies.

Their experiments showed omega-3 stopped the inflammation and bacterial growth in pregnant mice, and reduced the likelihood of preterm birth, miscarriage and stillbirths.

Given the research has only been carried out in animals, the next step is for Dr Han's team to start a clinical trial to see if the same holds true for pregnant women.

And while Dr Han's findings are "promising" for future prevention, there is much more work that is needed before it would constitute new advice for mums-to-be.

It's noted the doses of omega-3 used in the experiments were higher than the usual dose of fish oil supplements.

The NHS states it is safe for pregnant women to take omega-3, but they should avoid any supplements containing fish liver, such as cod liver oil.

Some studies have suggested omega-3 can also protect unborn babies against developing allergies as they get older.

And while most fish is safe to eat in pregnancy, the NHS advises restricting how much tuna you eat, only eat cooked shellfish and stick to vegetarian sushi.

Fish like salmon and mackerel are naturally rich in omega-3.

Pregnant women should consult their GP or midwife before making any changes to their diet or taking any new supplements.

The new findings are published in the journal JCI Insight.