And these women reveal just how embarrassing nights out with colleagues can get. 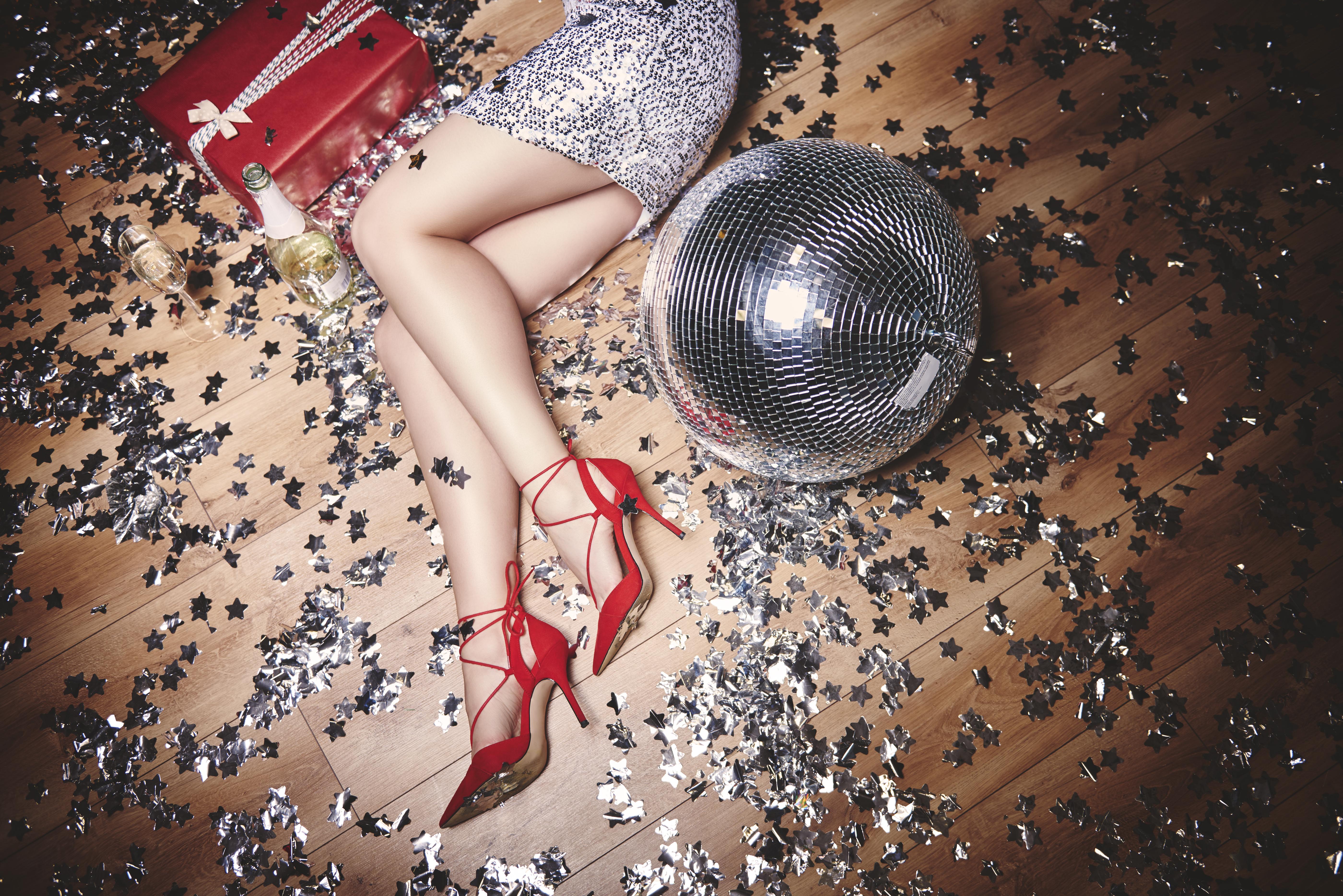 As the Christmas party season gets into full swing, three brave women reveal cringe-worthy escapades, including sleeping with a student, getting locked out of a hotel room in their bra and knickers and ending up with their face in their manager's crotch.

I did a naked dance in his student house-share

Melissa Summerfield, 40, from High Wycombe is a mum of one who works in accounts admin for a construction company.

Melissa says: "I'd secretly fancied one of our sales reps for a while. He was a student out of college working in his first job, and I was in my early thirties and dismissed it as a crush and nothing more.

At our office Christmas do there was a free bar. Everyone was trollied on the free wine – including me – and we started chatting. 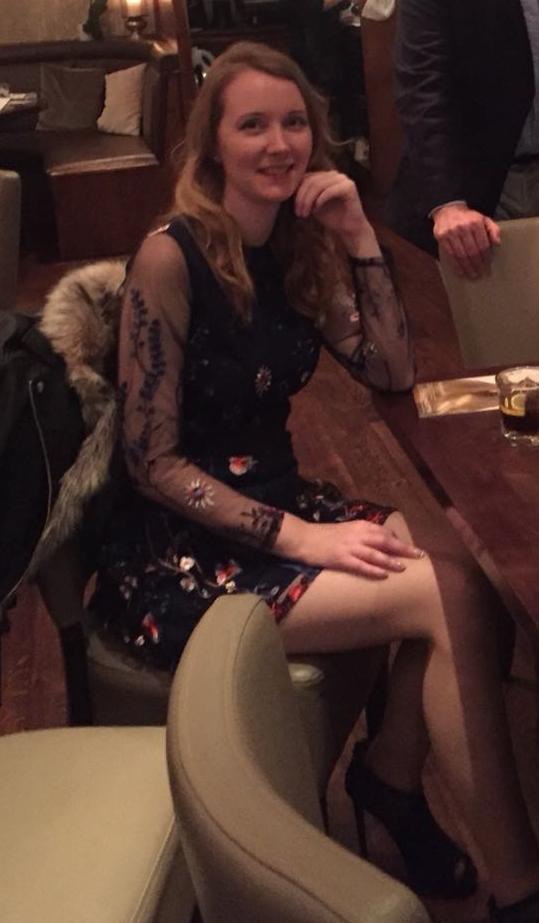 After after I'd had several Baileys we went outside and had a snog. He asked me to go back to his place. On the way I got naked in his car.

He was terrified of being pulled over by the police. In my drunken state I thought it was hilarious. I've never been that sexually mischievous in my life!

The age difference was painfully obvious when we got back to his place – which turned out to be a stinky student house-share.

I danced naked for him before we ended up doing the deed. Even today I cringe thinking about it!

The difference between our lives was painfully obvious when I needed to go to the bathroom. I discovered that his bedroom door wasn't even on its hinges. I had to lift it to one side. 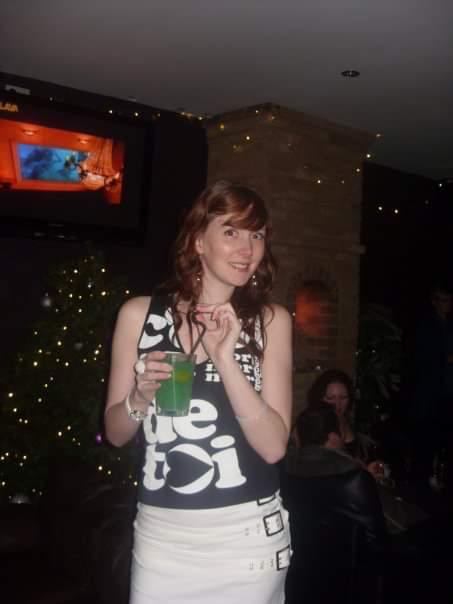 The following morning we were both too embarrassed to say a word to one another. He asked me not to tell anyone at work, but everyone knew by the end of the morning.

I later discovered he had a girlfriend who was travelling – even though he told me was single.

Not long after I received an email sheepishly asking me if we'd used protection. I fired back: 'You'll find out in nine months!'

He was terrified and kept calling me. In the end I put the poor kid’s mind at rest and told him we had.

It is the first time and last time I’ve done that. I don't know what came over me and can only blame the Christmas party free-for-all booze!" 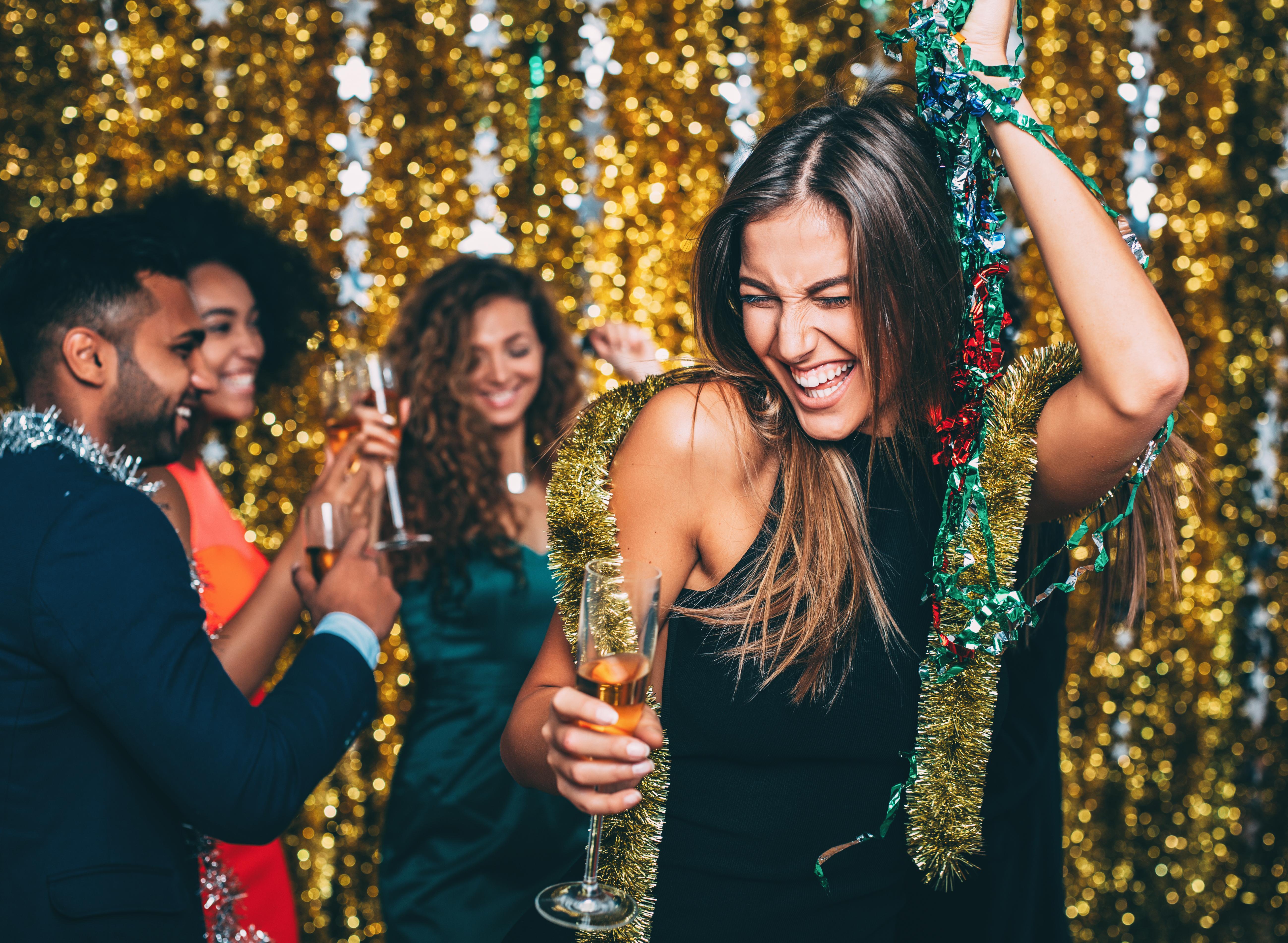 I got locked out my room in my bra and knickers

The party was fantastic. It was very boozy with a free bar. While we had a three-course sit down meal, I don’t remember what we ate, but the dancing afterwards with my colleagues was hilarious. 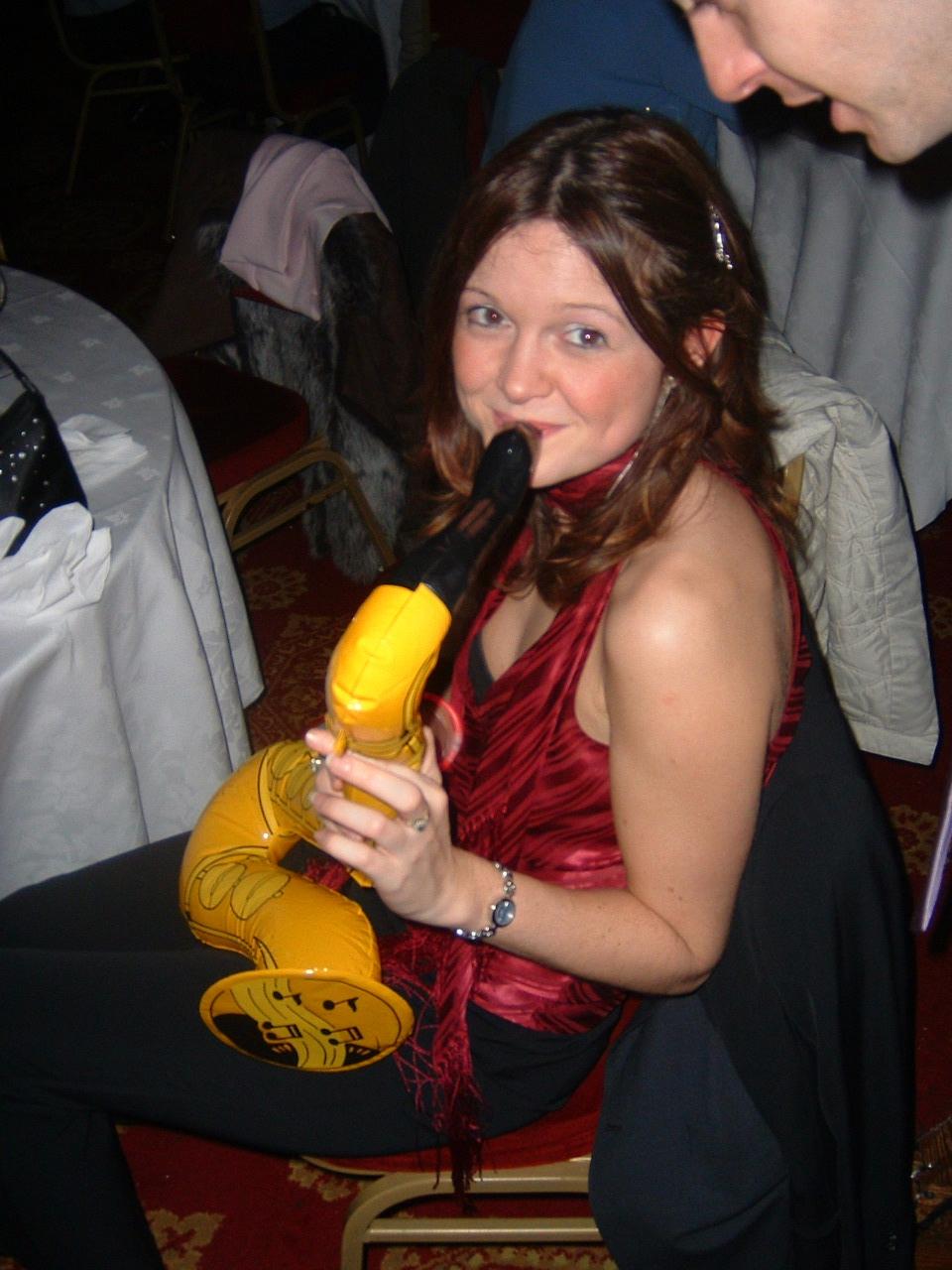 It probably explains why not only do I not recall going to bed, but I don’t remember why I woke up to find myself standing in my bra and knickers in the hotel corridor.

I can only assume that I got confused with the door for the loo and the one to leave the room. It was around 2am in the morning, everyone would be asleep – I was in a complete panic!

I realised I needed to go down to reception and ask for another key card. Bearing in mind I was only in my undies, I was desperate to go unnoticed. But the reception area was packed with stragglers from the party.

I went back up in the lift and fortunately discovered a phone near the lift area on my floor. 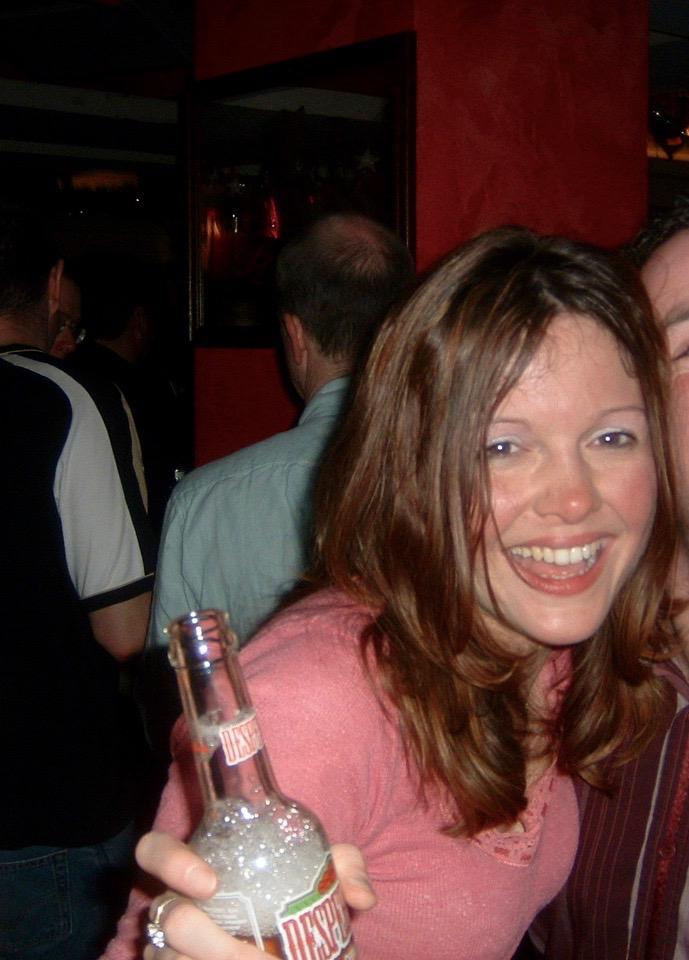 I phoned down to reception and asked them to buzz my friend in her room.

My somewhat surprised colleague let me into her room, and lent me a towel so that I could get back to my room. Only with the towel safely secured around me did I dare ask someone from the reception to come up and escort me back to my bedroom.

I was mortified! The following morning we all got on the coach to go back to our Midlands office. I was horrified to discover I was the talk of the department."

Sunita says: "Eight years ago I was studying in the day and working in a call centre in the evenings and at the weekend. Anyone who works in one knows how stressful it can be. Our team was huge, but we got on brilliantly.

Dealing with angry and frustrated callers can be tough and on the day of our Christmas party, I’d had a stream of them – as had my colleagues. We definitely needed to let off some steam that night!

We all got a taxi together to the posh conference suite our bosses had hired for the night. It was decorated beautifully in a sweet Christmas theme. There was a free bar and I went for it! 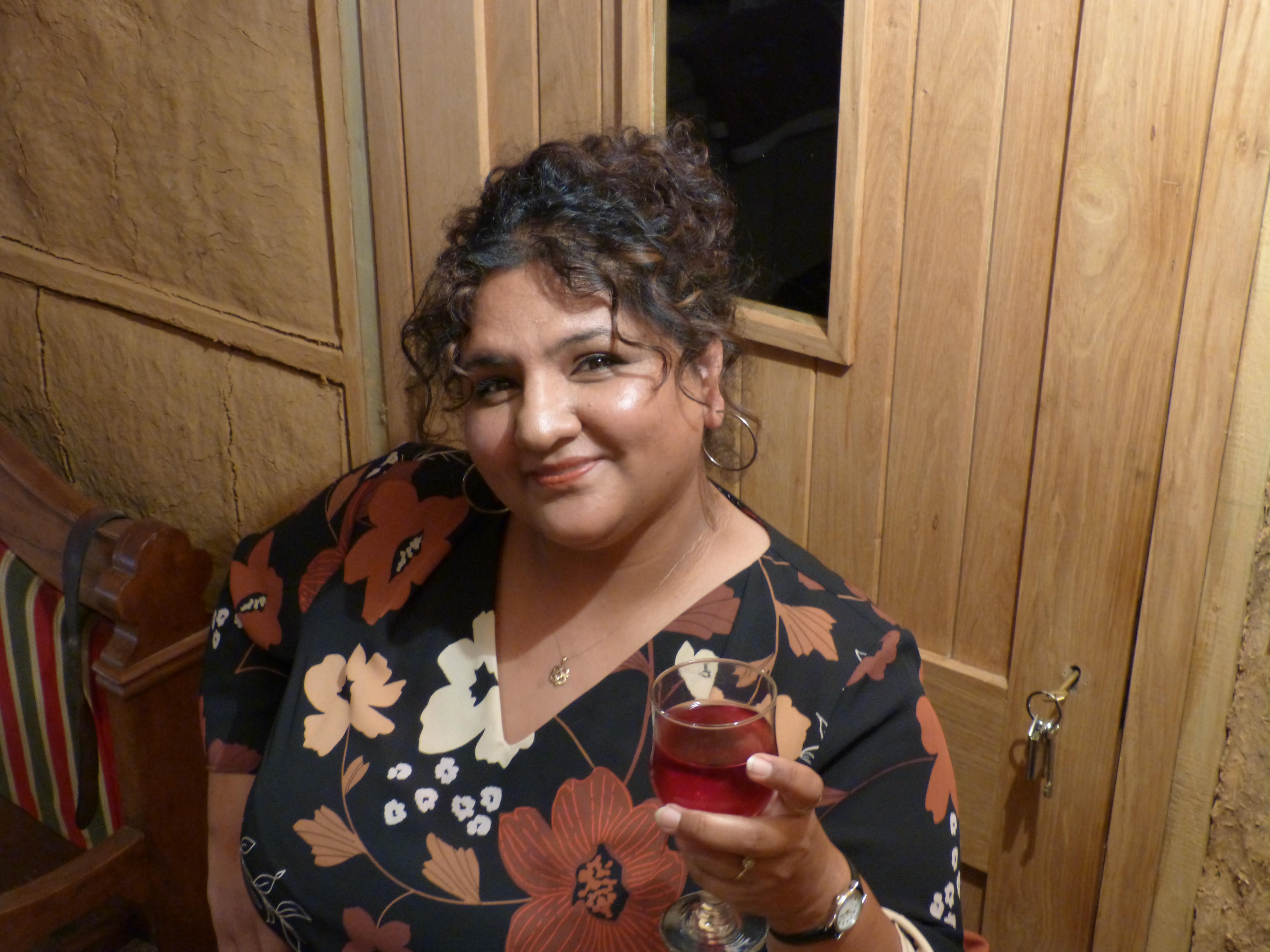 When the music came on my girlfriends and I were the first to the dance floor.

But all the free alcohol had gone to my head. I was so touched at our bosses thank you speech that – for reasons I can’t fathom to this day – I thought it would be an excellent idea to stand on my table, stop the whole party and say a few words too.

Even today I cringe thinking about it. I chinked my glass with my fork. Suddenly my drunken self had commanded the attention of a couple of hundred people. At that moment all of my work colleagues – who'd stopped talking, dancing, drinking – were staring horrified at me.

I carried on regardless and managed to slur: 'You’re the best boss ever!' and then raised a toast to thank him for being so fab. But as I raised my glass up, my foot slipped on the table and I went flying and fell falling arse over head on the floor. 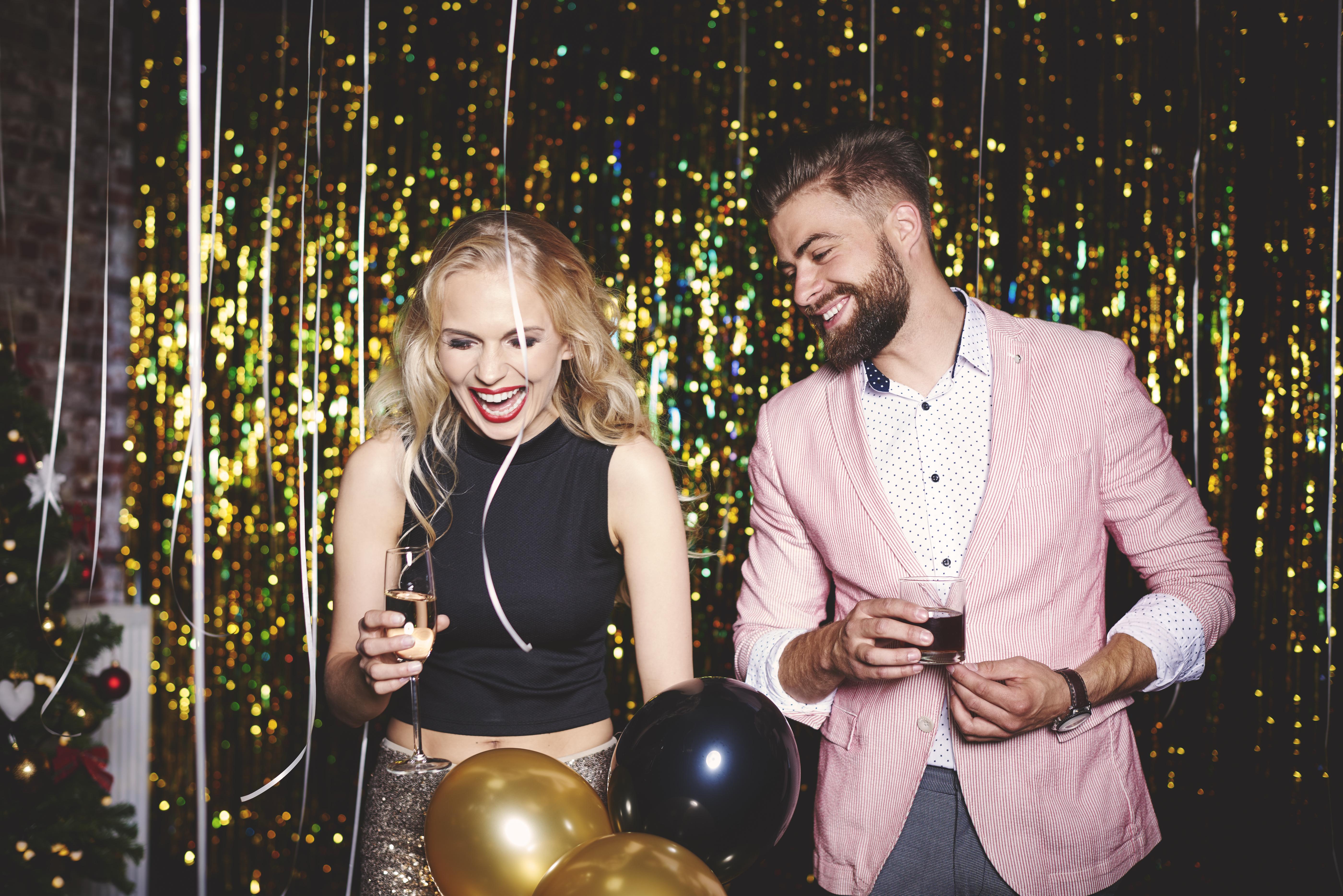 Everyone around me was helpless with laughter as I tried to brush off the Christmas puddings, mince pies and gooey custard that had also landed on me.

When I finally sobered up the next day, I was mortified. I prepared my resignation letter and went into work. I was so ashamed.

But the next morning I was met with a standing ovation. I kept the resignation letter for the following year – just in case I drank too much again!"

I face-planted into my boss' lap

Sammie Jones, 48, is from Sheffield. She is a married full-time mum of two boys.

She says: "Five years ago I'd just been offered a job as an estate agent and was invited to their Christmas party before I started.

I was keen to make a good impression, so I hired a posh gown. It was gorgeous number in scarlet with a fitted bodice and wide tulle skirt. 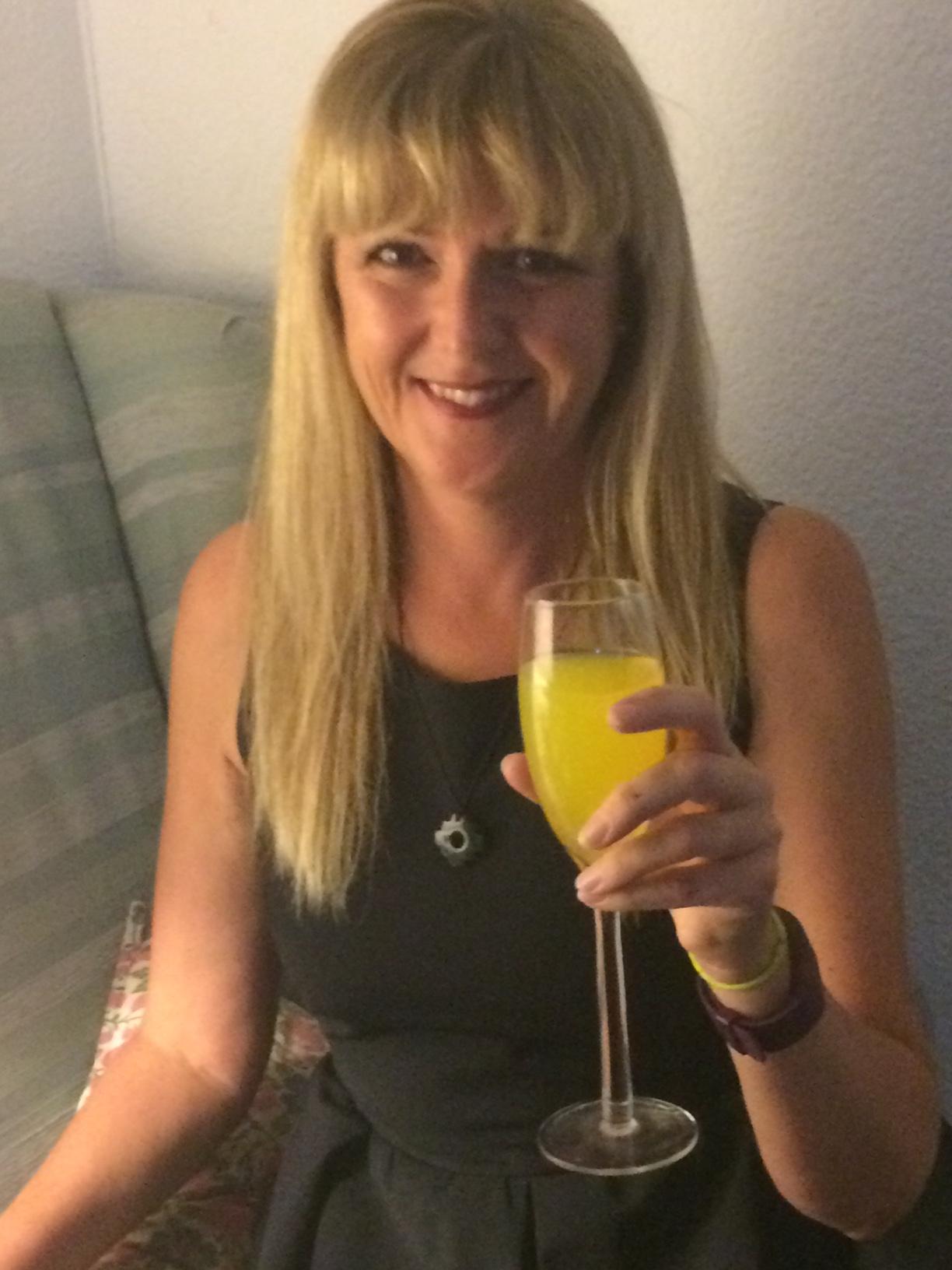 Unfortunately as it got closer to the actual evening I came down with the flu – but I knew backing out of the Christmas do was a non-starter, so I put on some thermal long-johns under my gown and rolled them up under the dress to stay warm.

Before I left, I took some flu medicine. It was only the next morning that I realised you weren't supposed to mix alcohol with it.

When we arrived at the reception I was stunned to discover that I was seated on a round table with the board members.

My soon-to-be bosses were fun and things were very lively. But, I was nervous and feeling awful, a lethal combination – which meant I consumed far more fizz than I would have normally.

I stood up, hoping to make a discreet exit and pop to the loo. But as I got up, I caught my heel in my skirt – and went down like a sack of potatoes. I suddenly found myself face-first in the lap of the Finance Director with my long-johns on display. He was more than a little surprised."