Here's the lowdown on Lorraine's husband, her career and her adorable puppy… 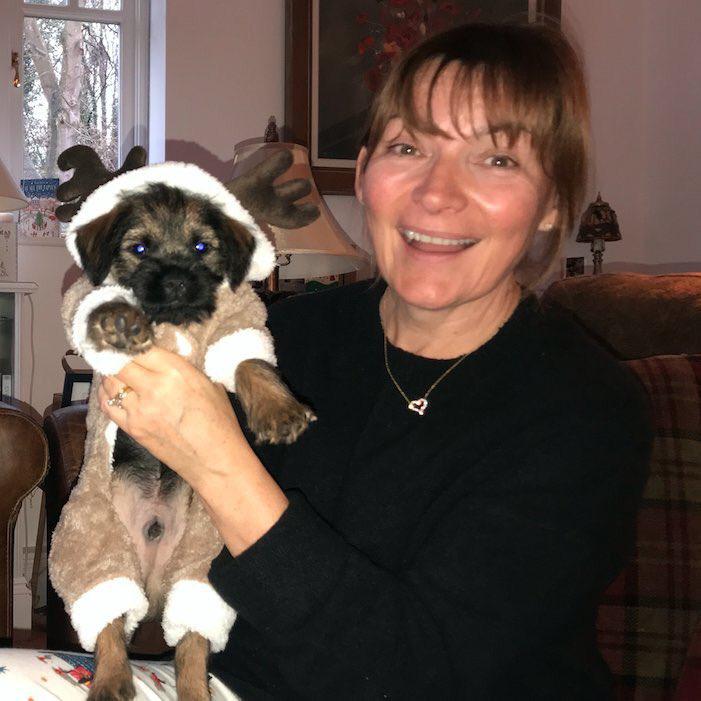 How old is Lorraine Kelly?

Lorraine got her first gig in front of the camera in her early 20s. She first appeared as an anchor for Scottish news 34 years ago, back in 1984. 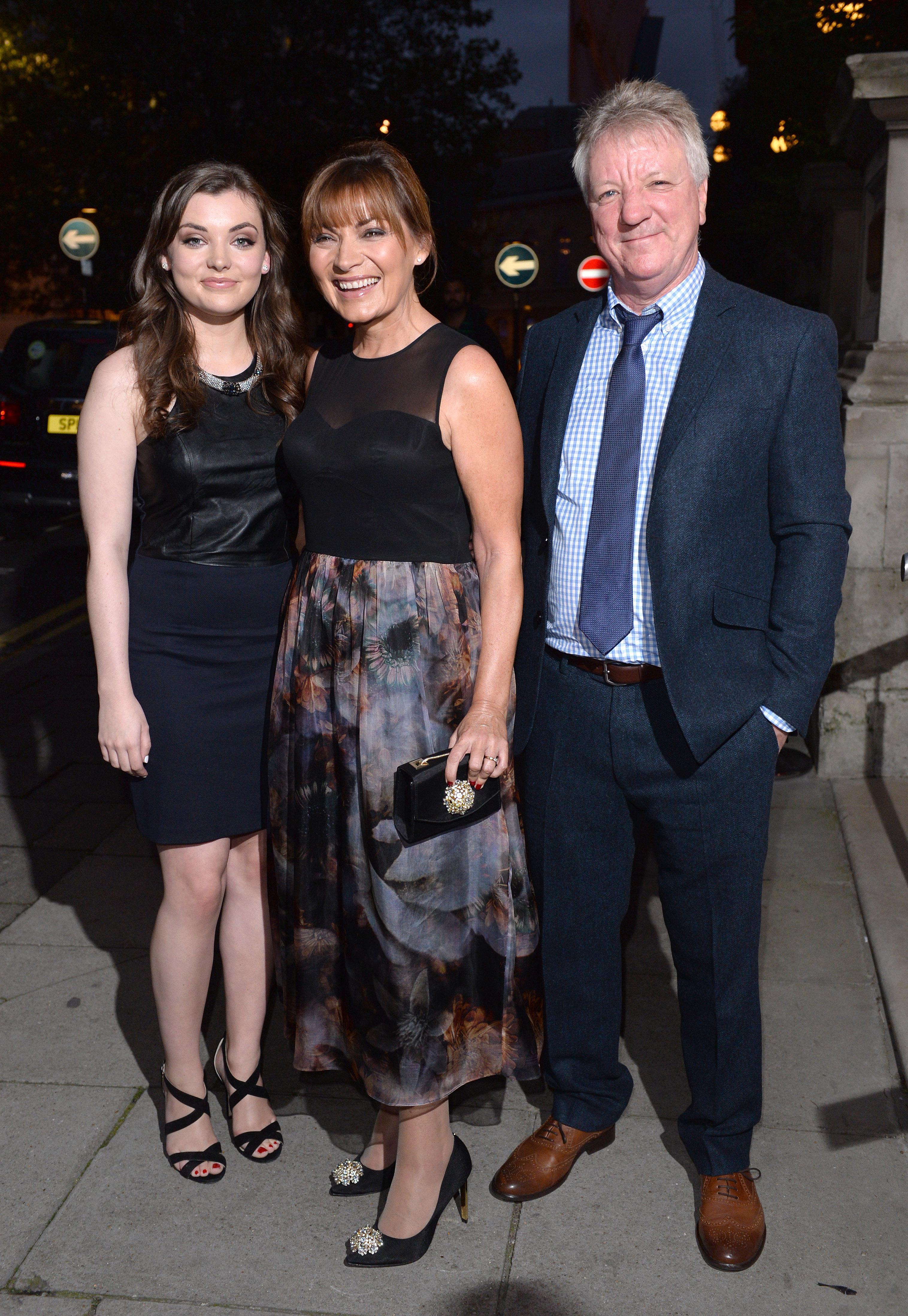 Who is Lorraine's husband Steve Smith and her daughter Rosie?

Steve Smith is a TV cameraman, who married Lorraine in 1992.

The couple has one daughter, called Rosie, who was born two years later. She is currently living in Singapore.

She surprised her mother live on-air for Mother's Day which left Lorraine in tears.

"I hope Angus gives you lots of cuddles, mwah."

Smiling as she teared up, Lorraine cried: "That’s so nice! How did you get her to do that?"

"Oh, I’ve gone completely. It was just seeing her wee face, that was so nice. I miss her!" 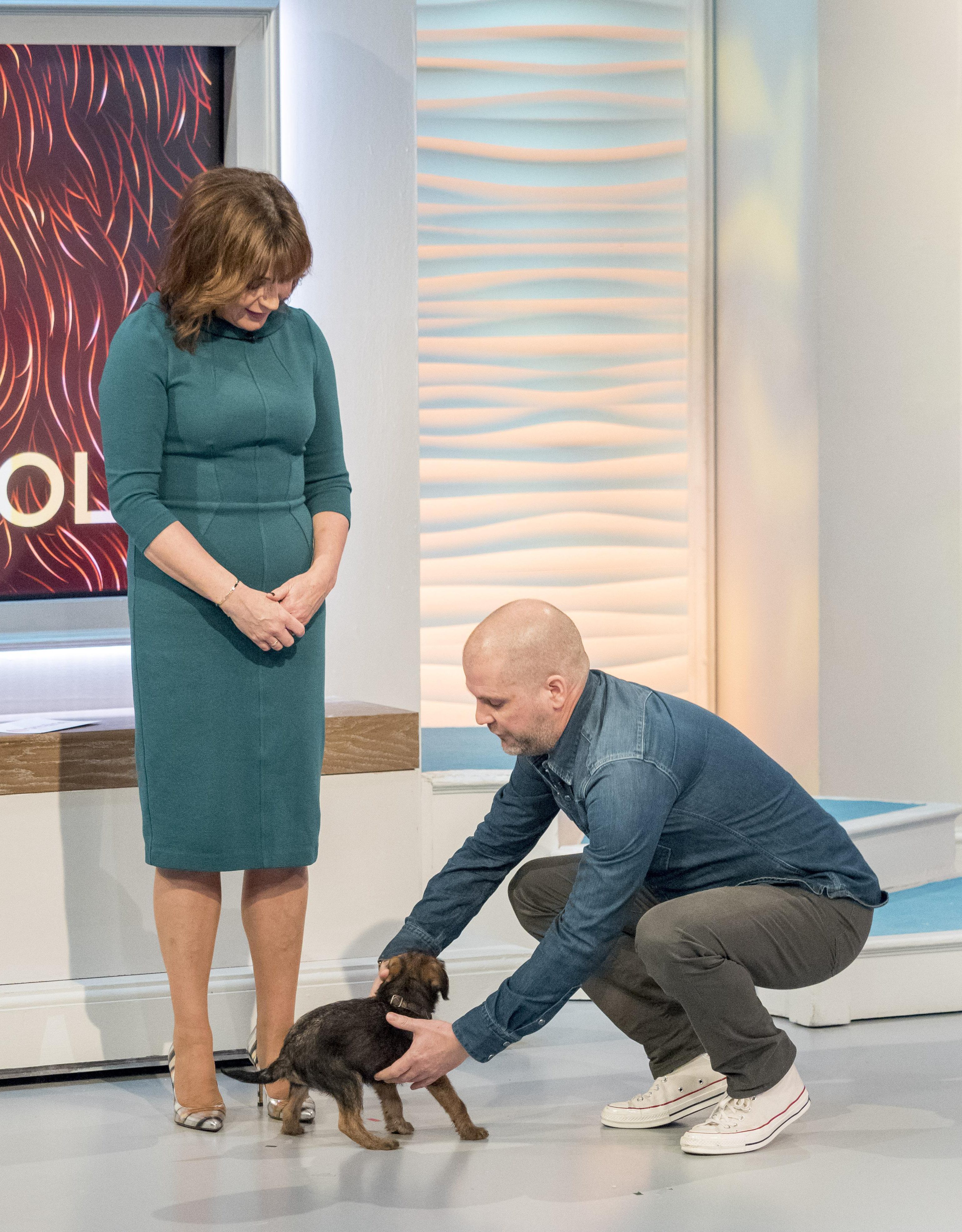 When did Lorraine get a puppy?

Lorraine is the proud owner of a Border terrier puppy, much to the delight of daytime TV fans.

She tweeted about the pup for the first time on New Year's Eve 2017, writing: "I have a roaring fire, cava, a new puppy, choclit and #Galaxyquest on my TV. Bliss joy and happiness."

The adorable pooch is called Angus, and made his small screen debut on January 4.

He was put through his paces by dog trainer Steve Mann on the Lorraine show, being taught to sit and respond to his name.

Tweeting a cute backstage snap, Lorraine revealed: "So on the show today my new puppy Angus makes his TV debut for a bit of training. He’s not sure about early starts!"

We can totally relate, Angus.