Scientists from Oxford University claim that a longer index finger and shorter ring finger tend to be more attractive to men, and therefore are more likely to dabble in extramarital activities. 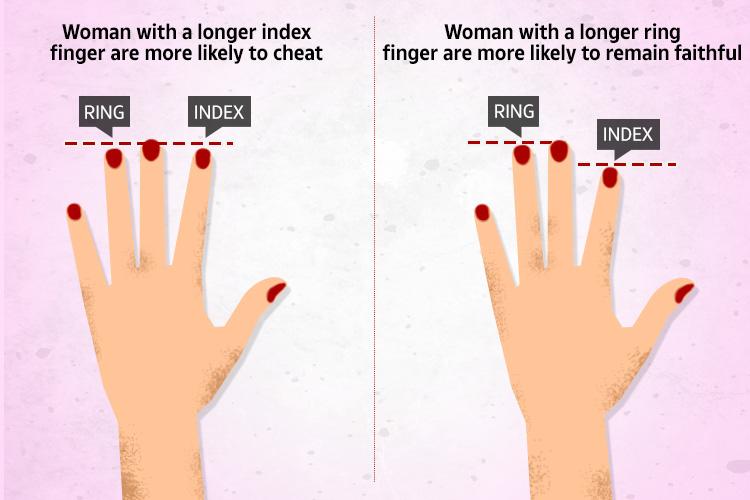 Eiluned Pearce measured the fingers of 275 female volunteers and also sampled their DNA, before getting them to complete psychological tests about their relationships.

She found that "women with higher (more feminine) left-hand digit ratios are more impulsive and rate their romantic relationships less favourably" -which she said was "intriguing, because the opposite might be expected".

The study reports that the findings are in contrast to previously held beliefs that women with shorter ring fingers were actually more womanly.

Scientists previously believed that they'd been exposed to higher levels of female sex hormones in the womb and therefore were "more feminised" and were more likely to be satisfied with romantic relationships. 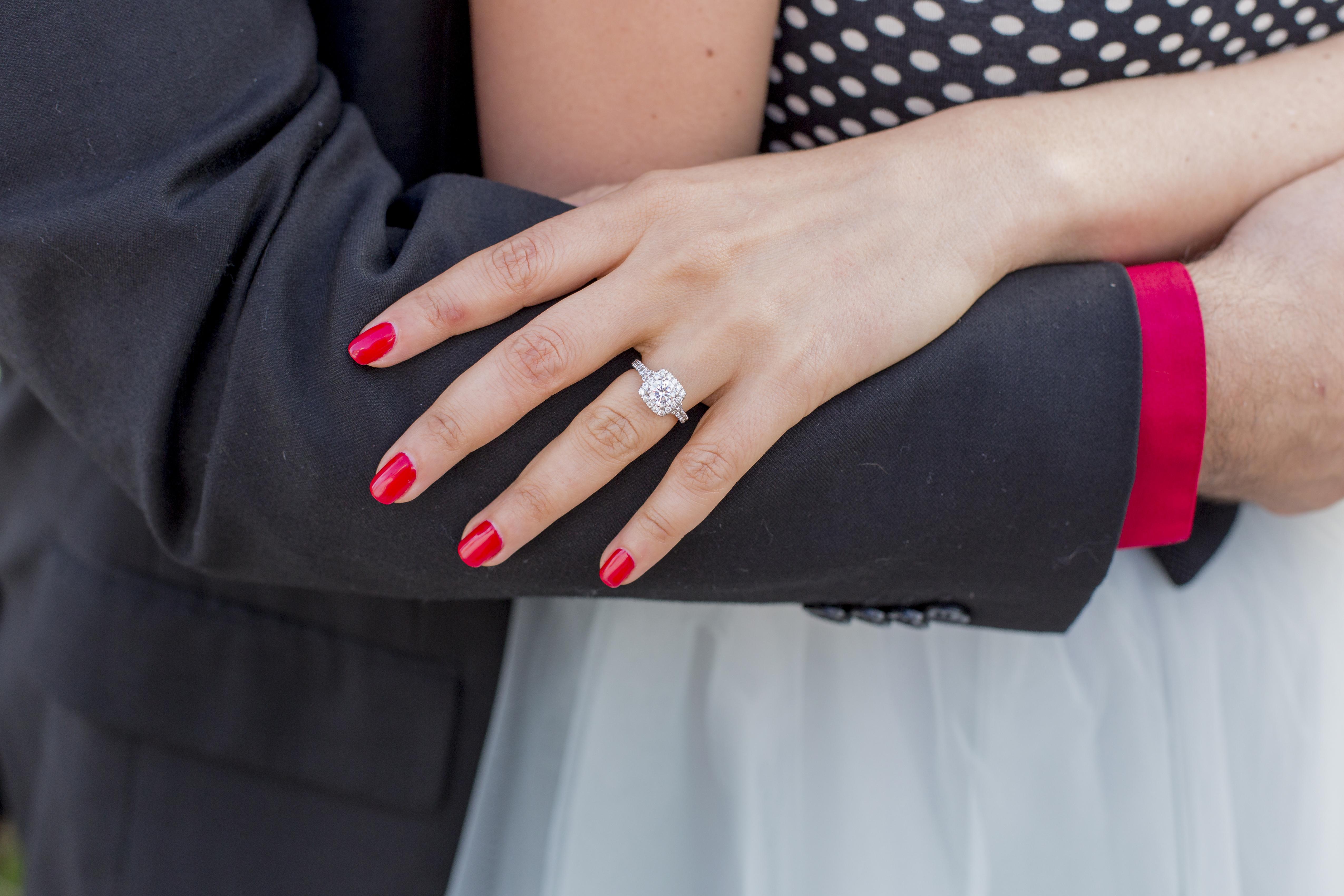 Being exposed to more oestrogen in the womb leads to women's index fingers growing longer than their ring fingers, while more testosterone has a "masculinising effect", resulting in longer ring fingers.

Men with longer ring fingers than index fingers have been found to be better sportsmen.

Eiluned went on to say that women with higher index to ring finger ratios are like to be "more feminized" and more attractive to men.

And because they somehow know that they could have their pick of partners, "this might be associated with dissatisfaction with current partners", which could lead to "opportunistic mating" and "impulsive" mating with men who are not their official partner. 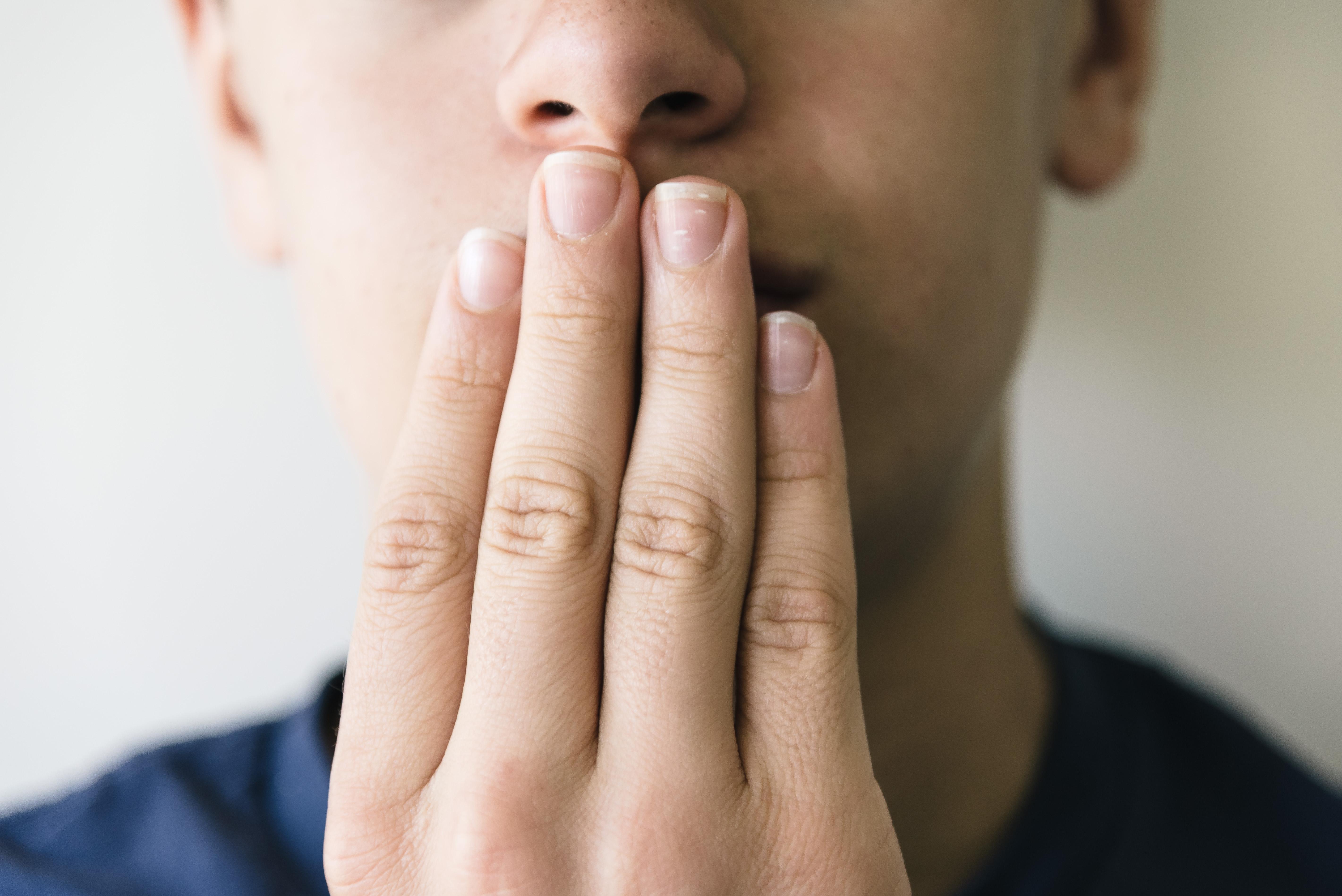 "If females with more feminised morphology [body shape] have higher 'mate value', this might be associated with dissatisfaction with current partners, leading to impulsive extra-pair matings and seeking alternative mates," the study concludes.

This isn't the first study to suggest that our sexual habits and preferences might be linked to the shape of our fingers.

Back in October, scientists from the University of Essex found that our finger lengths were linked to our sexuality.

Again, this was linked to the levels of sex hormones that babies were exposed to in the womb.

18 sets of female twins had their hands assessed and experts found that lesbian twins had more "male-typical" hands than their straight sisters.

Dr Tuesday Watts, from The University of Essex, said: “Because identical twins, who share 100 per cent of their genes, can differ in their sexual orientations, factors other than genetics must account for the differences.

“Research suggests that sexuality is determined in the womb.

“It is dependent on the amount of male hormone we are exposed to or the way our individual bodies react to that hormone, with those exposed to higher levels being more likely to be bisexual or homosexual.

“Because of the link between hormone levels and difference in finger lengths, looking at someone’s hands could provide a clue to their sexuality.”

And last year, we revealed that scientists had found a link between men's ring finger lengths and how long they lasted in bed – again, thanks to testosterone exposure.

Turkish scientists tested 65 men with a history of premature ejaculation. They compared them with another 65 who had no problems.

They said: “Foetal hormone exposure may be a new risk factor for lifelong premature ejaculation.”