A STUDENT who was diagnosed with PTSD after being caught up in the Manchester Arena bombing has gone on to be a finalist in a beauty pageant, which she says has given her back her confidence.

Excited Scarlett Dean, then 15, couldn’t wait to see Ariana Grande’s ‘Dangerous Woman’ concert with her best friend on 22 May 2017, three years ago today. 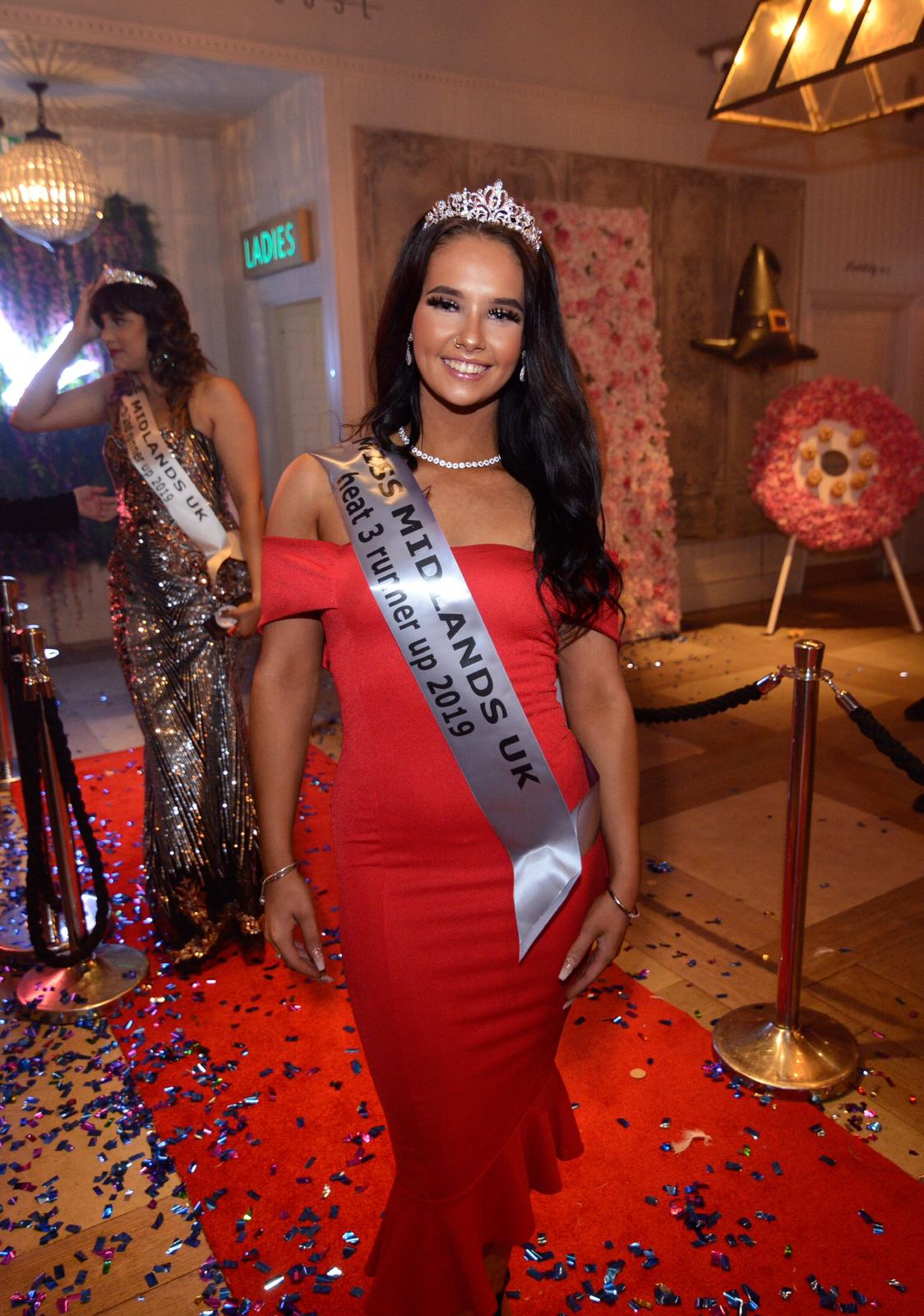 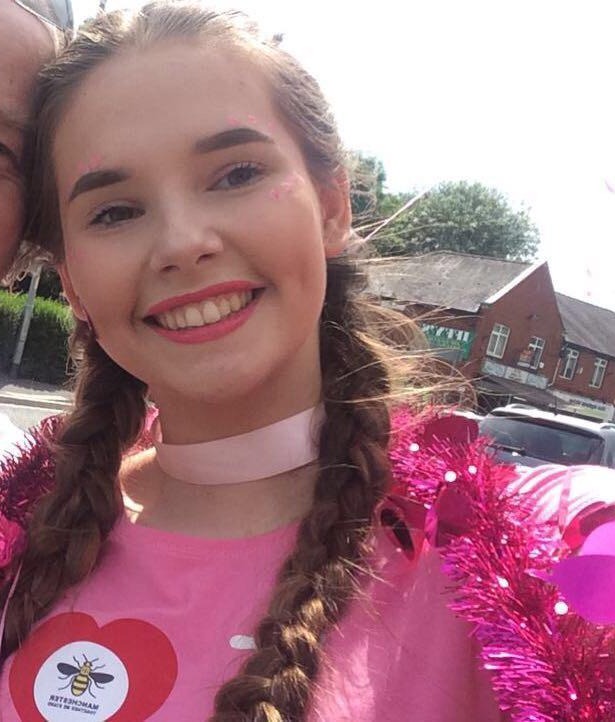 But when the teenagers were getting ready to leave the venue at the end of the show, an Islamist extremist suicide bomber detonated a homemade bomb in the foyer of the arena, killing 22 and injuring more than 100 people.

After hearing a loud bang, Scarlett, now 18, who studies acting at The Manchester College, initially assumed that production crew had started to dismantle the set on stage.

But when everyone around her started running for the exit, she realised it was a bomb.

"We ran past a man lying in a pool of blood with one of his legs missing," she told Fabulous in an exclusive interview. 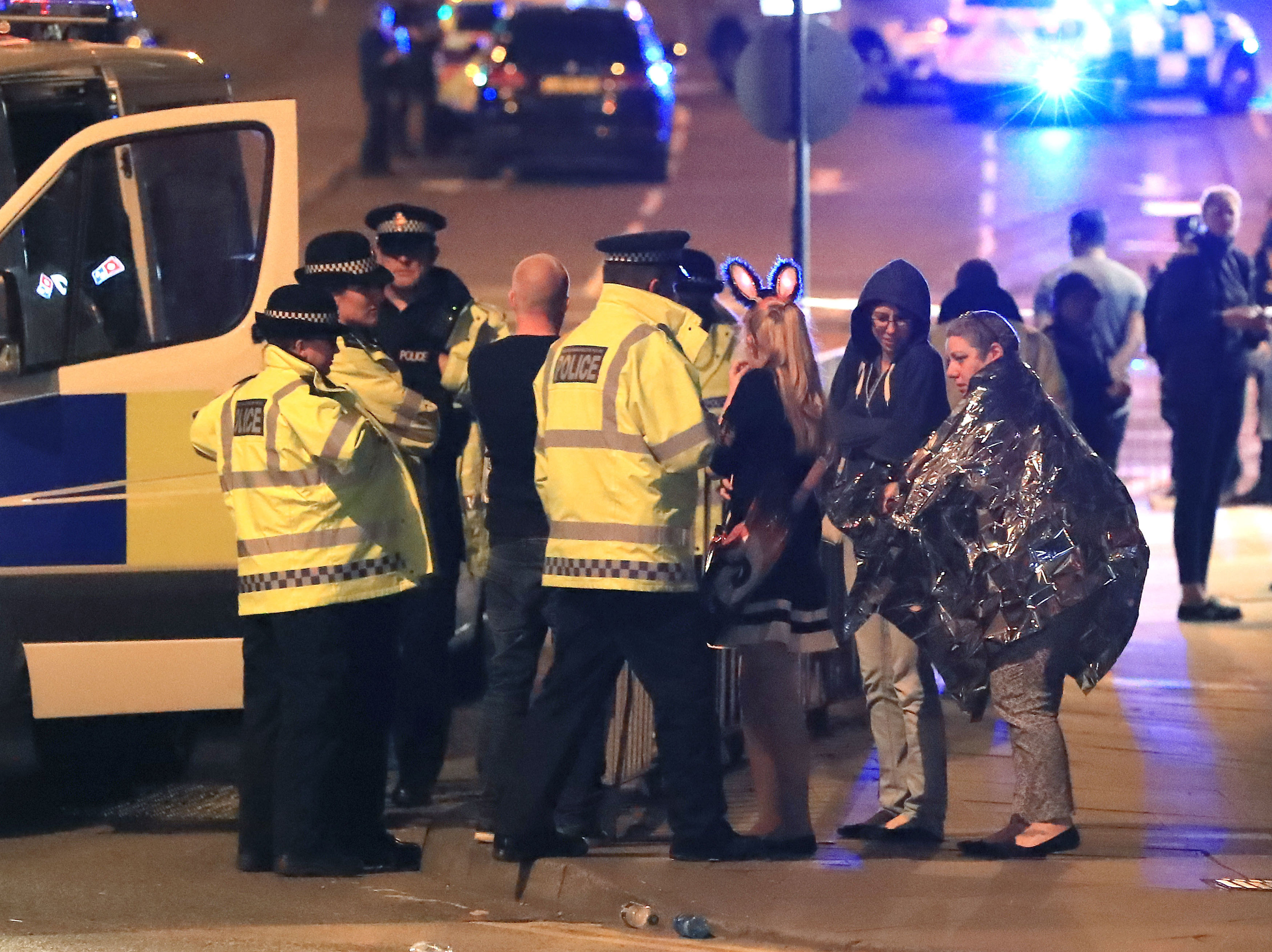 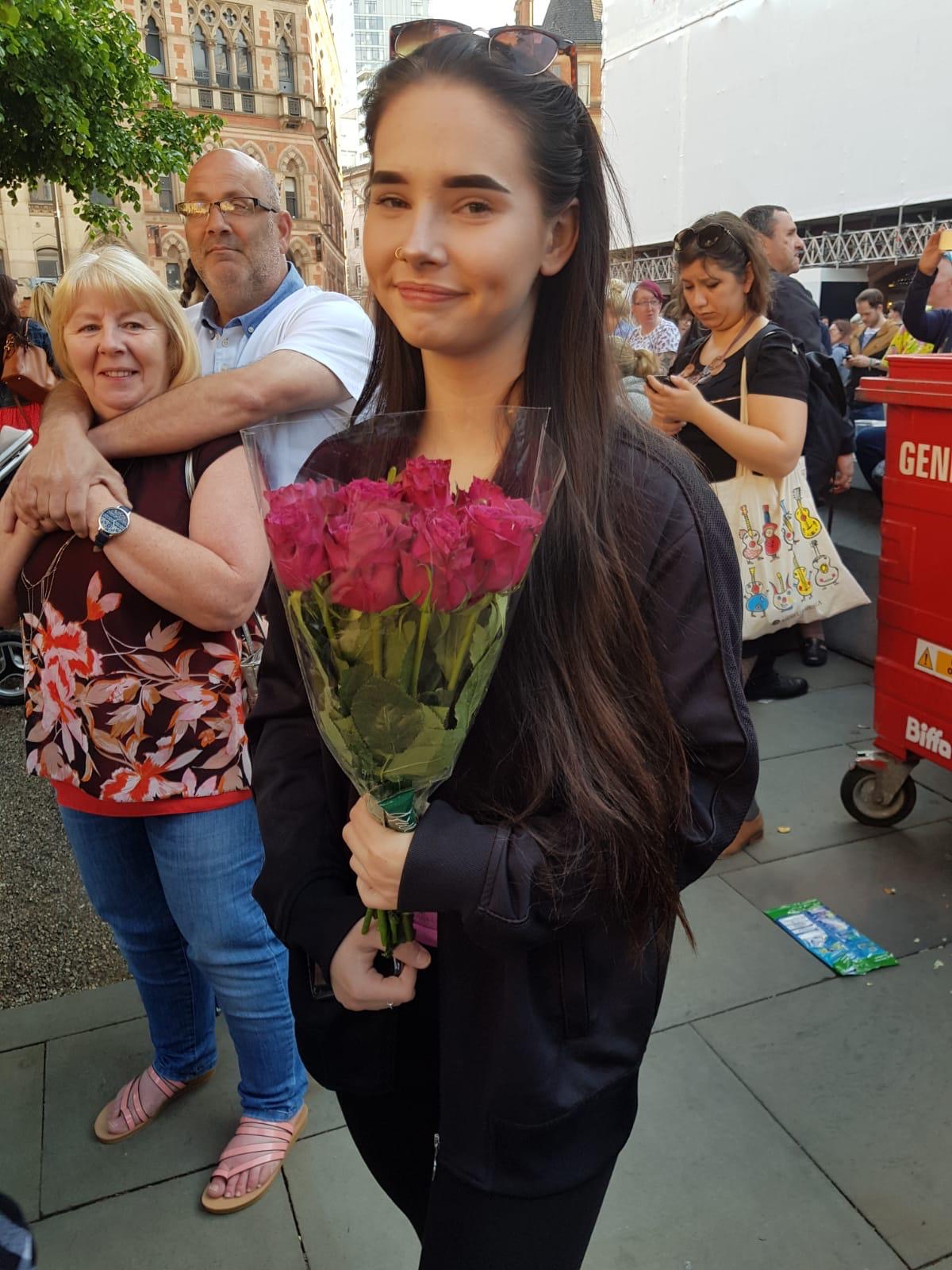 "I knelt down next to him, I didn't know what I was going to do to help but my friend pulled me away and we ran outside. It was just absolute carnage and chaos.

"I saw another man being carried out with one of his legs missing from the shrapnel-laden bomb and blood covering his face.

"There was also a girl with one of her ears blown off and blood pouring from her head, being helped as she stumbled out of the venue.

"I suffered from flashbacks for weeks after the attack. I didn’t want to leave the house or go to school and would start crying for no reason at all. I was eventually diagnosed with PTSD and anxiety."

I suffered from flashbacks for weeks after the attack. The images of things that I saw from the night of the attack will stay with me forever

Scarlett had one-on-one and group counselling for two months – and is now a finalist in the Miss Cheshire 2020 pageant.

Scarlett decided to enter the competition in March, to show how far she has come since the attack.

She said: "I lost all confidence in myself following the attack.

"The images of things that I saw from the night of the attack will stay with me forever, but I’m trying not to let them hold me back from doing the things I love.

"For the past two years, I’ve really struggled mentally on the anniversary of the attack, but taking part in beauty pageants is helping me to move on from what I went through." 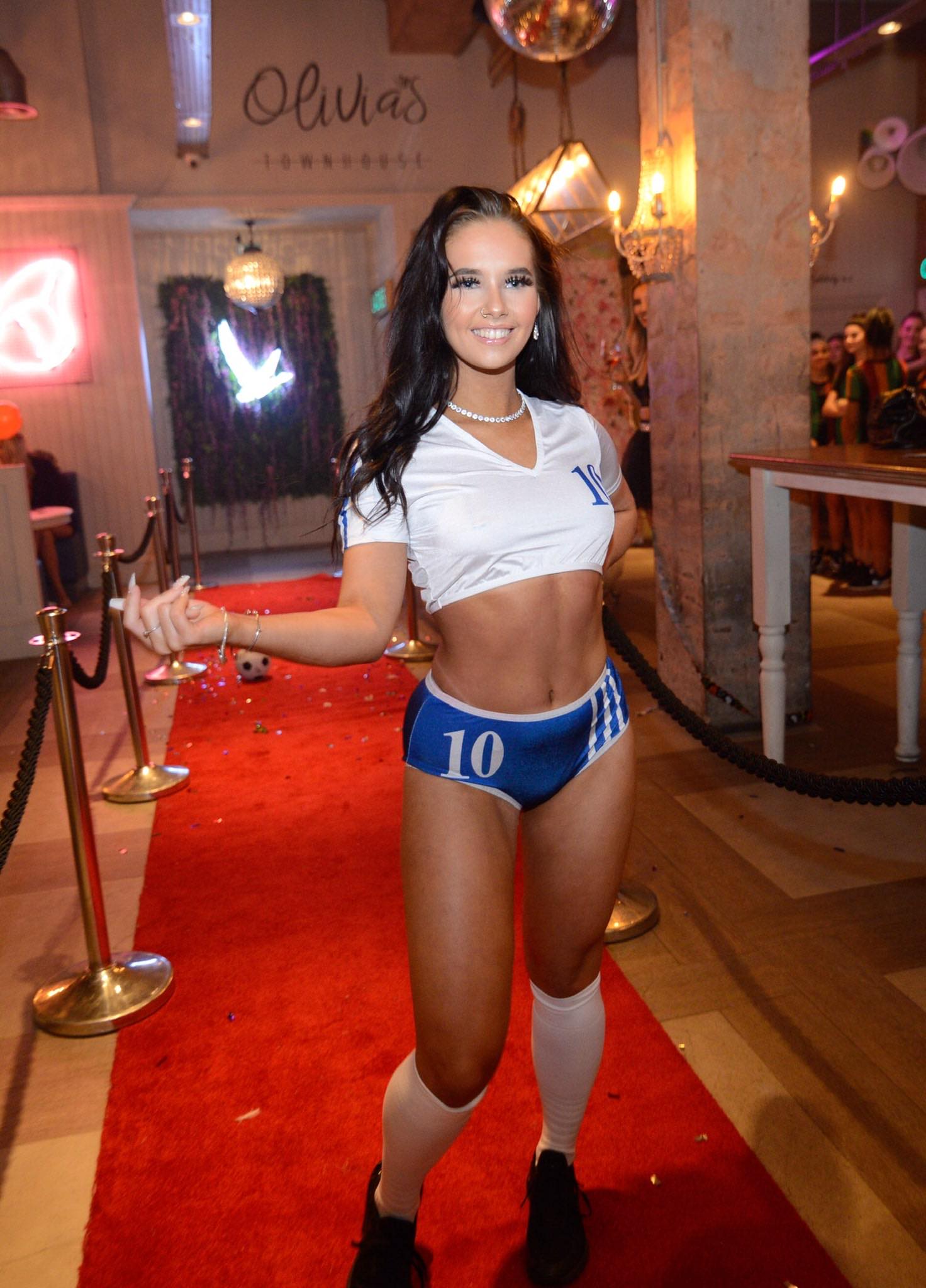 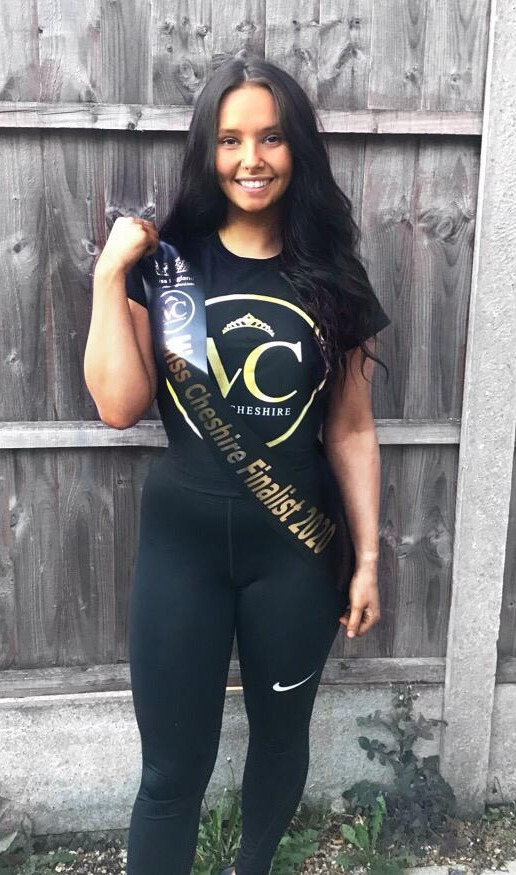 Scarlett’s nightmare began after they heard the bomb go off at the end of the concert.

"I was with a friend in our seats and were getting ready to leave when we heard a massive explosion," she said.

"We thought it may be part of the show but nothing was happening on stage.

"Everyone started panicking and running, not knowing where to go or what was going on. It was really scary and we were blindly running to the exit.

"Luckily my friend’s mum had arrived early. We literally ran into her on the way out and she drove us home."

I lost all confidence in myself following the attack. Doing beauty pageants has helped me beat my anxiety and PTSD. I’ve gone back to being the old Scarlett again

The wannabe-actress had to receive hour-long counselling sessions from her school and took three weeks off while studying for her GCSEs – as she was so shell-shocked from the terror attack.

She studied at home and went on to achieve all Bs and Cs in her GCSEs, but struggled with her English exam as the paper was on the one-year anniversary of the attack.

Scarlett now goes to college in the centre of the city and admits she still suffers from anxiety when using public transport.

She said: "I still struggle getting on the bus to go to college but one year after the attack I went back to the arena to watch Harry Styles perform which really helped me.

"Doing beauty pageants has helped me beat my anxiety and PTSD. I’ve gone back to being the old Scarlett again.

"I’m more confident now and thanks to competing in pageants, I’ve managed to come out of my shell and find my voice again." 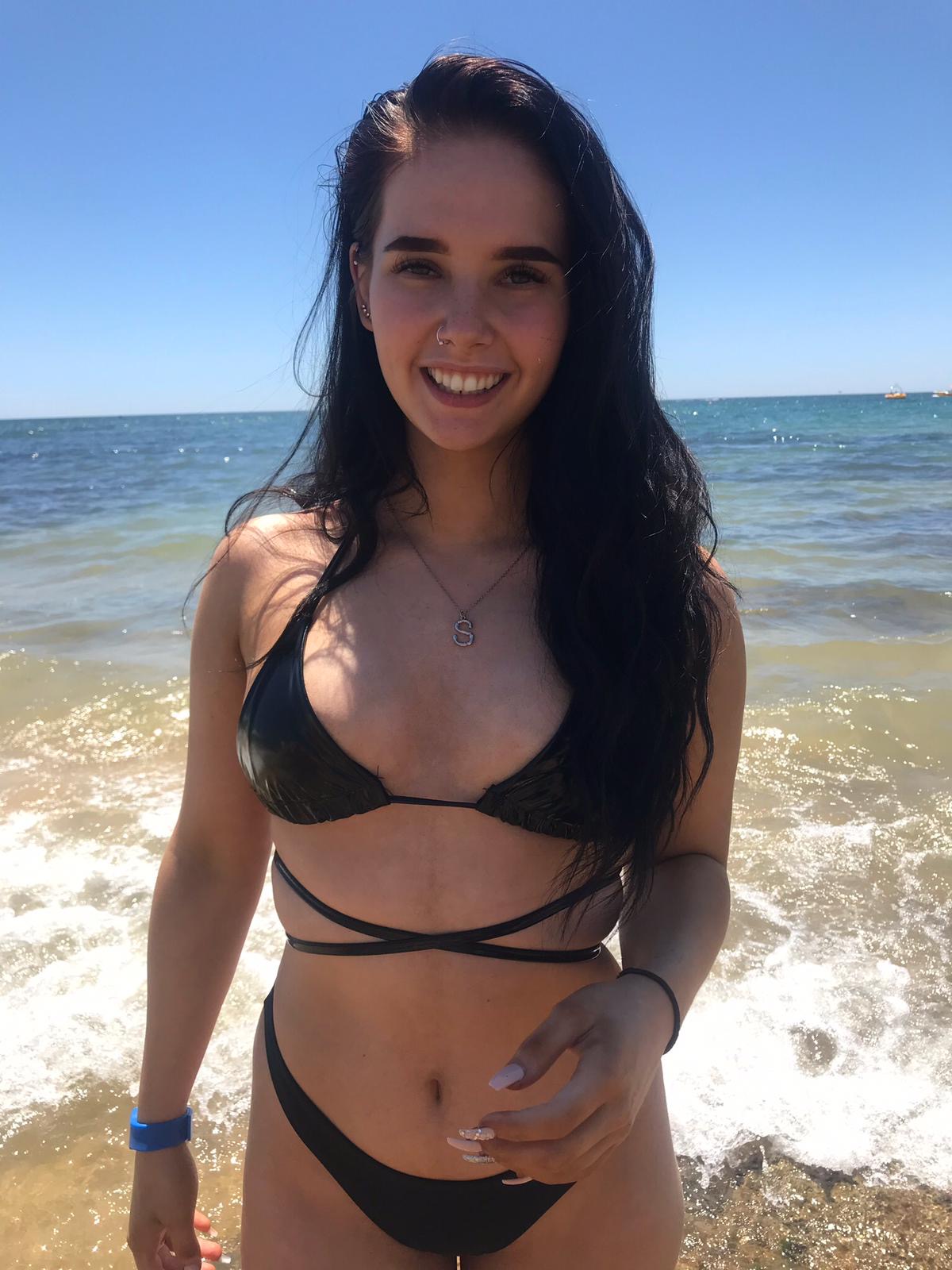 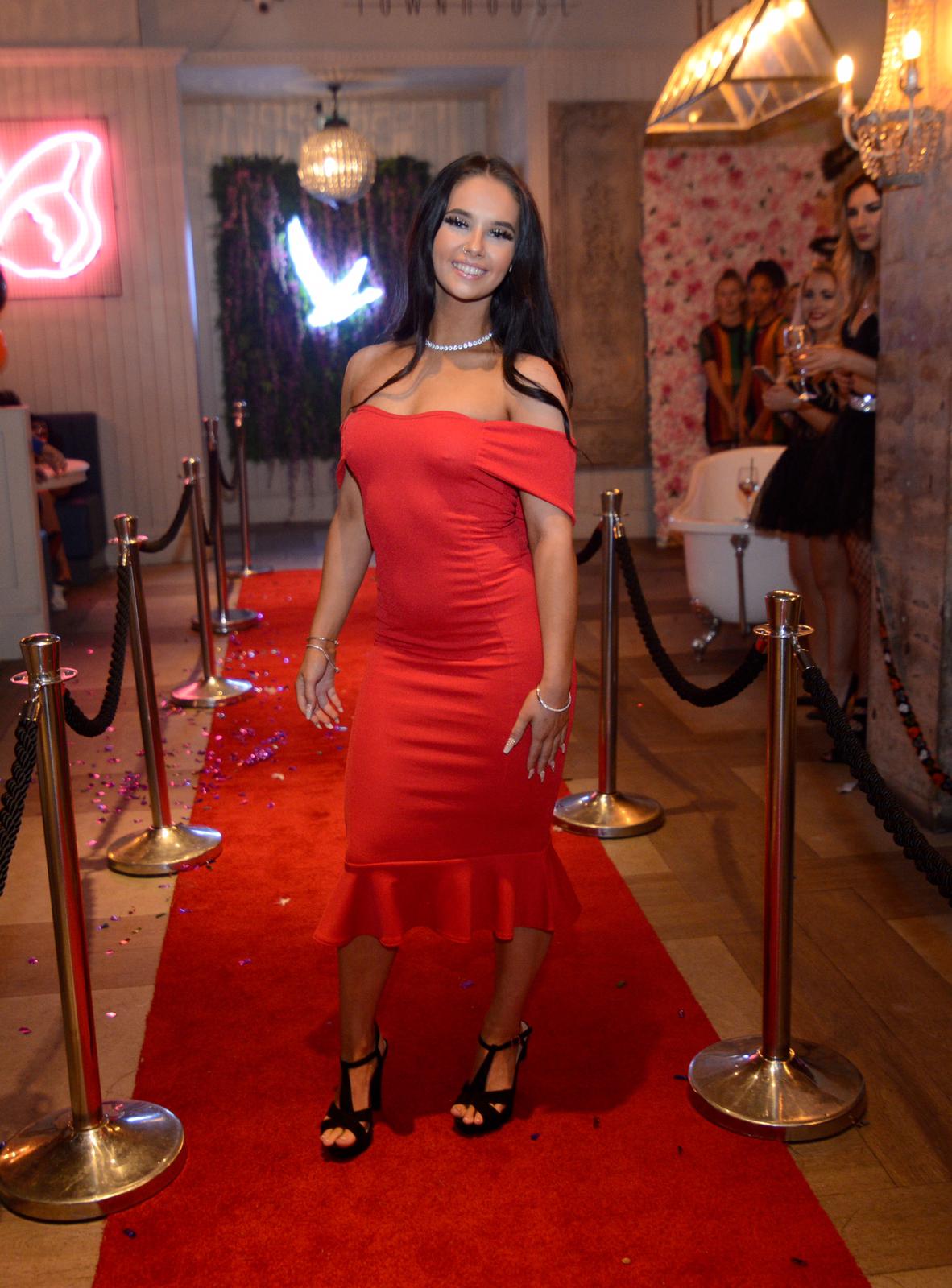 Scarlett has now been offered a place to study performing arts at Liverpool Media Academy in September.

She said: "Recovering from the PTSD caused by the attack has been a long process for me, but I now find it easier to perform emotionally on stage as it has given me something to connect to.

"I wanted to take part in the pageant to show that you can bounce back from a traumatic ordeal. Every night for weeks, I’d sit in my bed and cry myself to sleep.

"I would talk to a therapist about what I saw, but no-one properly understands until you see it for yourself." 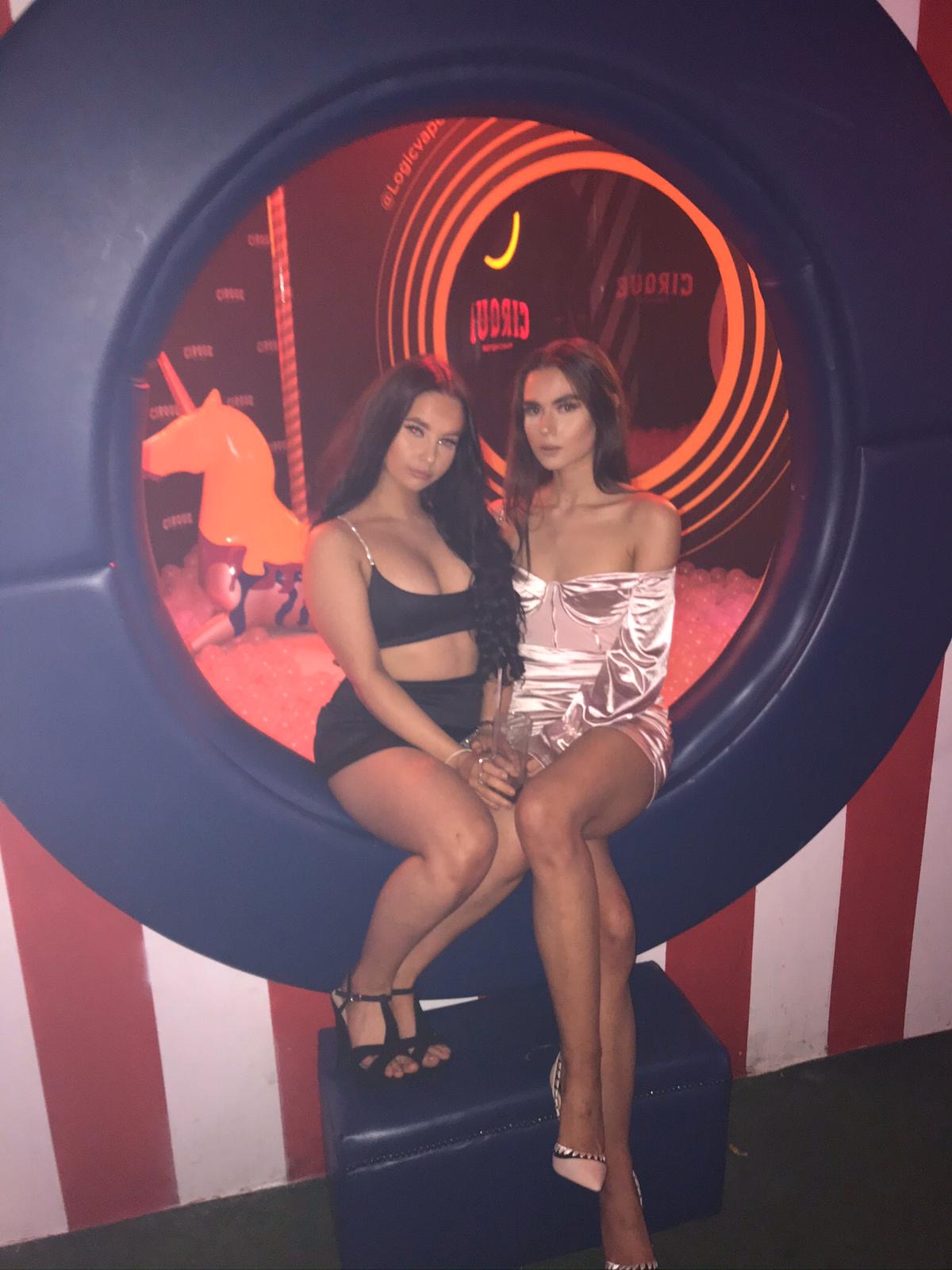 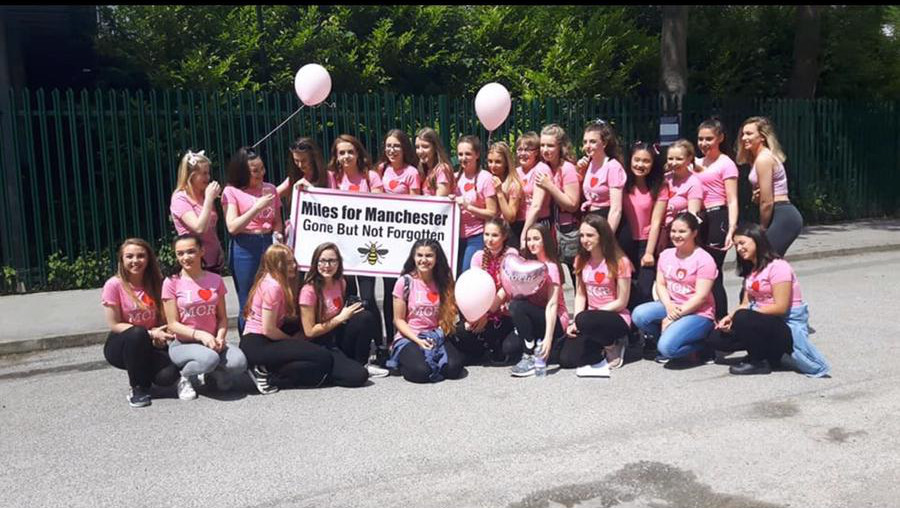 Two weeks after the attack, Scarlett and her friends walked eight miles from Gatley train station, just outside of Manchester, to the Arena and raised £2,820 for The British Red Cross, surpassing their goal of £2,000.

She is planning to do the walk again this year as part of the Miss Cheshire 2020 pageant, to raise funds for the One Woman at a Time charity which looks to "educate, support and empower women" in Kenya.

In her video entry, she says: "That night didn’t just change my life, it changed everything.

"Things you take for granted like going on public transport, going to concerts, looking at pictures and videos on your phone, my relationships with people, my mental health, everything was different after the attack.

"I want to show other people that if you have been through a traumatic experience, there is light at the end of the tunnel and that you can achieve your dreams without it holding you back.

"I want to show you that going through trauma is OK and not to let it get the better of you and that you can come out the other side stronger."

The finals of Miss Cheshire 2020 is due to be held on September 5 in Manchester. You can donate to Scarlett's fund here.