A WOMAN who gave birth in a mother and baby home told how her baby was taken from her – only for his remains to wash up on a beach years later.

Filumena Quinn, 65, fell pregnant at 17 and hid it from her family for six months. 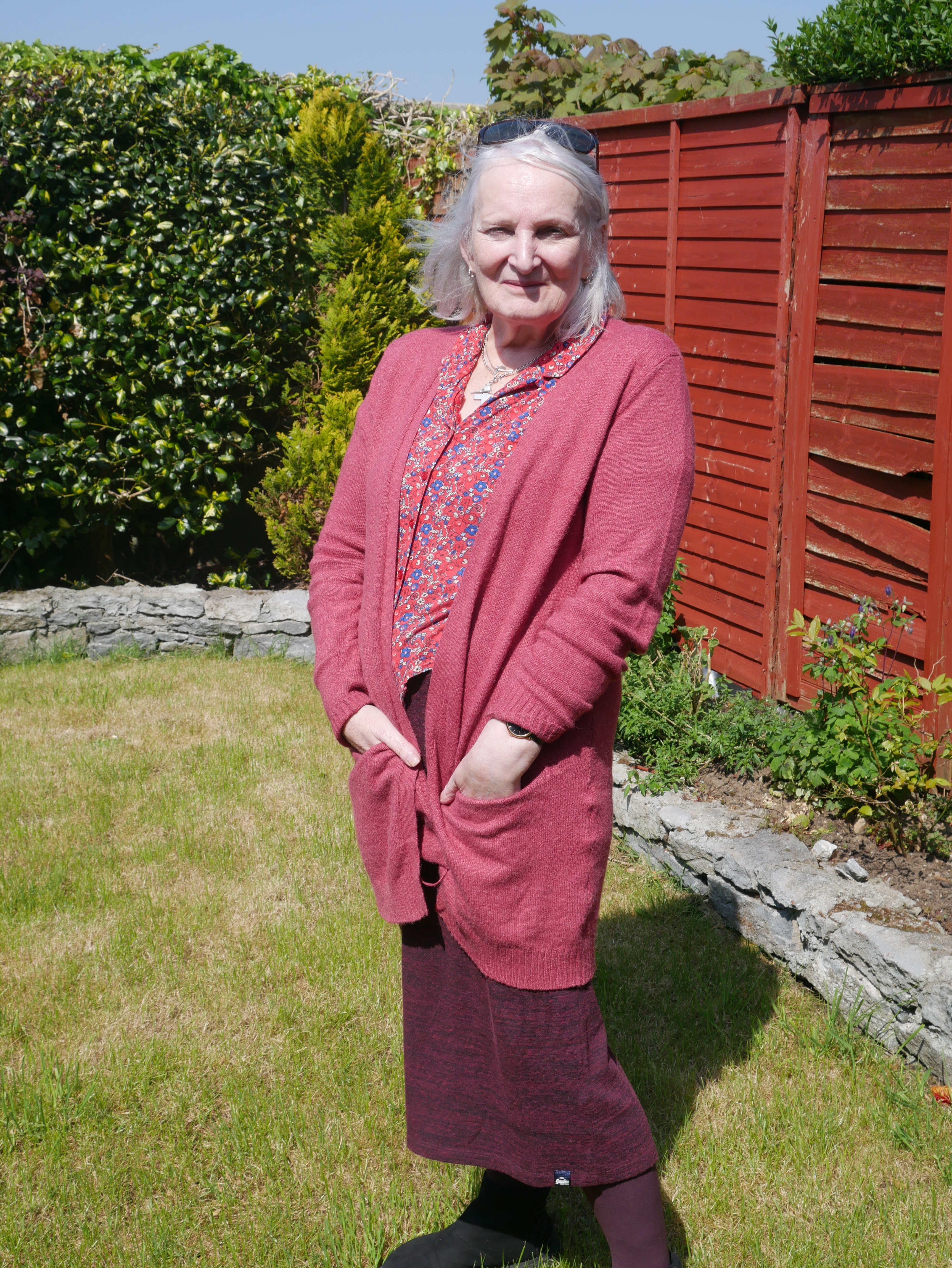 But when they found out she was sent to the Sacred Hearts of Jesus and Mary Order, who ran three homes for unmarried mums in Ireland — Bessborough, Sean Ross Abbey in Co Tipperary and Castlepollard in Co Westmeath.

Antiques dealer Filumena gave birth with no pain relief and her son was taken from her.

She searched for him for years, only to that in June 1994 his remains had washed up on a beach.

She said: "I was too late when I went looking for him. It's like a hole you can never fill… this country has a lot to answer for." 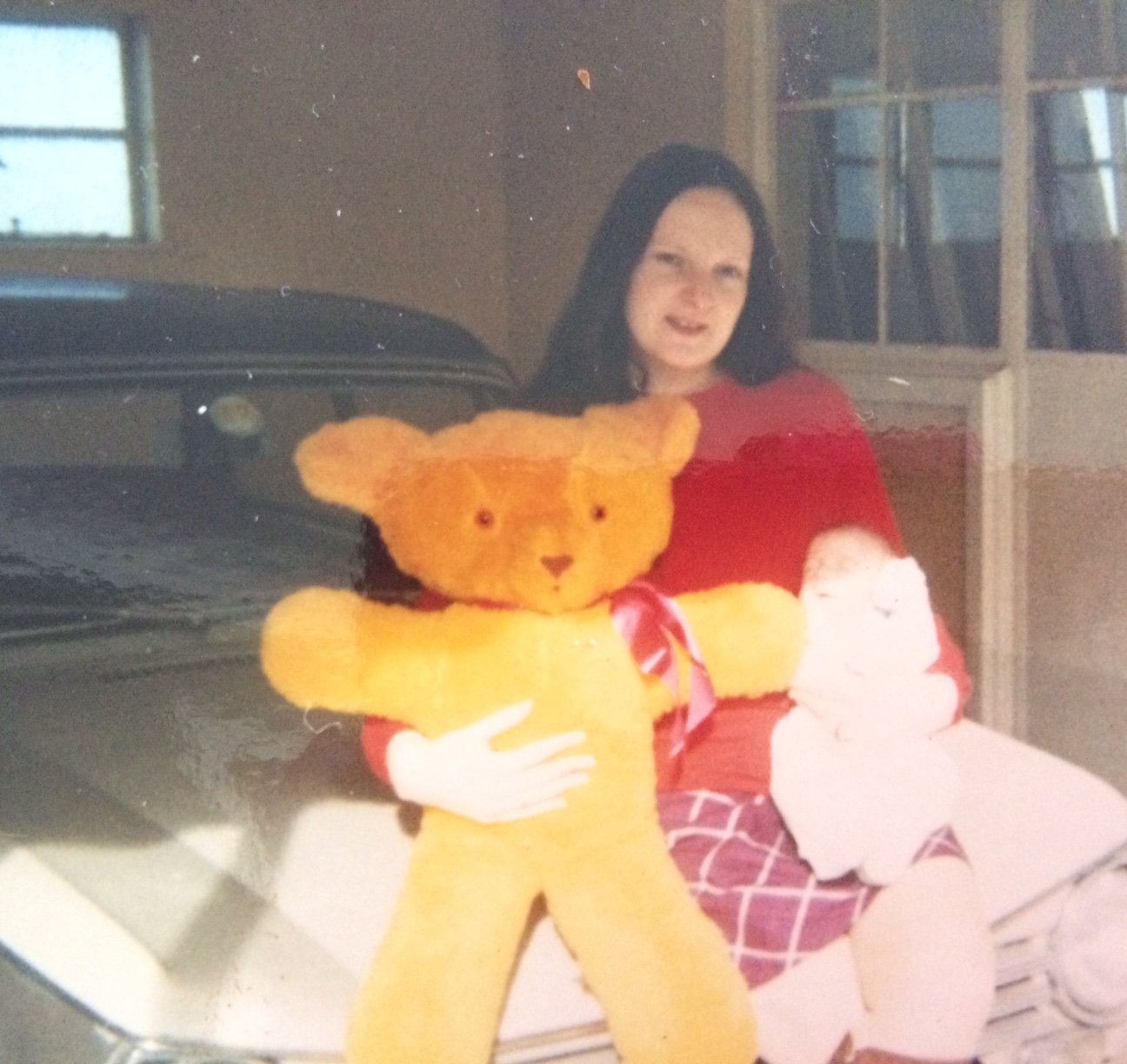 She continued: "I’d give anything to just have met my son once."

Filumena  recalled how the nuns who ran the homes gave out large doses of sedative Phenobarbitone to women who had given birth — with no medical supervision.

She told how she felt "euphoric" after taking the Phenobarbitone, which is used to help relax patients and induce sleep, but found it hard to concentrate and often walked into walls because she was so "drowsy".

She said: "These nuns did not have a right to dispense these medications to us and no one was medically overseeing it.

"I have always remembered the name Phenobarbitone because I saw the bottles they were in and they were handed to me by the nuns from those bottles regularly." 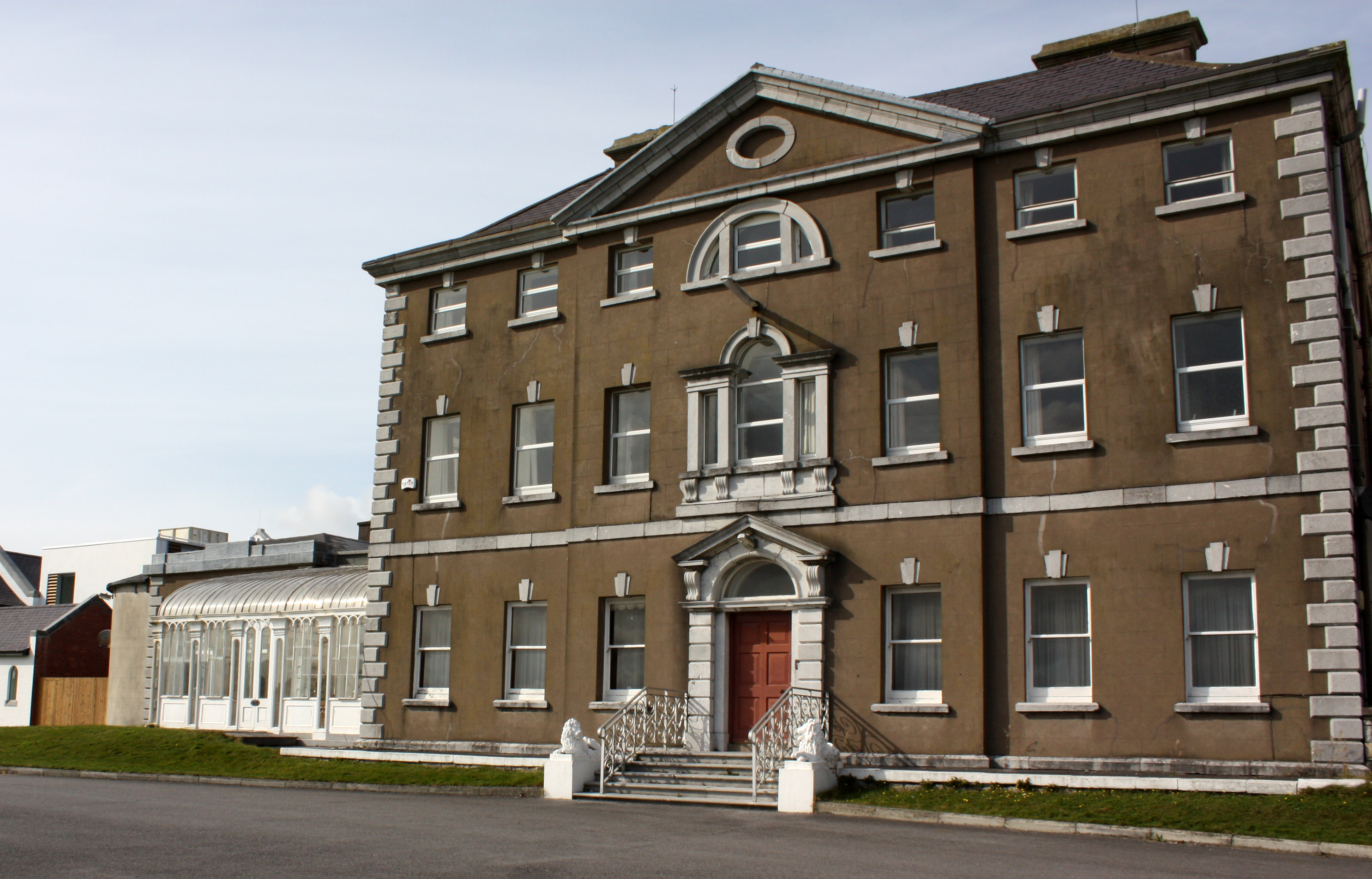 She continued: "You didn't ask for them, you were just given them. One of the women who was pregnant there with me was a nurse and she discussed the medication with me too.

"All of the young girls on my dormitory were given this medication by the nuns. I know when I left, I suffered terribly within a very short time of leaving.

"I know now part of it was because I wasn't weaned off the tablets, they just stopped abruptly and it was hard to deal with physically and mentally along with the loss of my son, who was adopted.

"I want to know why were we given those drugs? Whose idea was it to give them to young girls that just had babies?"

Filumena decided to speak about her experience at the controversial Cork home following the recent burial arrangement report carried out by the Commission of Inquiry into mother and baby homes.

It found evidence that 900 kids died while in Bessborough but could only find 64 burial records with one grave on the site.

Filumena, who has given evidence to the Commission of Inquiry, said: "It is horrific what happened to those children and young girls."

"I remember hearing a baby died when I was in that home, but I have no idea what happened to the child's remains," she added.

"The cover-ups, the missing children and the forced adoptions. The whole thing is vile."

Filumena, originally from Galway city but living in Co Mayo for 25 years, was sent to Bessborough after she had "shamed" her family.

Aged 17, she met a man from the North who was working as an electrician in Galway — and a year later was pregnant.

She kept the pregnancy secret for six months, while a Franciscan friar organised a place for her in Bessborough.

But Filumena got on the wrong side of the nuns, who named her Gail, for refusing to go to mass every day.

As punishment, they put her in charge of washing nappies and cleaning the church but she believes the work caused her son Ian to be born premature in 1972. 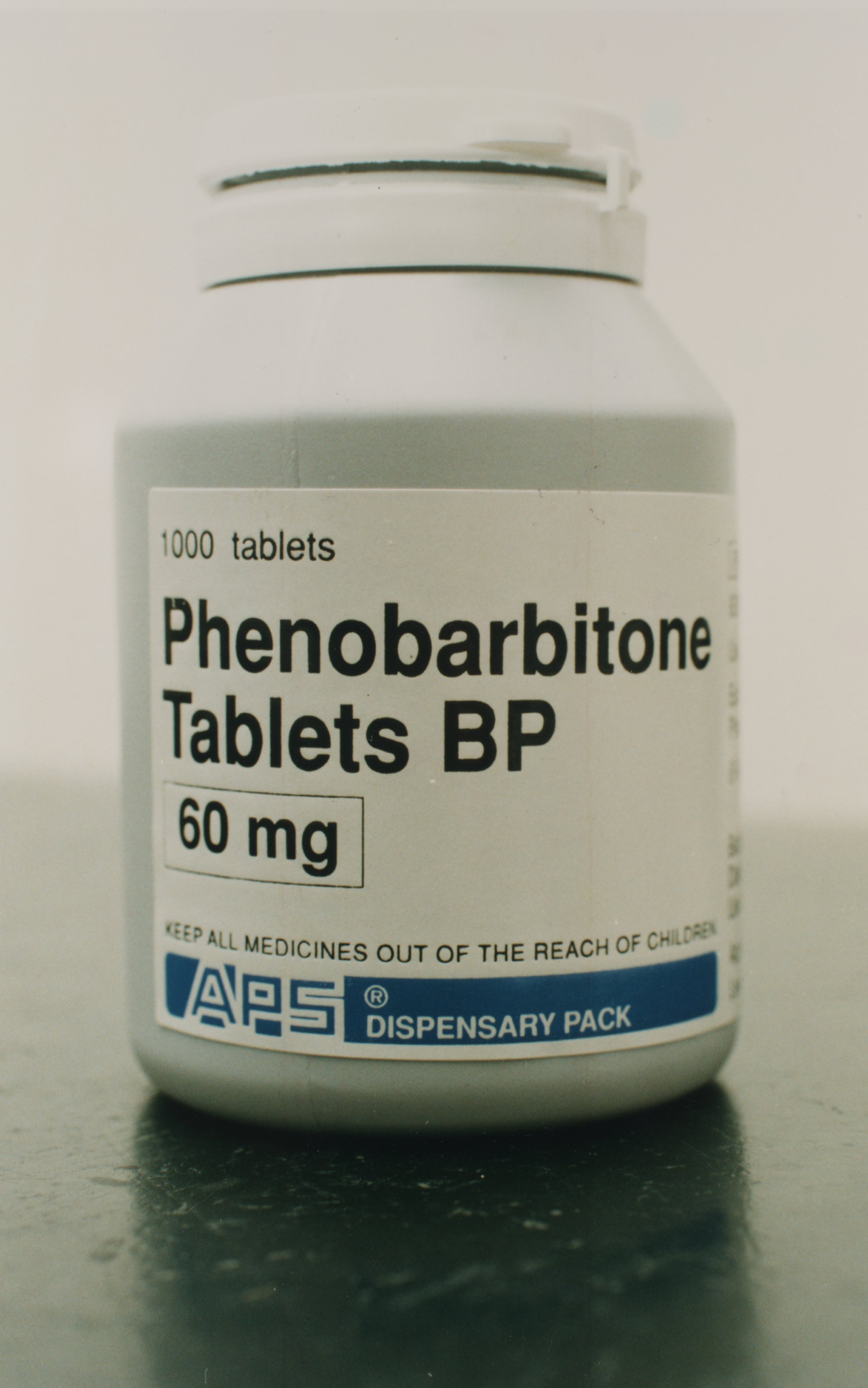 She said: "I was asked to lift this huge brass candle in the church and my back nearly went after trying to lift it.

"That night I ended up in labour a month before I was due. I was in awful pain and bleeding very heavily.

"The nuns refused to wake the midwife up out of her bed. It was midnight and I thought I was going to die with the pain.

The nuns found a family to adopt Filumena's lad — and later in life when she searched for him, she

The Sisters of the Sacred Hearts of Jesus and Mary said they'll keep dealing with the Commission but "have no information to support the assertions being made".

They asked anyone with information to pass it on.

In more news a woman who left the Child of God cult revealed her fascinating story.

And a brother and sister revealed what it was like to grow up in a cult after their parents married as strangers in a mass wedding.