IF you’re planning a hen do or even a hen holiday, you want you and your bridesmaids looking fierce.

Matching is obviously the way to go, and Matalan’s new bridal range has got you covered with some catchy slogans. 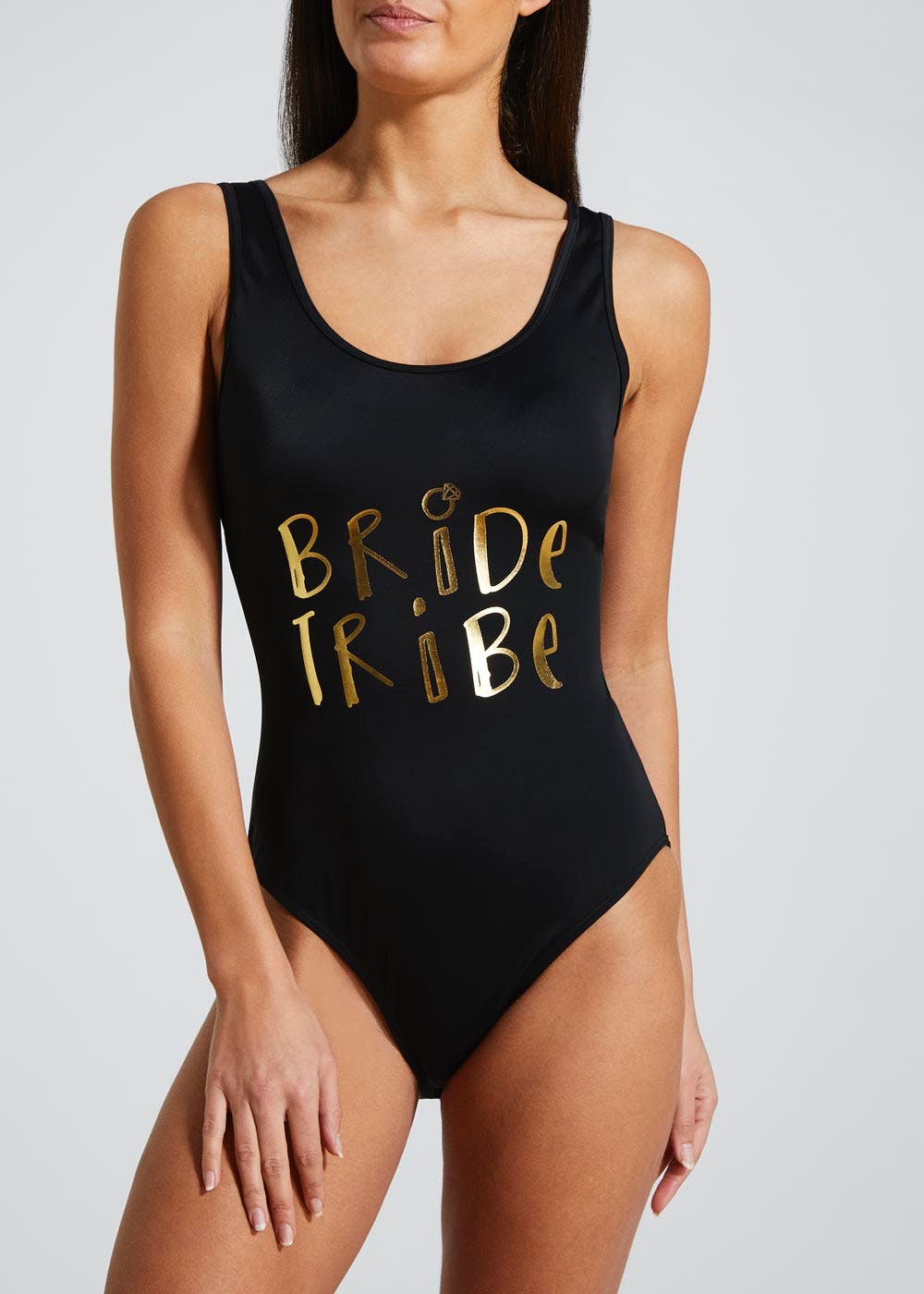 Whether you’re having a cosy night in or lounging poolside, there’s everything from swimsuits to nighties and dressing gowns to choose from.

Prices start at £6 for T-shirts, and go all the way up to £14 for the nightgowns.

There are matching sets as well, so you proudly display your ‘bride’ credentials and have your crew rocking ‘team bride’ in the same style. 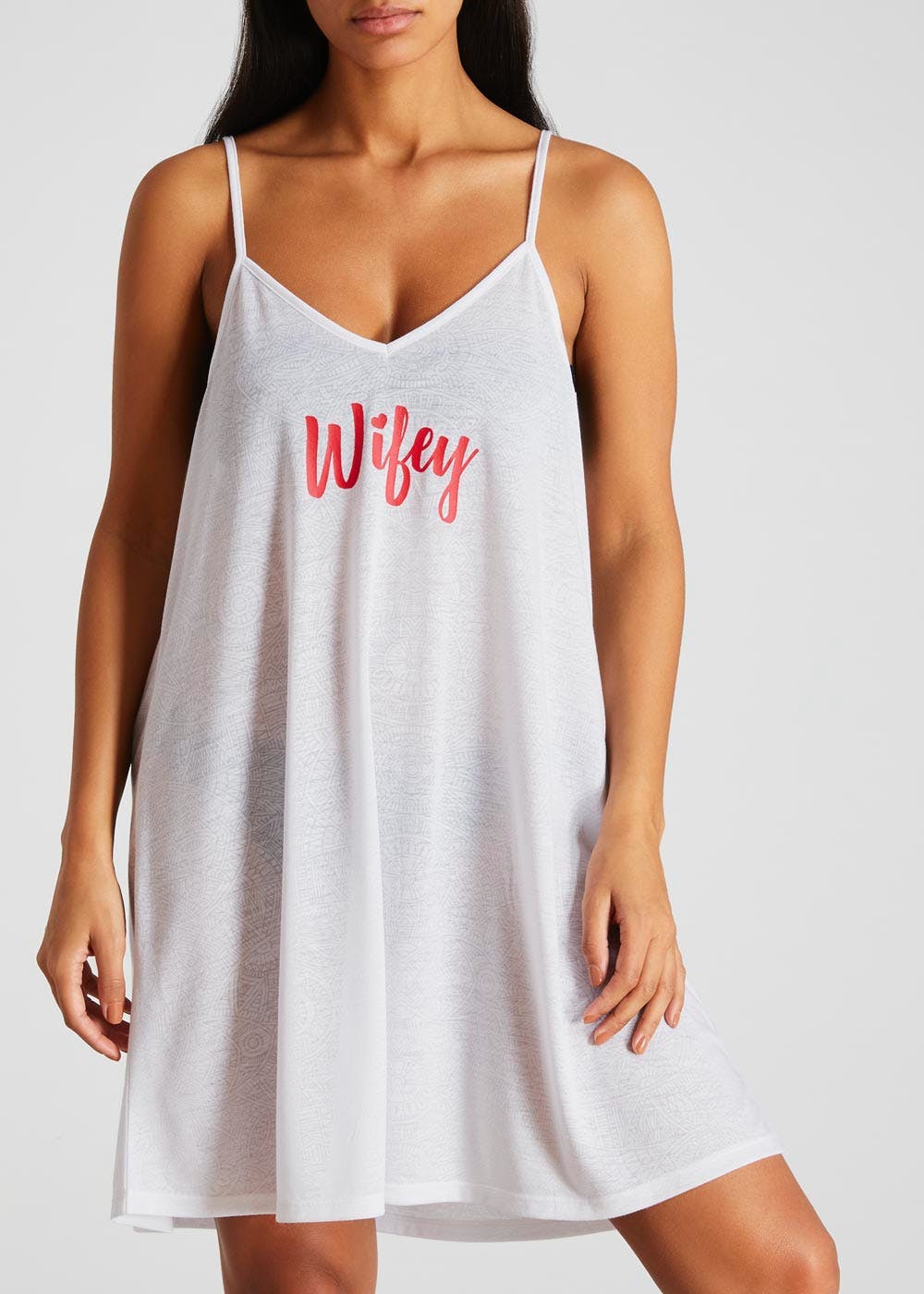 Describing the range online, Matalan said: “Calling all brides-to-be and newlyweds… rock the ring and the title!”

They labelled certain pieces “hen party essentials”, and some – particularly the swimsuits – have been flying off the shelves. 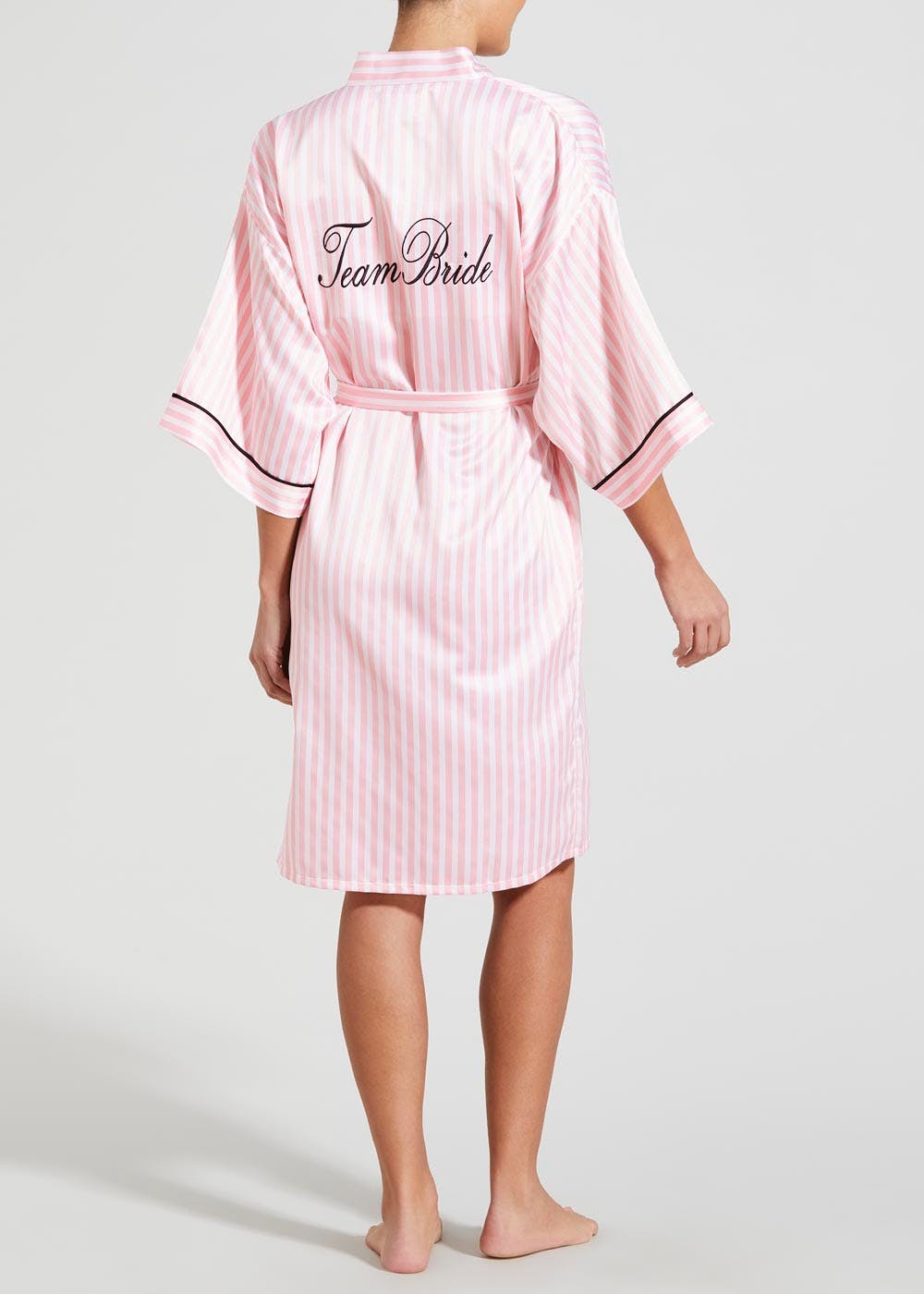 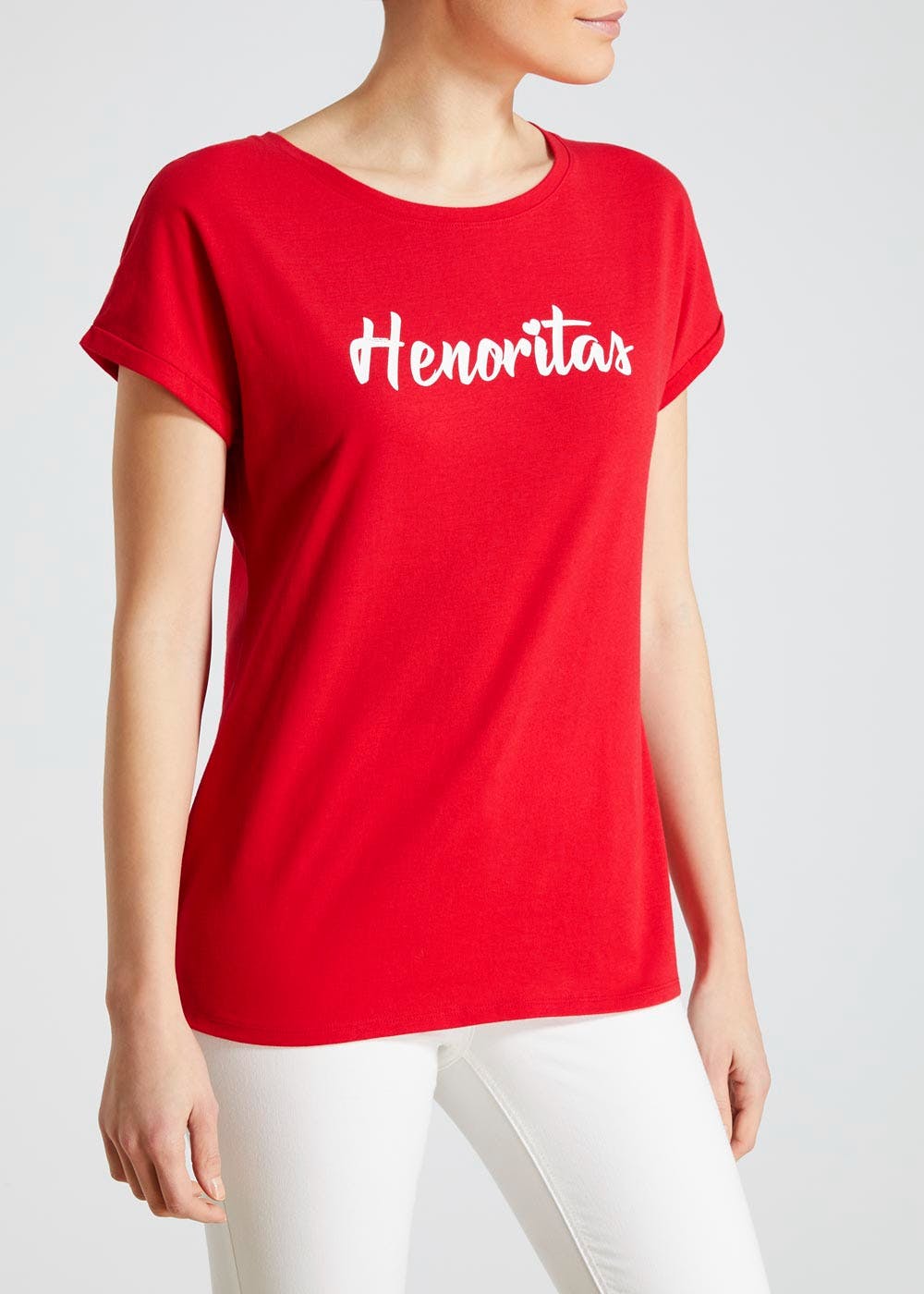 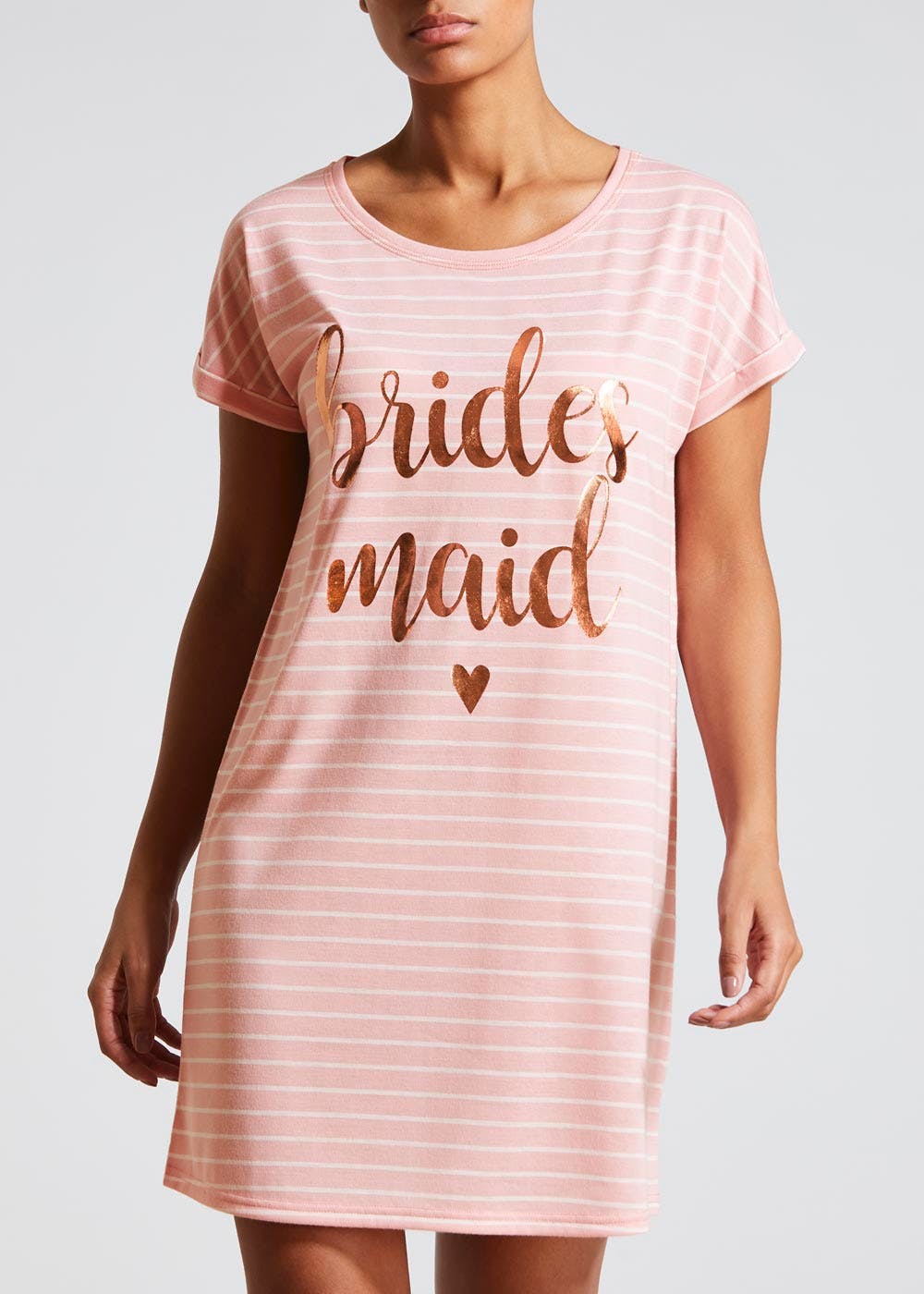 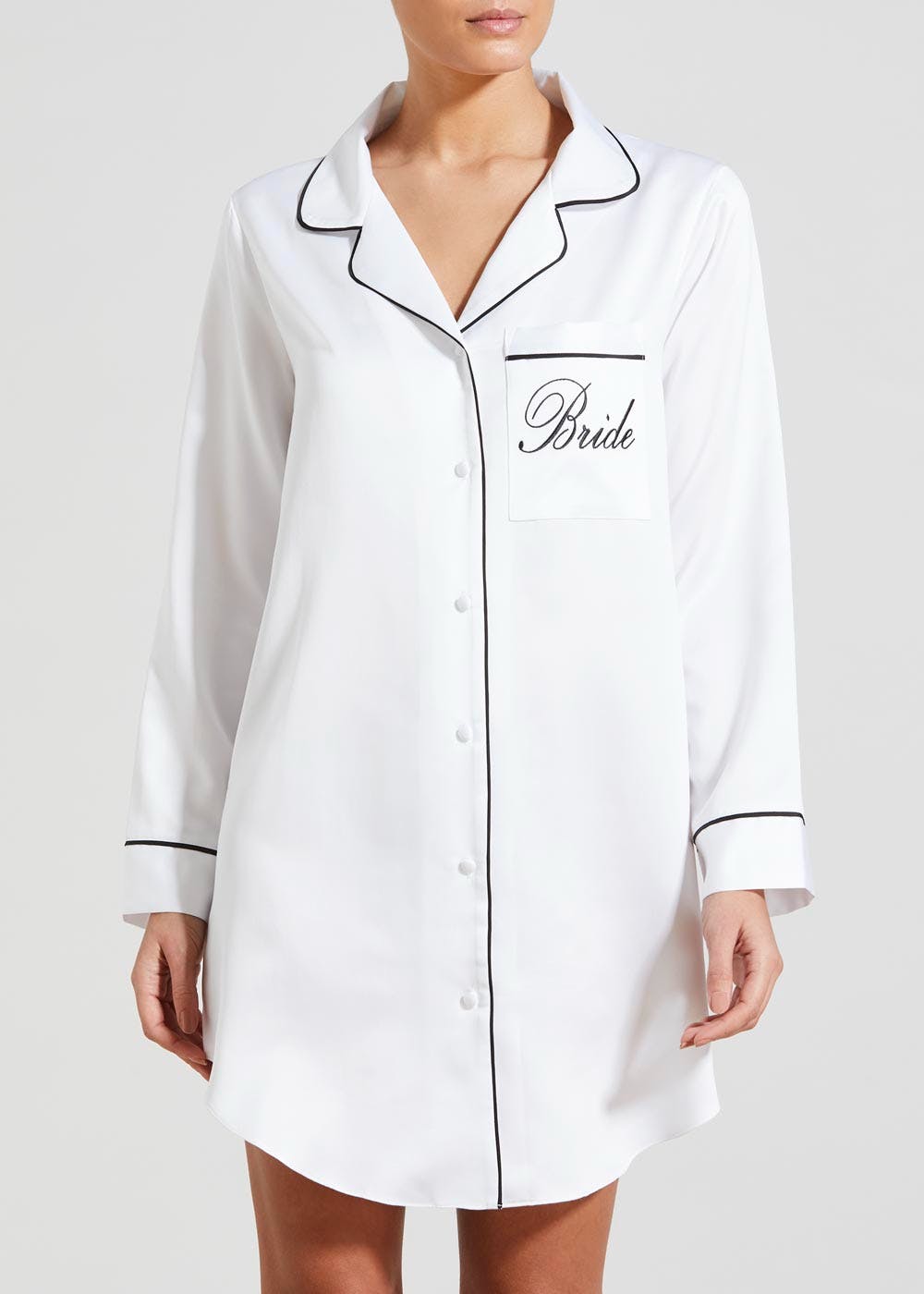 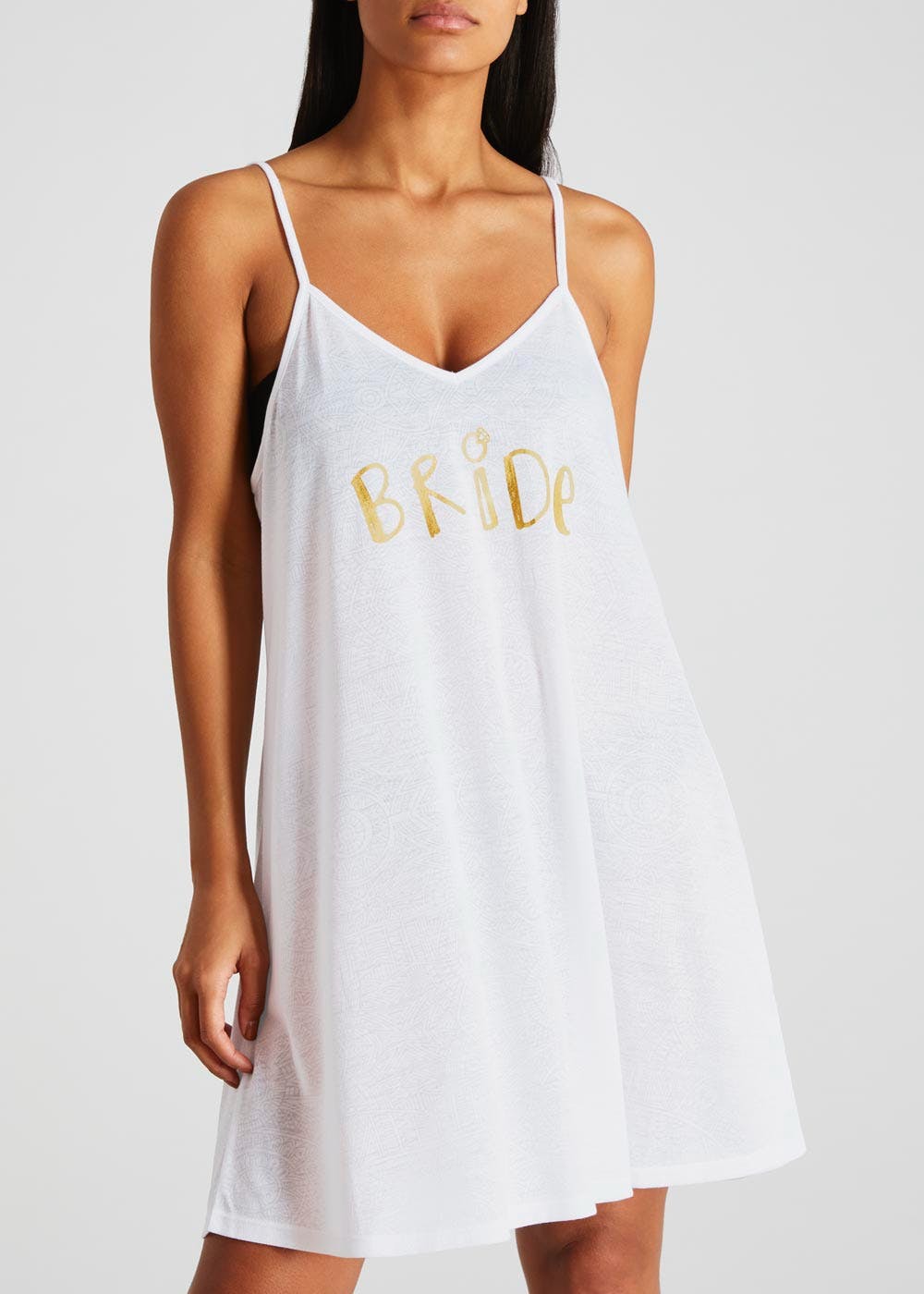 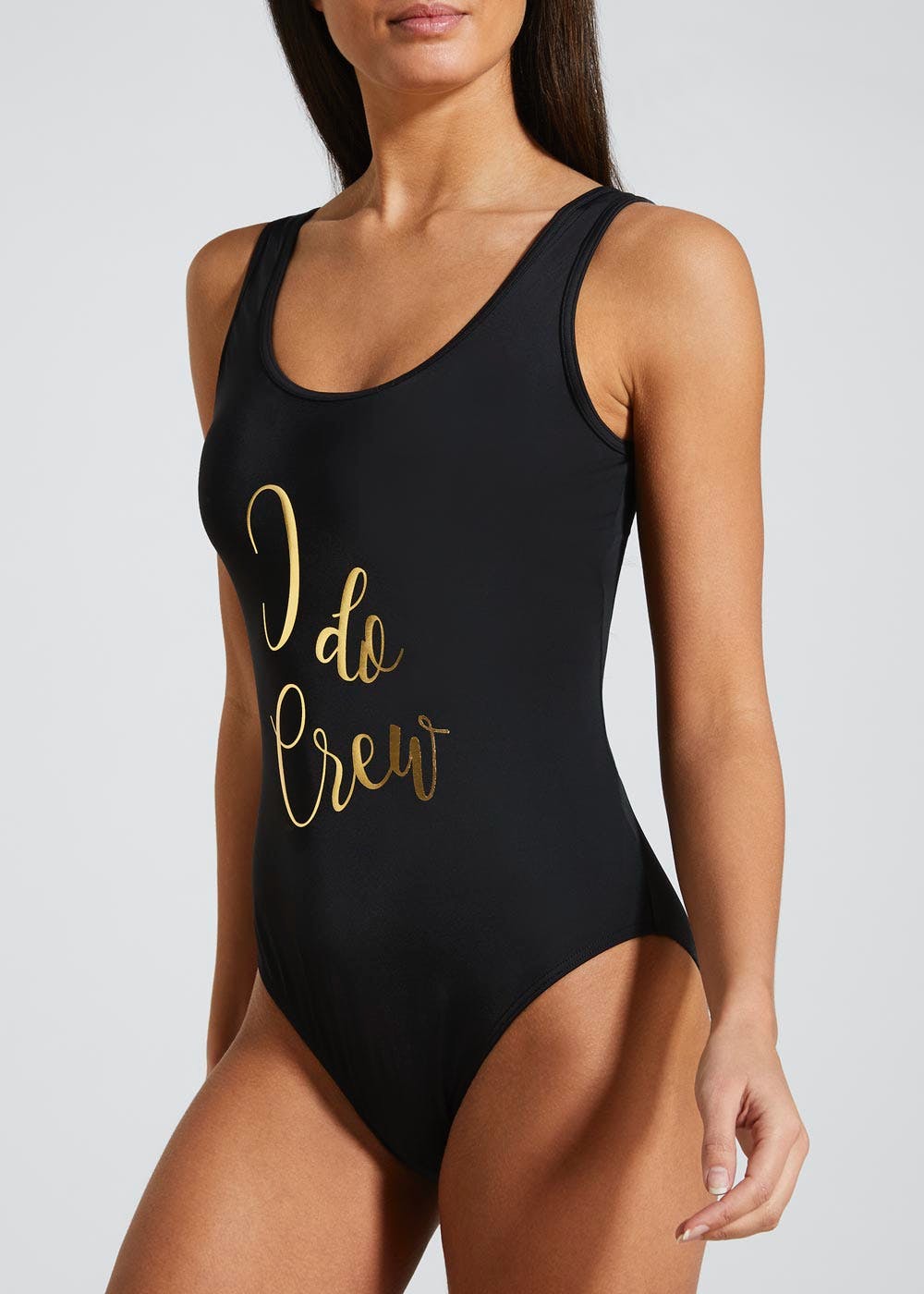 This woman accessorised her outfit with something very unusual – her two-year-old daughter who she wore strapped on her back.

While this bride wanted to ditch her mother-in-law, after she suggested uninviting her dad because he’s disabled.

And we’re not sure this woman is going to make it down the aisle, after she complained her ‘rich’ boyfriend bought her a cheap engagement ring.