Paula Varty, from from Bettws, South Wales, was stunned when she discovered three-year-old Amilah Varty-Giulletti looking “like she’d come down the chimney”. 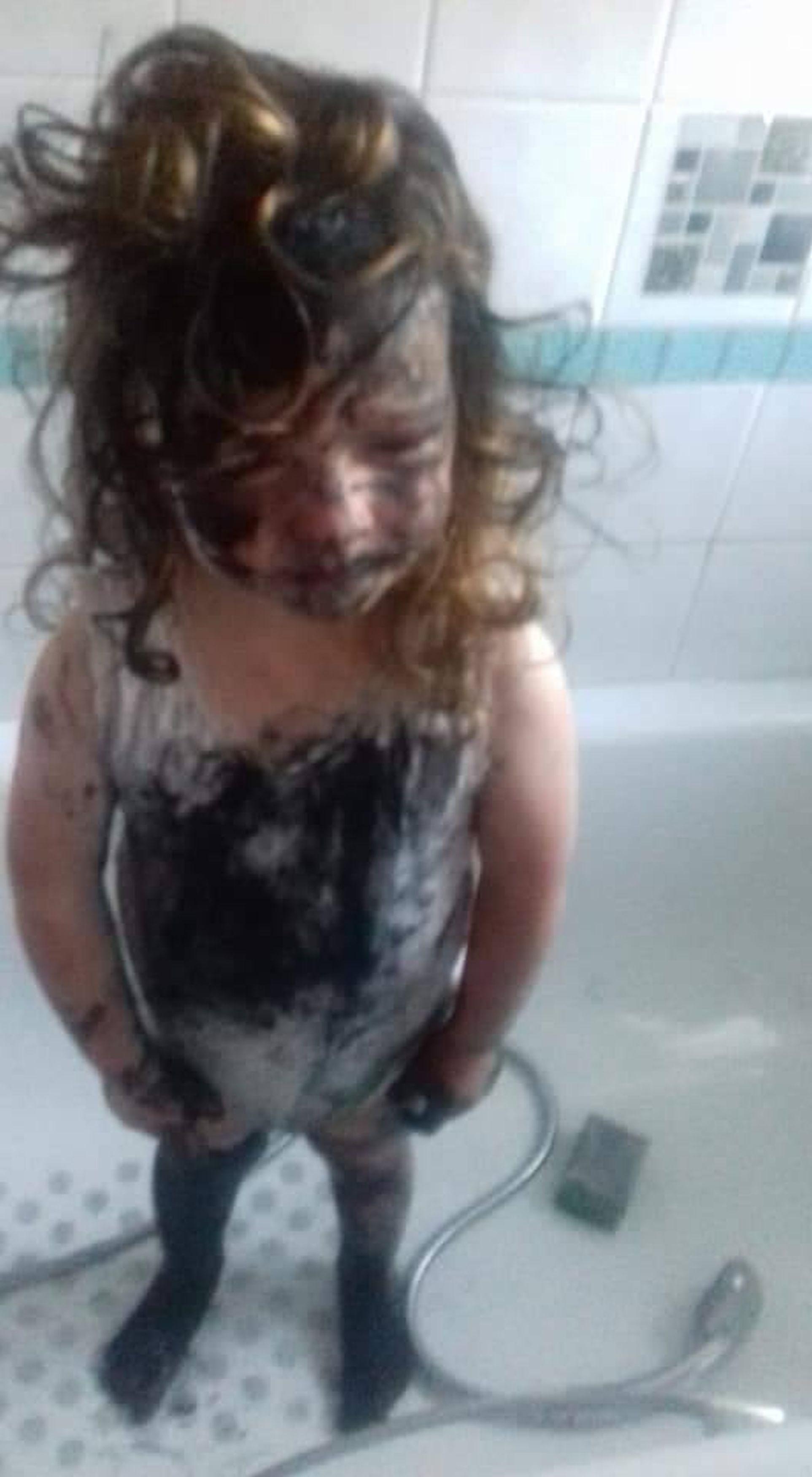 The full-time mum thought Amilah was safely tucked up in bed but the tot had crept into the bathroom in the middle of the night, clambered onto the windowsill and grabbed the 99p XOC XPEL charcoal teeth whitener powder.

Paula, 46, was woken up at 5.30am by the sound of tiny footsteps and walked in to find her daughter coated in the product and wearing a “sheepish” grin on her face.

Despite Paula frantically scrubbing the toddler with shower gel and shampoo there were still remnants in her hairline and under her nails at nursery the next day.

The mum-of-five said: “She’s quite a cheeky character. When I thought I heard tiny footsteps coming from the bathroom I was worried what she was up to. 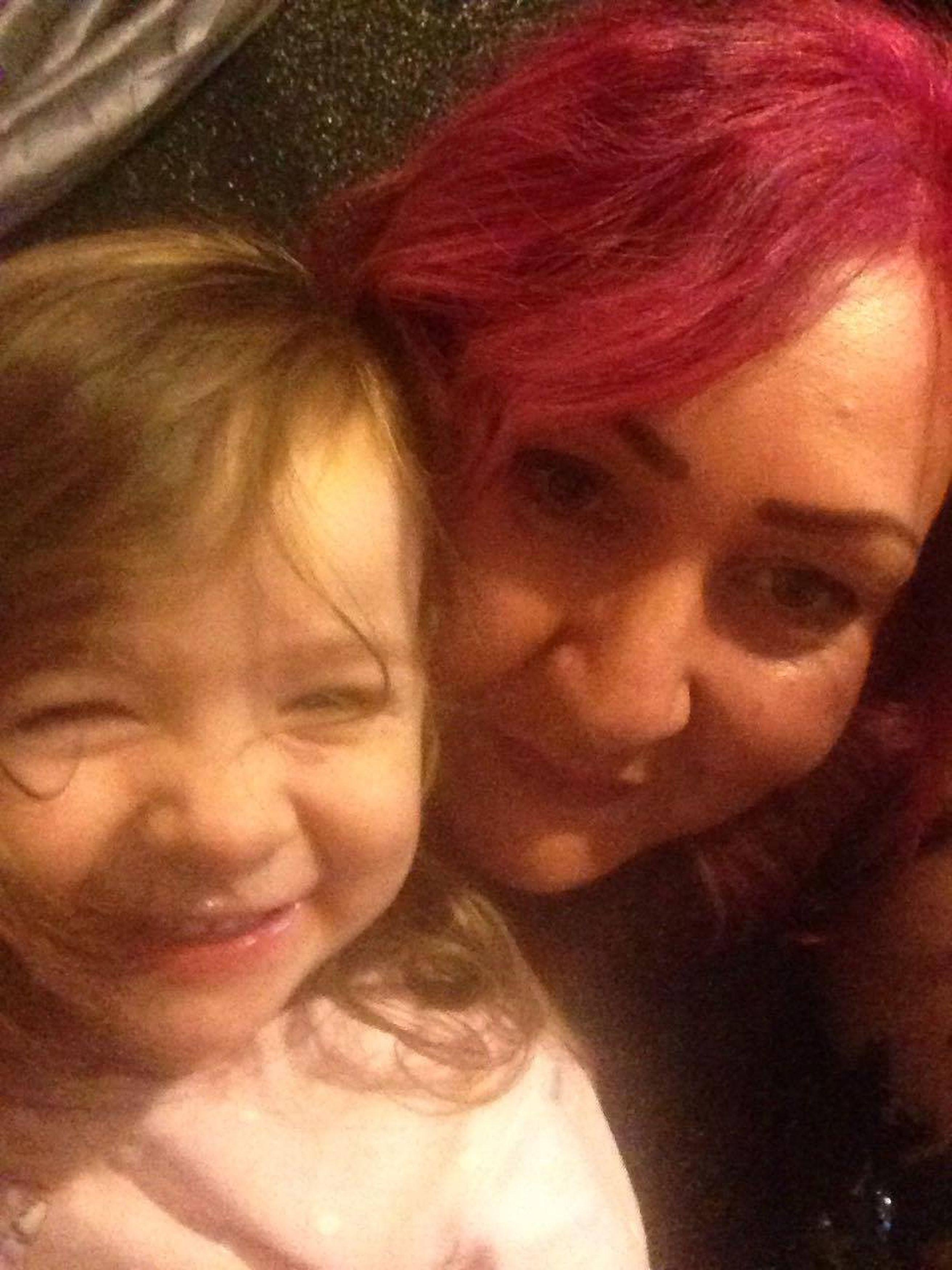 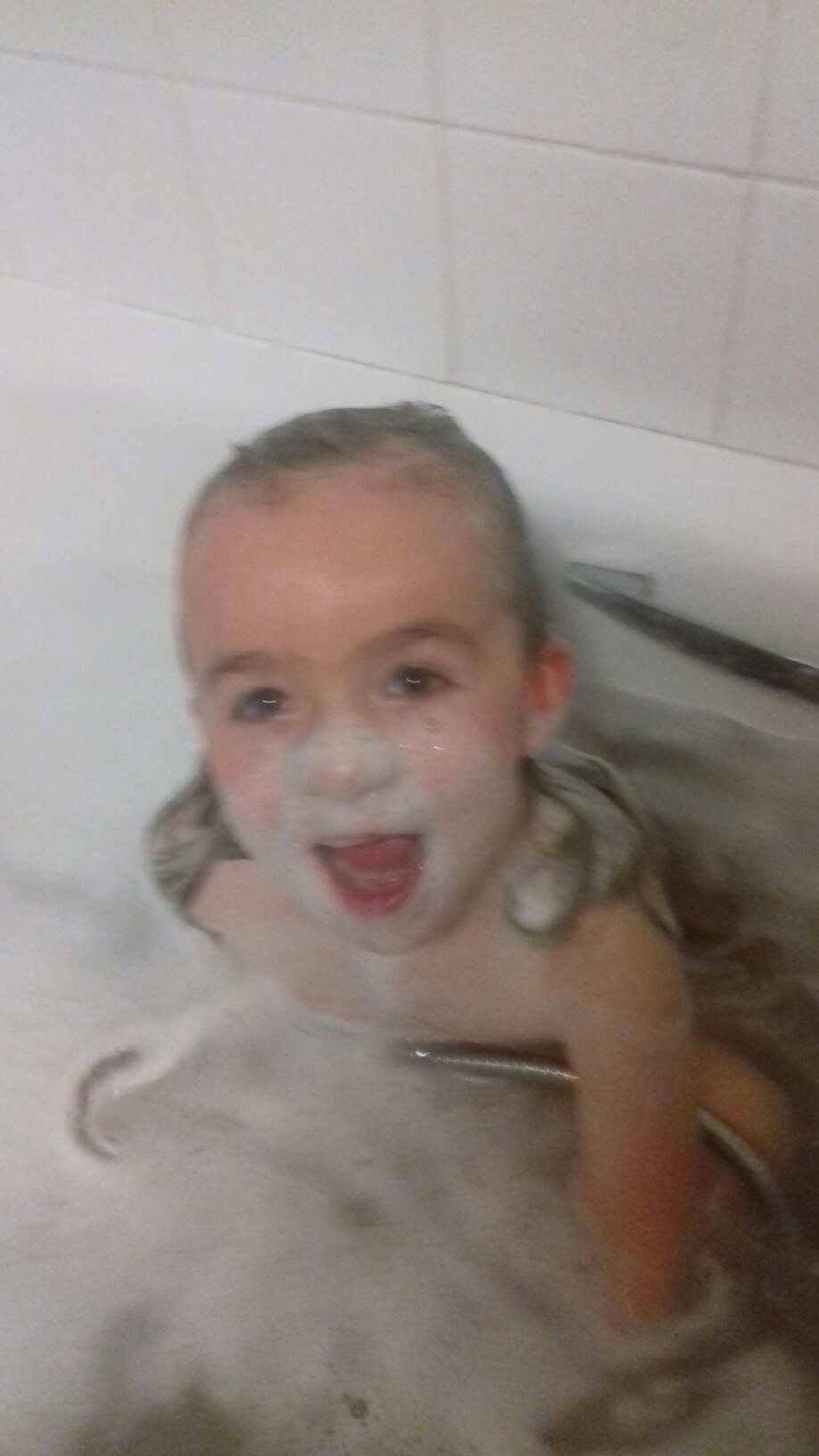 “When I opened the bathroom door there she was covered in charcoal toothpaste powder, she looked like she’d just come down the chimney.

“When I saw her I shouted, ‘Oh my god!’ She was stood there looking black and sheepish and just laughed. It was a nightmare – all over the carpet and her.

“I stuck her in the shower and tried to scrub her but it took ages to get it off. The more I rubbed at it the worse it got.

“It says it makes your teeth whiter – but she certainly didn’t go whiter.

“I had to explain what had happened at playschool the next day as some of it was still in her hair and fingernails, the staff were all laughing their heads off.”

Paula, who lives with forklift truck driver partner Nicky Giulletti, 45, and their sons Harlow, eight, and Myllar, six, usually puts the catch on the bathroom door to ensure Amilah can’t get in.

However someone must have left the door unlocked after a night-time bathroom visit, leaving the path clear.

Paula said: “I thought she was asleep in bed. We normally lock the bathroom door to stop her getting in but for whatever reason it wasn’t. 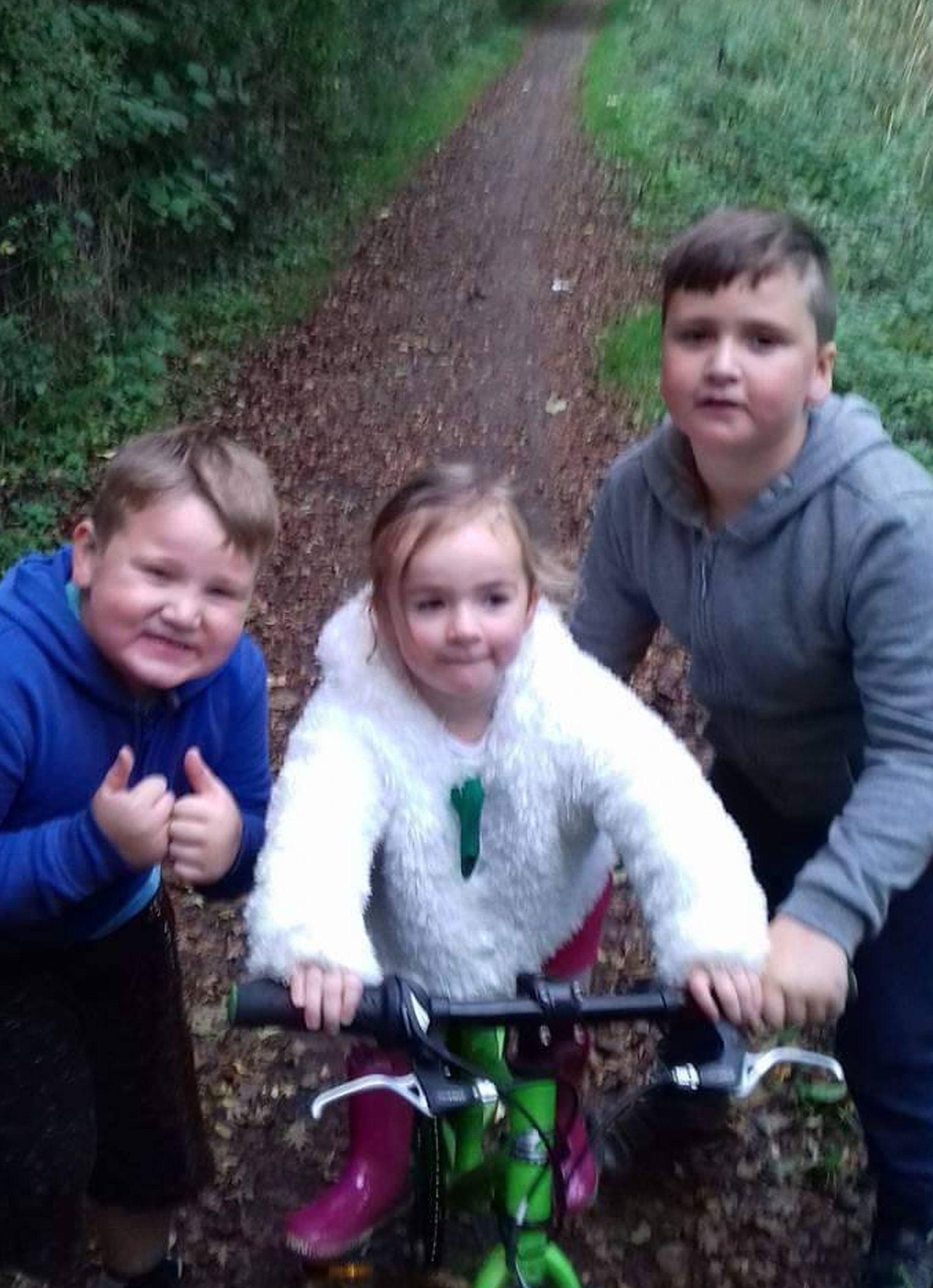 “I kept the tooth powder above the sink on the windowsill and the lid was screwed tight. I still don’t know how she managed to get up there and open it.

“When the boys found out what happened they just laughed, I’ve had to remind them to lock the bathroom door behind them.

“She’s such a character. She’s managed to climb over baby gates before and tipped liquid soap down the loo so we do have our hands full.

“I’ve got to have eyes in the back of my head.”

Want more laughs? These holidaymakers share their hilarious attempts to get the perfect snap.

And this lot are also having a bad day, with sunseekers sharing their epic tan fails.

Plus this mum falls through the ceiling and lands in the bath… and her son can’t handle it.